Five years ago this month, a mother of two named Jennifer Miles was killed while driving when a tire came loose from a boat trailer and hit her car.

"She was driving East on 690, heading toward Baldwinsville," said Miles' brother, Michael Laquidari. "The tire came off a boat trailer on the other side, crossed over the median, bounced through the windshield and killed her."

Miles' life ended in a split second. The tire collapsed the roof of her car. Her 1-year-old son and 4-year-old nephew were in the backseat.

"The guy didn't even realize that the tire came off his trailer. He was just going to leave," Laquidari said.

There were no criminal charges brought against the driver, though he was ticketed for not having his trailer inspected and registered.

Quick to be called a "freak accident," it's happened before — twice in the New York City area last year. Both were fatal.

The third time happened again in the Syracuse area. According to a police report obtained by Spectrum News, a tractor trailer's tire came off and crossed the median and collided with a car that was traveling north on Interstate 81 on March 14. The car was totaled, which was carrying a woman and her child.

Both survived but the woman's leg was broken.

"And it just came 'whoosh' right over my head," Michael Fox said.

That day, Kevin Fox was heading northbound on I-81. He was ahead of the impacted car. He witnessed the tire flying, kept moving with traffic and never heard a word about the incident. But do a quick search and there's no record of these kinds of flying-tire accidents.

"Drivers need to be more attentive to making sure their vehicles, their trailers are inspected, they're registered and make sure there's no chance of any pieces or stuff coming off that could cause an issue or someone else could get hurt or killed," Fox said.

There is no statewide data publicly available about these types of incidents.How Frequently Do Crashes Involving Airborne Tires Happen?By Katelynn Ulrich
PUBLISHED 10:09 PM ET Apr. 30, 2019 UPDATED 10:55 AM ET May. 01, 2019 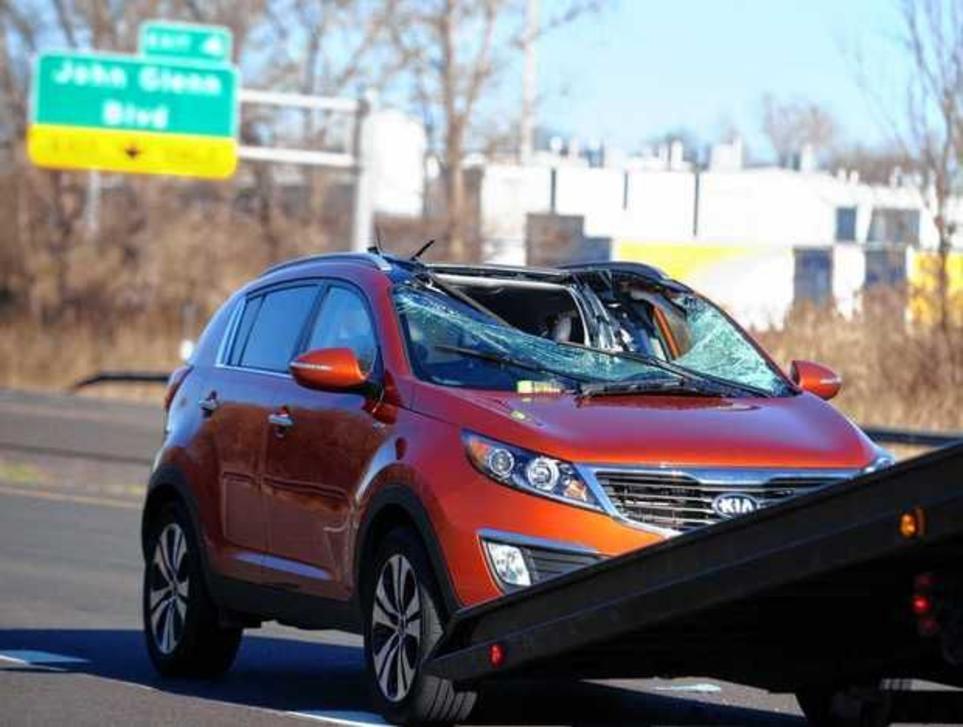 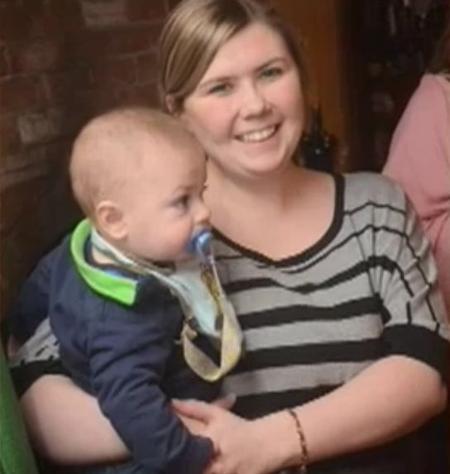 Time And Time Again They Use The  "FREAK ACCIDENT" Talking Points in order to minimize the public knowledgement on how many are really killed.   American people ... It's Not Russian Collusion ...It's Government Collusion.  Don't you find it really odd that nobody....not a single Government official is addressing this....but a nobody at Dangerous Trailers Is?