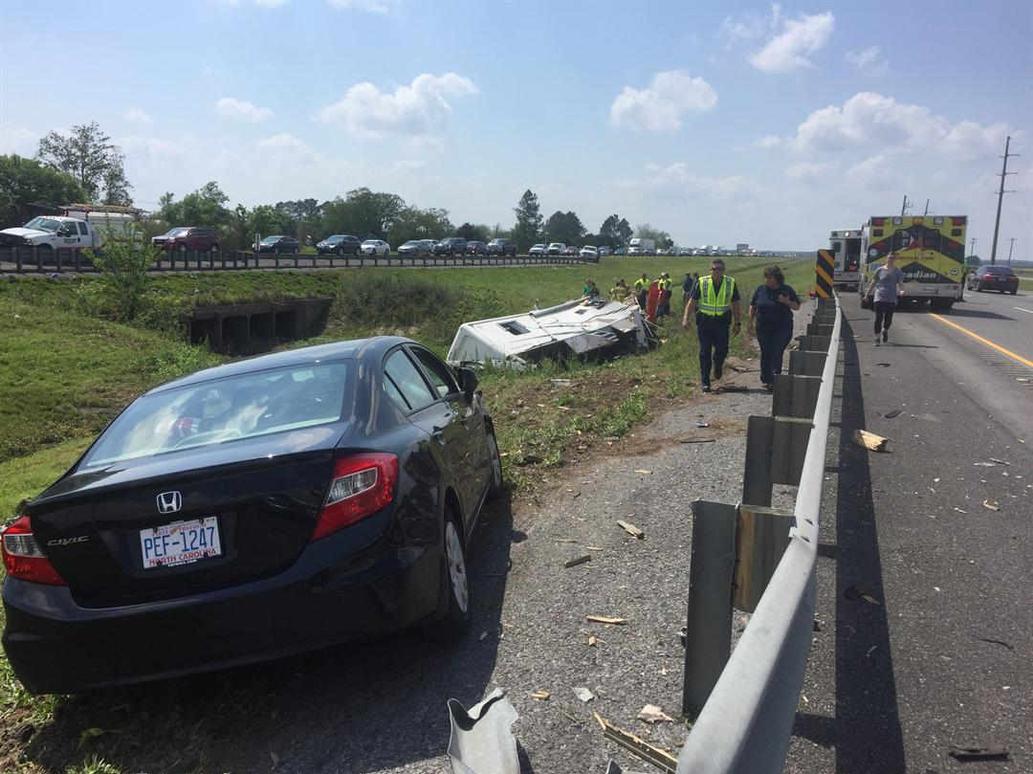 We Breaking News! 4 Dead In Two Different States All By Tire Blowouts!  Do We Have Defective RV Tires?  I Do Believe So! 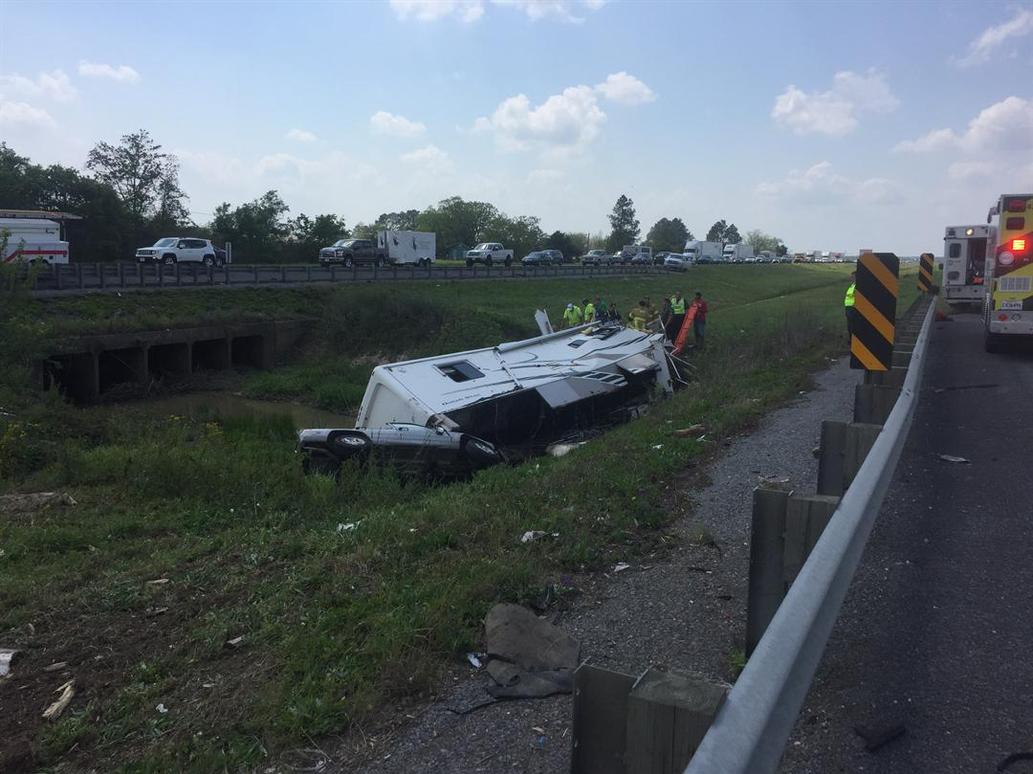 The Chester County coroner has identified the pair as Christopher Gragg, 53, and his son Cody Gragg, 23.

Authorities said the crash happened Saturday around 1 p.m. in the southbound lanes of I-77, near mile marker 68.

According to troopers, the 2003 Freightliner motorhome ran off the left side of the road before crashing down an embankment and catching on fire.

WSOC reports the accident shut down the highway for several hours.

Authorities said the father and son were on their way from Lenoir to race motorcycles in Georgia when a tire blew out, causing the crash.

That accident was the second fatal crash that Chester County troopers were investigating.

The other incident happened around 8 a.m. on Old Mill road, near I-77.

Troopers said the driver, who has not been identified, went off the side of the road, overcorrected, and drove down an embankment into trees.

Two people were killed this afternoon after their RV struck another vehicle on I-10 West in Crowley.

According to State Police, the RV, which was towing another vehicle, was traveling westbound in the right lane when it experienced a rapid tire deflation, causing it to swerve into the left lane. The RV then struck a vehicle in the left lane. The impact of the collision caused the RV to travel off the roadway, strike a bridge guardrail and overturn in the median.

Despite the fact that both the driver and passenger of the RV were properly restrained, they suffered fatal injuries as a result of the crash. They were pronounced dead on scene by the Acadia Parish Coroner's Office. Their identities have not yet been released as State Troopers work to determine identification.

Troopers say the occupants of the other vehicle were properly restrained, and were transported to local hospital with minor injuries.

Impairment is unknown at this time; however, toxicology samples were taken from both drivers. Results are pending.

This crash remains under investigation. 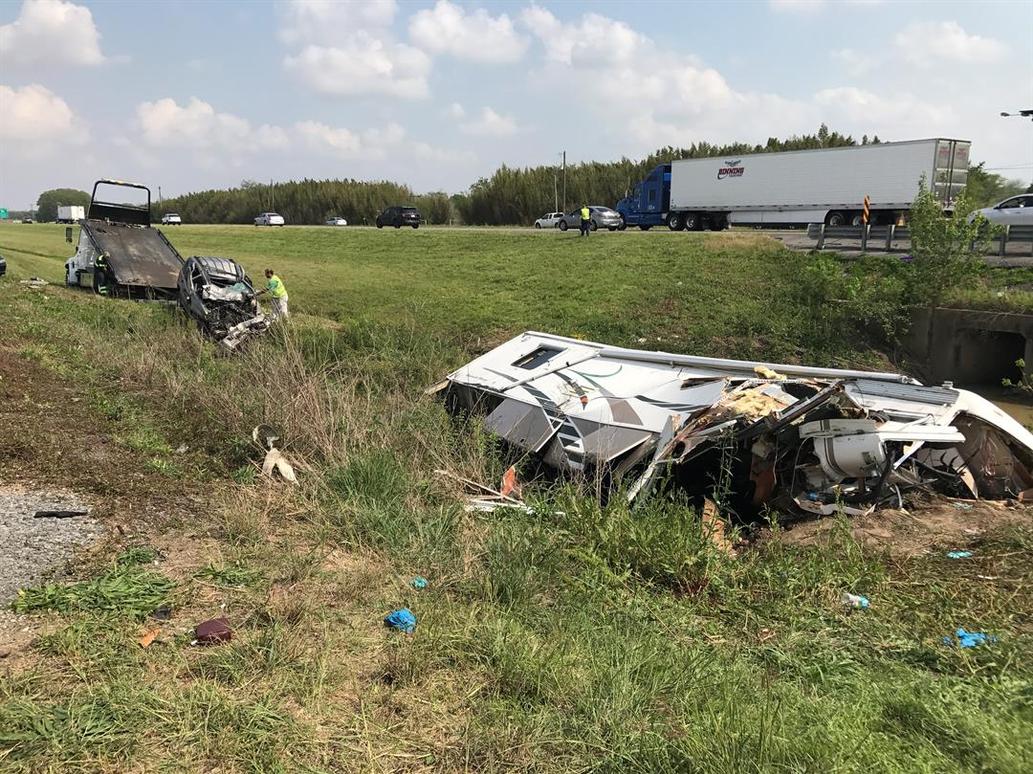