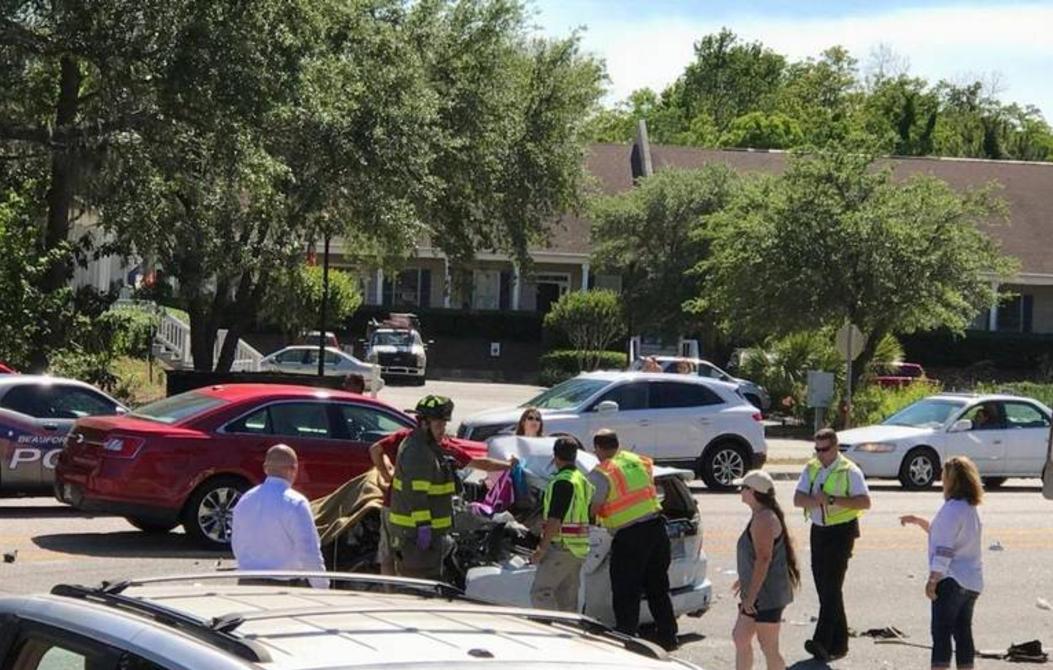 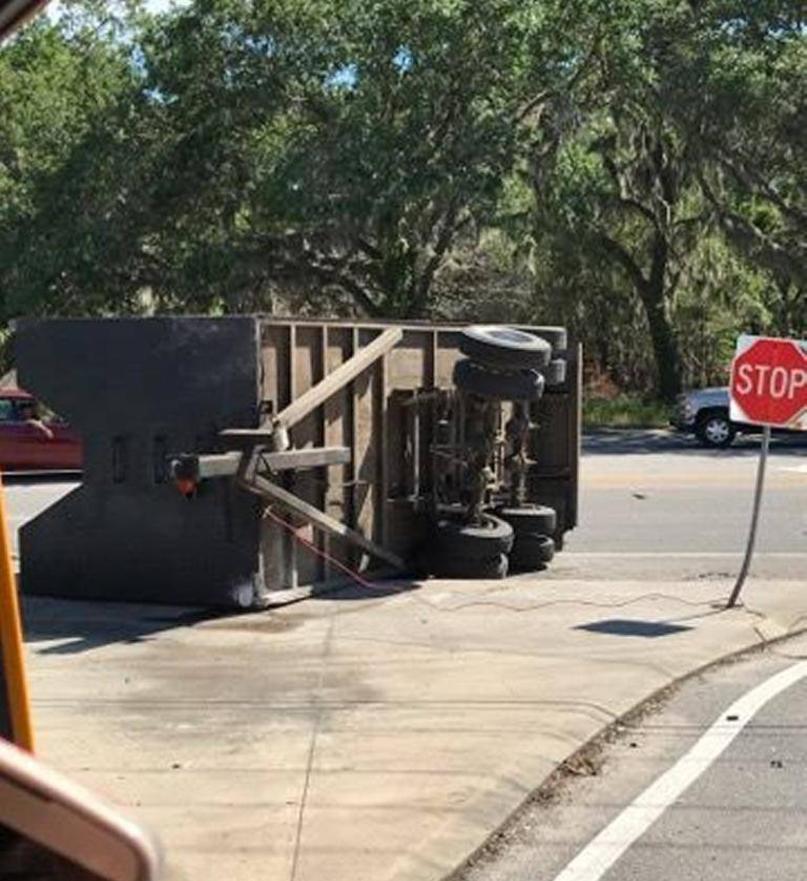 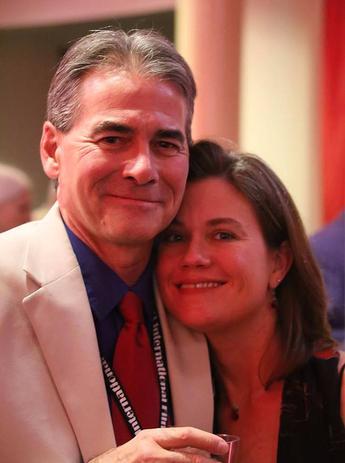 An empty, enclosed, metal-framed trailer came loose from a FEMA truck heading toward St. Helena Island around 4 p.m., Harris said. The approximately 15-foot by 10-foot trailer rolled into oncoming traffic and struck a small white Honda sedan head-on, killing the driver. No other vehicles were involved, and no other injuries were reported, he said.

The wreck occurred at the intersection with Cougar Drive near Sams Point Road, according to the Beaufort County Sheriff’s Office. Several lanes of traffic were blocked from 4 to 7 p.m. 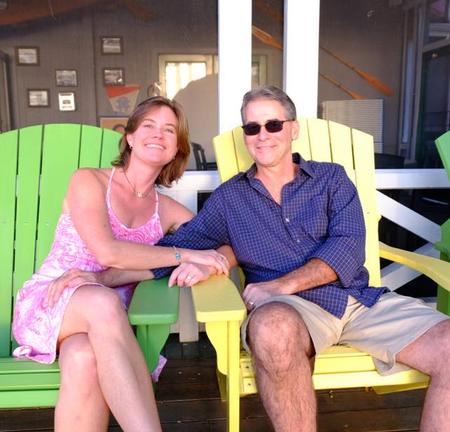 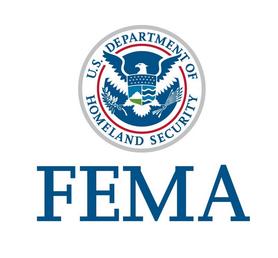 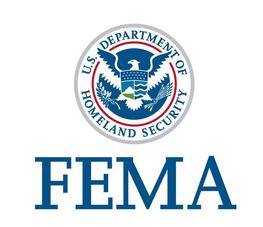 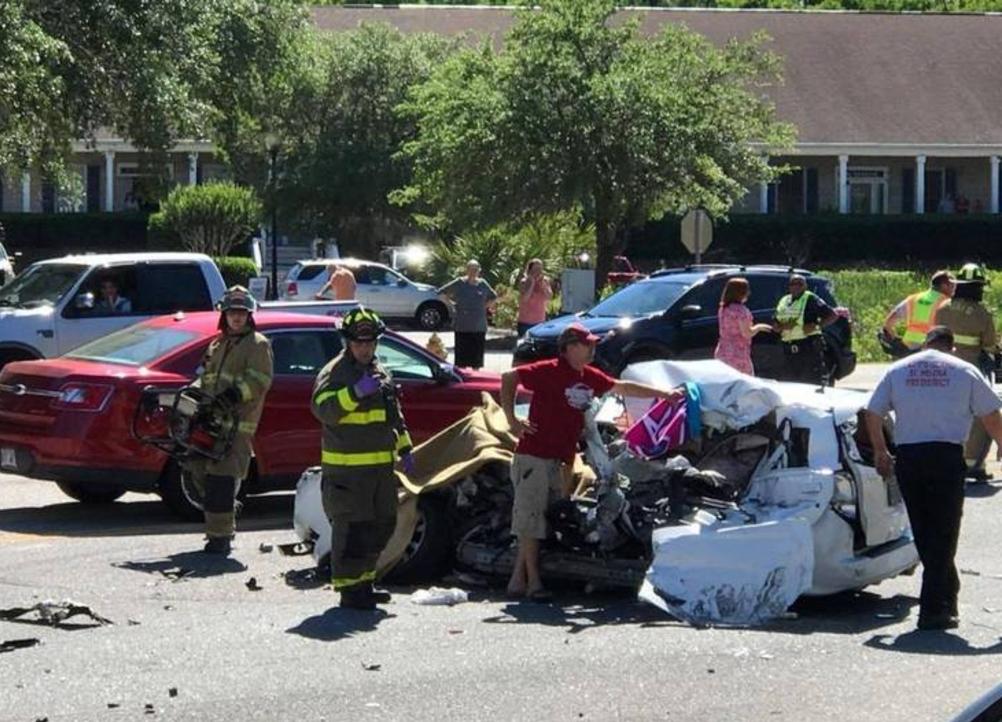 Susan Shaffer had a personality that expressed youthfulness, was the type of person who excited those around her.

“When she walked into a room, it was like a teenager coming in,” Jeff Evans, a family friend of Susan and her husband Mark said on Thursday. “She was enthusiastic and cheerful.”

Shaffer, 40, of Beaufort, died after a crash on Sea Island Parkway on Lady’s Island around 4 p.m. on Wednesday when an empty, enclosed, metal-framed trailer came loose from a FEMA truck headed toward St. Helena Island and struck her car.

On the night of her death, a group of her friends and family gathered at her home to support Mark and wonder how this could have happened.

“None of us had ever had this experience before, so we were all looking around at each other and saying, ‘What do you say? What do you do?’ ” Evans said. “There’s no precedent for this.”

Originally from Hartsville, Susan and Mark Shaffer were married for 12 years, Evans said. The couple spent a number of years in Seattle before moving back to South Carolina and Beaufort 10 years ago.

Evans met the couple when Mark Shaffer started working for The Lowcountry Weekly in Beaufort, where Evans is the publisher.

Before the crash, Susan Shaffer had been working on her doctorate degree at Florida State University in a program that she designed herself called Nature in Religion, Evans said.

When she was in Beaufort, she worked part time at Higher Ground Outfitters, taught religion courses at USCB and spent a lot of her time taking in everything the Lowcountry has to offer.

“She spent a lot of time paddleboarding, kayaking and at the community garden,” Evans said.

On the day of the crash, she was headed home after her first day as a volunteer coordinator with a loggerhead turtle rehabilitation program.

“She was unbelievably excited about that,” Evans said. “She was headed back and had spent the day at the beach. ... Your life can turn upside down in three seconds.”

No charges against the surviving driver involved in the crash had been filed as of Thursday afternoon, according to Lance Cpl. Matthew Southern of the S.C. Highway Patrol.

The crash is being investigated by the Highway Patrol’s Multidisciplinary Accident Investigation Team.

Shaffer was killed when the approximately 15-foot by 10-foot trailer rolled into oncoming traffic and struck the small white Honda she drove head-on. Southern could not say why the trailer came loose, citing the ongoing investigation.

Related stories from The Island Packet

A Government Owned Trailer Came loose And Killed Questions Must Be ASKED. 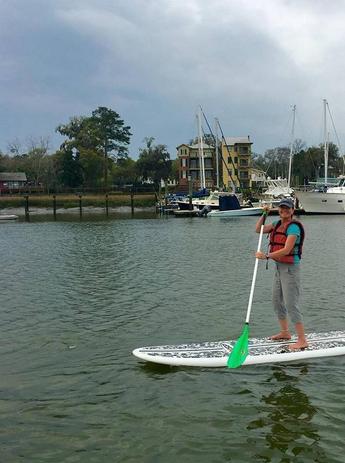 A scene from the fatal crash at Sea Island Parkway and Cougar Drive near Sams Point Road Wednesday afternoon. Submitted by Obrien Leggette