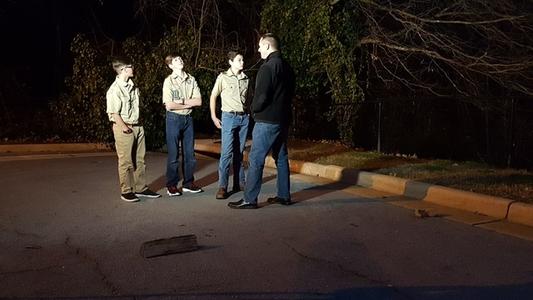 As an elected official elected by the people of Georgia, who has been sworn to protect lives, property and the constitution of the State of Georgia...I call on you to issue a proclamation.

Thieves are targeting not only Boy Scout Trailers but anybody's trailers and we have many examples of who, what , when, where and why....but to make matters simple, we will highlight 3 immediate issues.

One- South Carolina is the number one state in the Nation for stolen trailers. This state needs to be called out.

The reality is that the State of South Carolina is somewhat complicit. As well as 12 other states in inflicting damage to these good hearted folk and budding entrepreneurs. South Carolina chooses not to title trailers, meaning, very few have license plates attached …. Or even a means for law enforcement officers to make effective inquiry of the various computerized lookouts / wants for stolen property. Think about it … as a Highway Patrolman, on I-95, coming behind a utility trailer headed to a flea market in Florida to sell “stuff”...there is no method WHATSOEVER for that officer to make a computerized inquiry to establish reasonable cause which leads to probable cause and an arrest / recovery. YOU ALL hamstring law enforcement inflicting further harm on your residents.

Two-Farmers can simply slap on a "Farm Use" tag on any trailer that may be stolen and the police never question these trailers. In fact, they can even tow a trailer without "Safety Chains" and possibly kill a person who may have voted for you.
http://www.dangeroustrailers.org/loose-farm-trailer-kills-m…

Three- I traveled throughout your state on the way to Florida. On the breaks, on the access roads of I-95, I counted 37 trailers that were being towed by a Georgia tagged vehicle.....but the trailer lacked any tag....not even a "Farm Use" tag.....no police enforcement.

This is why your Citizens needs to be aware of what is going on and what steps your office is going to take against South Carolina. People who can steal a trailer in 30 seconds and get away with it.

We are ready to help....we are not fake news....you have been sworn to protect the Citizens of Georgia from harm. Are you going to ignore our cause? Eventually the people will find out, despite the lack of news coverage. 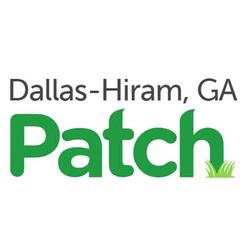 Since The Governor Of Georgia May Or May Not Issue A Declaration Of Theft Alert We Will Do It For Him. Yet Another Boy Scout Trailer Stolen In Georgia See All The Thefts.

Articles Of Most Recent Ignored Thefts Below 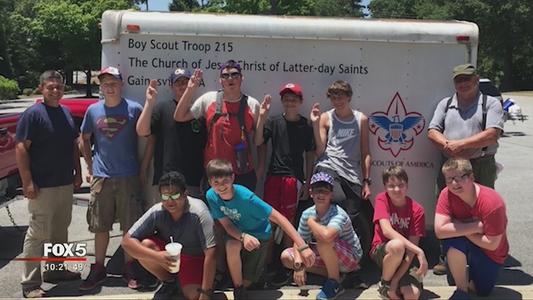 GAINESVILLE, Ga. - Gainesville police are on the lookout for the thief who stole a trailer from a Boy Scout troop. The trailer belonging to Troop 215 was parked behind the Church of Latter Day Saints on Riverside Drive.

Whitmire said the trailer was packed with camping gear worth thousands of dollars.

“We had a number of tents, sleeping bags, stoves, a canopy, picnic table, all the things the boys would need,” said Whitmire.

Many of the camping supplies were bought by the boys using money they raised.

Some of the boys have been in scouts for years, earning merit badges while learning valuable lessons. The stolen trailer is a lesson that doesn't come with a badge or a sense of accomplishment, just one filled with disappointment.

“It is a life lesson and the best thing we can do is teach them how to quickly bounce back. Our advice for the boys is forgive and be positive,” said Whitmire.

The trailer is mostly white, but is clearly marked with the Boy Scout logo and Troop 215. If you see it, call Gainesville police.

On Feb. 14, a Newton County Sheriff’s Office (NCSO) deputy responded to a report of a trailer theft on Highway 11 South.

According to the NCSO report, the complainant told Deputy Christopher Allen someone had cut the lock and chain to his fence, entered his property and stolen a black, 2003, 7x22 flatbed Hooper trailer. The trailer had a Georgia tag, 6056GP.

There are no suspects in the theft.

According to the store's owners, it was taken at about 5:30 p.m. on Tuesday and it only took the thieves about five minutes to get in and out — closing a gate behind them before heading toward Hiram.

HIRAM, GA — Paulding County authorities are asking the public to keep an eye out for a truck trailer stolen from Elrod's Garden Center on Tuesday.

In a Facebook post, the Hiram Police Department asked anyone with information about the trailer to call police at (678) 491-1461.

Images taken from surveillance video show the trailer being hauled away from Elrod's, at 260 Merchants Dr. in Dallas, by a white pickup truck.

According to the store's owners, it was taken at about 5:30 p.m. on Tuesday and it only took the thieves about five minutes to get in and out — closing a gate behind them before heading toward Hiram. 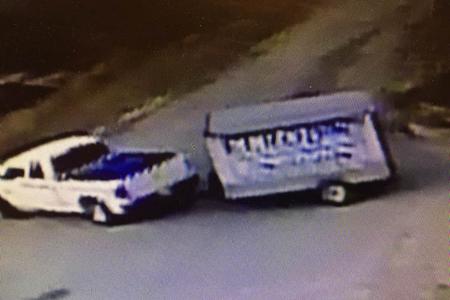