One killed, three injured after bad crash in Lincoln County

Family members provided a photo of Scotty Ray Young, 29, and his stepgrandson Colton, who is six months old.

It happened before 6 p.m. on Monday on U.S. 150 near Tin Man Manufacturing.

Sheriff Curt Folger says a truck hauling a camper was driving eastbound on U.S. 150 when the camper came loose and went into the westbound lanes, hitting an SUV head-on.

The sheriff says the driver of the SUV was killed at the scene. On Tuesday morning, the Lincoln County Coroner identified that man as 29-year-old Scotty Ray Young.

Young was with his wife, Bonnie Young, at the time of the crash. The couple was heading to Stanford to drop off their two grandchildren

An air ambulance transported a six-month-old baby to a hospital in critical condition. Bonnie Young and another child suffered injuries in the crash. Their conditions are not known at this time.

"The westbound vehicle attempted evasive action by moving to the shoulder, but the camper was on top of it quicker than ... well, there wasn't nothing they could do," Sheriff Folger said.

Folger says the two people inside the truck were not hurt in the crash.

"It appears that it is a very, very tragic accident," Sheriff Folger said.

U.S. 150 between KY 1770 and Preachersville Road was closed for several hours while accident reconstruction teams investigated the scene. It has since reopened.

Here is the story and the facts Boy in Allepo Syria on a bench.....over 10,000 articles......Baby Colt Dead By A loose flying trailer terror on the highway....One News Station Coverage.....what is the issue? 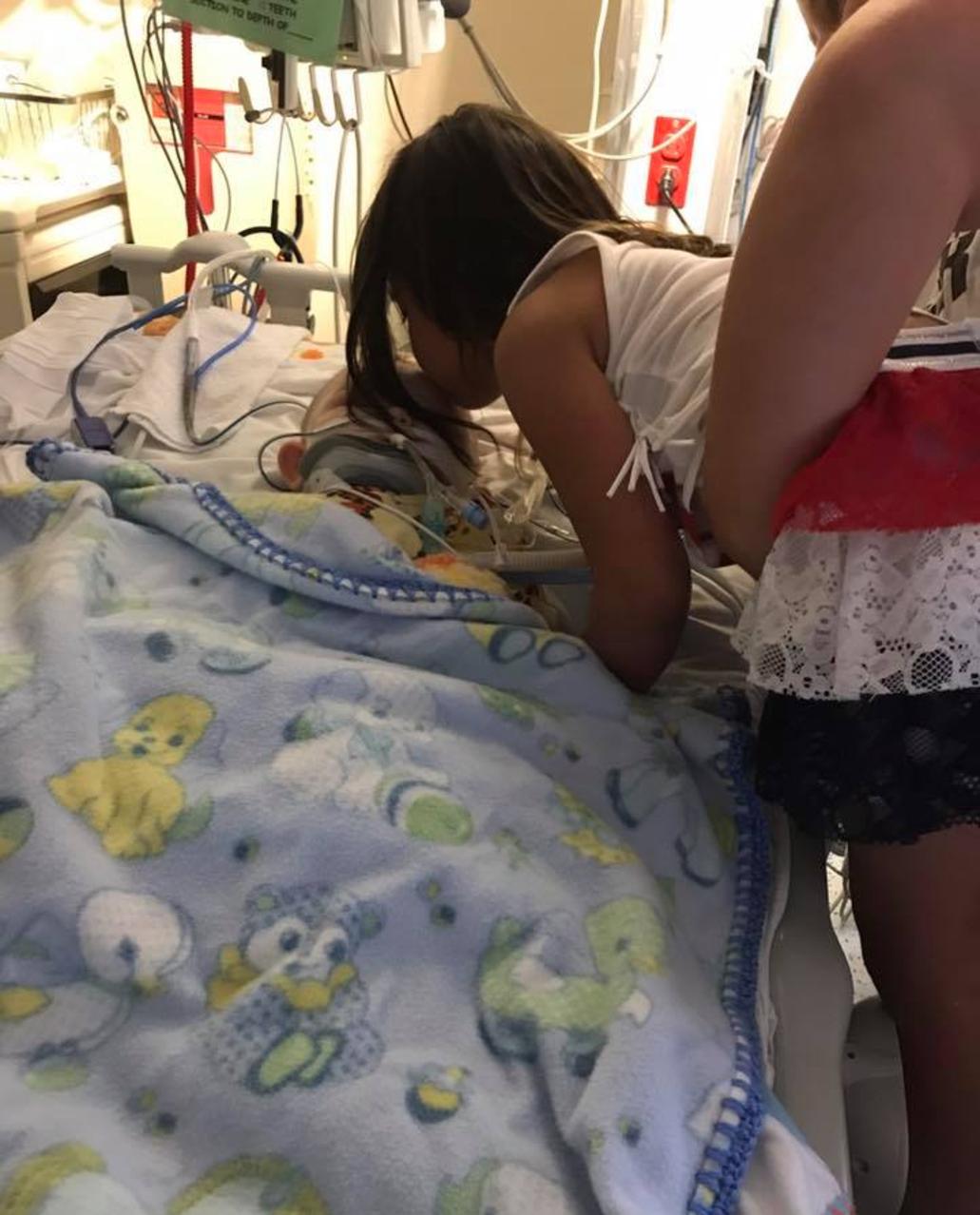 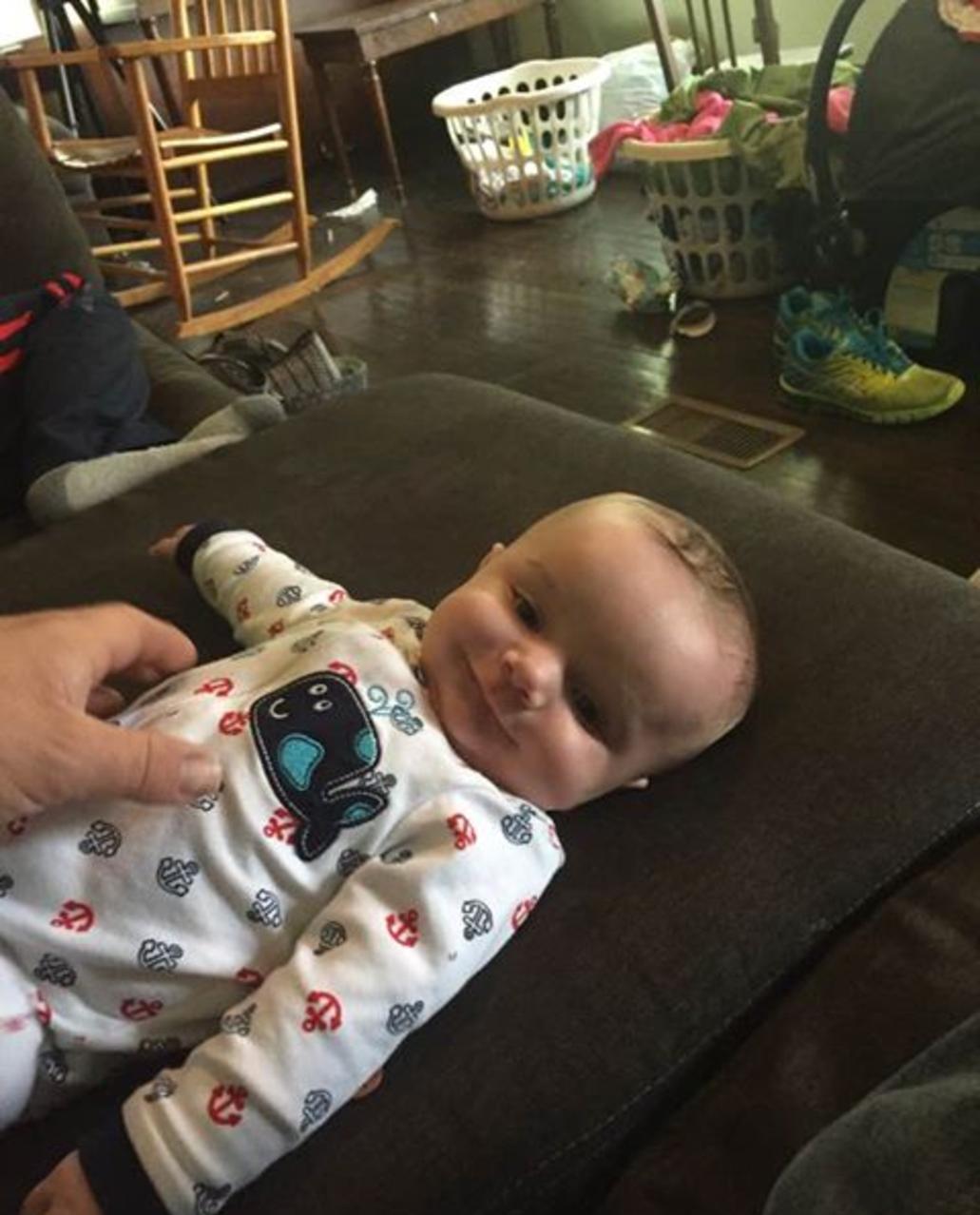 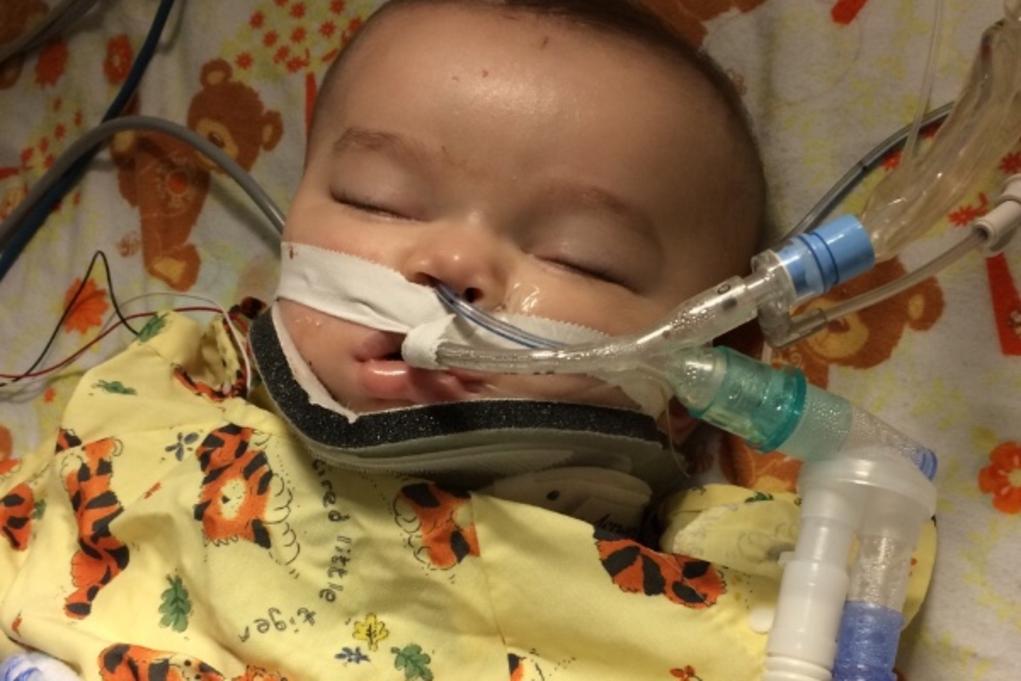 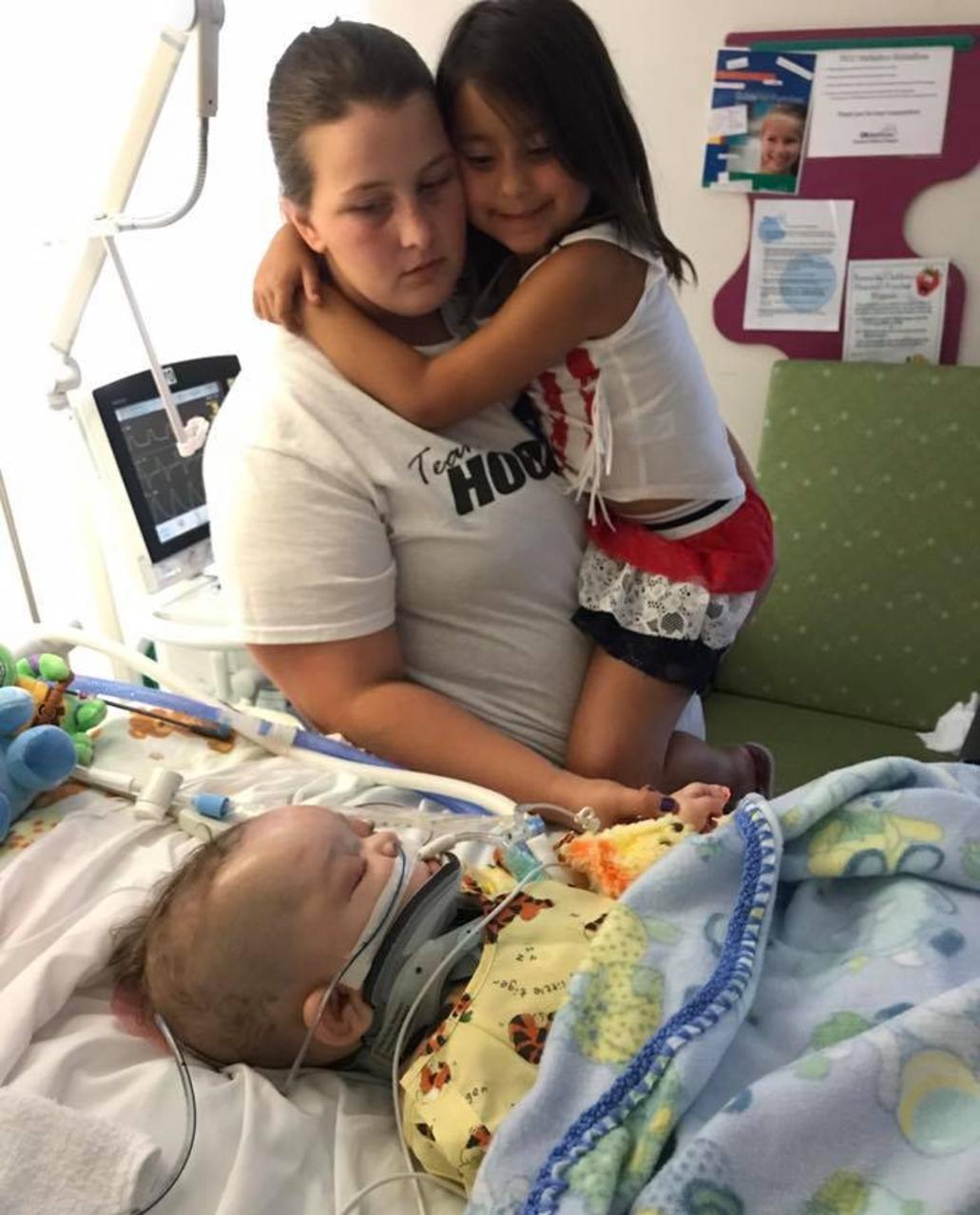 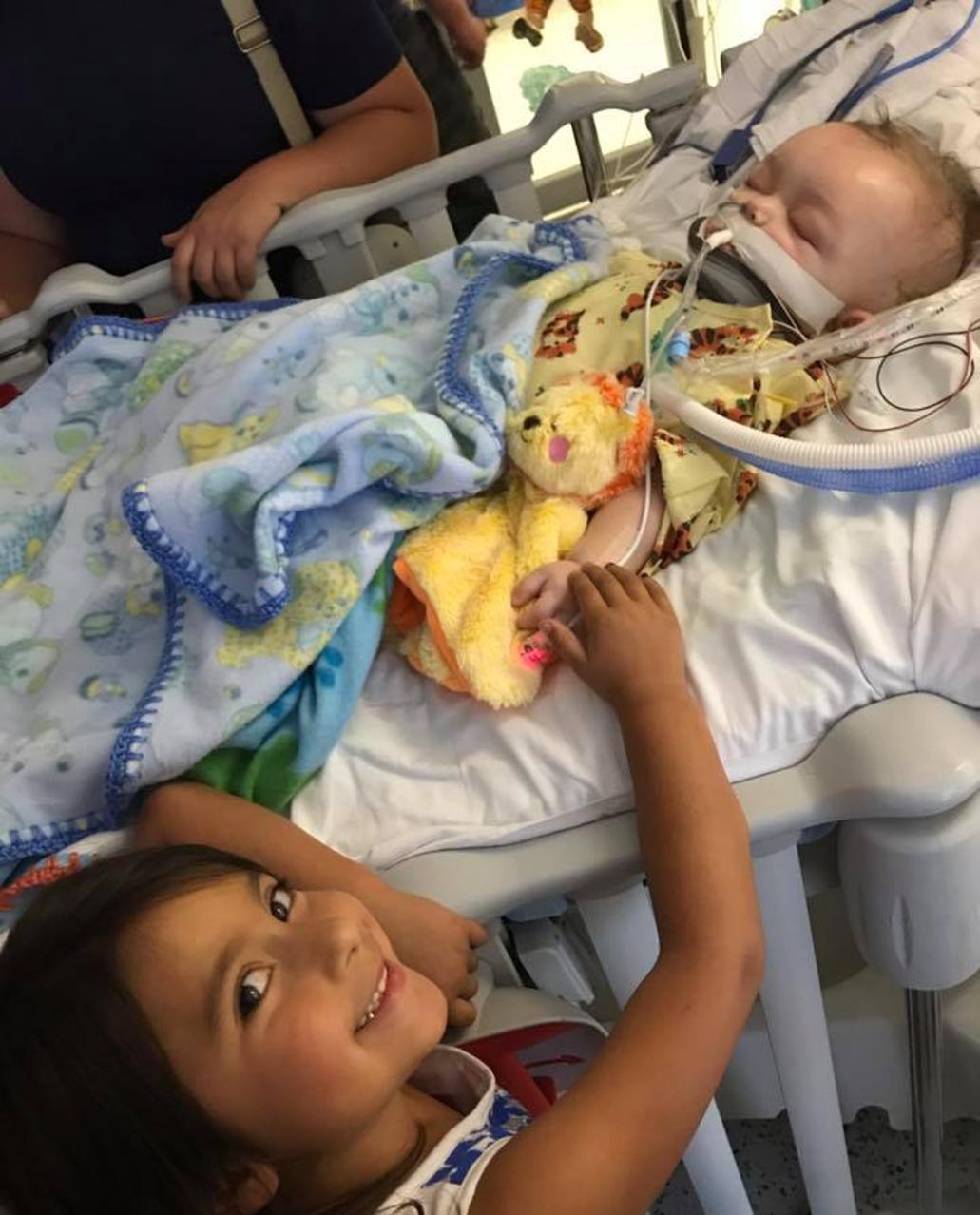 How can we say this?  We'll below we have documents that since 1975 255 lives men, women and children have been killed by a "Passenger Car That Tow's A Trailer. In Kentucky  Note:  Not every death and not every accident is reported especially if it happens on "Private Land"   The lives mean nothing to the Governmnet of Kentucky because right below we have a letter dated May 29, 2009 that clearly states that they officially knew of our cause and now it's 2017 and they did nothing.   I personally presented our cause and why we needed help....well they are not laughing anymore.

Please join our cause on facebook and know that we got an e mail as to why they the Government of Kentucky has chosen not to address why so many trailers keep coming off.

got you to act...why not an American Child And His Grandfather killed by an American towing a defective and poorly maintained trailer?  Is a trailer coming at you not TERROR on our nations roadways....NOTE: He saw it coming...his last words was "I LOVE YOU"  does this matter to the lawmakers in Kentucky?  Note:  The State Police Is refusing to release the "Crash Team Findings"  Why?

You are spot on. This could embarrass insurance companies and their bought and paid for politicians. Hang in there buddy.  You are righteous ... they are a__Hs

Charlie's Life Worth Nothing Also? 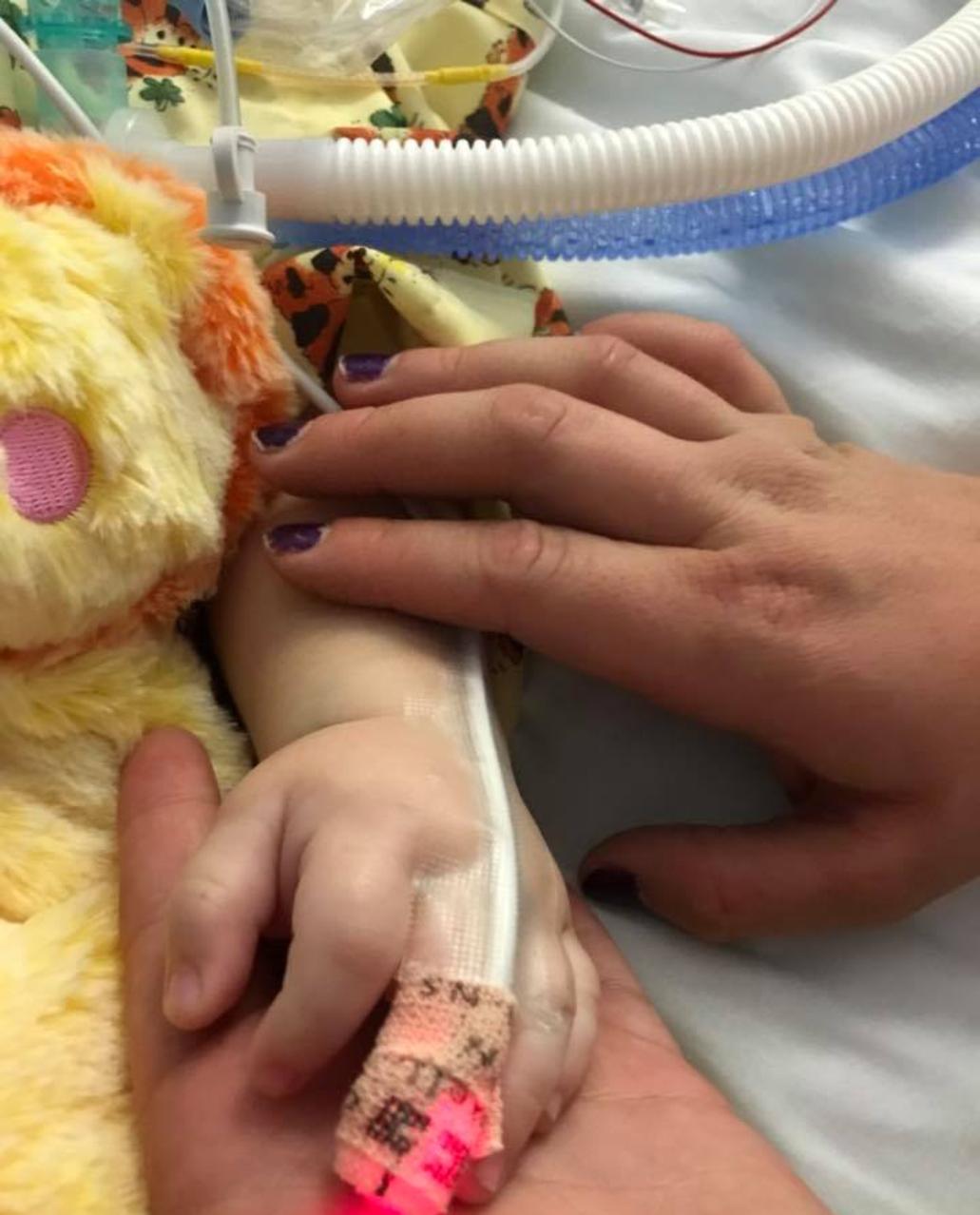 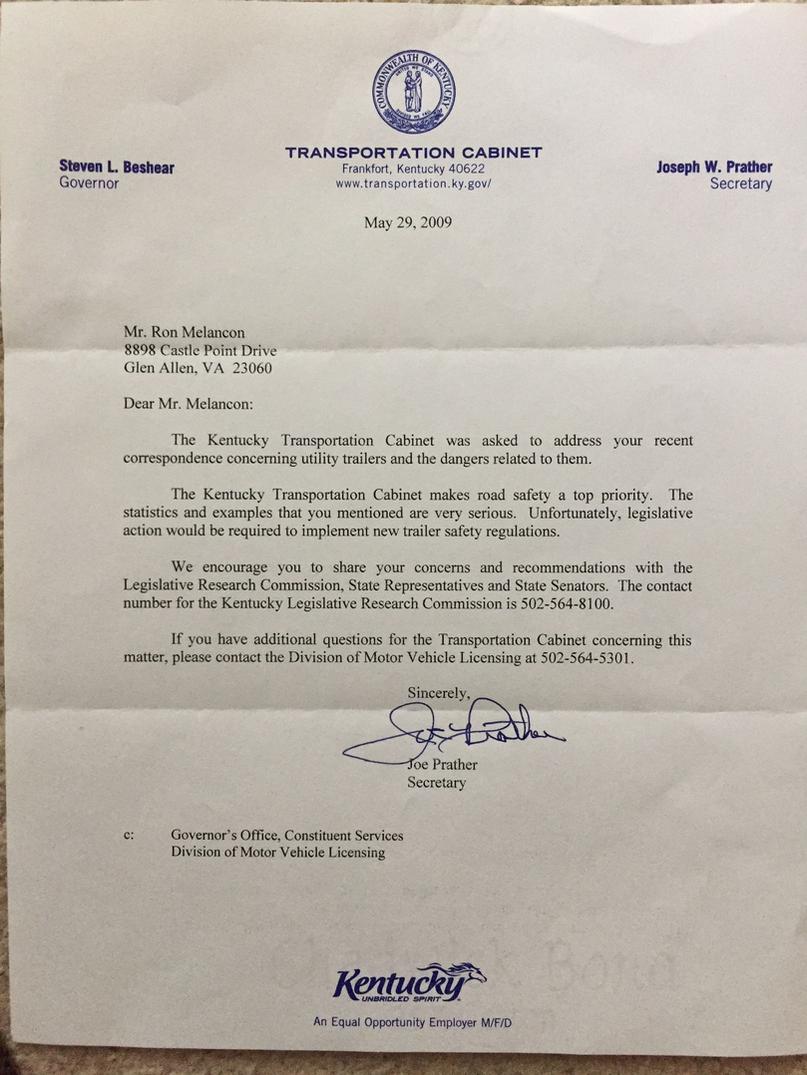 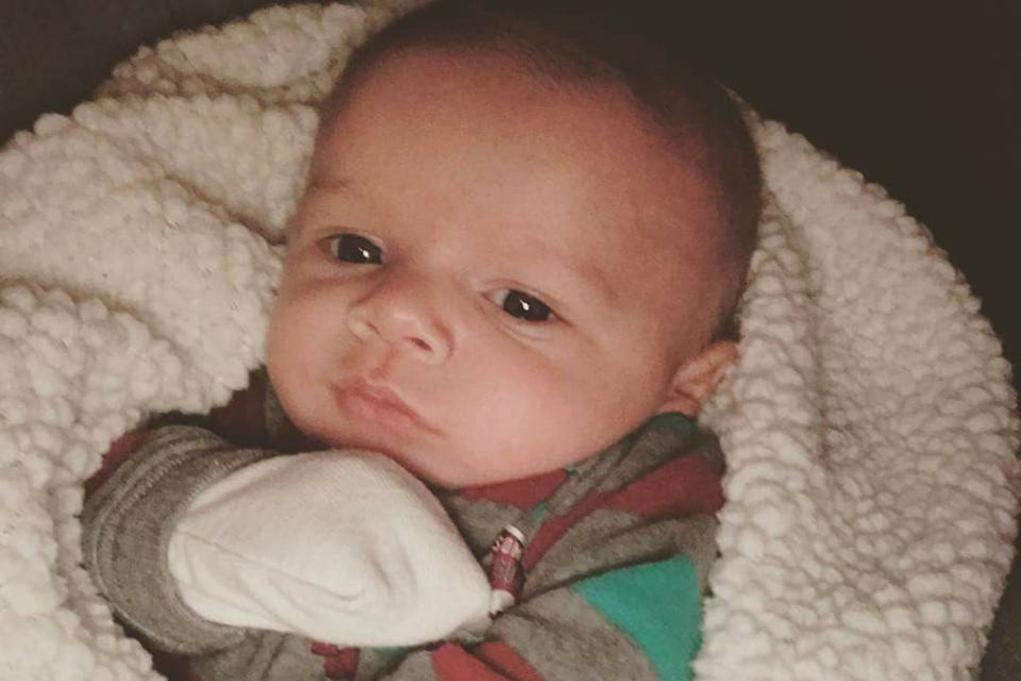 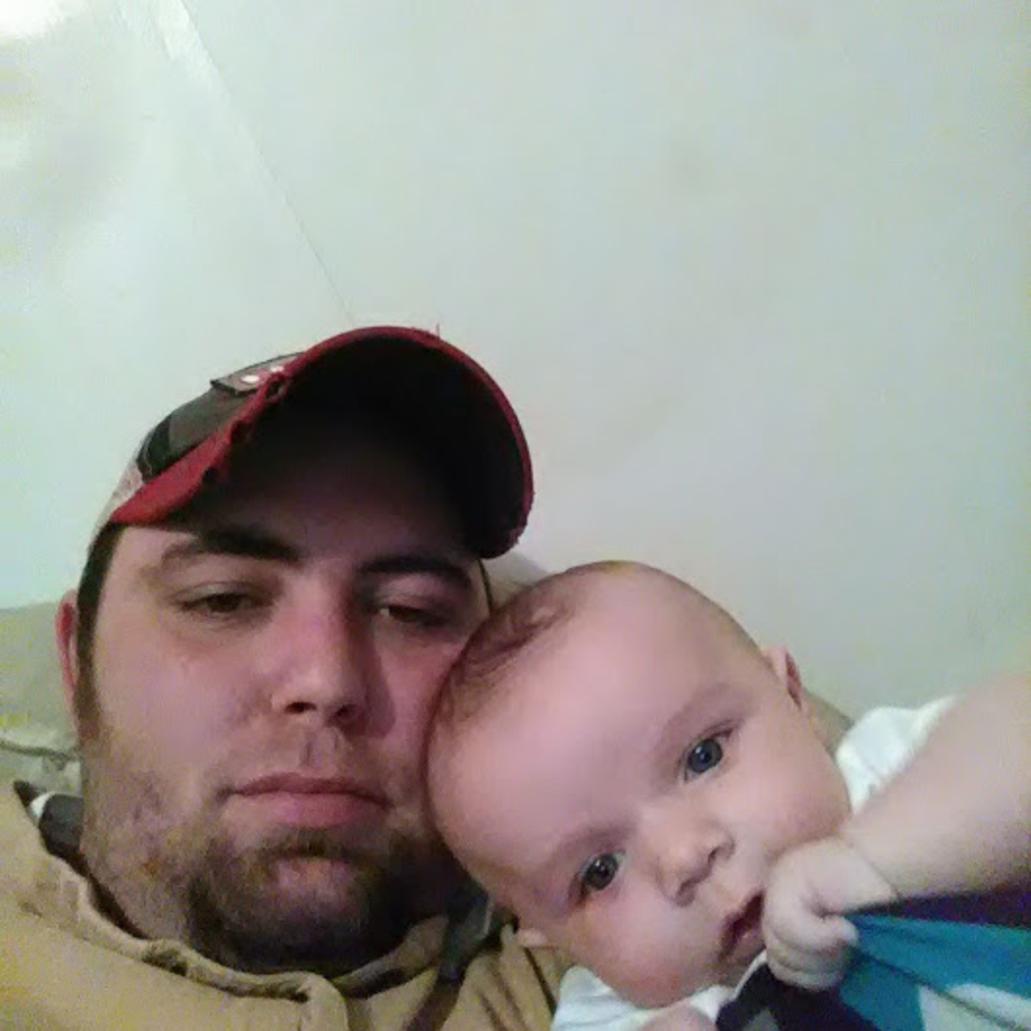 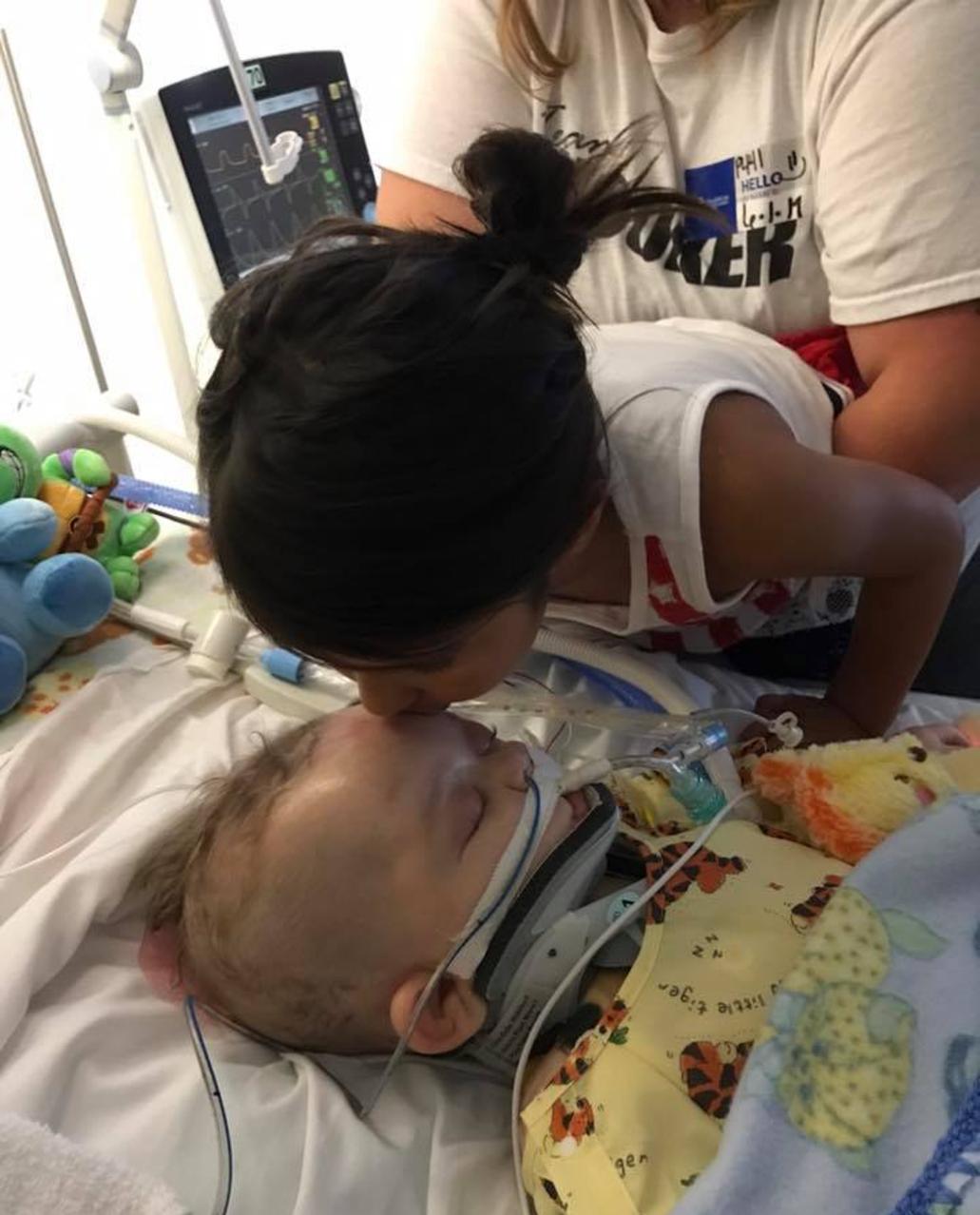 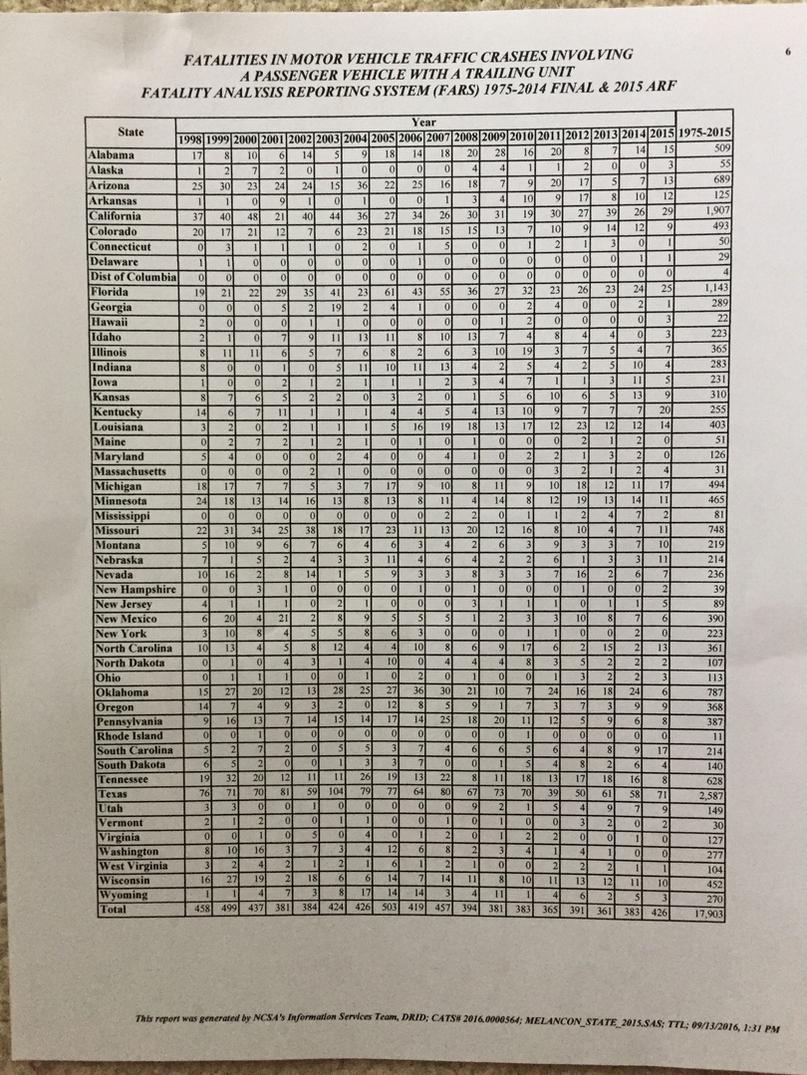 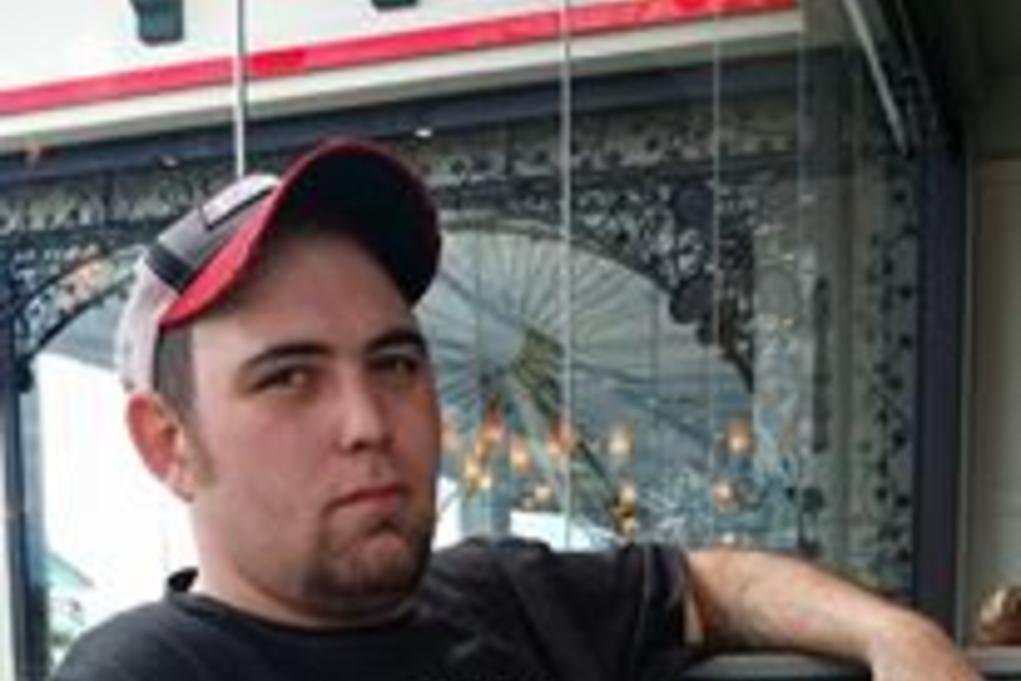