Click Here For The Same Accident......Years Ago!  Loose Trailer Hits US Airways Airplane...Note They never told us what happened....Why The Coverup? 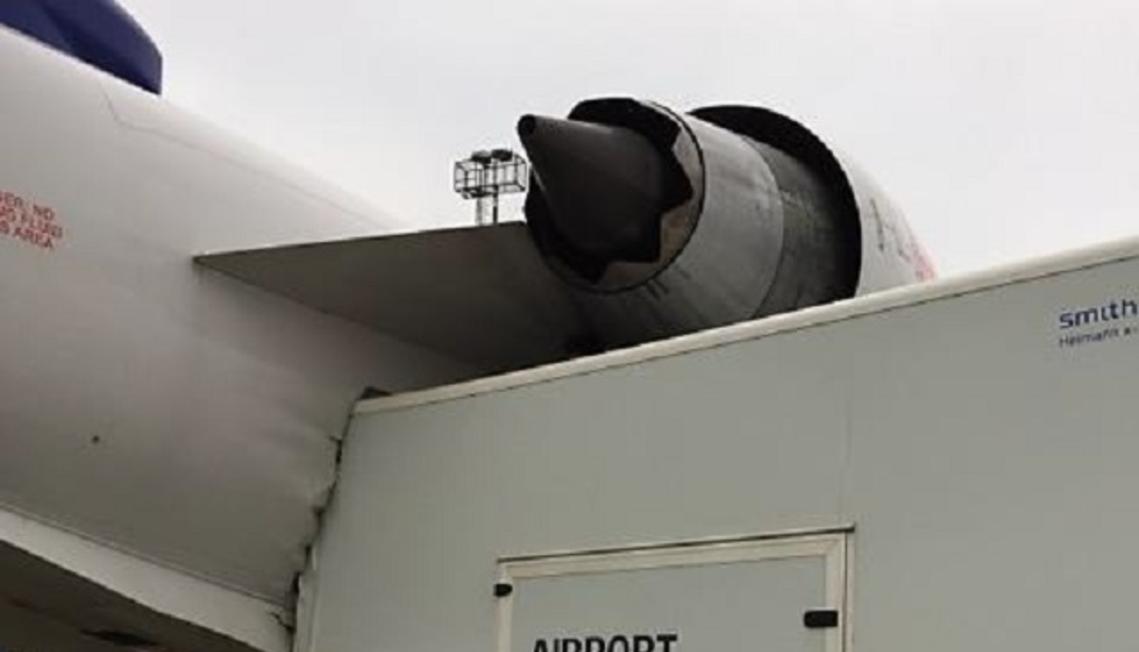 The United States Government and the police investigative teams never reveal the reasons why all of thsese trailers keeps coming loose all over the United States...In fact they keep putting up road blocks to prevent our cause from taking hold.  The Government of the United States protects the Utility Trailer Industry because they are operating on a "Voluntary Safety Standard"  ....we have been trying to expose the truth for over 15 years now. 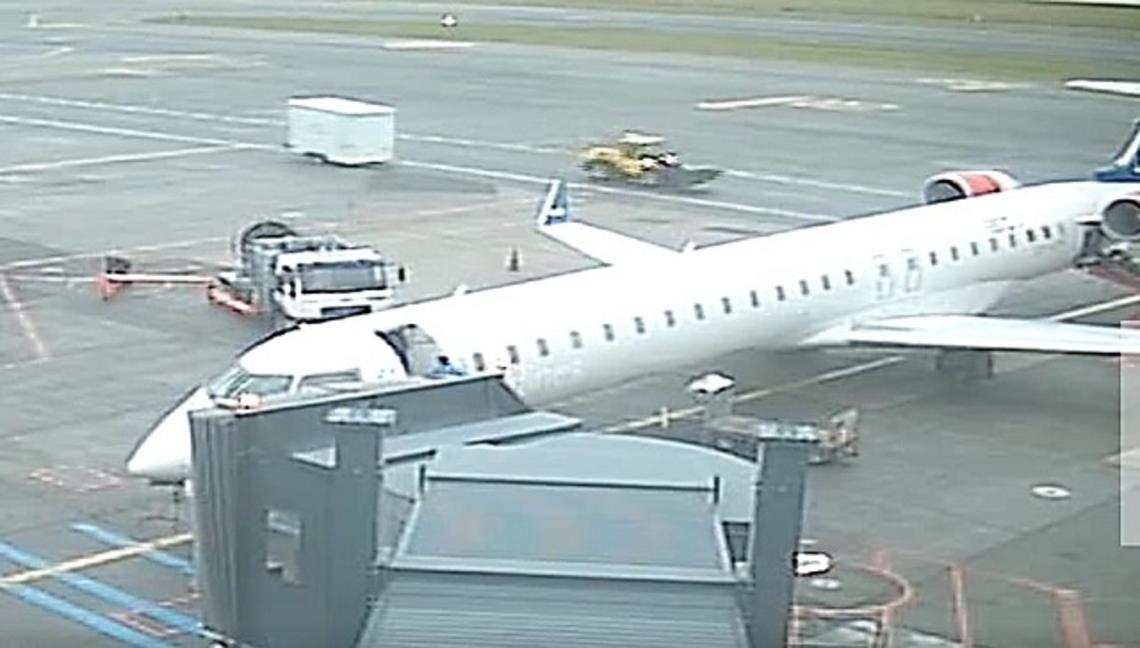 Danish investigators have determined that a tractor driver’s failure to check the vehicle led a towed trailer to detach and career into a parked Cimber Bombardier CRJ900.

The CRJ900 suffered substantial damage at Copenhagen after the trailer – a mobile x-ray unit – collided with the aircraft beneath its starboard engine and wedged in the aft fuselage.

Passengers had been boarding the aircraft at stand A17, adjacent to the airport’s southern service road.

The x-ray unit had to be transported from the east side of the airport to the west, but the tractor initially intended for the task had a gear problem.

Danish investigation authority HCL says the driver opted to use a second tractor, parked next to the first.

But it states that, although the driver had checked the first tractor, a lack of space meant he “did not inspect” the trailer hitch, hitch-pin or the availability of the locking ring of the second.

Nor did he install a safety wire for the trailer’s braking system when he attached the trailer to the tractor.

HCL says the tractor was travelling at around 40km/h – the speed limit – and passing stand A14, some 100m east of the CRJ900, when its driver noticed a bump on the road. This bump probably forced the hitch-pin upwards and caused the trailer to detach.

Surveillance cameras at the airport captured the moment of separation.

The driver did not notice the detachment until he “heard a loud bang” and observed that the trailer had collided with an aircraft, says HCL.

Only the crew and a few passengers had been on board the Cimber aircraft (OY-KFF), preparing to operate a service to Palanga on behalf of Scandinavian Airlines, when the accident happened. No-one was seriously injured.

HCL says the daylight collision, on 16 December last year, resulted from “non-compliance” with Danish road traffic regulations requiring drivers to ensure the safe condition of their vehicle and trailer. The driver had 22 years of experience at the airport and was “well rested”, it adds, but that the first defective tractor and lack of space had probably “distracted” him from an “optimum inspection” of the hitch-pin.