The Virginia State Police Has A History Of Covering Up Accidents That Kill Others
Click Here --- See The Words Do Not Dismissilate?

Like we said....It's Called "Wheel Off's" and don't you find it odd that not a single Government Agency .....Not a single one has reached out to us.....or investigate why over 100 will die this year.....over 1,000 accidents most of them NOT REPORTED.....will occur.....but just like the warnings of the Boeing 737 Max 8 and nobody listened .....innocent people suffer and die due to complete and utter lack of Investigation's and evidence of our work.

In fact people in Henrico County actually collude to try and get me fired....from my job....they harass our cause and even send people to my home and actually ask me...."Why do you care so much"  and "Why do you send so many e mails"

Click Here For Part One Of The Death Of The Student
Click Here For The Original Story Maybe The RTD Will Feature Our Cause?  I Pray 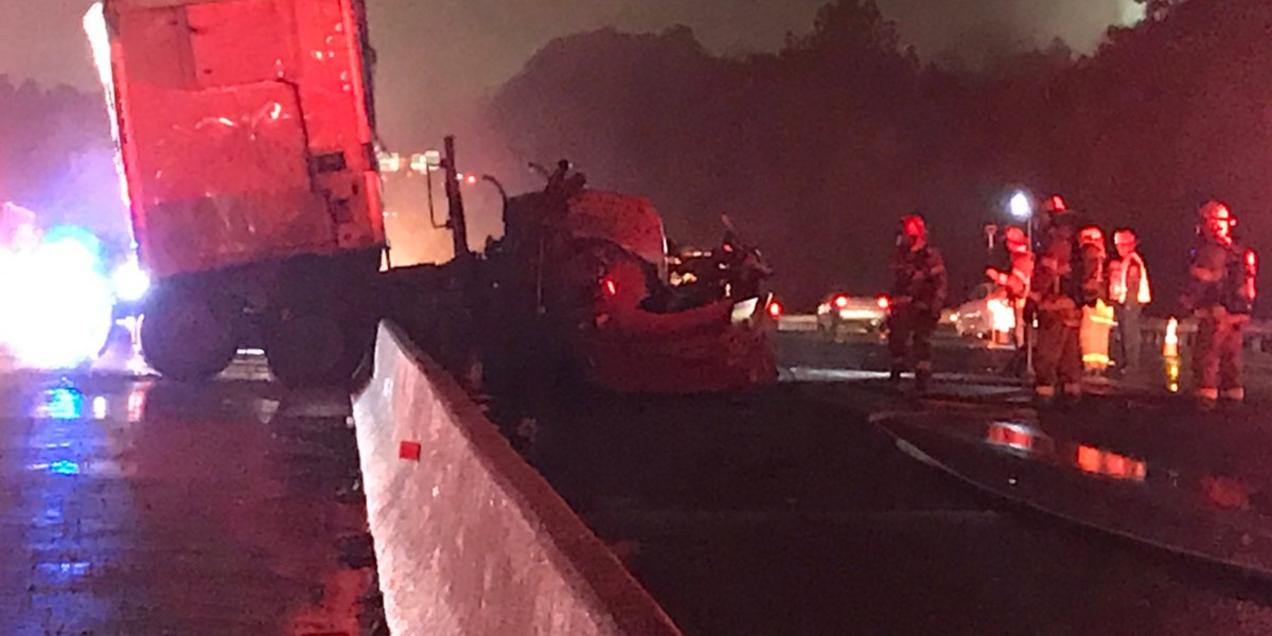 WTVR Sucks In Richmond VA The Worst TV News Station In Richmond...So we demand an answer from the RTD

Why Did The Entire Wheel Assembly Rim And Wheels Come Off The Bus?

Click Here For Part Two Of The Death Of The Student

The driver of a passenger bus has been charged in a crash that closed all lanes of Interstate 95 for several hours on Thursday morning.

Virginia State Police said the driver was charged with defective equipment after both rear tires and the rims came off the Panda passenger bus as it was heading north on I-95 near the Willis Road exit.

A tractor trailer then hit a tire that was in the center travel lane. The tractor trail then lost control, crashed through a Jersey wall and caught fire.

Police said troopers responded to the crash at 3:44 a.m.

The driver of the tractor trailer was taken to the hospital with serious injuries.

Police said a second crash happened on the southbound side of I-95 when another tractor trailer slowed to avoid debris from the first crash. The tractor trailer was then hit by another vehicle.

Police said there were no injuries in the second crash.

This incident comes just two days after a passenger bus crash on I-95 in Prince George County led to the death of two passengers.