But first we clam "Fair Use"  When the media is failing to disclose the truth and has suppressed the facts as to how often these "Events" happen we say:

"The Interest Of Public Safety Outweighs  The Benefit Of Non-Disclousres And Copyrights"  Ron J. Melancon Lets Go To Court: 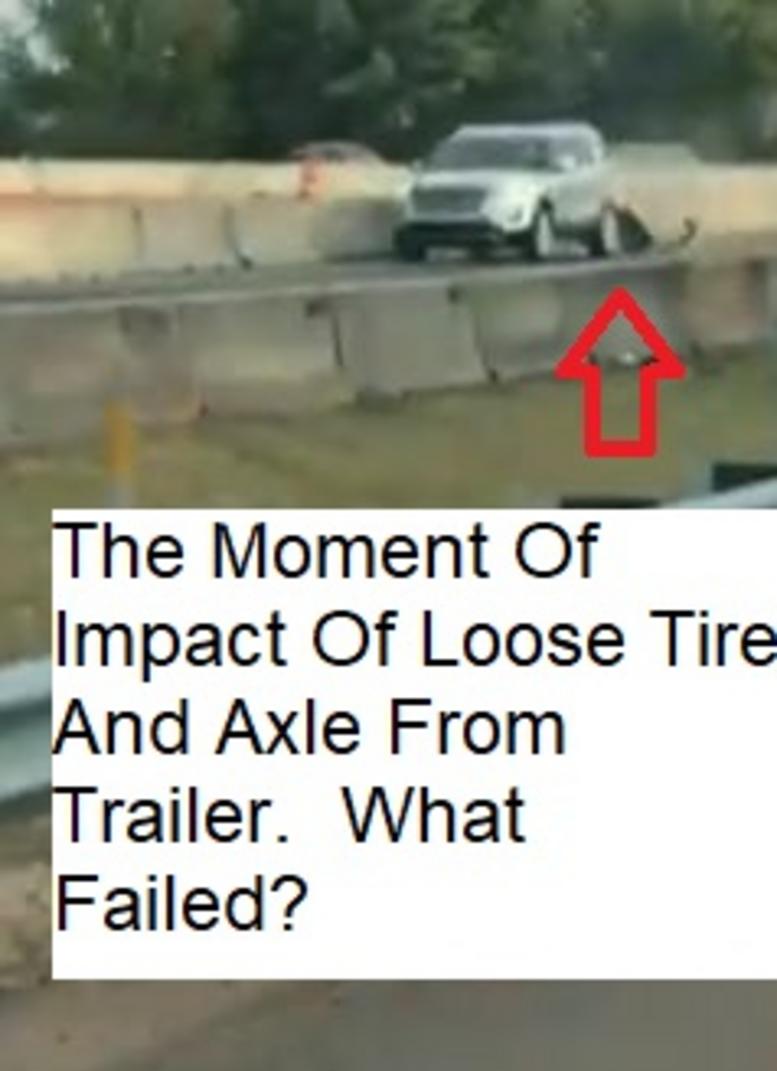 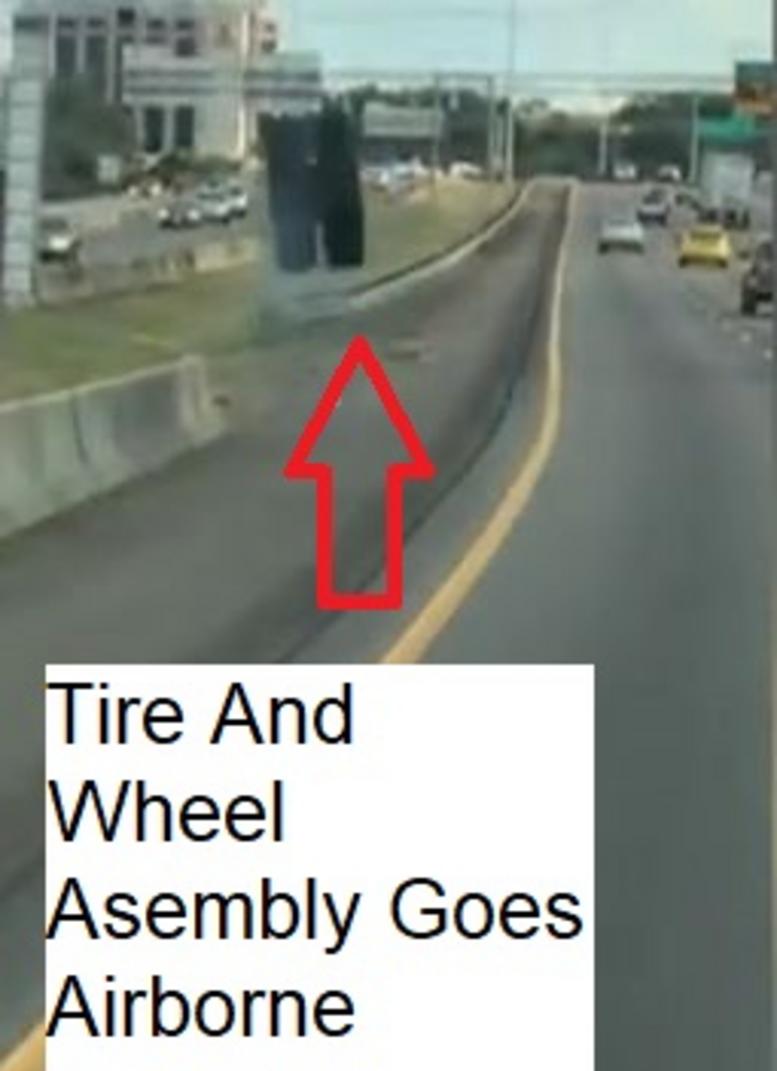 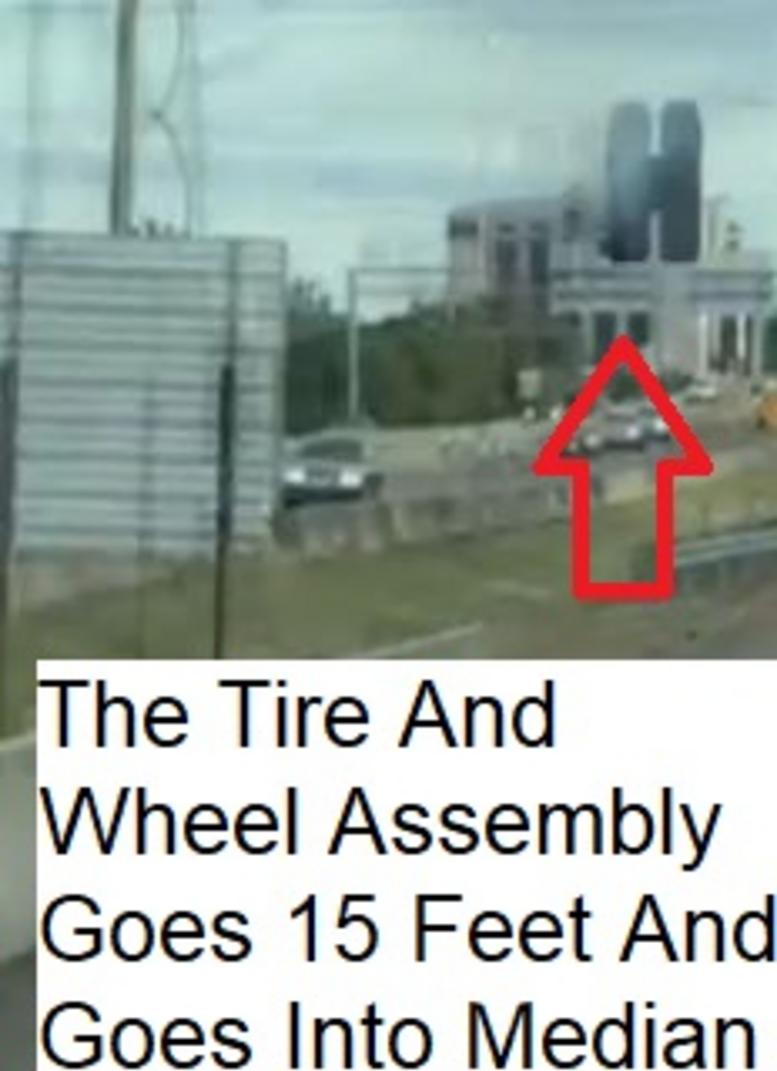 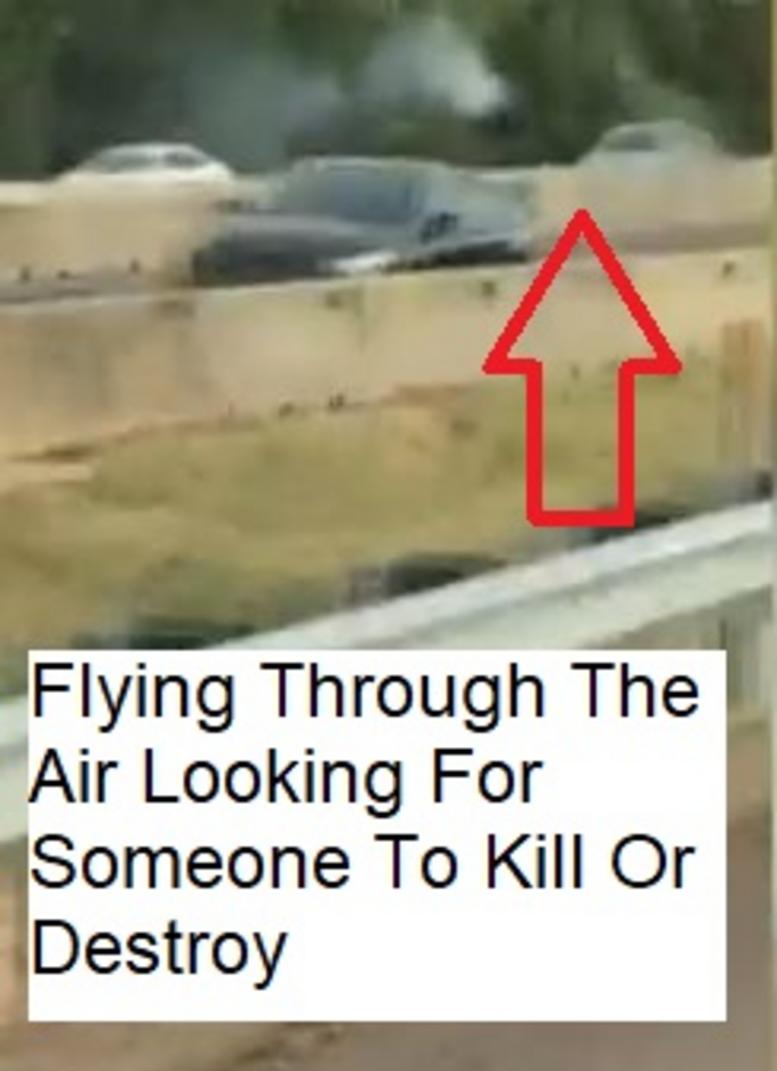 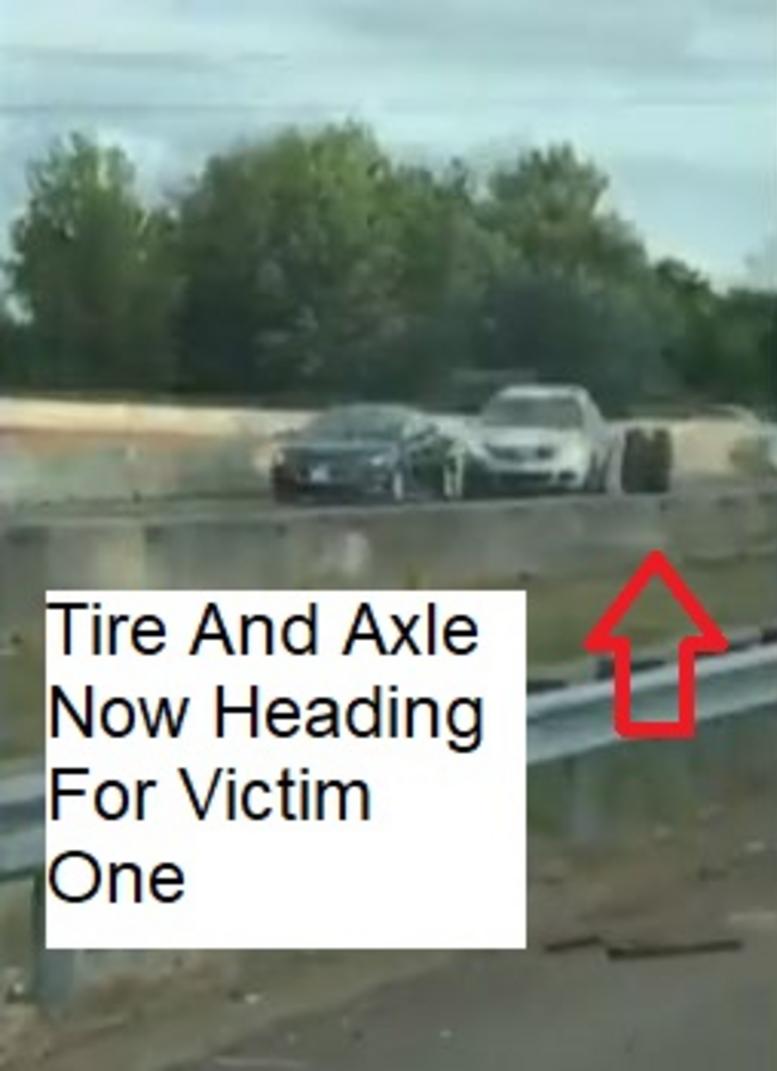 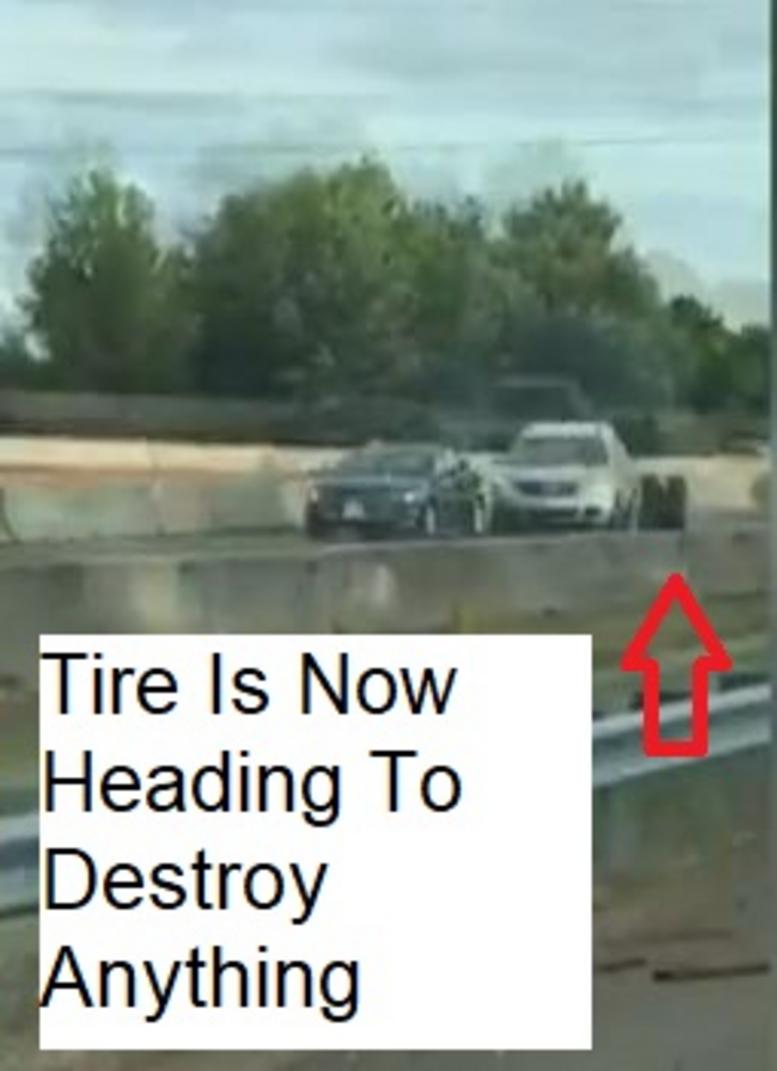 The Following Is Our Evidence That This Killer Wheels Are And Is Being Totally Ignored By All Public Safety Officials.  Why?

Evidence Seven Trooper Ben Campbell
Evidence Five How Many 3 Dollar Parts Are On The Road? 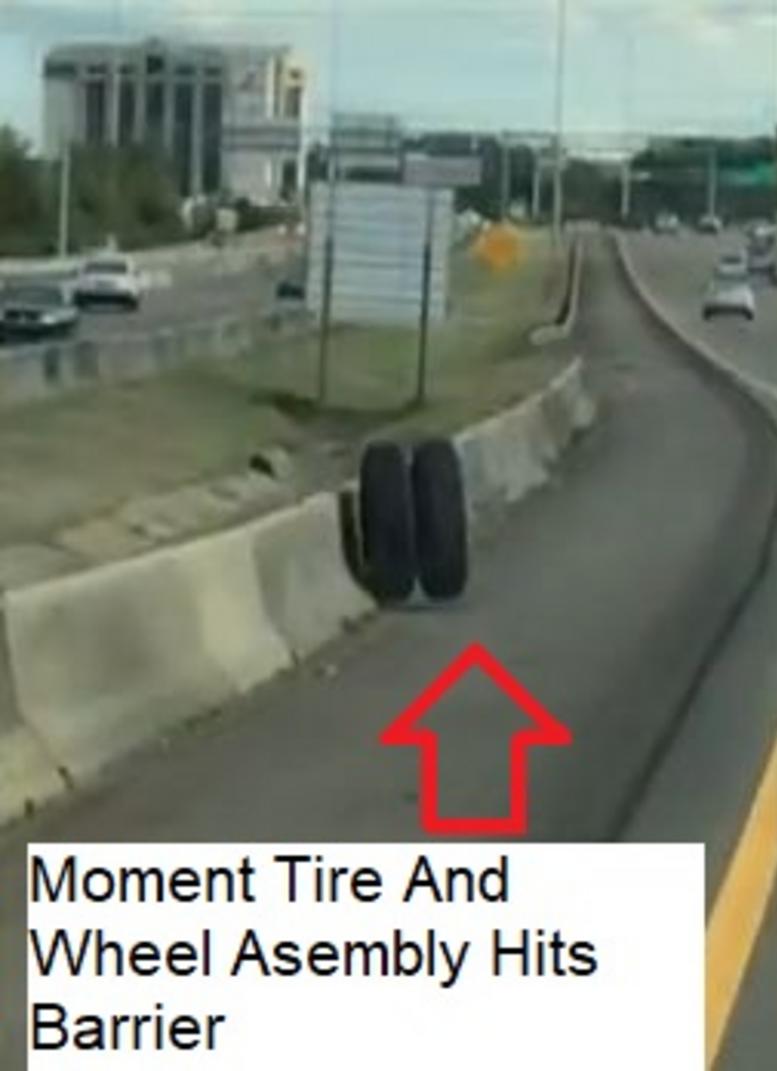 According to a viewer, who caught the moment on video, a truck lost a dual tire on I-55 just before the county line exit going southbound.

The tires popped off a trailer and began bouncing down the interstate and eventually over the median into oncoming traffic.

According to the viewer, several cars were damaged and wrecked because of the tire. 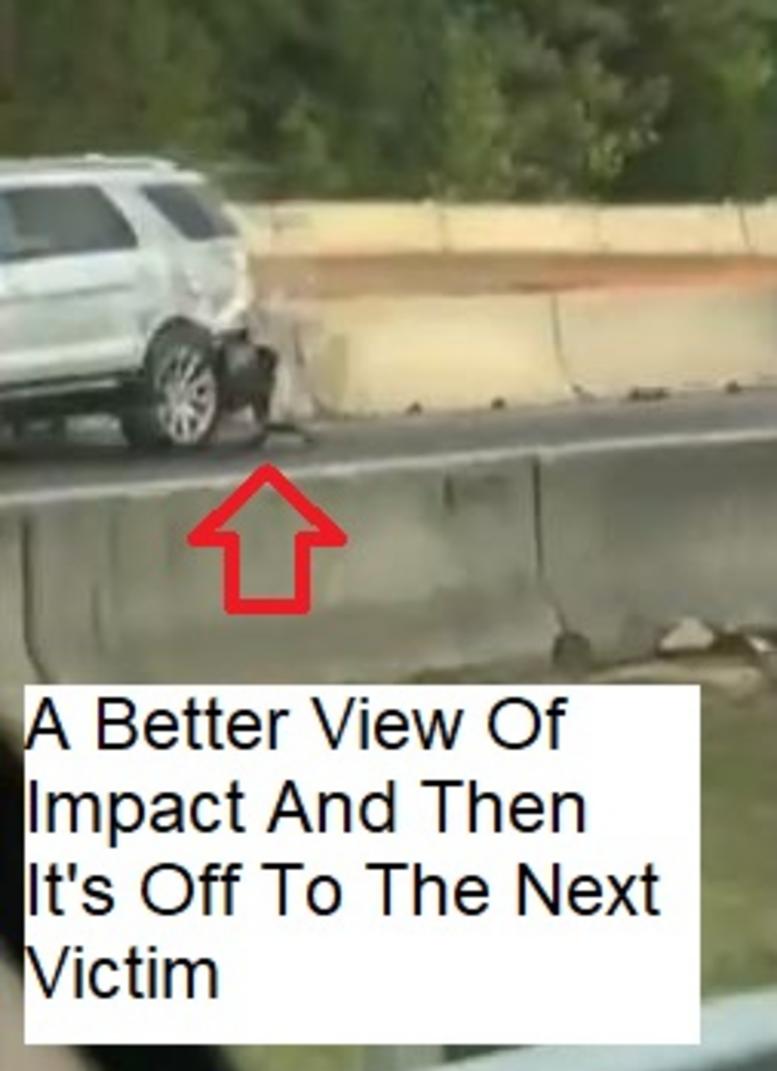 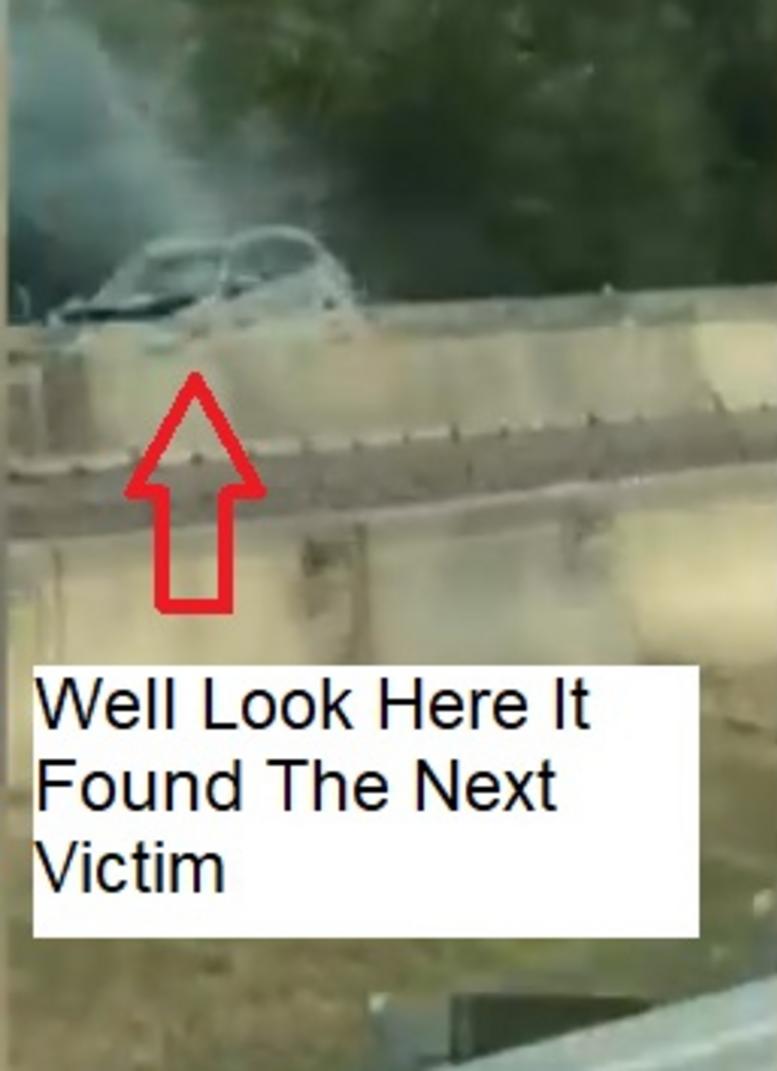 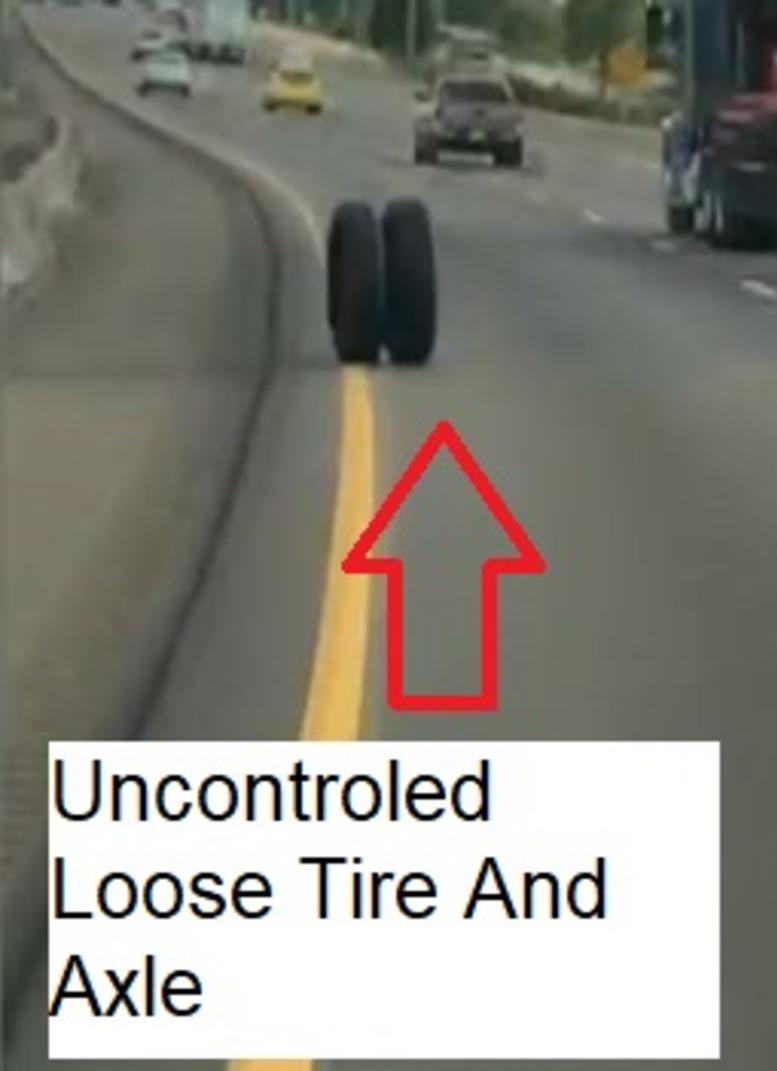 Evidence One In Richmond VA

It's crazy with all the resources the Federal Government has not a single agency in public safety is not asking questions:

"Why Are All These Tires And Axles Failing"  What common denominator can be derived wand a "Best Practice" alert can be used in a PSA....Public Service Alert Bulletin to save lives and help reduce the frequency of these events.

I am the Whistleblower that the government especially Congressman King and so many others who are "Colluding" to suppress and destroy our cause.   We expose all including the media that has not covered the story as they should.

Towards the bottom we will place all of our evidence but first: 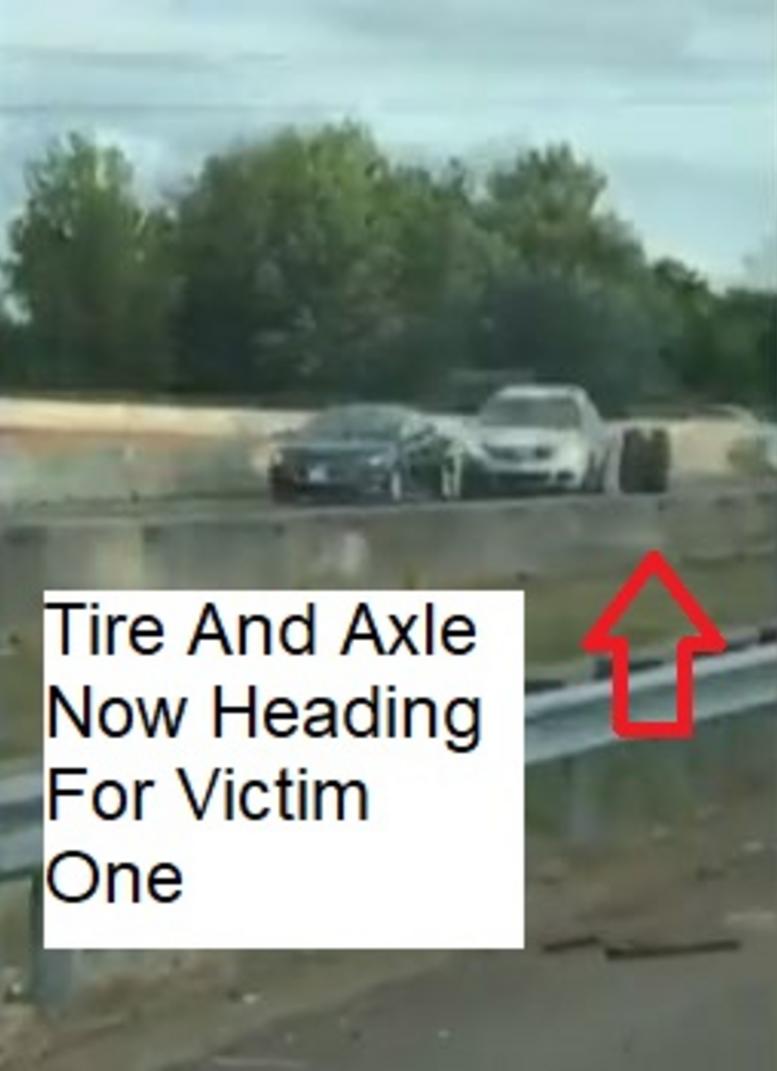 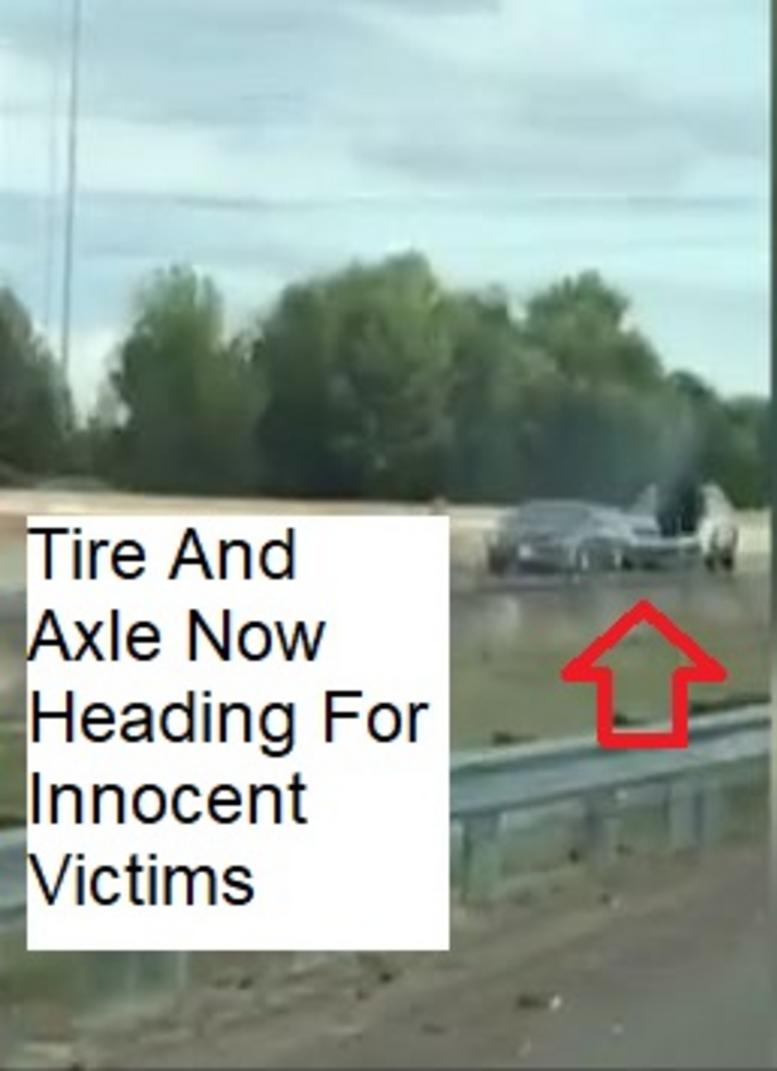 Evidence Eleven Why Do They Accept No Answers?
Click Here To Be Taken To Original Story 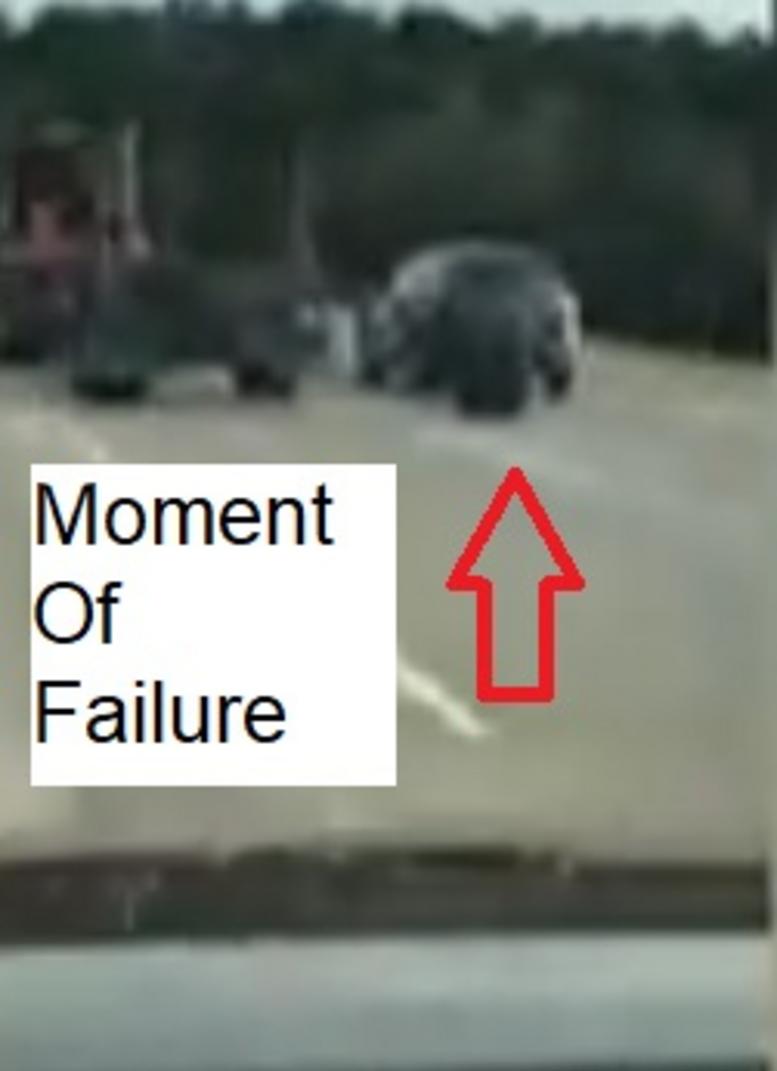 Evidence Ten Can It Be Collusion?  What Else Can It Be? 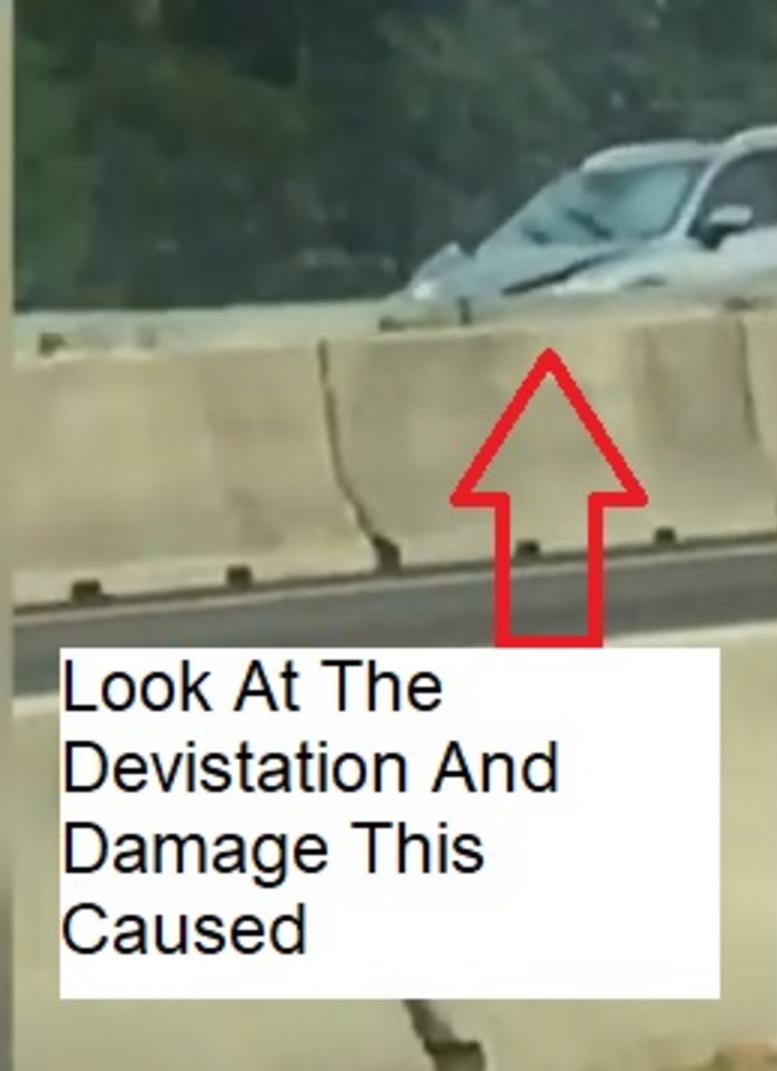