Cote then showed photos taken shortly after the crash happened, noting that the weather conditions depicted "had greatly improved" from what they were at the time of the incident.

The first two images showed Campbell's unmarked cruiser parked along the interstate, facing southbound. Up ahead of it, facing back toward the cruiser in the opposite direction of traffic, is the white-colored car he had stopped to assist. 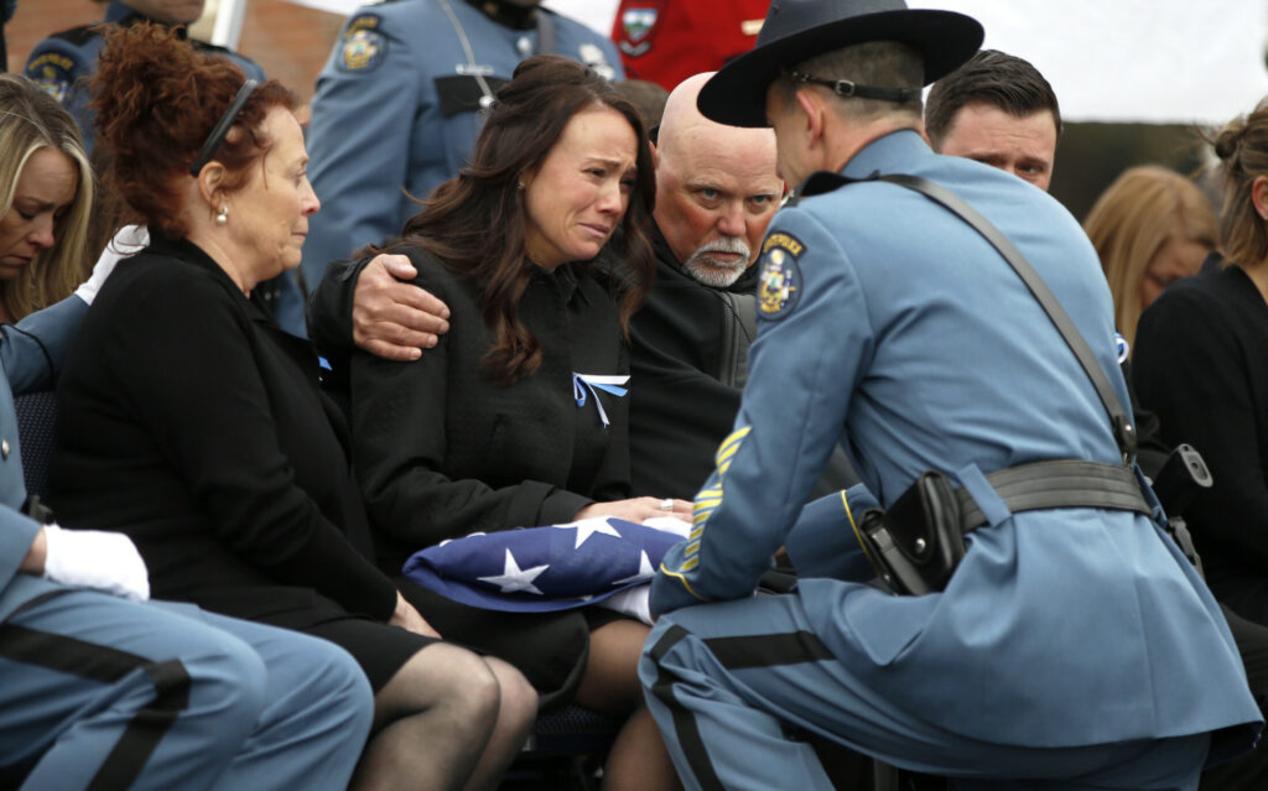 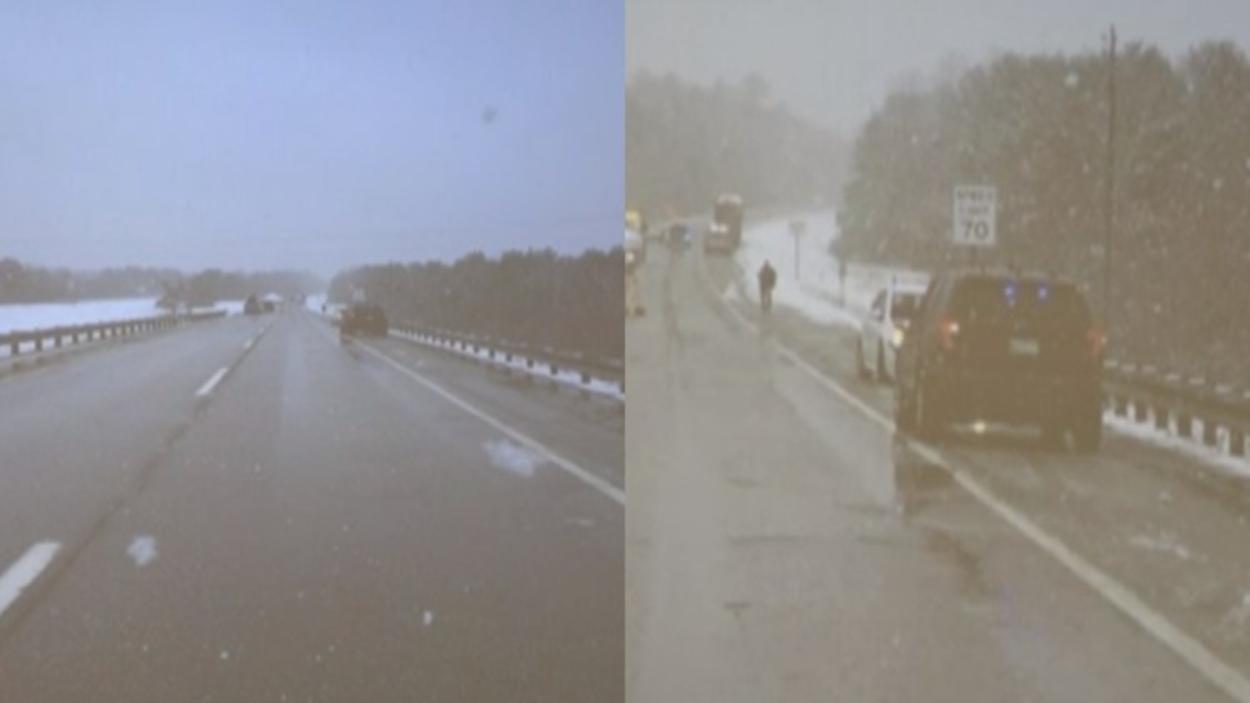 So We Have Questions:

Who Produced The Defective Rims?

Who Produced The Defective Axle?

How Many Are On The Roads? 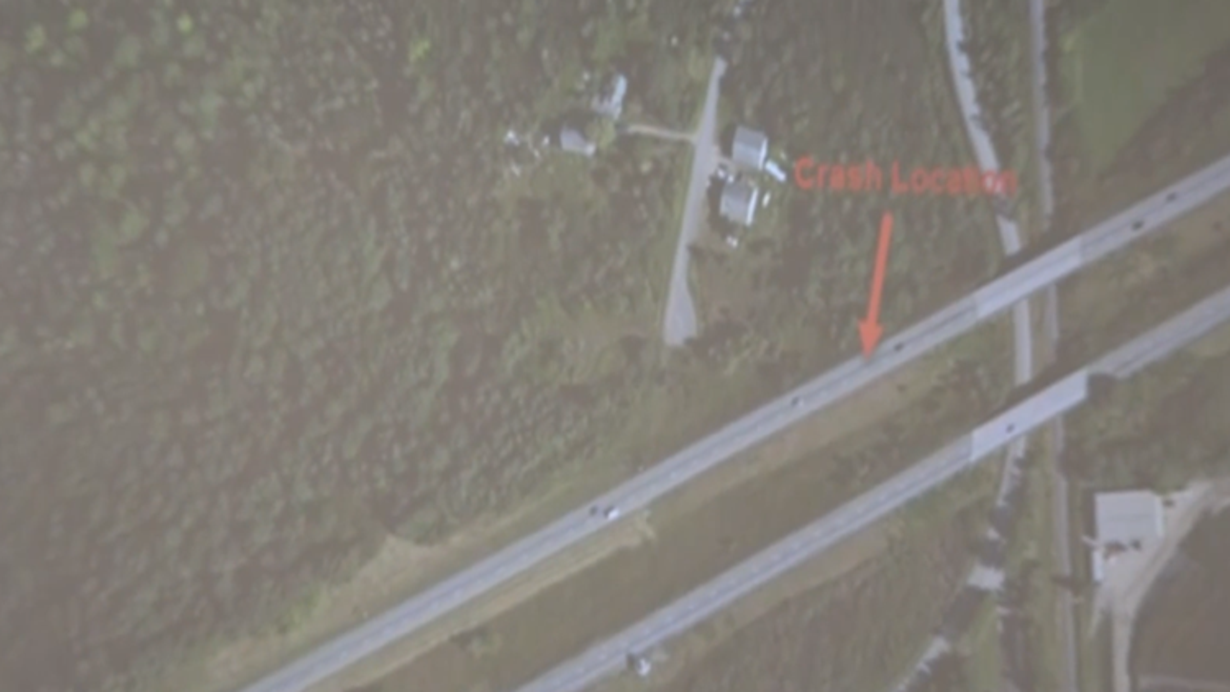 We Will Make Available The Complete Report As Soon As We Obtain It Click Here Soon!
The Government Can't Find Any Historical Data On Defective Rims And AXLE's ..... Really?  They Scrubbed
This Entire Series From All Archives We Have
The Last Hard Copies Click Here

BANGOR, Maine — Maine State Police on Friday provided an update on its investigation into the April 3 death of Trooper Detective Ben Campbell.

Detective Campbell died from injuries from a tractor-trailer tire that struck him after coming off a passing truck along Interstate 95 in Hampden.

The chief of Maine State Police prefaced his briefing by stating that the agency would not share all relevant information due to an ongoing review of its investigation by the Penobscot County District Attorney's Office.

Col. Cote said both wheels that separated from the logging truck were involved in the crash. He showed the exact location of the crash, which occurred at mile-marker 179 in the southbound lanes.