Example Of Total Inaction Of United States Government Four The Death Of
A Mother Click Here
First Click Here For The Stunning Document That Our Information England Used To Develop
This Stunning And Game Changing Revelation And Document.
Note No United States Safety Agency Had No Hand In This Development All They Did
Was Try And Destroy Our Cause 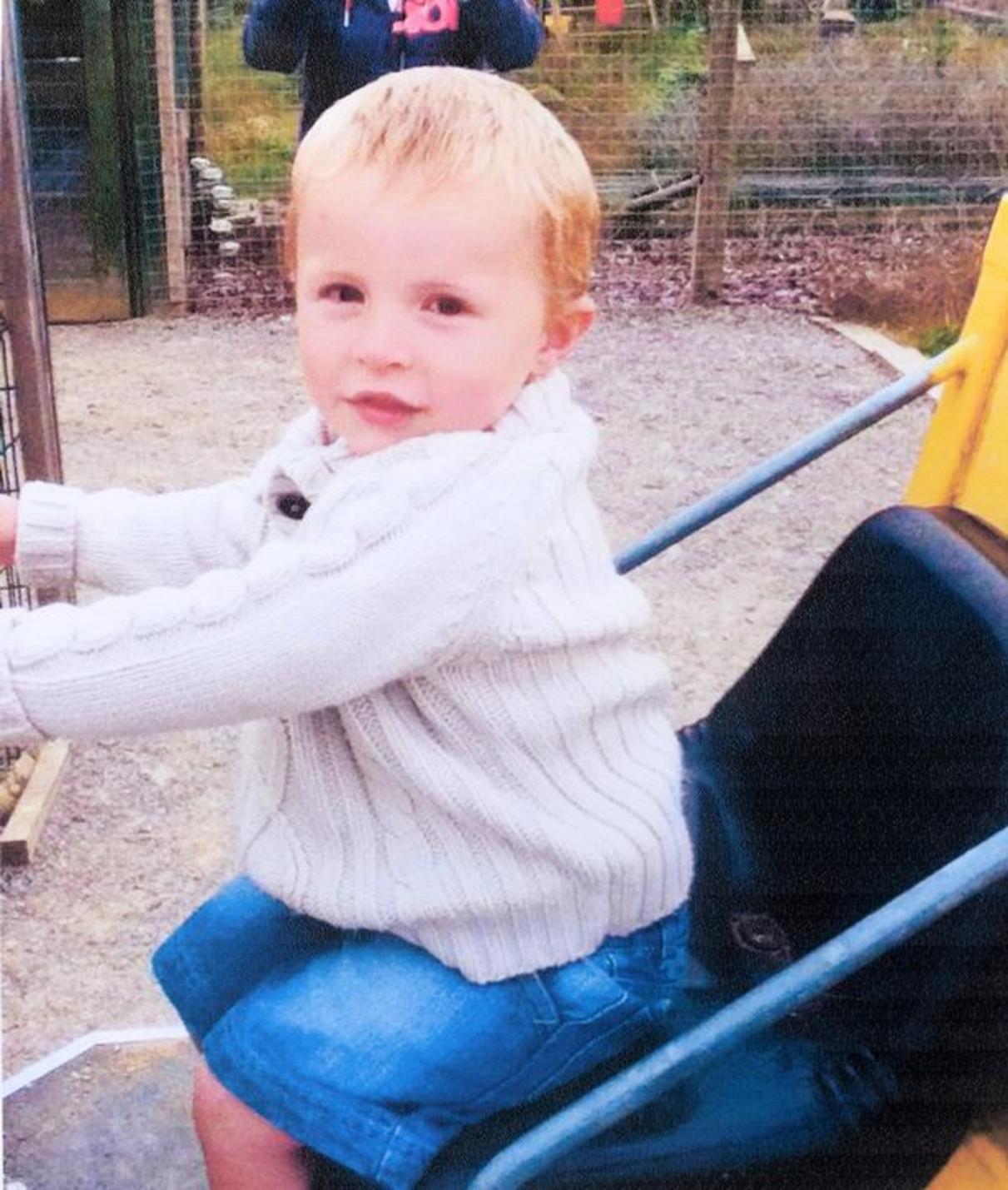 Every accident we give to numerous Countries We have given England Our Recommendations that we have tried to get the United States Government to do. Without the efforts of Freddie Hussey Family Donna Hussey Scott Hussey and their MP this document would have never been published. This is the "Framework" that we at Dangerous Trailers and all the victims on our pages would like the United States Government to emulate

A Document 15 Years in the making so stunning that the Country Of England just shook up the Utility Trailer Industry in the United States This Document will now be the World Wide Standard for development of Utility / Boat / Horse Trailer And Even Our Plan to "OUTLAW HOMEMADE TRAILERS WITH NO PRODUCT LIABILITY"  A Certification of trailer fitness if a person who builds them must be certified safe with insurance to certify it.

The NATM - National Association Of Trailer Manufactures Has Never Worked with us:

In fact 6 States still have no "Safety Chain Law"

12 States Have No Registrations For These Trailers

And All 50 States allow "Homemade" trailers on the roads ....but nobody would use a "Homemade" Baby Car Seat Right?

A grief-stricken Bristol family whose three-year-old son was killed by a runaway trailer have united MPs through their campaign for better safety measures.

Donna Hussey was walking with her son, Freddie, near their home in Bedminster in January 2014 when a two-tonne trailer came loose from a passing vehicle, mounted the curb and collided with the toddler, killing him instantly.

It later emerged the trailer’s tow hitch was not secure because the position of its handbrake prevented it from being locked down.

The family have been campaigning since Freddie’s tragic death five years ago to bring in stronger safety measures for trailers under 3.5 tonnes and on Tuesday, April 30, MPs met to form the all-party parliamentary group (APPG) for trailer and towing safety.

Donna and partner Scott travelled from BS3 to London to be part of the two-hour launch with their MP Karin Smyth, the Labour representative for Bristol South who instigated the creation of the group.

The meeting in Parliament was also attended by former Conservative foreign minister Alistair Burt, the SNP’s transport spokesman Alan Brown MP and Thangam Debbonaire, Labour MP for Bristol West, as well as officials from the Department for Transport (DfT) and the agriculture and motoring sector.

Donna said she hoped Westminster’s parties coming together would put a stop to deaths caused by faulty or incorrectly attached trailers.

She said: “Freddie was so funny and chatty and cheeky. It’s awful that we can’t see him grow up, but we can keep his memory alive. His death can’t have been for nothing. Although he’s not here, he’s saving lives and we’re fulfilling our promise to him.

“We are really pleased that Karin has supported us and, thanks to her efforts, all parties are now working together to make the necessary changes happen and hopefully prevent similar tragedies. We couldn’t have done it without her. If our hard work saves one life, then it is worth it. No family should go through what we have been through. We are determined to see this through in memory of Freddie.”

The Husseys’ safety campaign saw a major win last year when Ms Smyth successfully negotiated an amendment in the House of Lords to the Haulage Permits and Trailer Registration Bill, committing the Government to investigate whether trailers between 750kgs and 3.5 tonnes should also be registered and subject to stringent safety checks. Trailers above that weight are already subject to inspections.

The DfT released new figures to the all-party group that showed, out of the 130,000 collisions on British roads in 2017, almost 1,000 of those involved a trailer or caravan and in 450 of those incidents the towing vehicle was deemed to have been “a contributing factor”. In total, 20 people died in trailer-related collisions in 2017.

The Driver and Vehicle Standards Agency (DVSA) stop-checked 400 motorists driving with a trailer last year to inspect their vehicle and the DfT is currently analysing the results and is due to report back to Parliament in July.

Ms Smyth said the group’s mission was to bring about safer road conditions but was keeping an “open mind” as to how that would be achieved.

The shadow frontbench MP said: “It might not necessarily be legislation that is needed – I have always kept an open mind about that.

“We have now got the DfT to recognise that this is an issue and they are now gathering the data. That is all due to the Husseys’ dedication and industry experts adding their voice to the campaign.

“It is so important what they have done – to get recognition for this issue and the devastating impact it has and is having on people’s lives.”