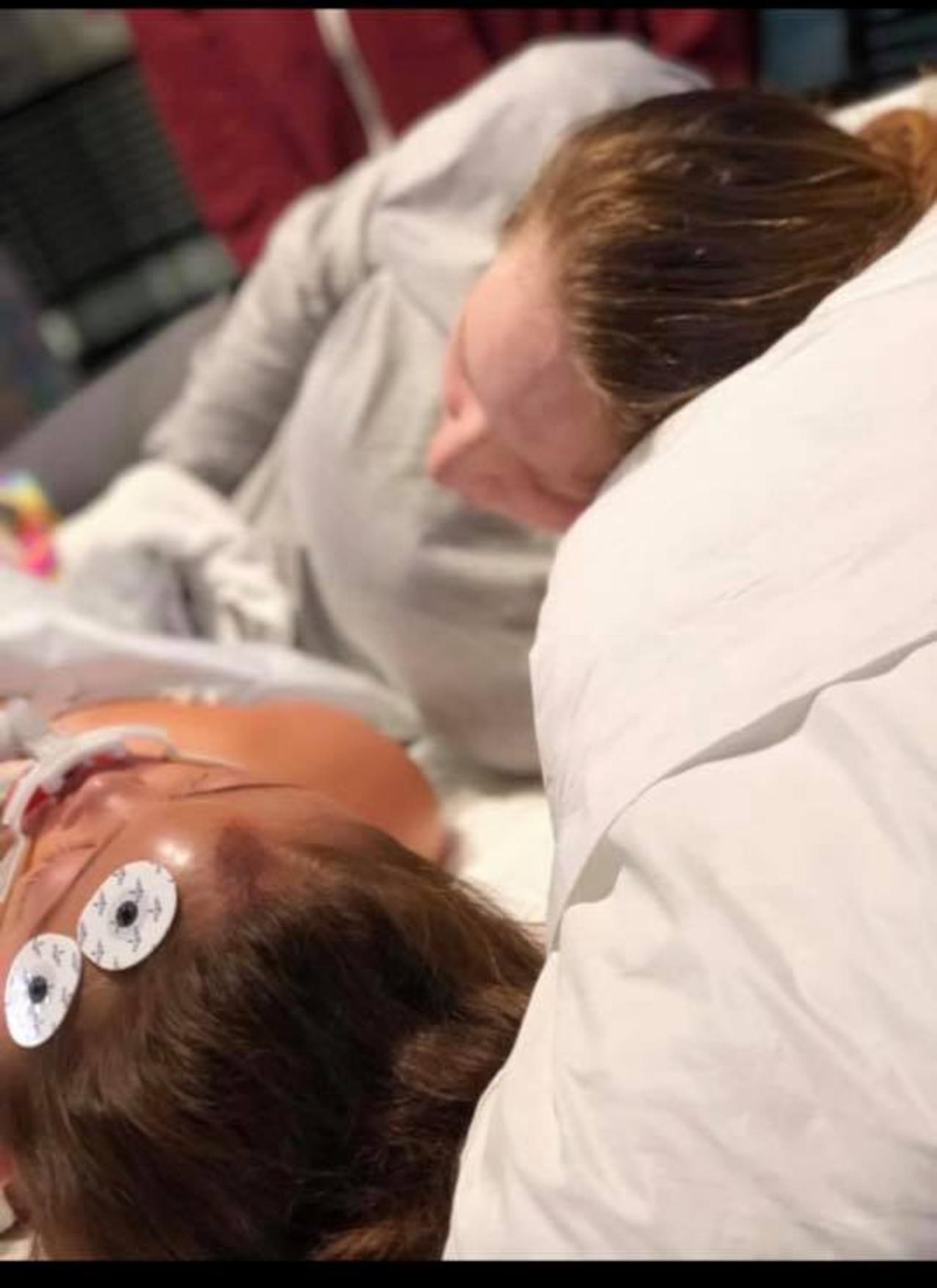 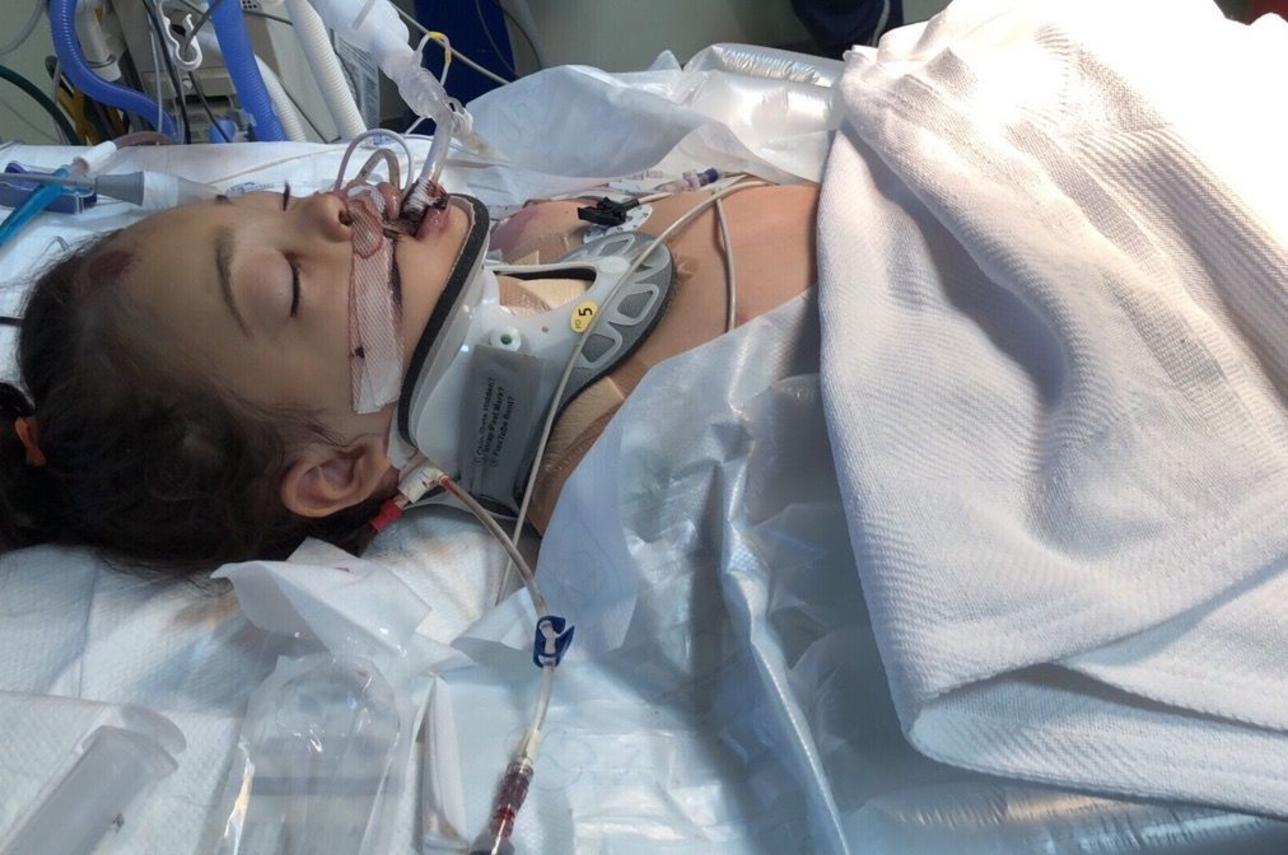 Listen To This Voice Mail....Action In South Carolina - - But No Action In Kentucky Why? 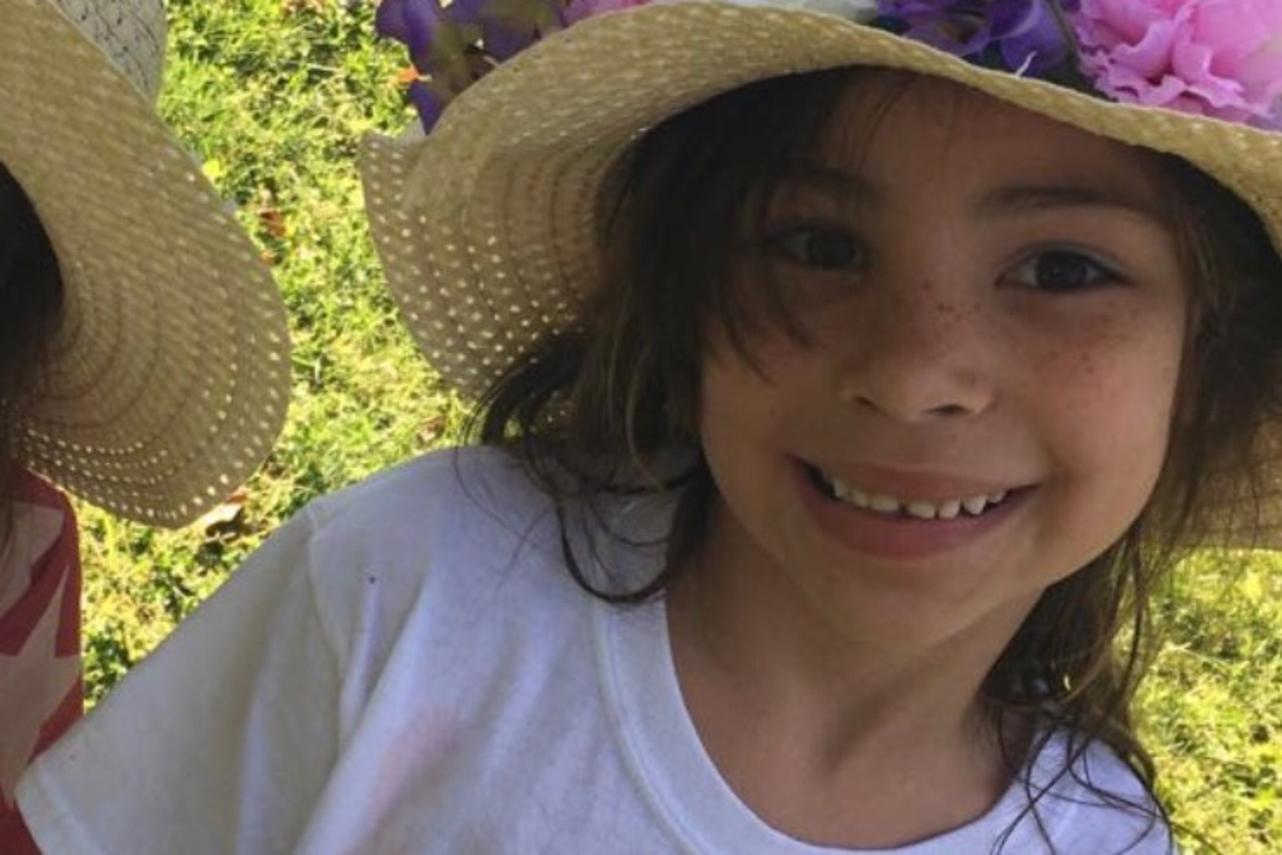 An online fundraiser set up by a relative of the injured girls said Jude had been in critical condition since the Dec. 28 crash.

The other injured girls, ages 7 and 9, remain hospitalized at Vanderbilt.

The children were injured when the vehicle in which they were riding, a 2011 Ford Focus driven by Jacquelyn A. Tanaro, 22, of Glasgow, was struck by a trailer that detached from a pickup truck near the 7000 block of Cemetery Road.

Tanaro’s car crossed the center line of the road and was struck head-on by a 2017 Honda Odyssey van driven by Doris R. Coleman, 60, of Bowling Green.

Coleman and Tanaro were treated at The Medical Center at Bowling Green for injuries not considered life-threatening.The driver of the pickup truck, Jack M. Sikes, 64, of Bowling Green, was not injured 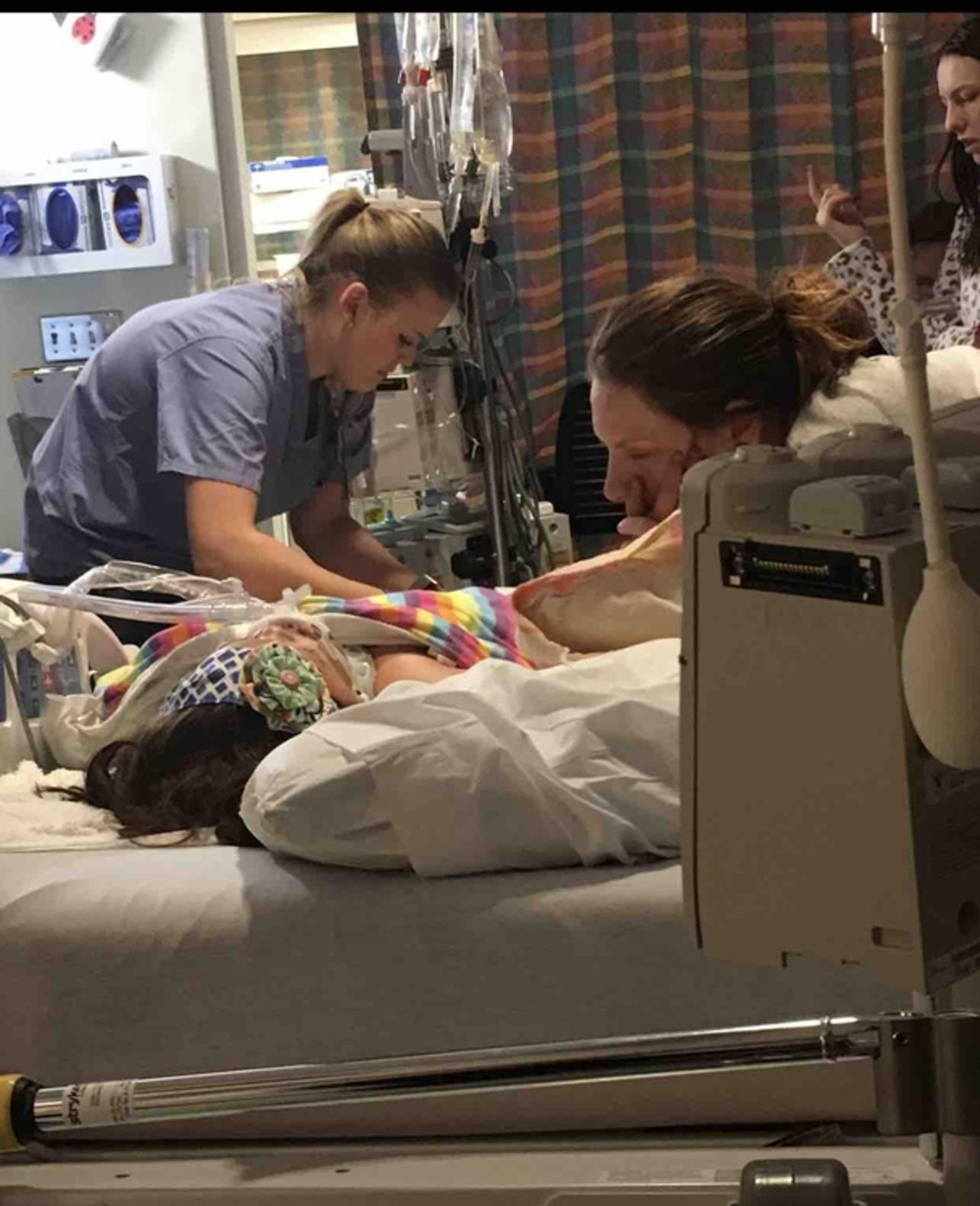 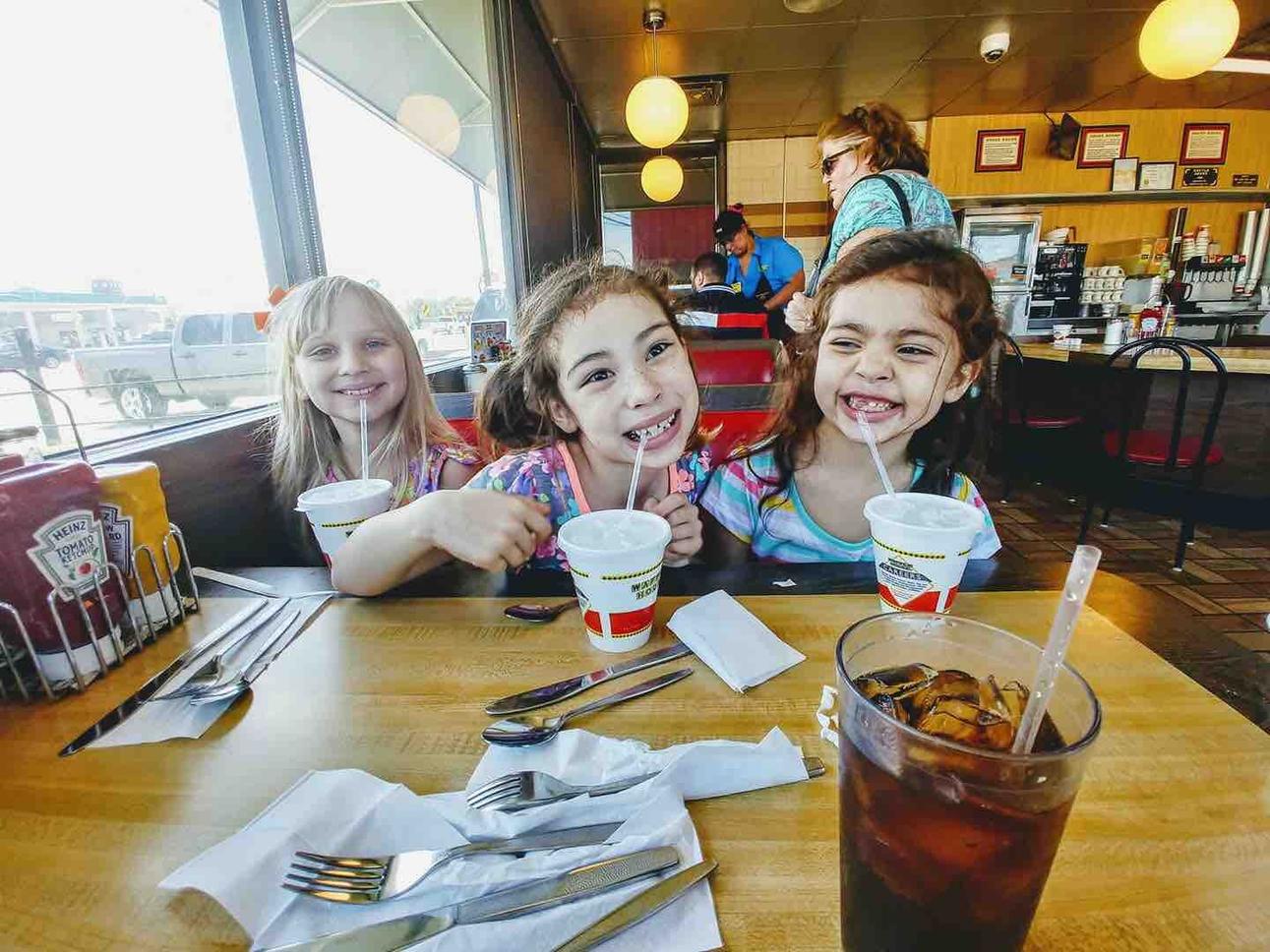 Three girls under the age of 10 are being treated at Vanderbilt University Hospital after they were severely injured in a head-on car accident Friday near the 7000 block of Cemetery Road, according to Kentucky State Police.

Family members asked for prayers on social media, but either did not respond or declined requests to speak with a reporter.

The girls were injured after their vehicle, a 2011 Ford Focus driven by Jacquelyn A. Tanero, 22, of Glasgow, was struck by a trailer that detached from a pickup truck.

According to Kentucky State Police, Tanero’s car then crossed the centerline of the roadway, colliding head-on with a 2017 Honda Odyssey van driven by Doris R. Coleman, 60, of Bowling Green.

Both Coleman and Tanero were taken to The Medical Center in Bowling Green for injuries that were not considered life-threatening.

The driver of the pickup truck, Jack M. Sikes, 64, of Bowling Green, was unharmed.

On Saturday, Kentucky State Police spokesman Trooper Jeremy Hodges told the Daily News the girls’ conditions remained about the same, and that some were undergoing surgery to treat their injuries.

“According to Trooper (Michael) Hatler, the investigating officer, all children had seat belts on, but the 7- and 5-year-olds were not in a booster seat which is required by law,” Hodges said in a text message.

Hodges did not know whether the trailer came loose because of a mechanical failure or driver’s error, he said. Police don’t suspect any negligence on the part of Sikes, he said. 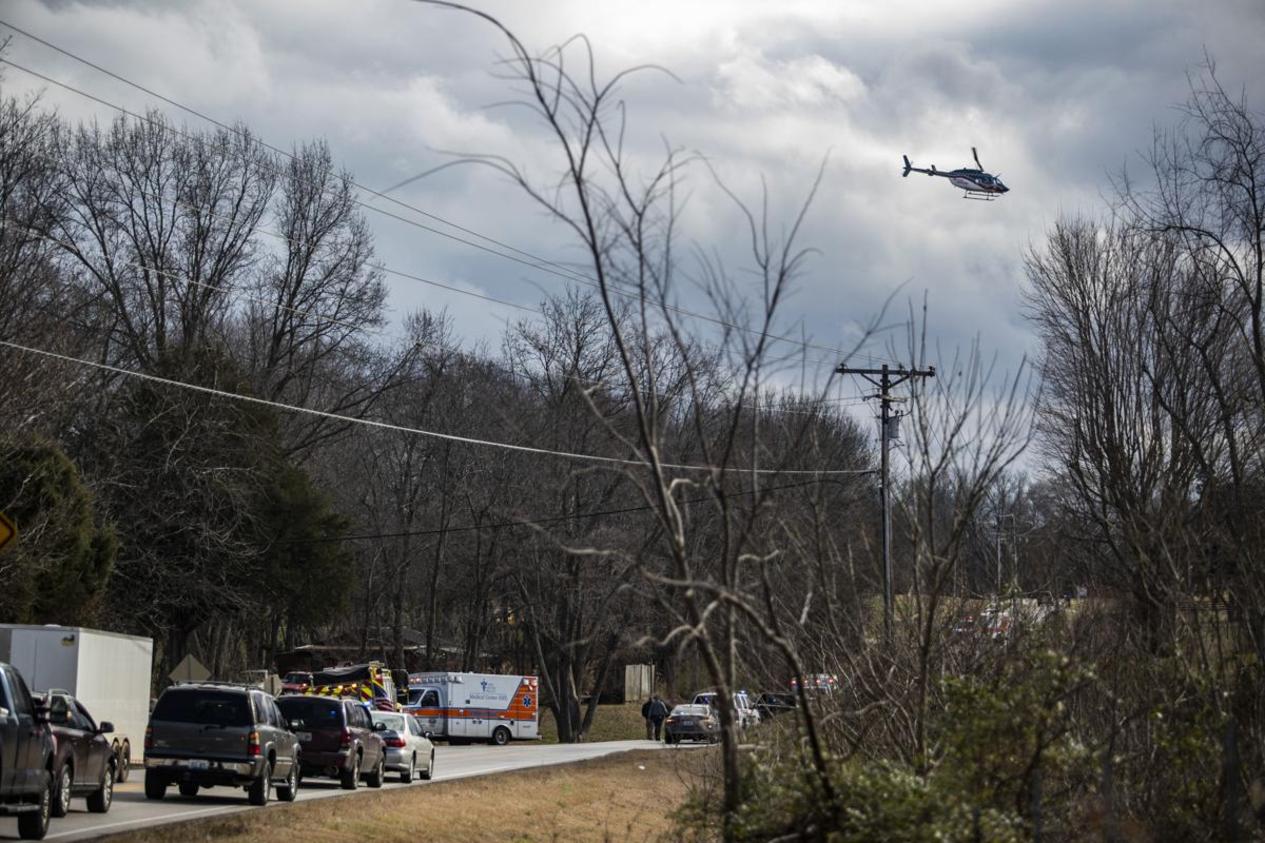 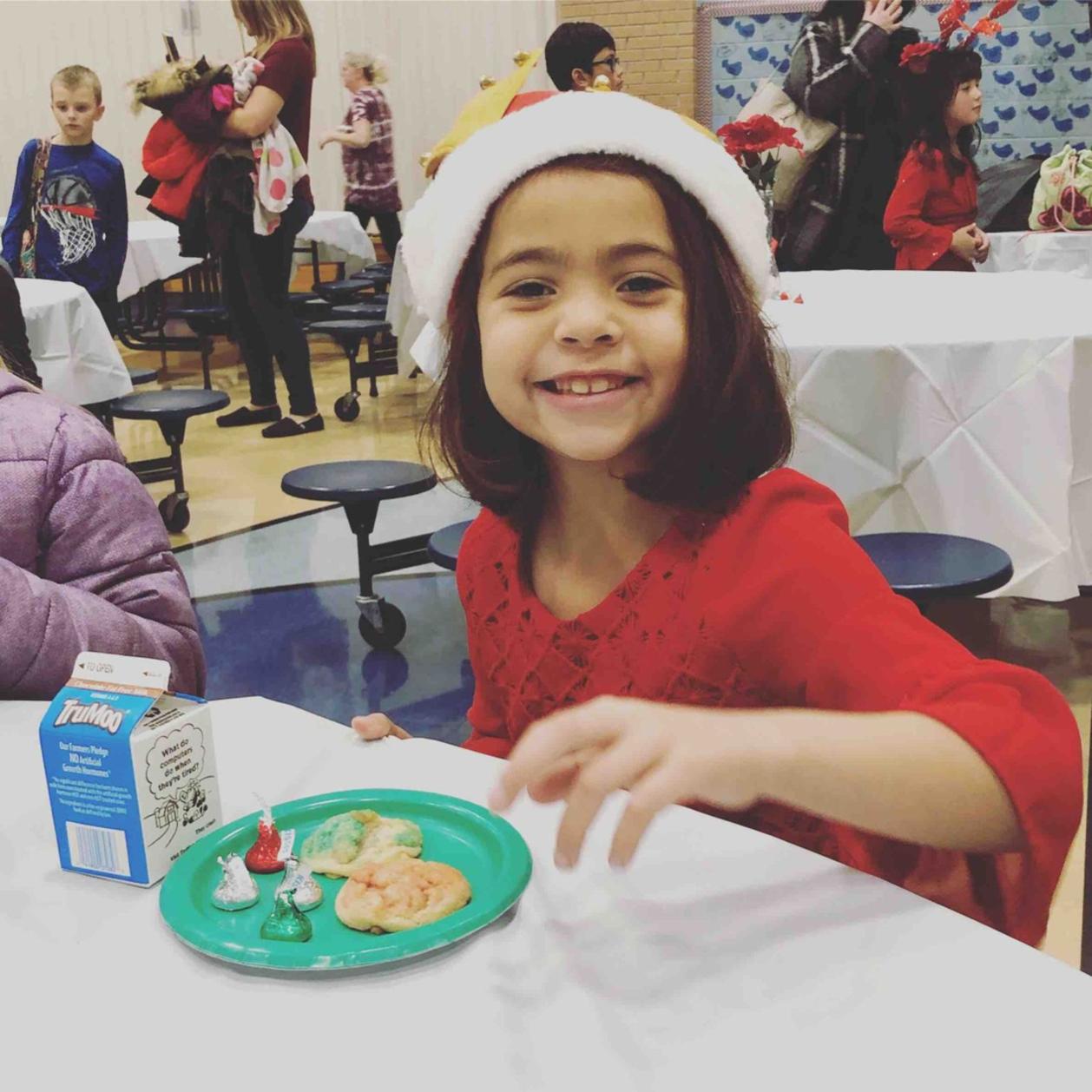 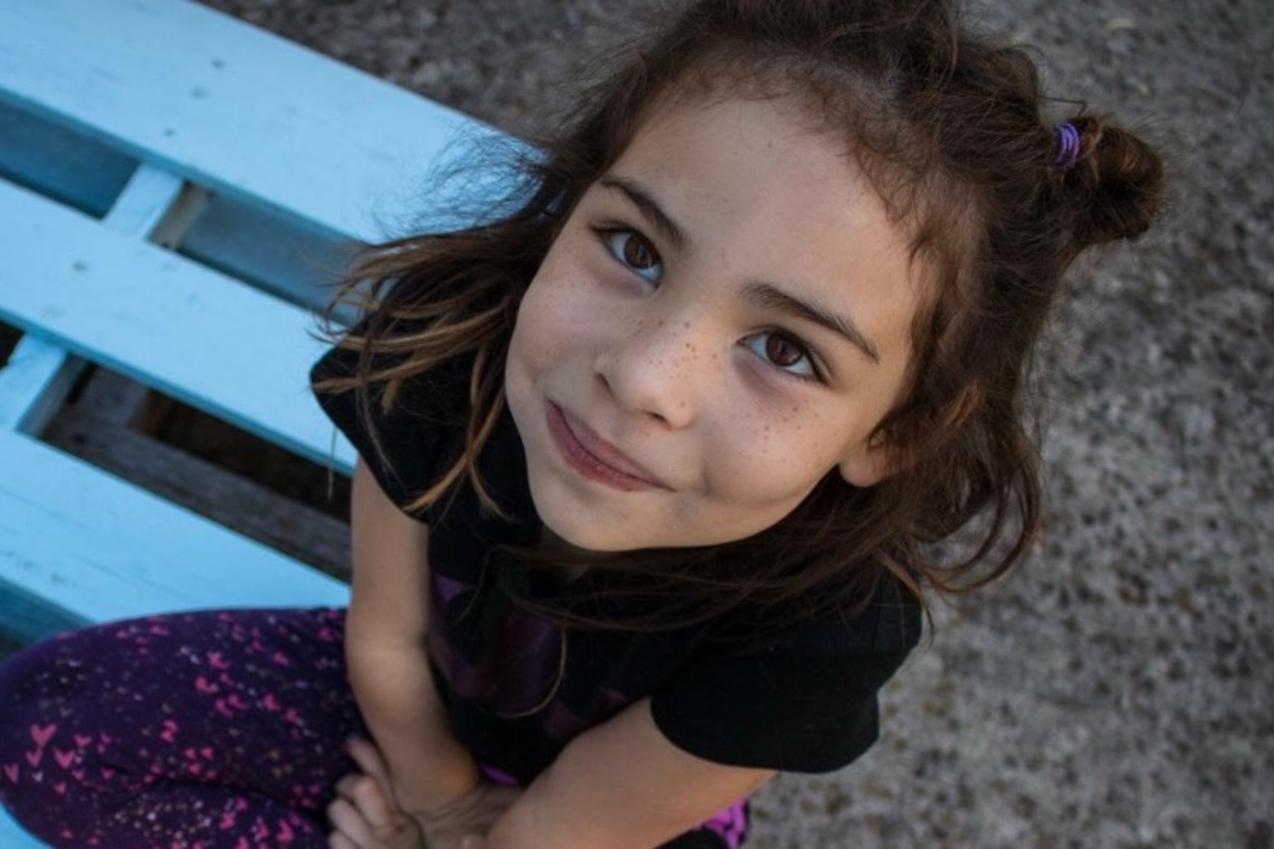 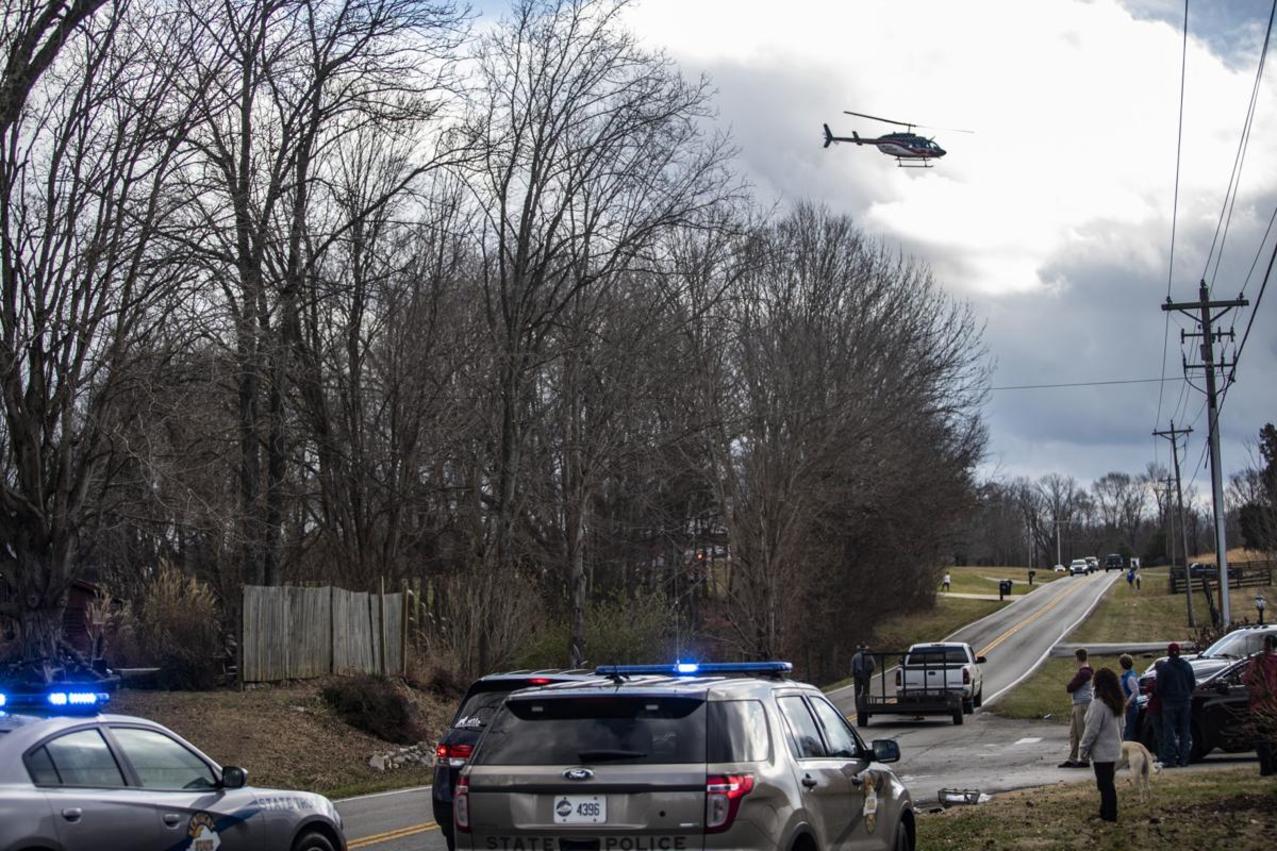 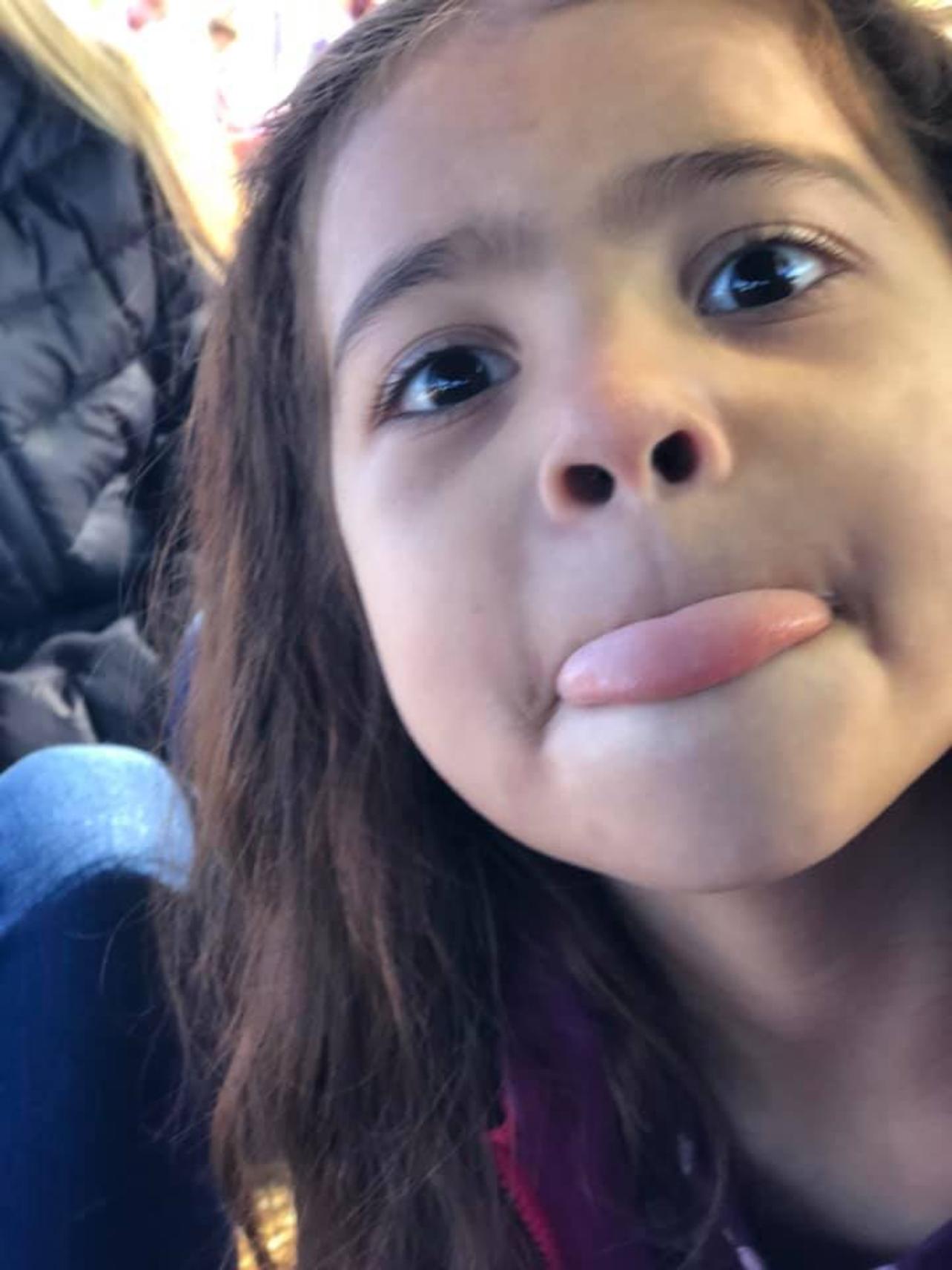 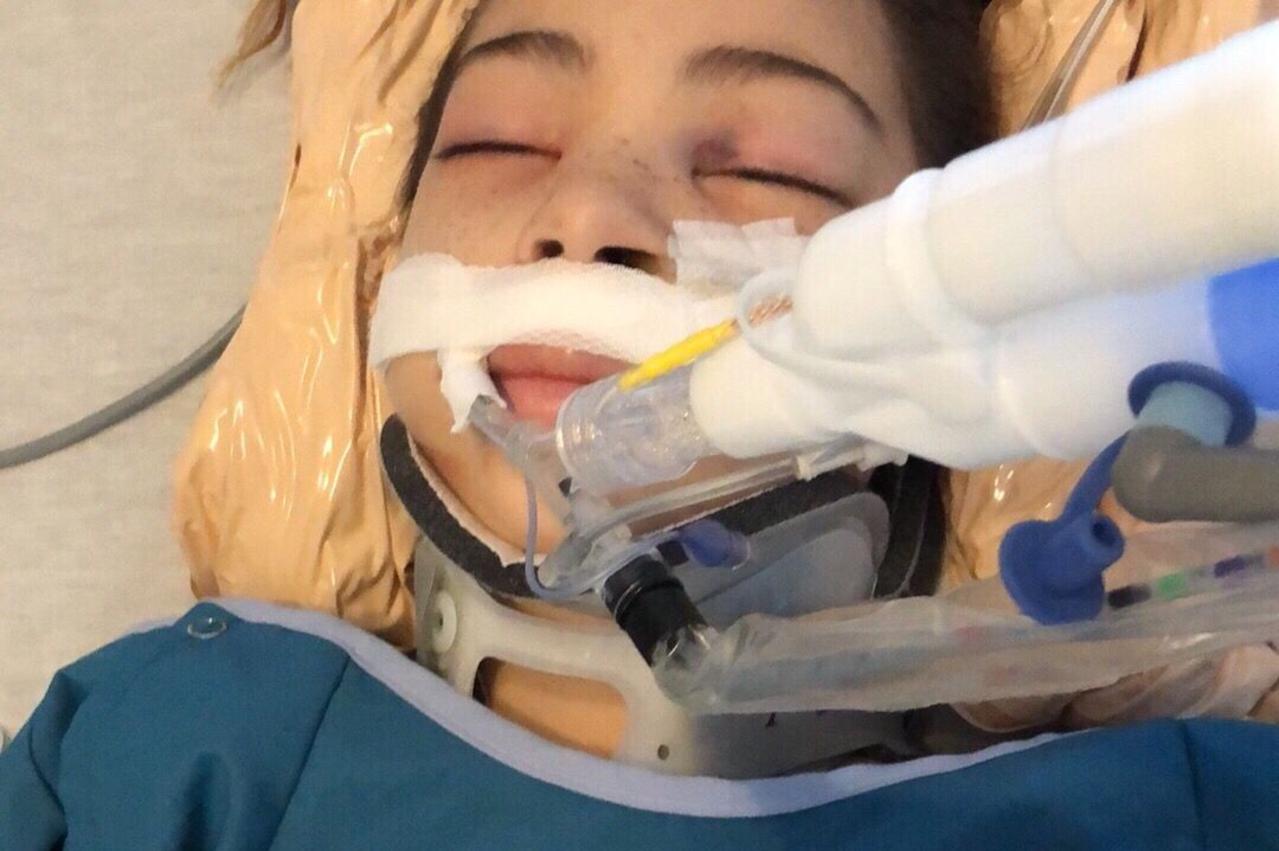 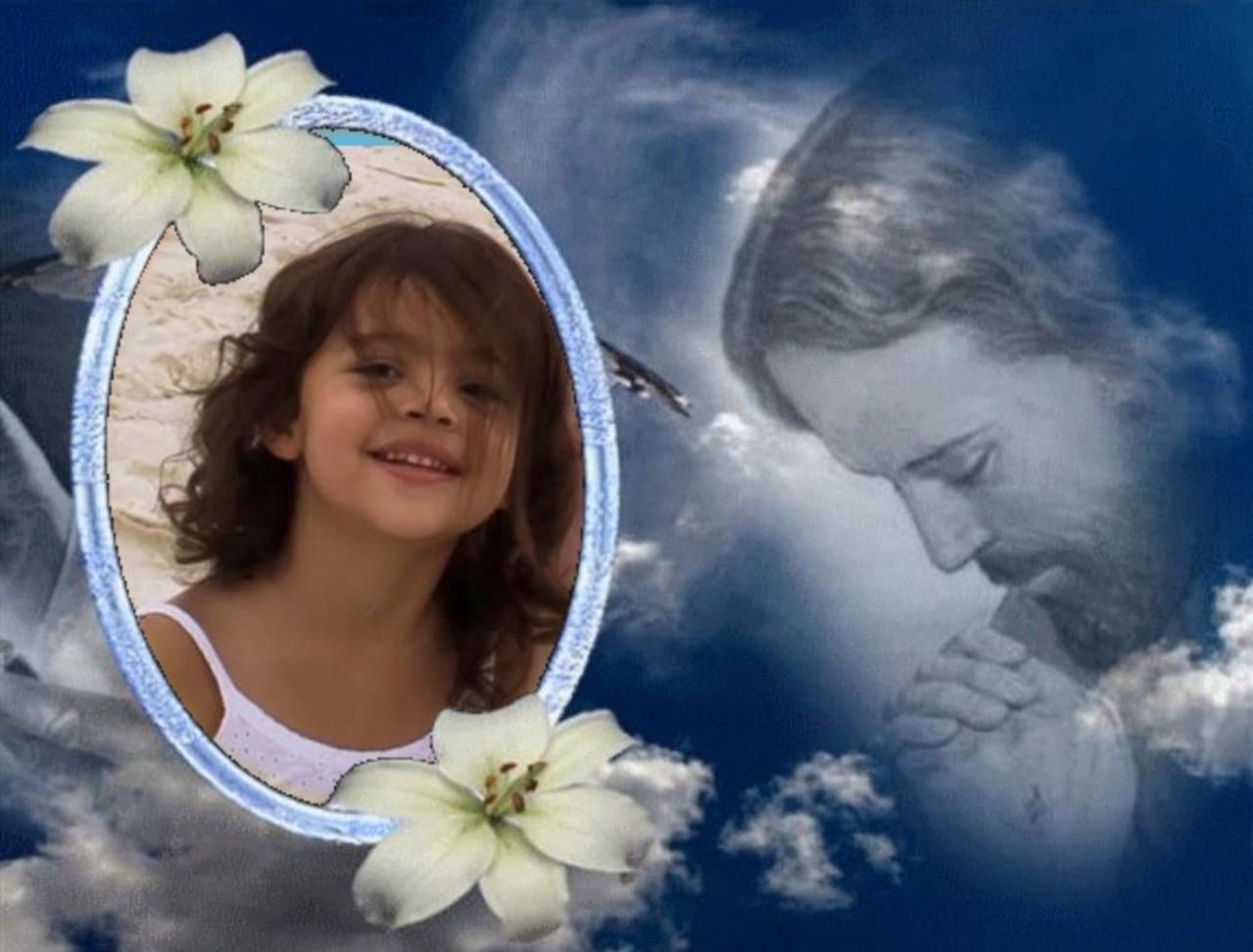 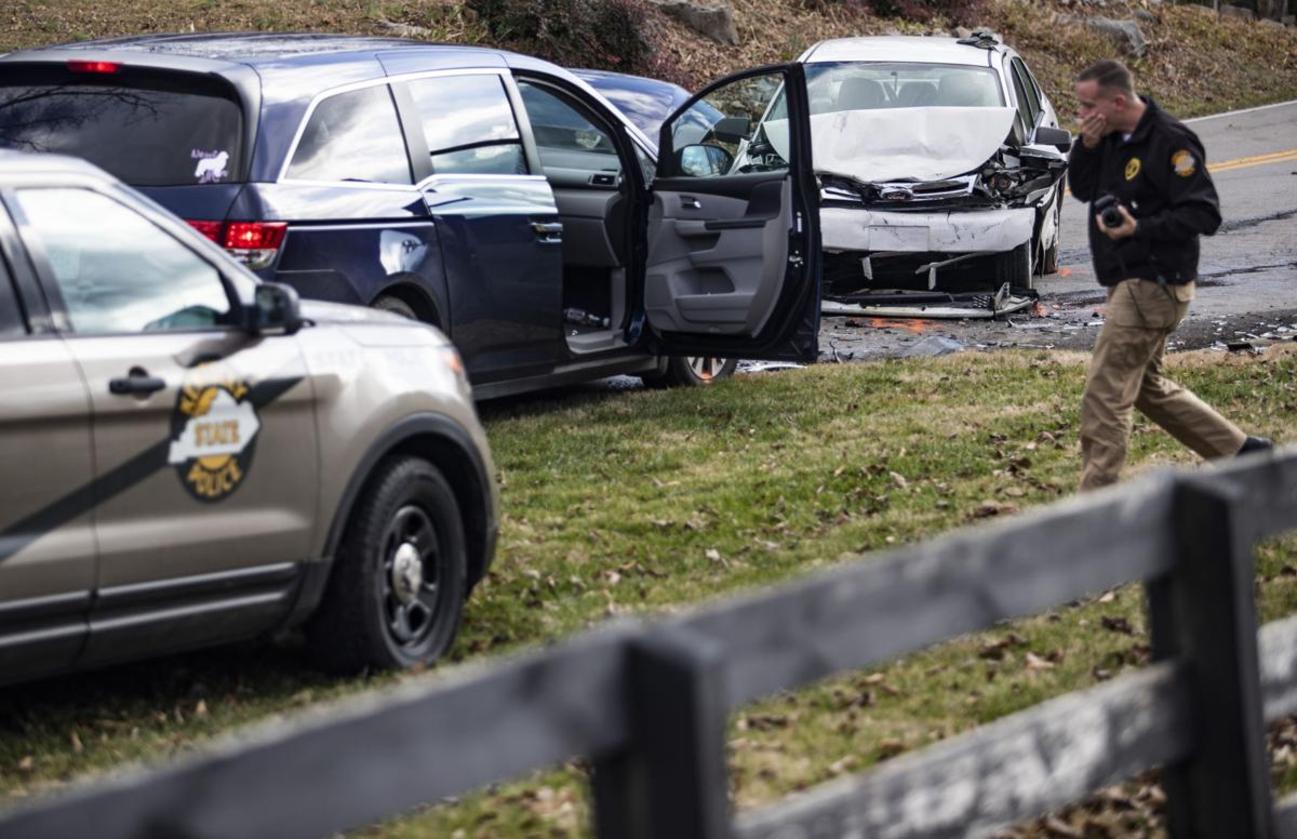 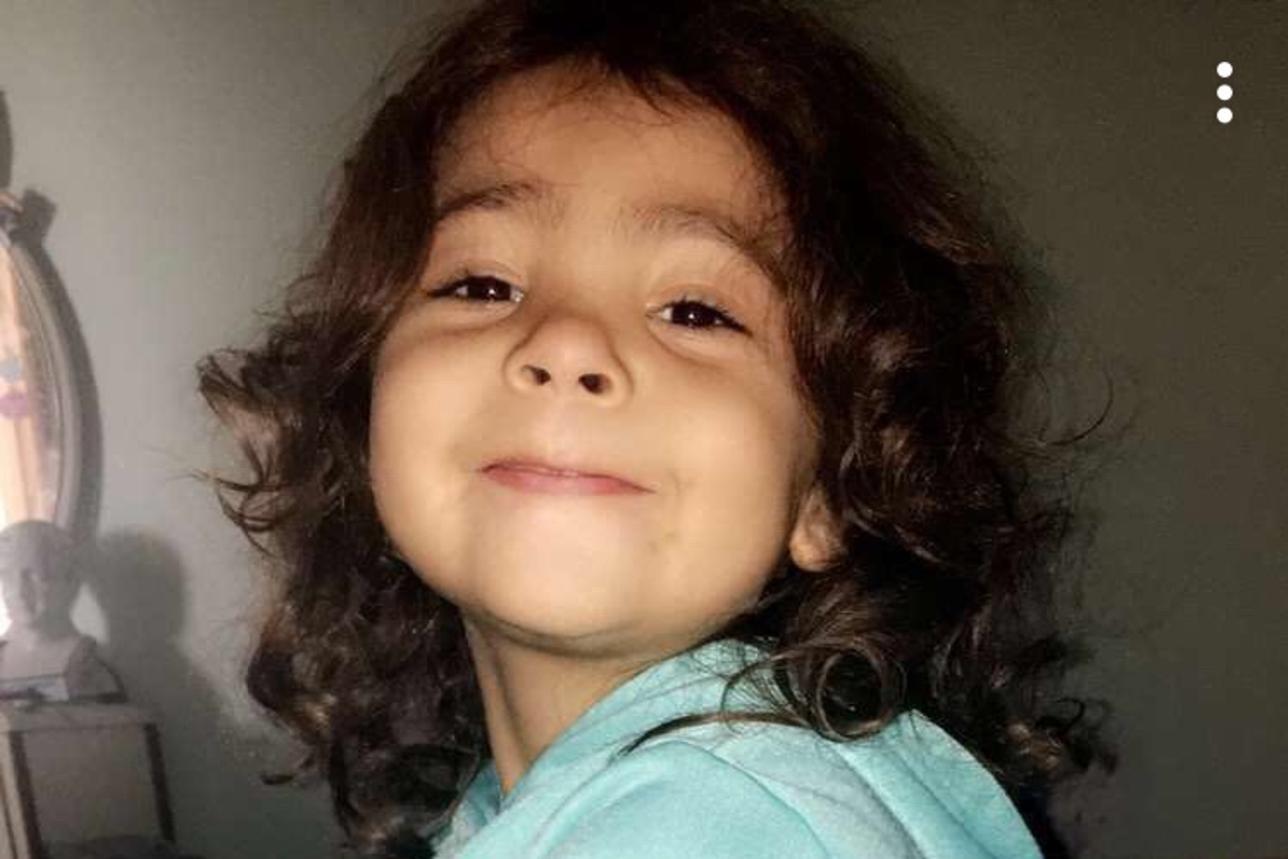 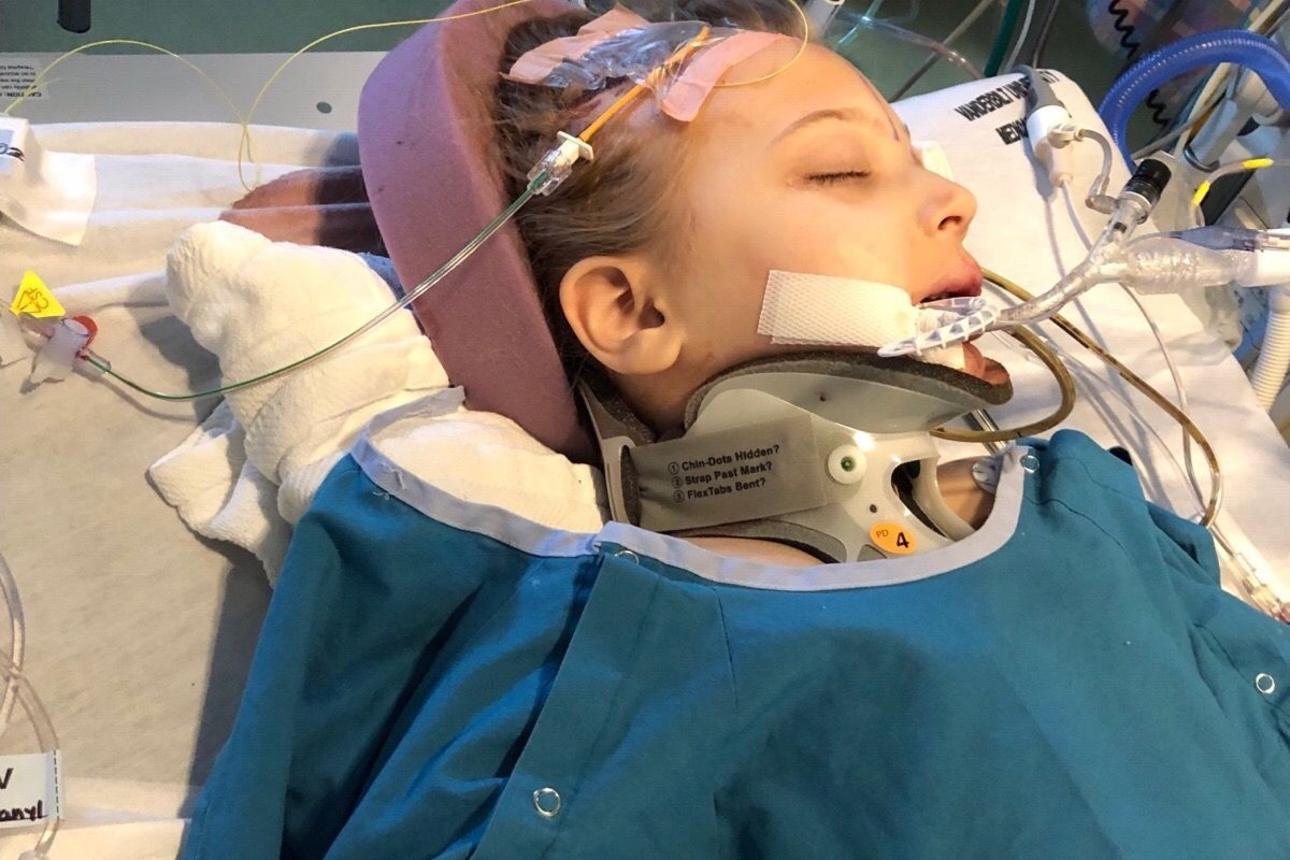 We have questions but for some reason the Kentucky State Police And The Governor Of Kentucky Refuses to give us answers so we can Develop a BEST PRACTICE and help prevent these accidents from happening in the first place.
Questions:
1- Single Axle Or Double Axle?
2- GVWR of trailer?
3- Homemade Trailer?
4- Who Produced The Trailer?
5- What Class Of Hitch?
6- 1/ 7/8?
7- 2 Inch?
8- 2 5/16 Inch ?
9-  Safety Chains used?
10- What Rating Of Safety Chains If they were used
11- Did the Safety Chains Fail? If they were used?
12- Breakaway Cable Used?
13- Working Breaks On Trailer
14- Did the trailer have breaks
15- Hitch Pin used?
16- Who installed the hitch?
17- Who inspected the trailer? 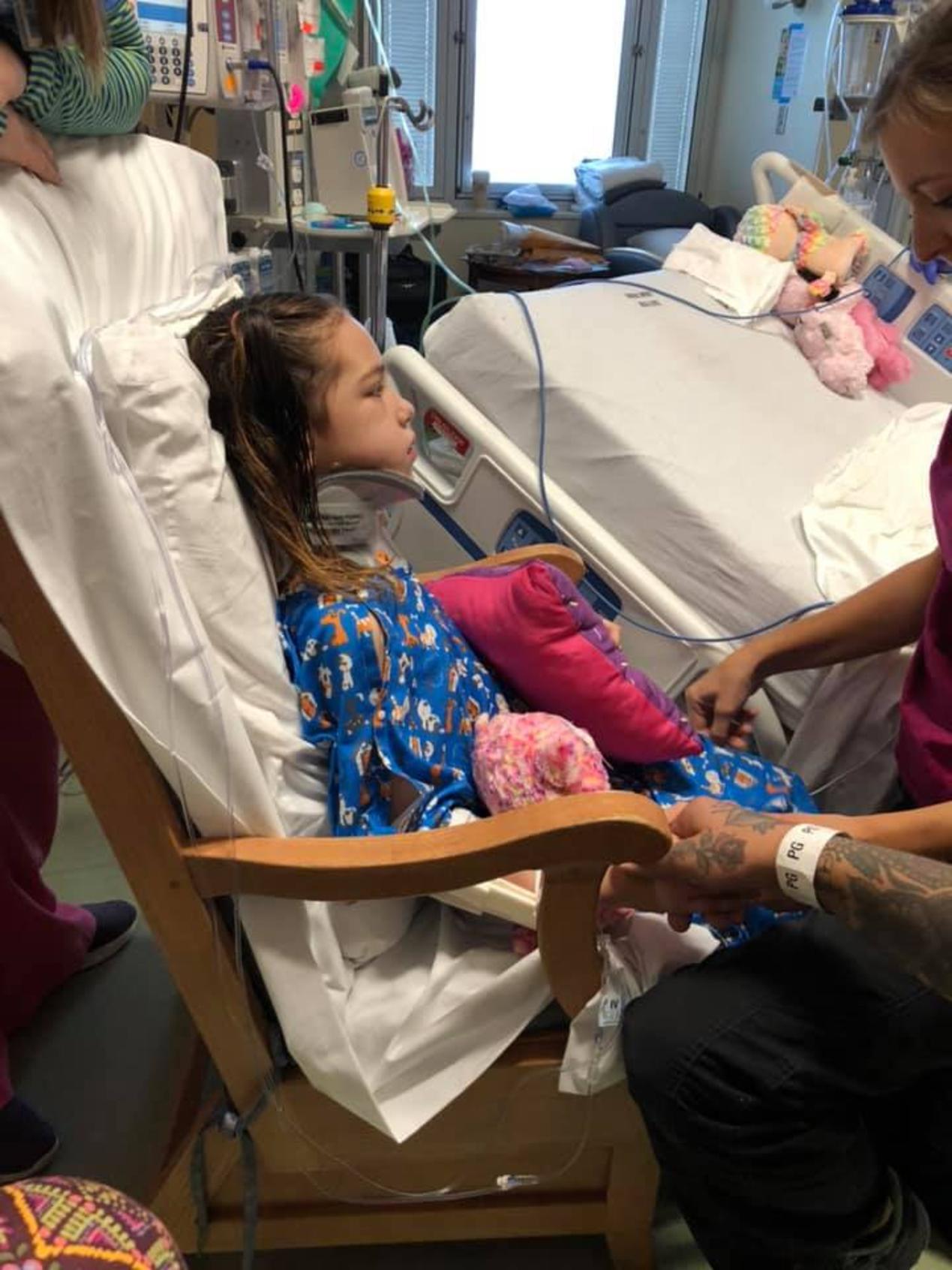 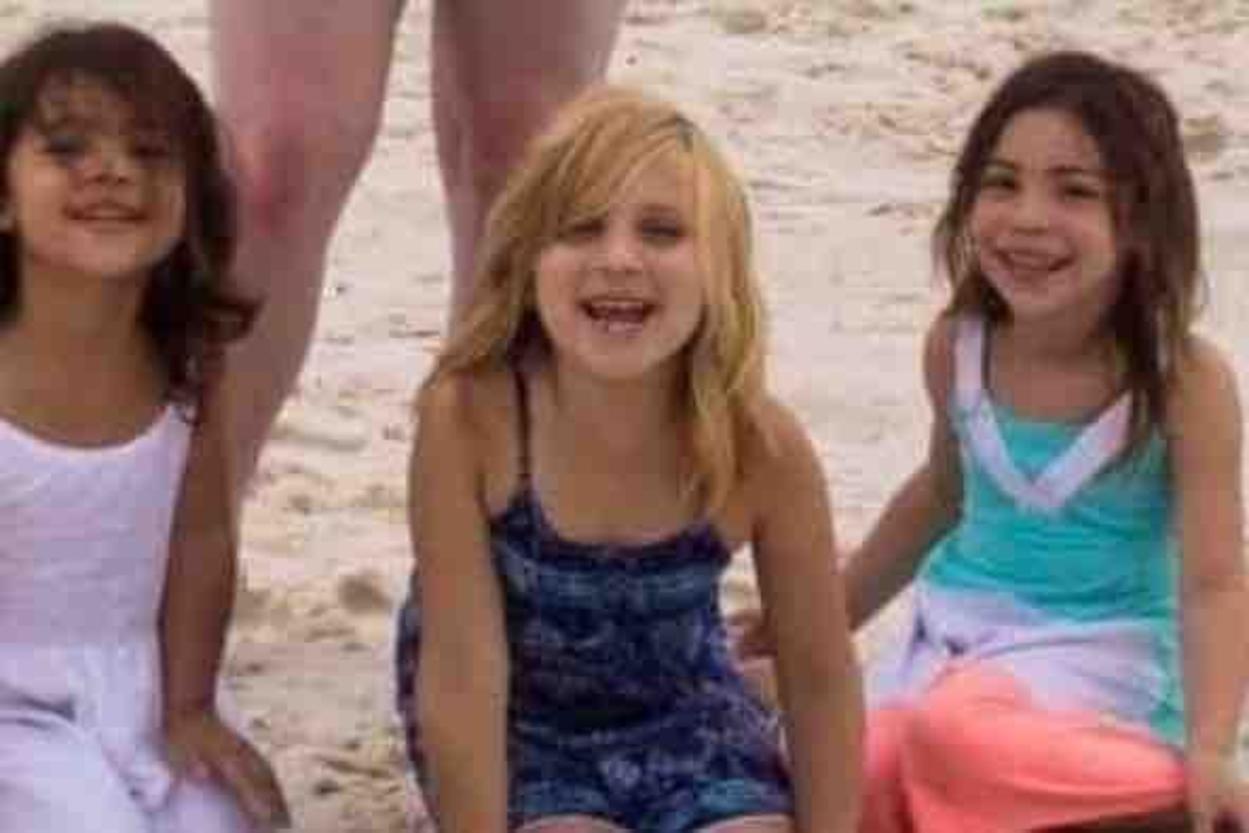 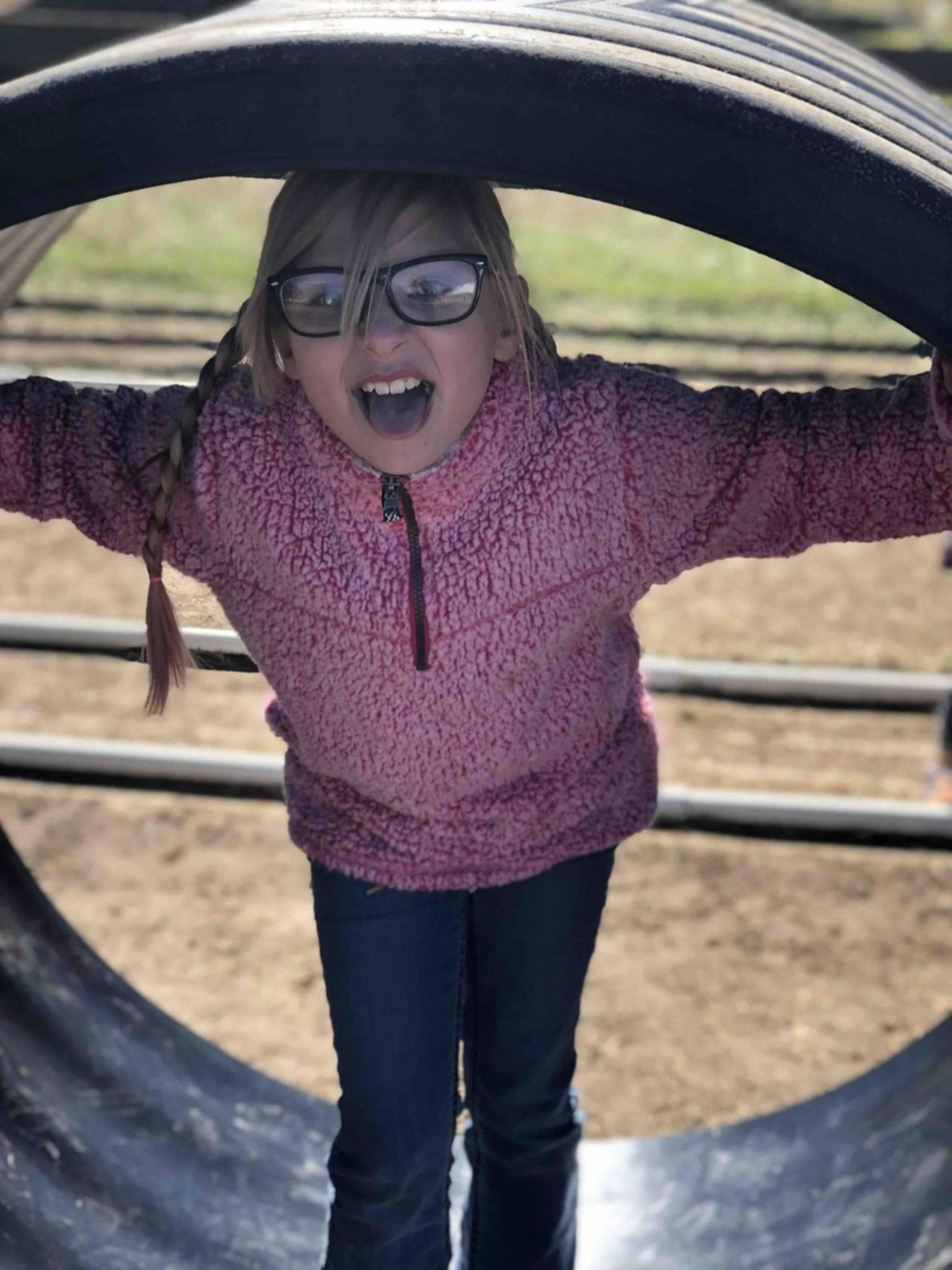 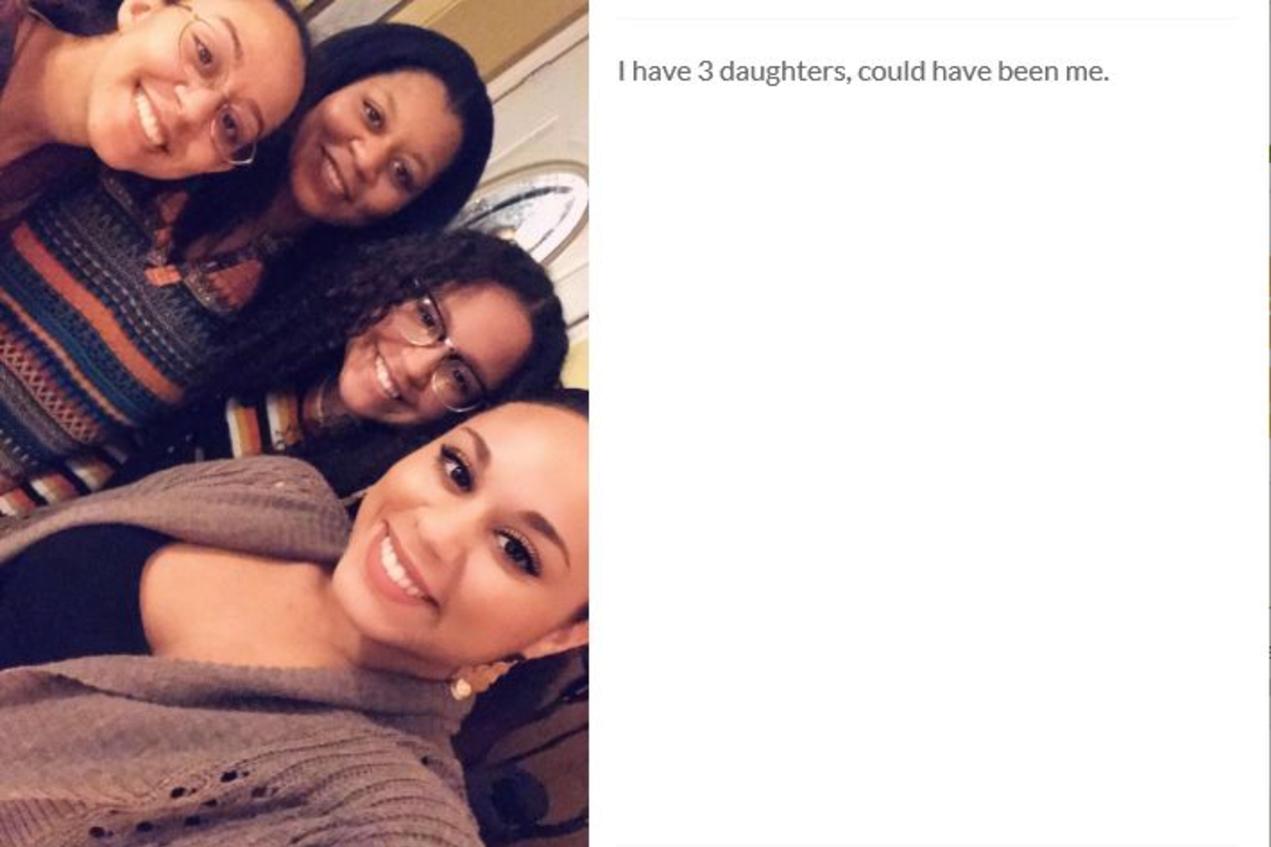