A crash near the Vero Beach Regional Airport has shut down 26th Street in both directions. (Photo: ERIC ROGERS/TCPALM)

VERO BEACH — Two people were injured Monday when a small trailer being hauled by a pickup truck came loose and smashed into an SUV on 26th Street, near the Vero Beach Regional Airport.

Sgt. Fred Jones, of the Florida Highway Patrol, said a Ford pickup pulling a small carry-on trailer was westbound on 26th Street when the trailer came loose and drifted into oncoming lanes.

A crash near the Vero Beach Regional Airport has shut down 26th Street in both directions. (Photo: ERIC ROGERS/TCPALM)

Fire Rescue Battalion Chief Kyle Kofke said two occupants in the SUV were injured. One was taken by ground to a local hospital with minor injuries. The other refused treatment at the scene.

Jones said the driver of the pickup had failed to properly secure the trailer with safety chains.

Charges were pending the outcome of an investigation.

The crash shut down east and westbound lanes on 26th Avenue for several hours, impeding traffic near the scene.

They Never Answer My Questions The Florida Highway Patrol Is Obstructing Our Safety Efforts.

Why Are People Allowed To Tow Homemade Trailers With No Product Liability And No Safety Standards And Tow Them On A "Public Road" And Kill And Injure Innocent People Wearing Seat Belts?

Before We Go To The Most Recent Accident See This Person From Florida Right Here In Henrico County Virginia.....Towing Total Crap With Florida Tags! 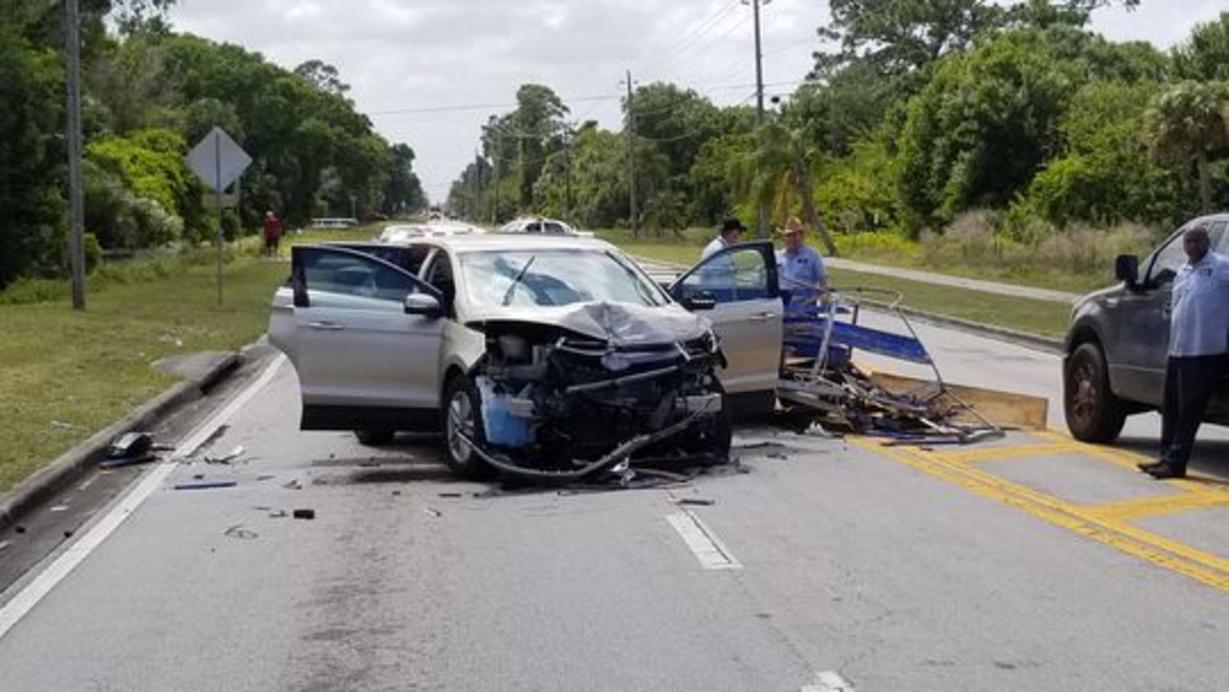 Click Here To See The Crap Trailer Being Towed
By A Florida Tagged Potential Killer Of Innocent Men, Women And Children 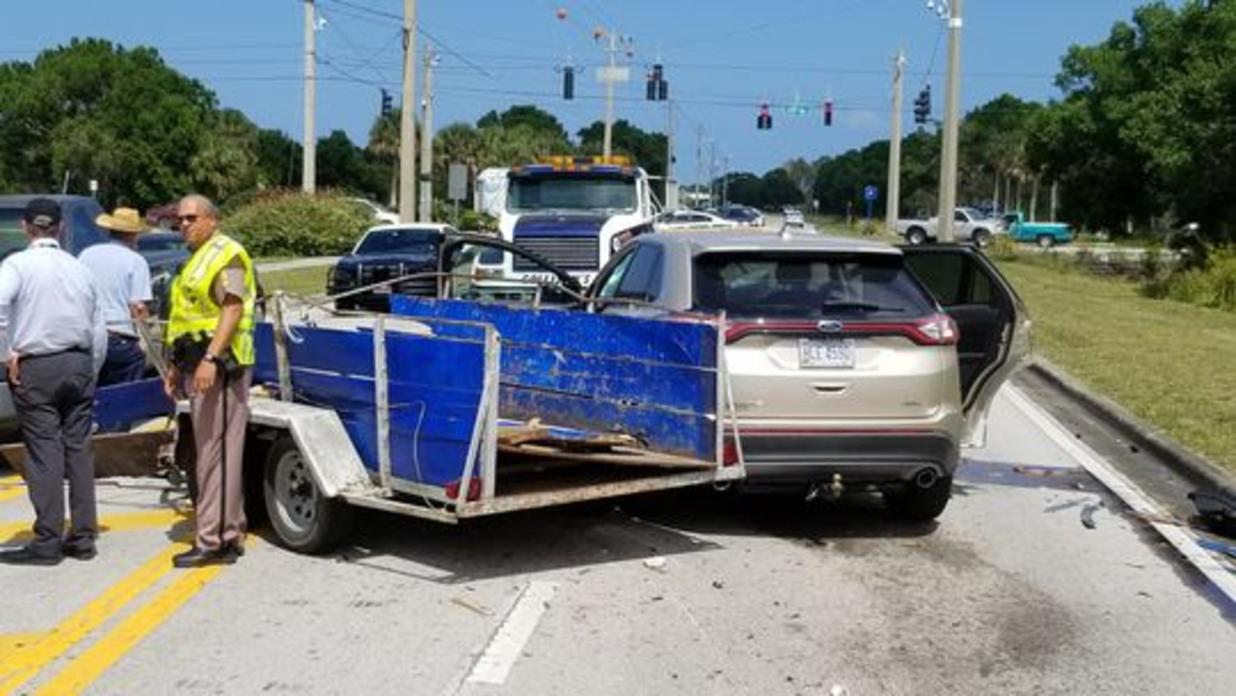