TORONTO -- A 24-year-old man is dead after a flying wheel struck his vehicle while he was driving on a major highway in Toronto.

According to Ontario Provincial Police, a wheel of a trailer that was being towed by a pickup truck travelling westbound on Highway 401 around McCowan and Markham roads detached and crossed over into the eastbound express lanes.

The wheel struck another vehicle, police said, and the male driver died as a result of injuries sustained in the crash.

OPP Acting Sgt. Dan Hunter said that it appears as though some of the wheel studs snapped off the trailer and that the others still intact were in poor shape.

“When [wheels] do come off, they’re travelling at highway speed, just the same as the vehicle,” Hunter said. “If they manage to get off into the opposing lane of traffic, into the oncoming traffic, its closing speed is twice what it should be.”

“So your reaction time is very, very short, if you have any time at all, to take evasive action.”

Hunter said that officers have located the pickup truck and are speaking with the driver.

“However we are still looking for any witnesses or anyone with dashcam footage,” he said.

Police said the eastbound express lanes of the highway are expected to be closed for several hours. 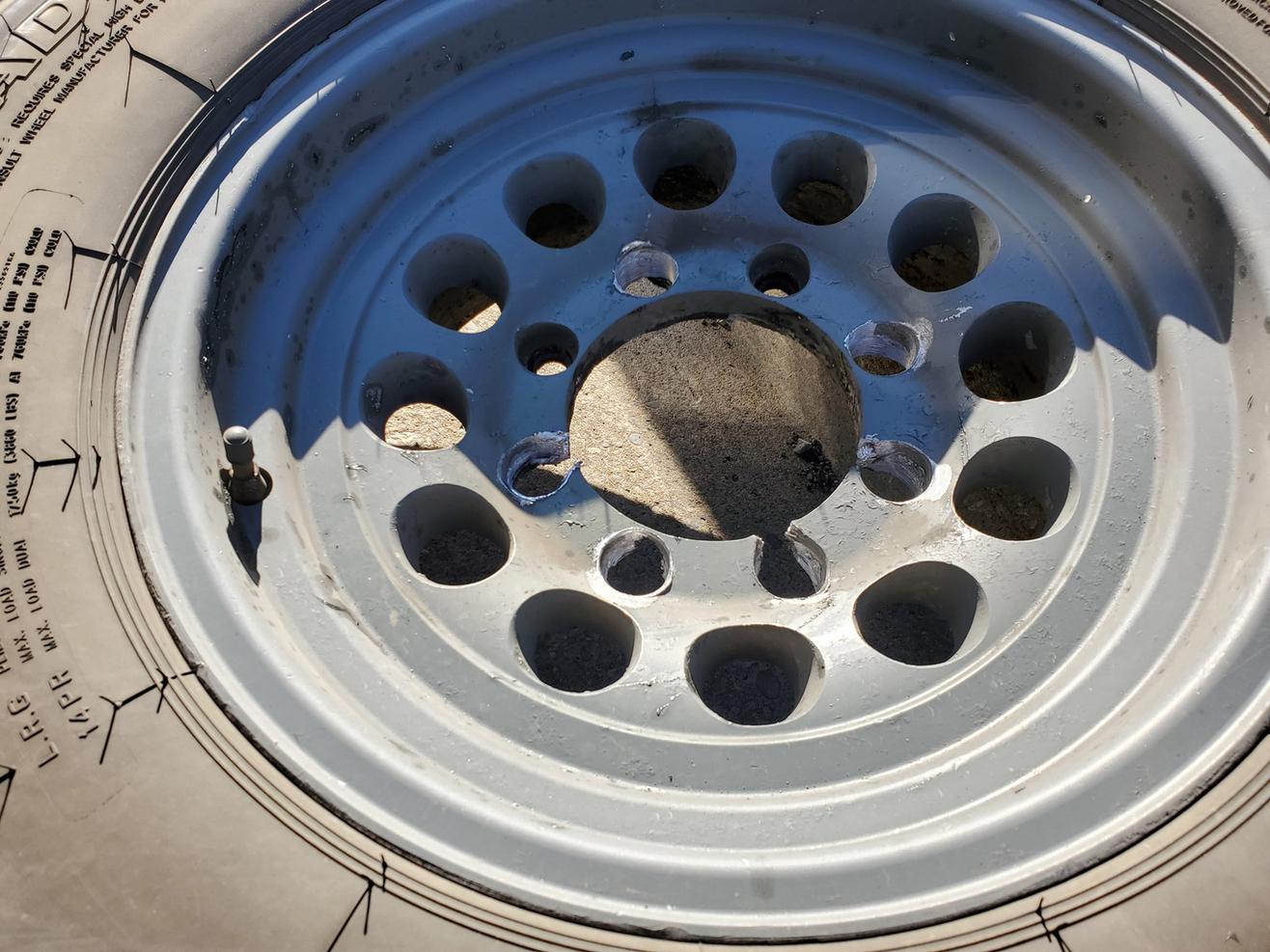 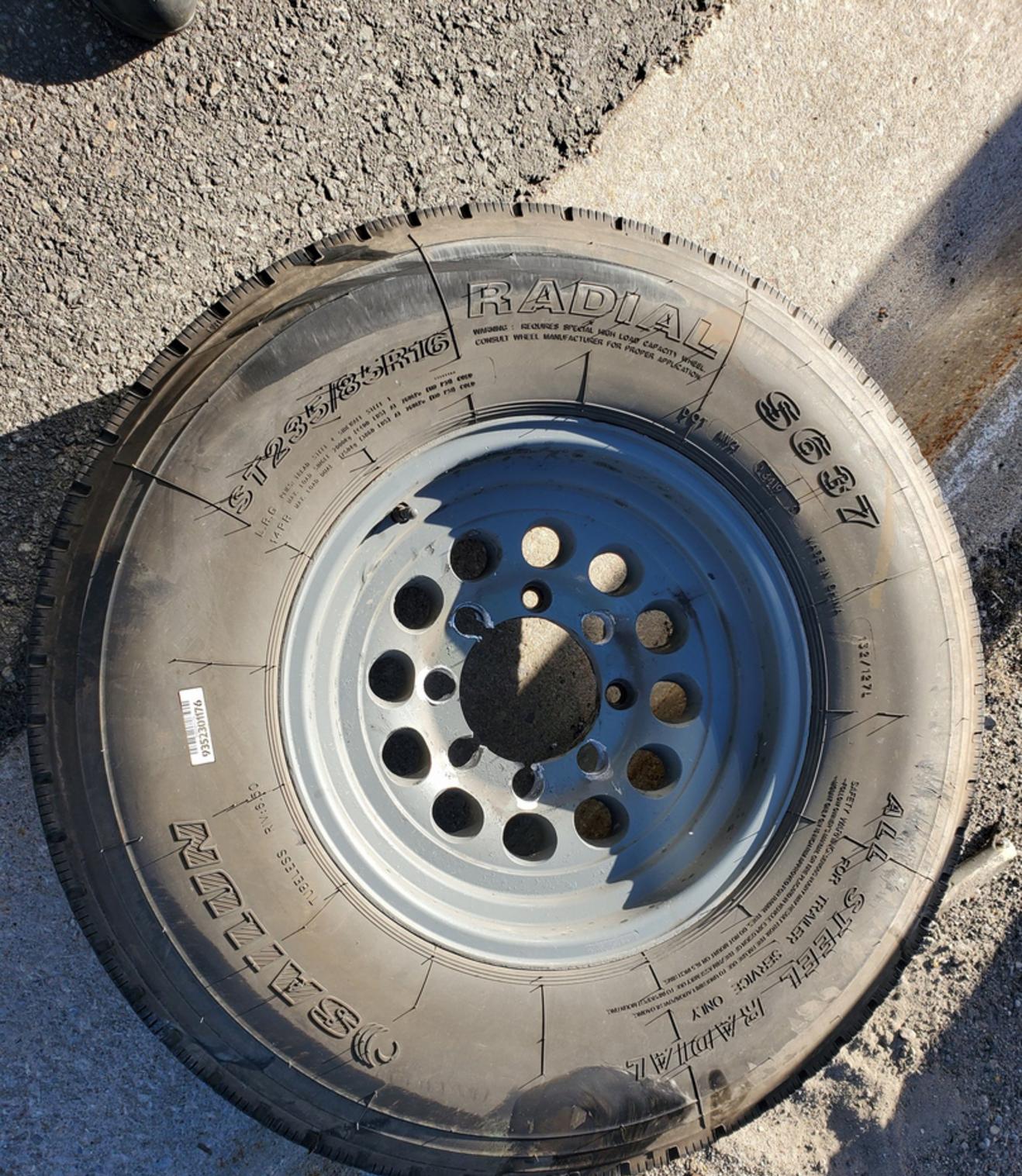 Smoking Gun Number Three The Massive Effort To Suppress This Report By The NTSB
They Denied This Even Existed It Took Me 6 Years To Find It!  Click Here
Smoking Gun Number One Click Here Killer Wheels
Click Here Defective Flying Tires And Not A Single Action From Canada Or The United States Government

The Government Of Canada And The United States All Know....That "Wheel Offs" occur and it is a problem that has been documented and studied since the early 1990's.    We are the only organization unfunded and constantly attacked both on a business side and a personal side by the Government, Corporations and Indivisual's who has a "Vested Interest" to destroy our cause and our fundamental questions:

"Why Did The Trailer Tire And Rim Come Off And Kill Innocent Men, Women And Children"

Where is the trailer?

Who is going to reverse engineer what happened? 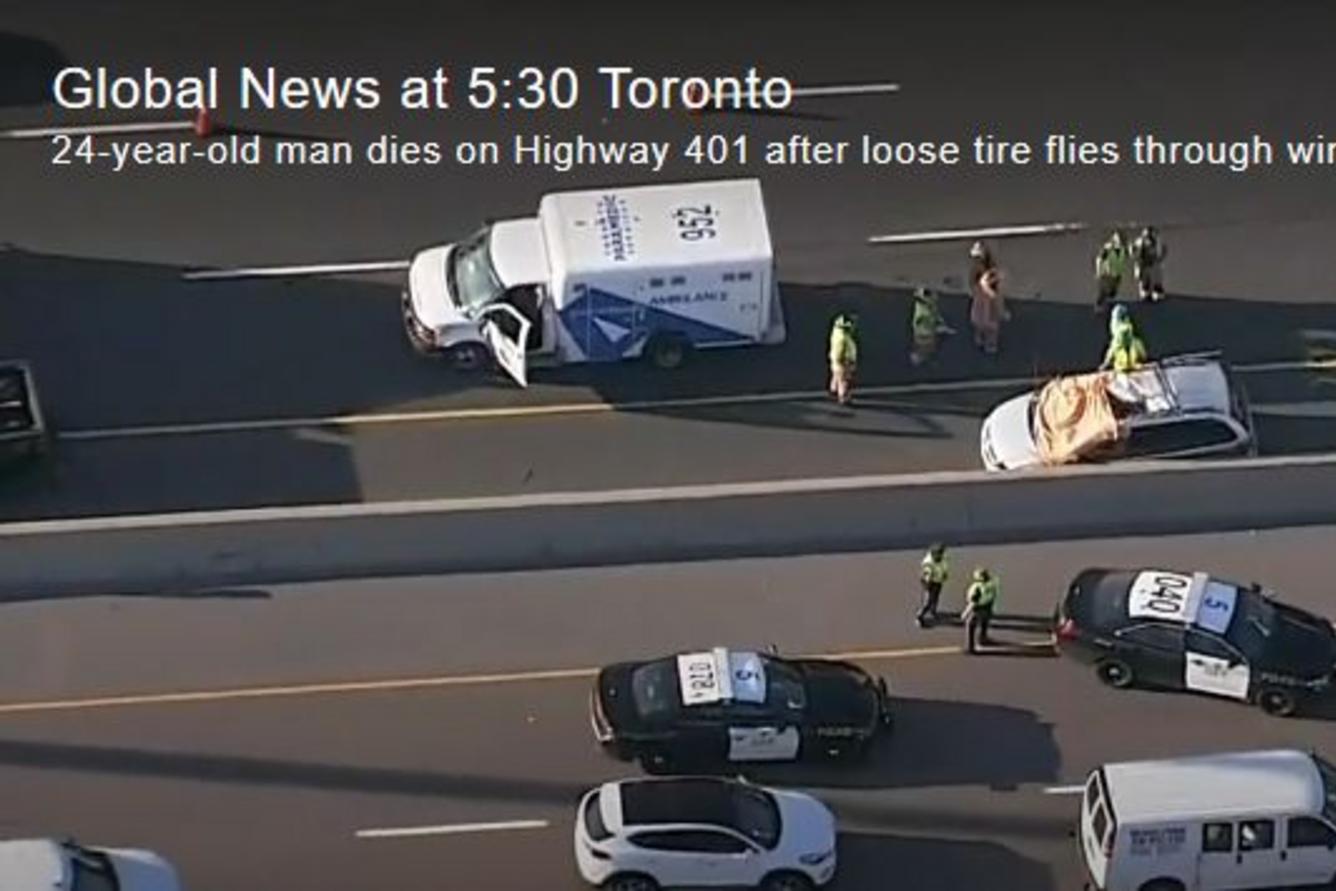 Smoking Gun Number Two The United States Government Spent Over 1,000,000 Dollars
On This Report And They Did Nothing

Defective Tire And Rim Kills Mother Who Was Pregnant And Nobody Except Us Cares?  Click Here
Another Death This Time In Georgia Why No Action From Anybody In Government?  Click Here 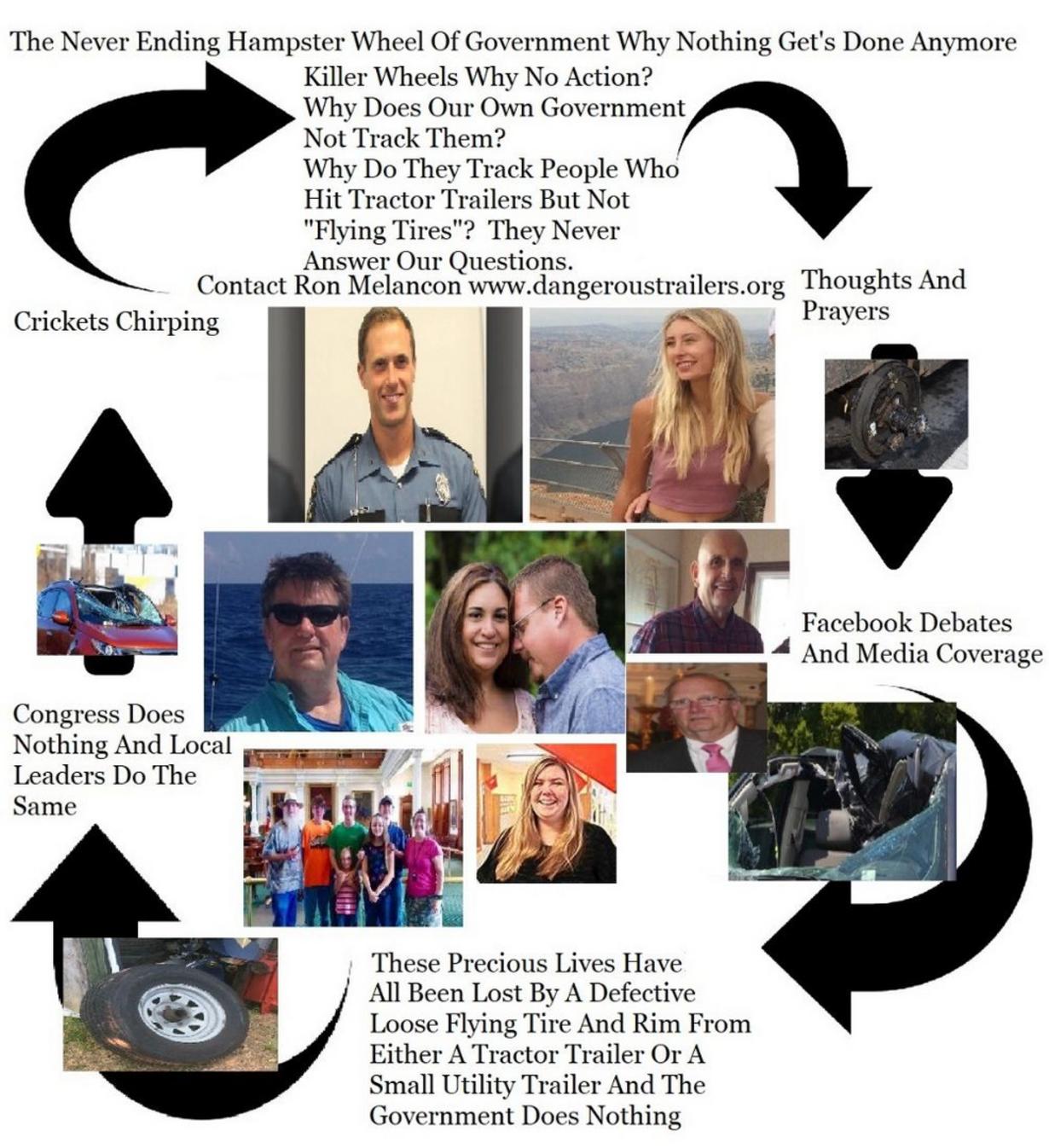