SCOTIA, N.Y. (WRGB) - Police are investigating after a van struck and killed a woman during the annual Scotia Memorial Day parade on Wednesday.Police say it happened near the intersection of Hawk Street and Mohawk Avenue around 7 p.m.

Police say the 69-year-old victim was standing in the roadway with other people from the Glenville Senior Center and was waiting to enter the parade route to march.


The woman was struck by a Glenville Senior Center van driven by a 75-year-old man. She was taken to Ellis Hospital, where she was pronounced dead.

Neither the victim or driver have been indentified.

We claim "Fair Use"  Say Something And Do Something Right?

What do you do when we can prove the Media is not telling the truth as to way over 20 will die this hear and hundreds will be injured by these Unsafe and no best practice parades?

SCOTIA - A 69-year-old woman was struck and killed by a vehicle Wednesday night as she waited to march in the Scotia-Glenville Memorial Day Parade, police said.

The crash happened as the woman stood waiting with other people from the Glenville Senior Center in the roadway for their turn to enter the parade route, police said. Several other groups also staged at the time on Hawk Street.

A Glenville Senior Center van, driven by a 75-year-old man who was not immediately identified by police, was following the marchers when it "moved forward quickly," police said in a release.

The van then struck the victim, pushing her into the rear of an assisted living facility bus ahead of them, pinning her, police said.

Several people in the area ran to her aid and she was separated from the vehicles. A nurse and members of the Thomas Corners Fire Department nearby responded, treated her and performed CPR until Scotia Fire Department paramedics arrived, police said.

She was taken to Ellis Hospital, where she was pronounced dead, police said.

The accident happened at about 7 p.m. 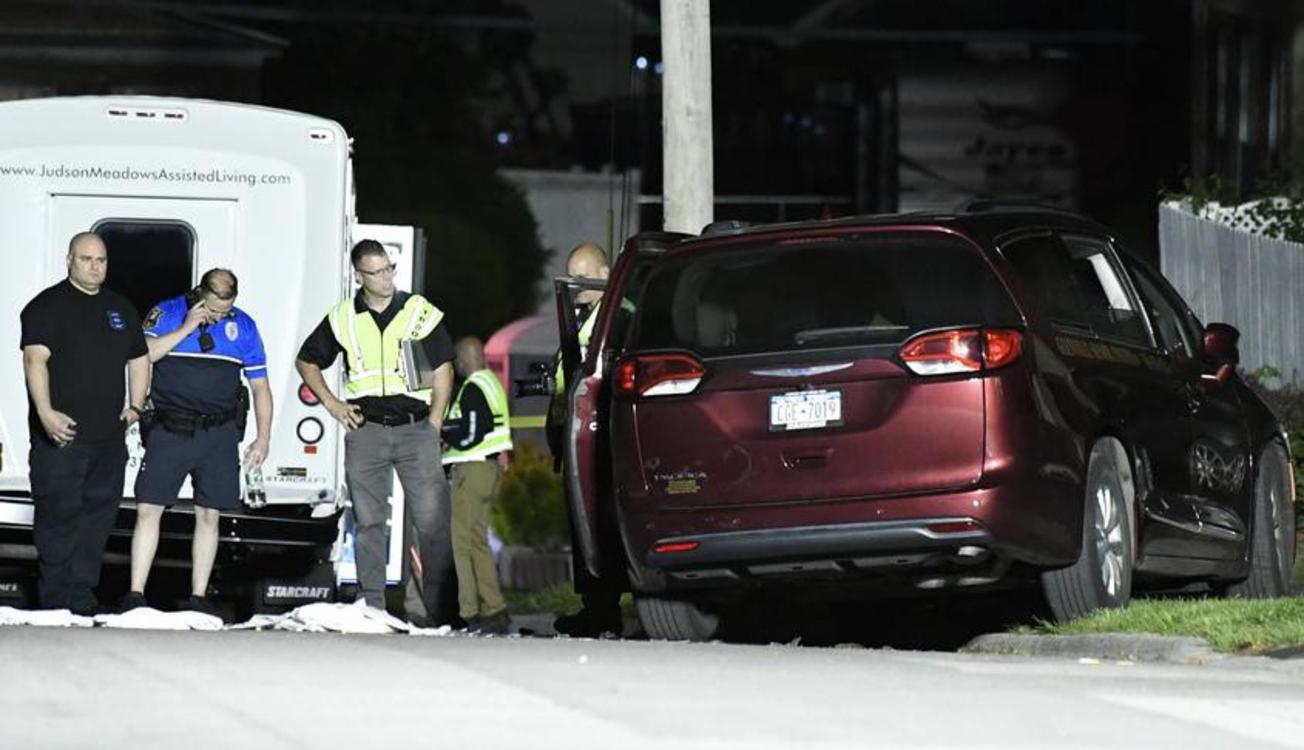 SCOTIA, N.Y. (NEWS10) -- Police are investigating after a woman was hit and killed by a minivan in Scotia Wednesday evening.

The accident took place around 7 p.m. on Hawk Street at the annual Scotia-Glenville Memorial Day Parade.

According to police, the victim was a 69-year-old woman, who was going to walk in the parade with other people from the Glenville Senior Center. The group was staging on Hawk Street to enter the parade route on Mohawk Avenue.

As the groups began to walk toward Mohawk, a Glenville Senior Center van driven by a 75-year-old man moved forward quickly and struck the victim. The woman became pinned between the van and an assisted living facility bus in front of them.

Several people separated her from the vehicles, police said. She was treated by a nurse and first responders on scene before being taken to Ellis Hospital where she was pronounced dead.

No one else was injured in the accident.

The New York State Police Reconstruction Unit was called to the scene to assist. The road remains closed while officials investigate. 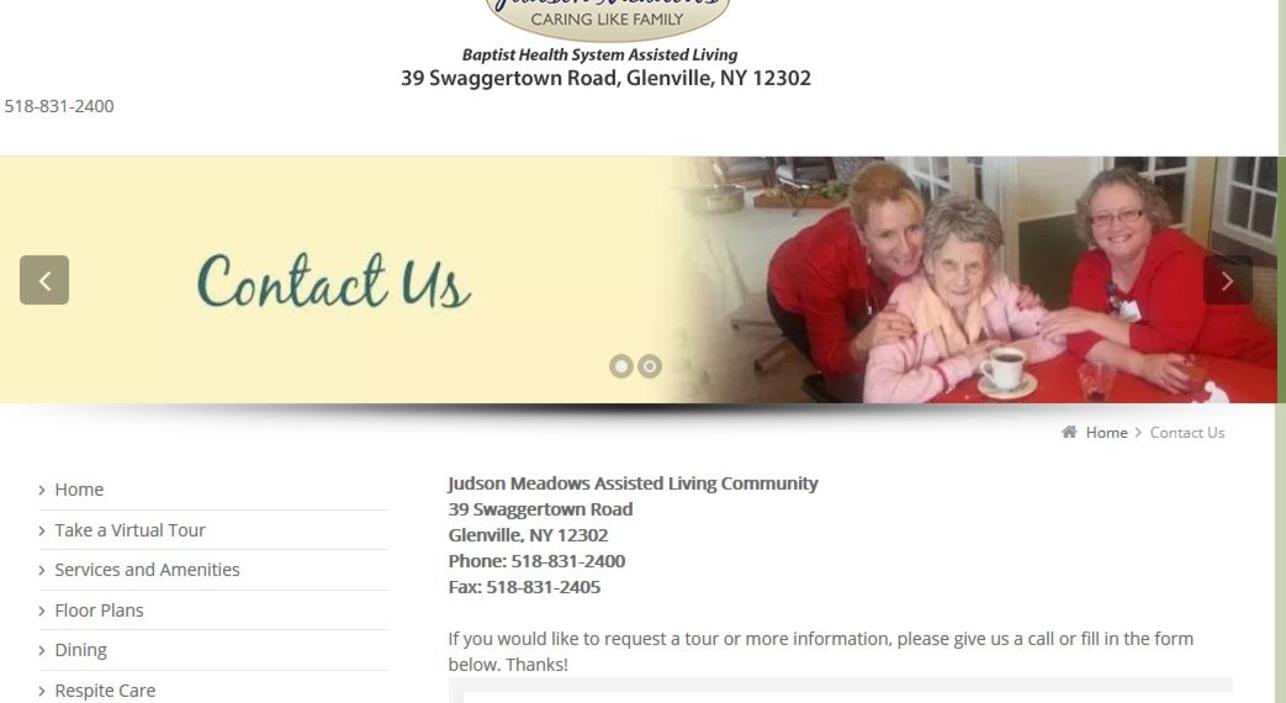 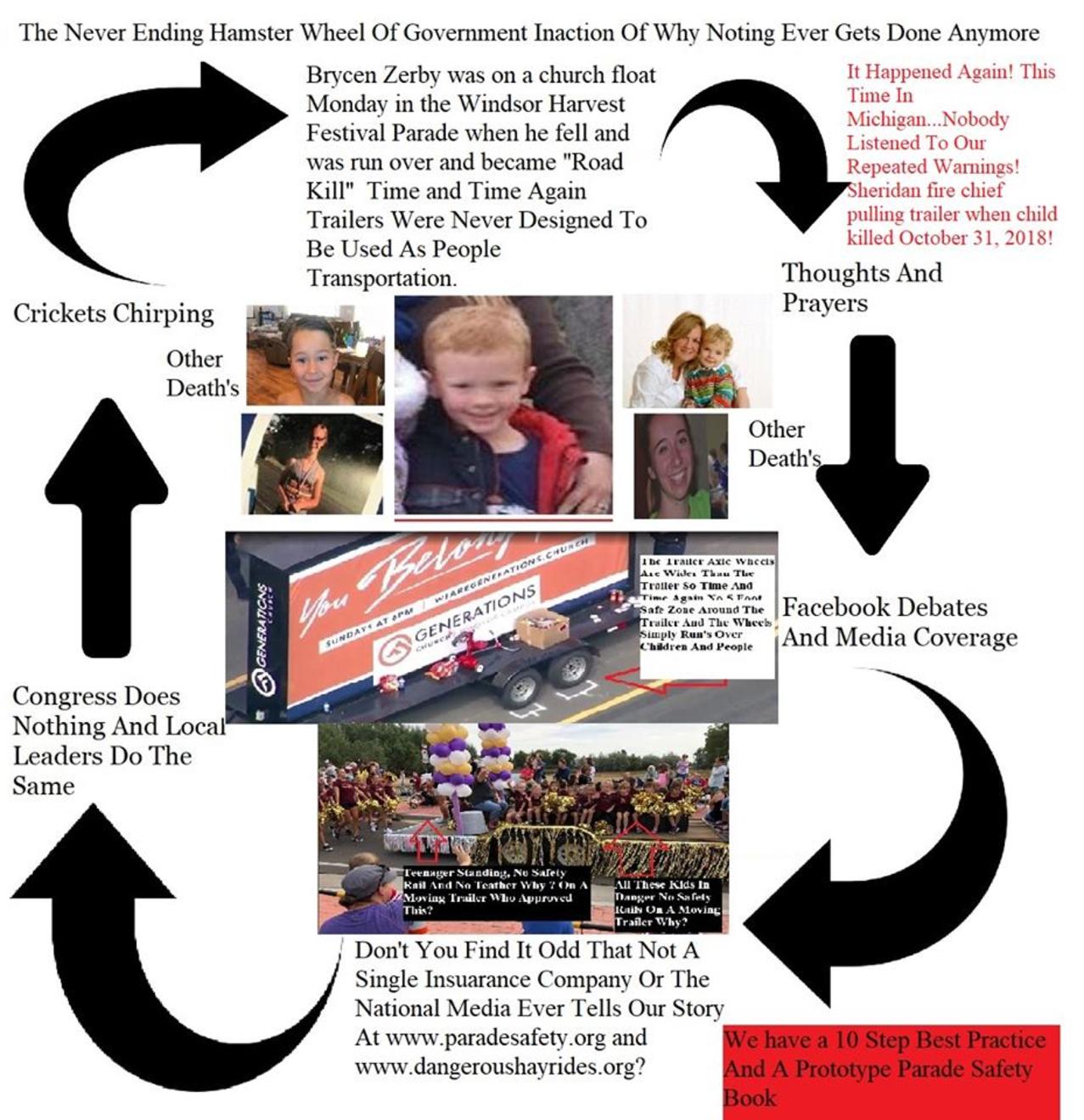 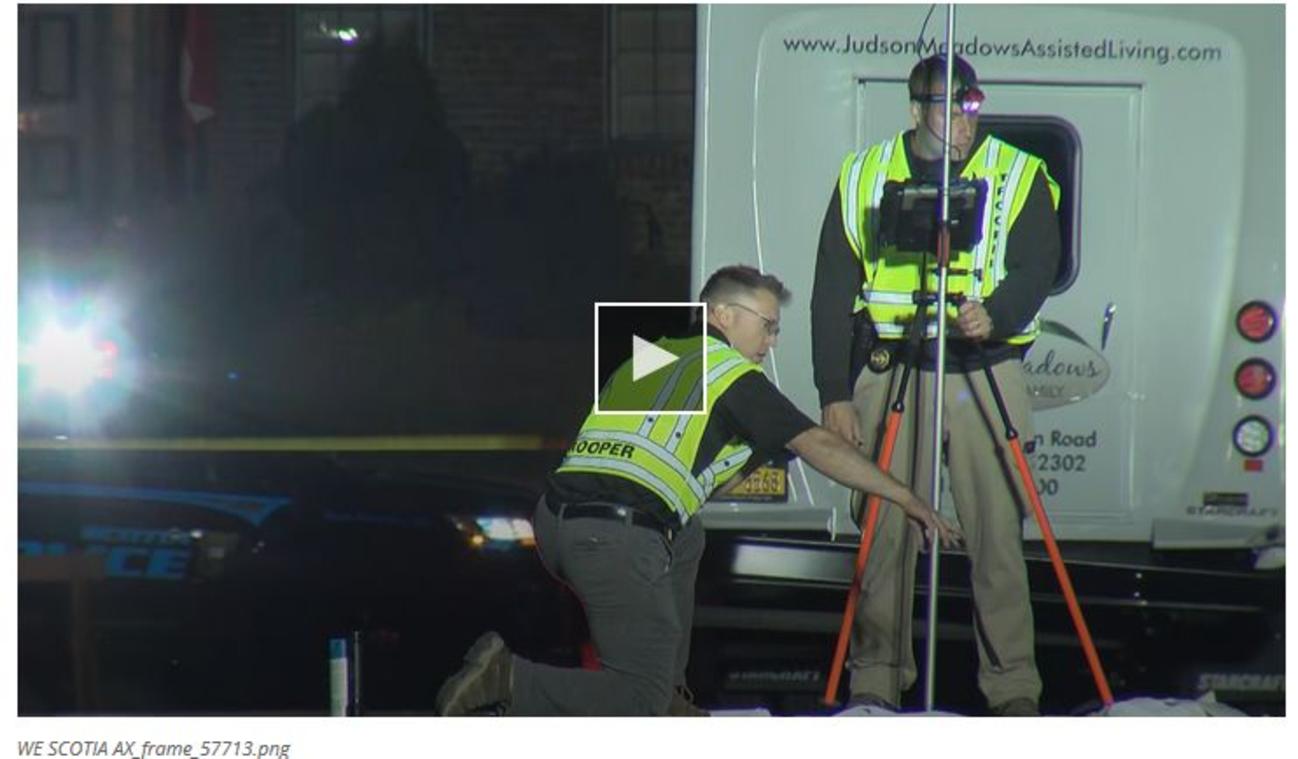