I read with profound heartbreak and bewilderment the Nov. 29 Augusta chronicle editorial “No barrier to fun” on the Columbia County Sheriff’s Office not wanting to road-kill a child.


You might find my choice of words alarming, but I find it alarming in the editorial that people say they will boycott the Columbia County Christmas Parade because of a public safety official wanting to use metal crowd barricades to prevent children from getting killed.


What is my evidence? I represent the only organization trying to prevent people from getting killed by passenger cars that tow trailers.


Send a letter to the editor


This past Labor Day weekend in Colorado, an 8-year-old boy was crushed. In September a political leader had his face bashed in. On Halloween a fire chief in Michigan, towing a trailer, killed an 8-year-old boy. This past weekend, a 4-year-old in Canada became the newest fatality of a parade float.


So have your fun when a utility trailer that was never designed to carry people in the first place - technically, it’s illegal - runs over a child. I don’t think it’s fun seeing anyone get run over.


You can’t have it both ways. Fun or death - take your pick.


I prefer saving lives and having parade safety rules.


The writer is president of the advocacy group Parade Safety.

But we don’t like injuries - particularly ones that could be prevented.

So when the Columbia County Sheriff’s Office decided to erect portable steel barricades this week along the route of this Sunday’s annual Columbia County Christmas Parade, public sentiment quickly polarized into two camps.

Part of the “fun” in past years has been throwing candy from the parade floats to kids along the parade route. For an obvious reason - children running into the paths of moving vehicles - the parade rules changed three or four years ago. Now candy-throwing is forbidden. There’s even a separate signature line on the forms for parade participants, to specifically agree they won’t throw candy.

But walking volunteers who give out sweets still accidentally drop candy in the street. And kids still run after it. Some kids still take to the street whether there’s candy or not.

If you were at the parade last year, you might have seen a child going after a piece of candy and causing a Ford F-250 truck to slam on the brakes while towing a float with about 20 people aboard. It shook up some passengers, but it could have been a lot worse.

And it wouldn’t have been fun.

So is it really putting a damper on a family’s good time by helping make sure their young children don’t bolt into traffic? Are barricades so unreasonable? Actually, they’re closer to normal.

Here’s the No. 1 parade safety tip on the blog for Miltribe.com, an information site for military families: “Stay behind barricades. If the parade is set up with barricades, explain the importance of why everyone should remain behind them as well as not leaning or knocking them over.”

Here’s a parade safety tip provided by the University of Pennsylvania Medical Center: “Stay behind barricades. Barricades keep parade visitors and participants safe. Pay attention to your kids, and make sure they stay on the correct side to avoid crossing paths with the procession.”

Here’s a parade safety tip from Brannon and Brannon, a personal-injury law firm in Fort Walton Beach, Fla.: “Make sure you keep your kids behind the barricades on the parade routes; they are there for a purpose, the safety of parade-goers.”

Send a letter to the editor

Erecting parade barricades isn’t anything new. It’s not even revolutionary. If anything, it’s standard practice.

There isn’t a group of Columbia County officials sitting in some back office, conspiring to make parades less “fun.” And we’re fairly sure the people who set up those barricades would rather have spent their workday doing something else.

But if it saves even one child’s life, it’s worth it.

People who don’t like the barricades have said online that they simply won’t attend the parade this year. We’re sorry they’ll miss it, but that’s fine. It leaves more room for other folks who want to have fun. 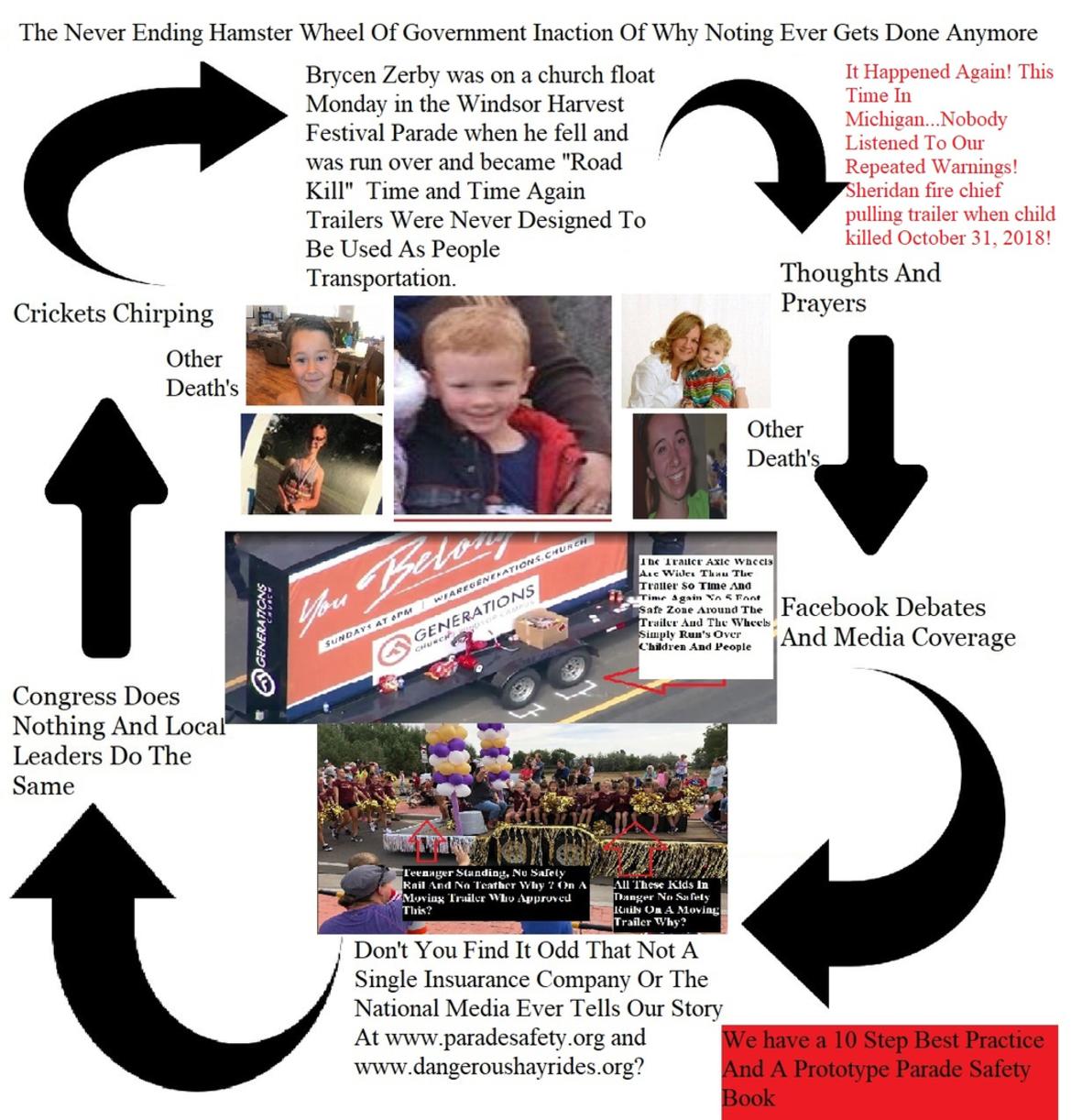 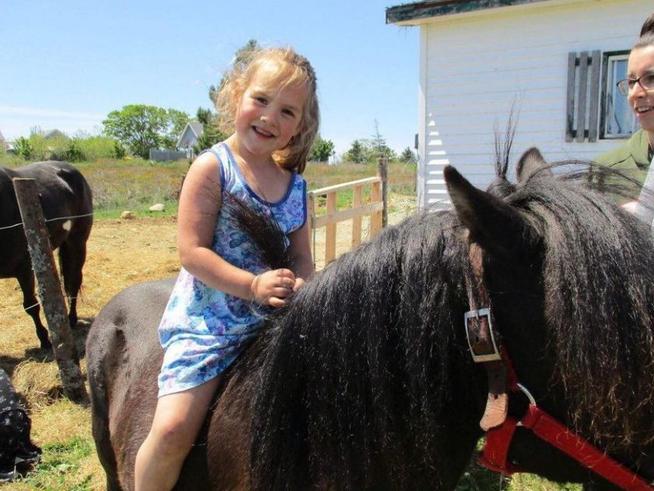 Click Here For Original Web Page Of My Letter 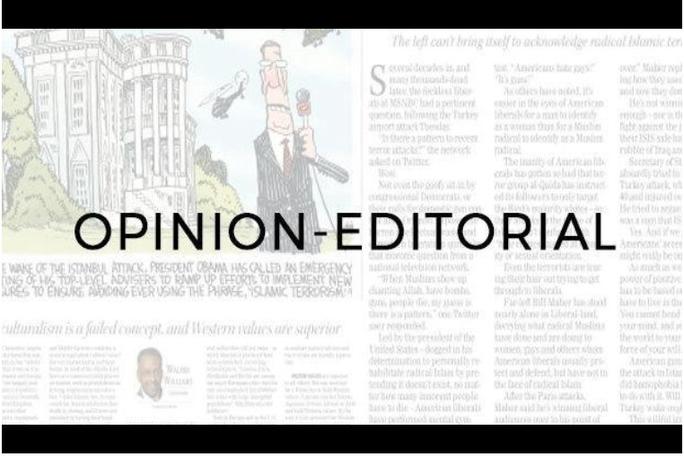 The Reason For My Letter Click Here To View 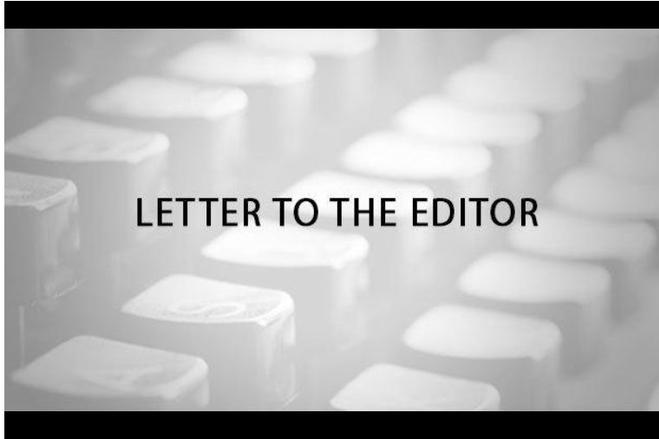 Fact A Utility Trailer Was Never designed or approved by anybody to tow people on it.

Read The Utility Trailer Manuel and Prove our statement wrong.  We dare you.