Why Did The Trailer Come Off The Hitch?

BOUNTIFUL — Northbound I-15 has reopened after a rollover crash that caused a hazmat situation, officials said.

About 8 a.m. Sunday, a tanker truck rolled over, causing calcium chloride, a de-icing chemical, to spill onto the roadway, according to Utah Highway Patrol Sgt. Lawrence Hopper. He was driving north through a turn near the 500 West exit on the highway when the crash took place, Hopper said.

The chemical is hazardous and needed to be cleaned off the roadway, but is not volatile or explosive, Hopper said. The chemical did not cause an immediate threat to the public, he said.

The freeway was closed at 400 North, and the 500 West on-ramp to northbound I-15 also was closed, Utah Department of Transportation officials said on Twitter. Drivers were being diverted off the highway at 400 North and were getting back on at Parrish Lane, Hopper said. 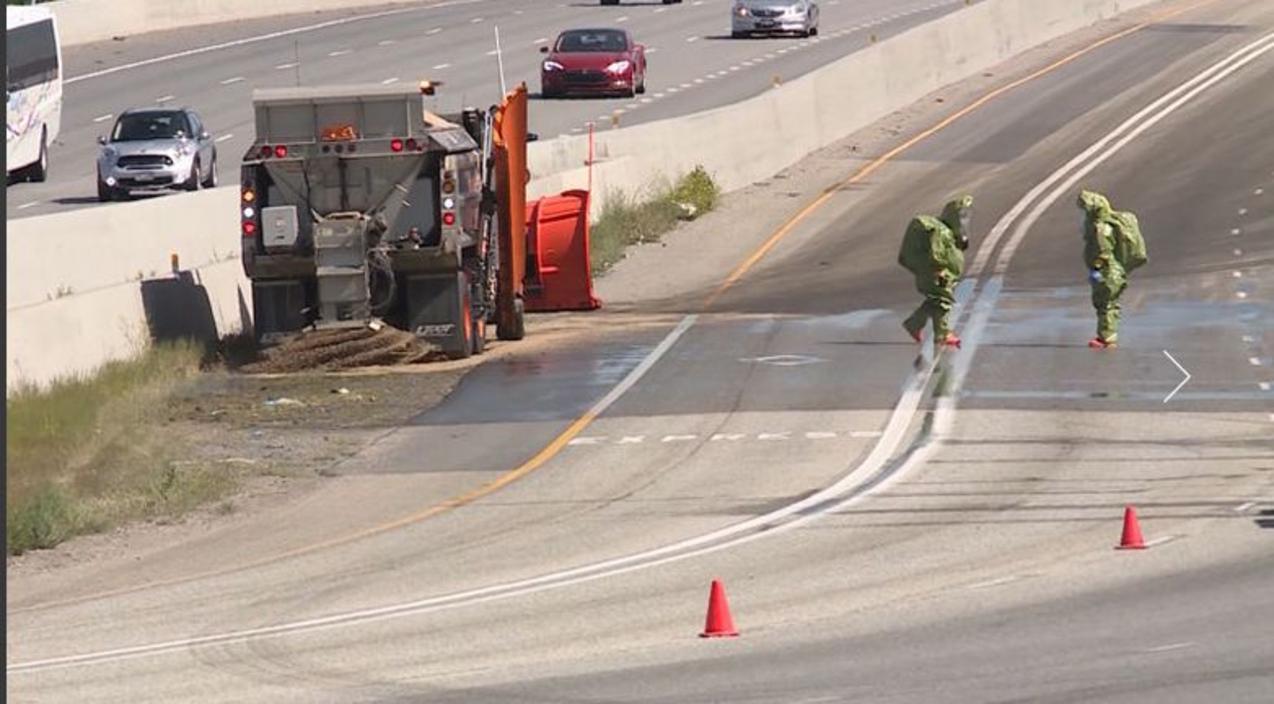 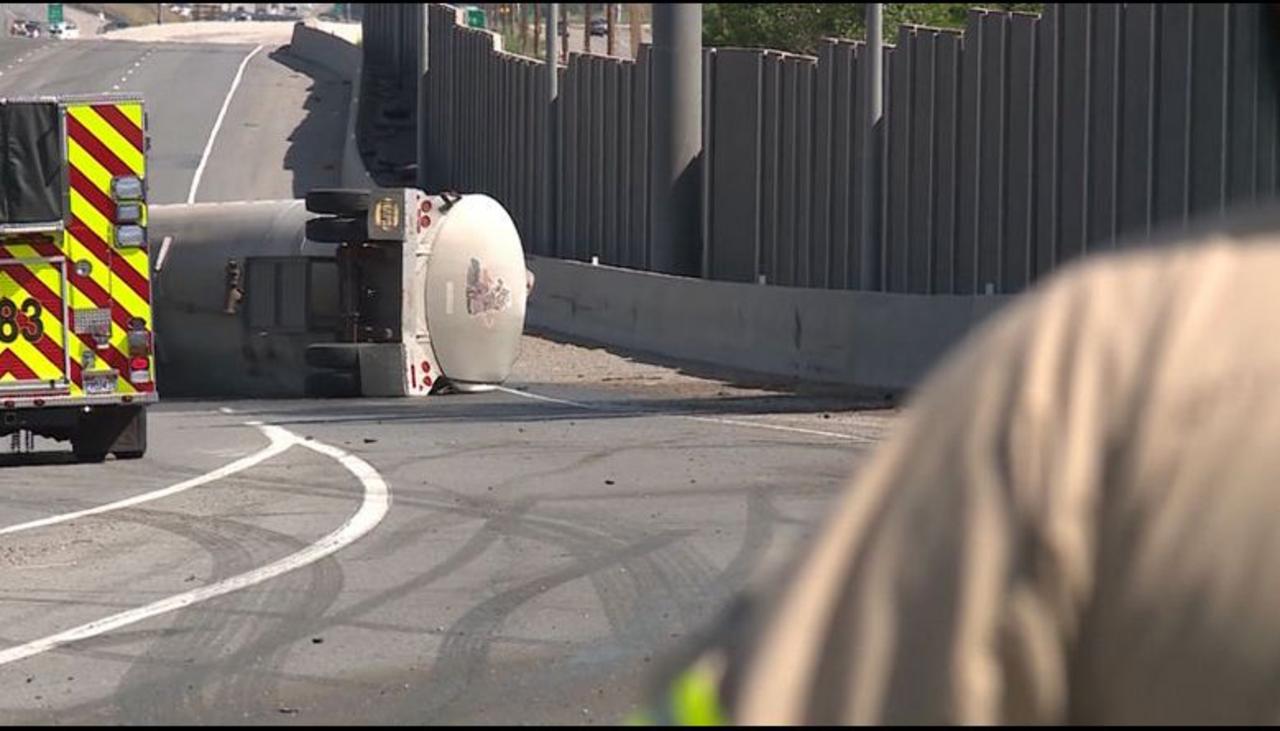 Why Did The This Trailer Come Off The Hitch?   OMG Do You See The Bald Tires?

The Office of Public Affairs

The Office of Public Affairs promotes the Utah Department of Public Safety’s (DPS) goals, activities and accomplishments by working with reporters in traditional media organizations and by utilizing social media outlets. The office also coordinates and organizes media events hosted by or involving DPS. Getting information out to the public is vital to the mission of the Utah Department of Public Safety. We respond to media requests in a timely manner and accommodate other media requests when needed. 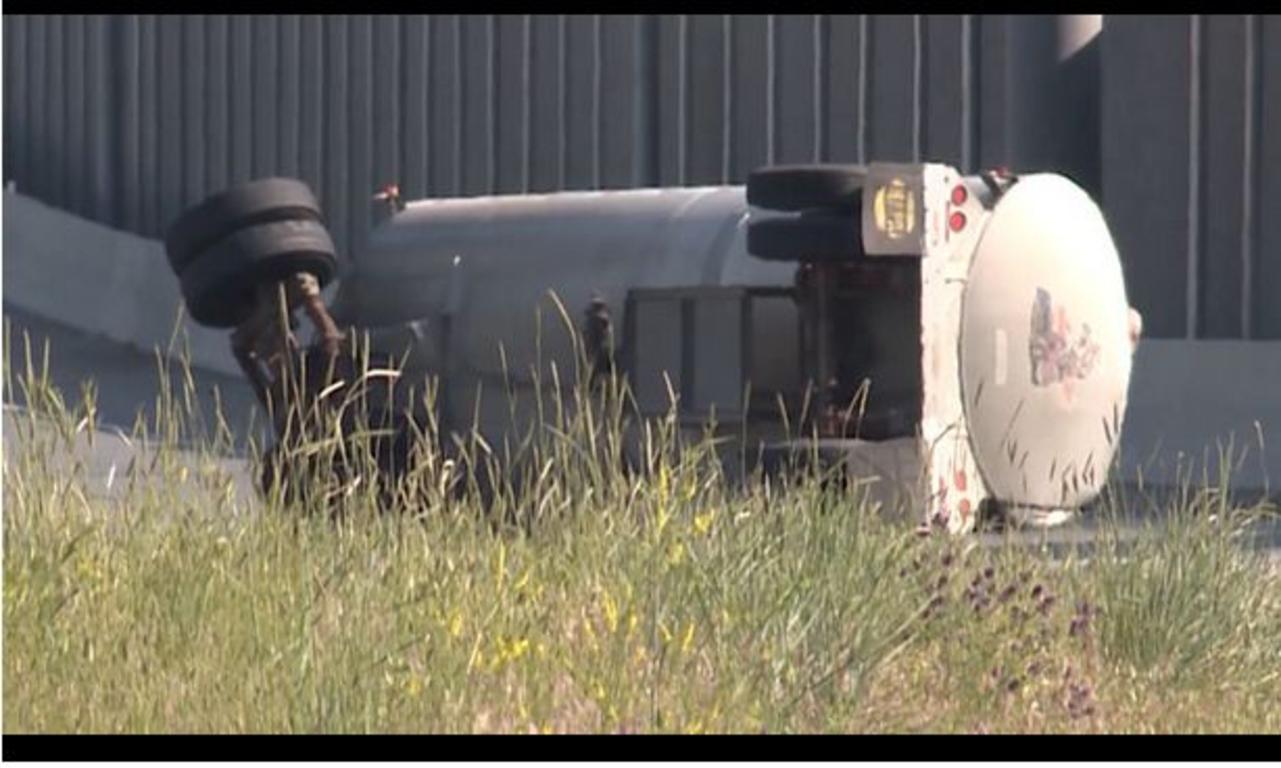 Why will they not answer our questions?

"Why Did The Trailer Come Off The Hitch"?

Who Is the Owner Of  The Truck And Trailer?

What Fines Will They Receive?

Who is the insurance company?