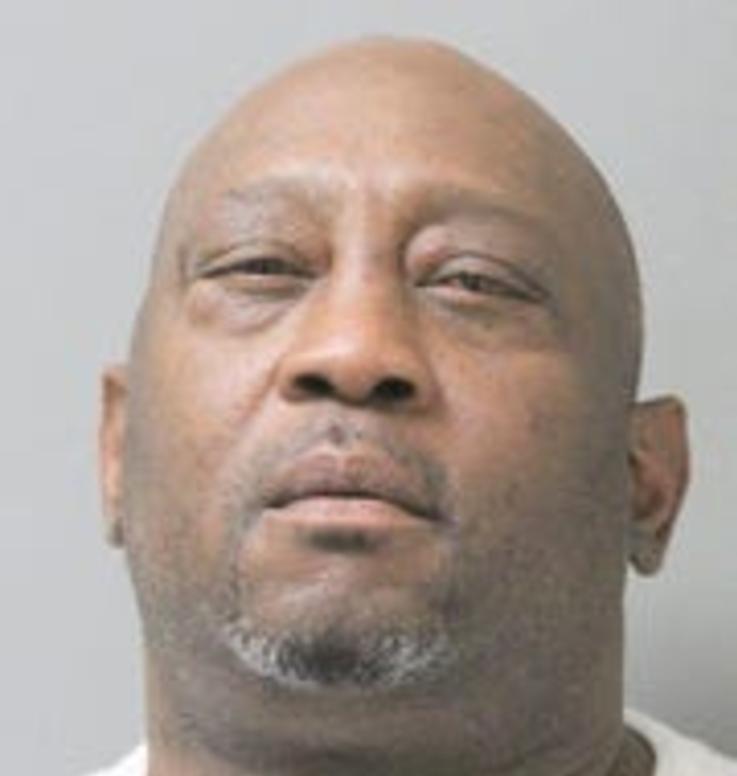 Towing A Trailer Without Safety Chains In The Entire United States Except In Virginia And Now Georgia Is NOT A PRIMEIARY OFFENSE!

So I keep asking what is more dangerous you not wearing a seat belt or a person towing a trailer with no safety chains or with DUCT TAPE?

A Monroe man is facing multiple charges after a tow dolly detached from his vehicle Friday on Louisiana 139.

According to an arrest report for Reginald Richard, age 46, Richard was traveling north on the Old Monroe Road/LA-139 when a tow dolly came loose from his truck. The dolly moved into the southbound lane and hit another vehicle.

Per the report, the at-fault driver left the scene. Investigators determined the dolly did not have safety chains. It is believed the hitch pin broke or came out, allowing the dolly to detach.

A passenger later identified Richard as the driver. They said Richard left the scene because he had warrants.

The suspect was later located at Keeble Driver and said he was driving and left because he was scared.

He had a suspended driver's license and an outstanding warrant through the Ouachita Parish Sheriff's Office for a DNA sample.

Richard was booked into Ouachita Correctional Center Saturday on charges of failure to appear, operating a vehicle while license is suspended, failure to have trailer properly secured, proper equipment required on vehicles and misdemeanor hit and run driving.

Total bail has not been set.