Everyone in public safety is on notice and we keep asking:

"Why did the child fall off the trailer and get run over?"  We speculate because once again the police, government and insurance company's are in "Damage Control" and misinformation as they try and destroy the evidence as to make it more difficult for the family to bring lawsuits if they decide to bring one.

Was anybody in charge of safety?

Where was the Fire Marshall?

Where were the Police?

Where was the safety?

Why has the Governor NOT issued a temporary end for all Parades in South Carolina?

Why are so many people in Government especially in my home state of Virginia trying to end our efforts to save lives?

What the School System and Government is doing right now....they are covering up and destroying evidence as to make their locality not pay at least $10,000,000 in lawsuits.

What we do know:

Michael Roller Own The Trailer He let them use it in violation of all laws and manufacture guidelines:  We do not know if this trailer was the one he might have fell from.

Our Organization behaves like this because these political leaders all promise to help us and address unsafe parades but they all never do and they lie to us so we continue to suffer at the expense of these lives getting lost. 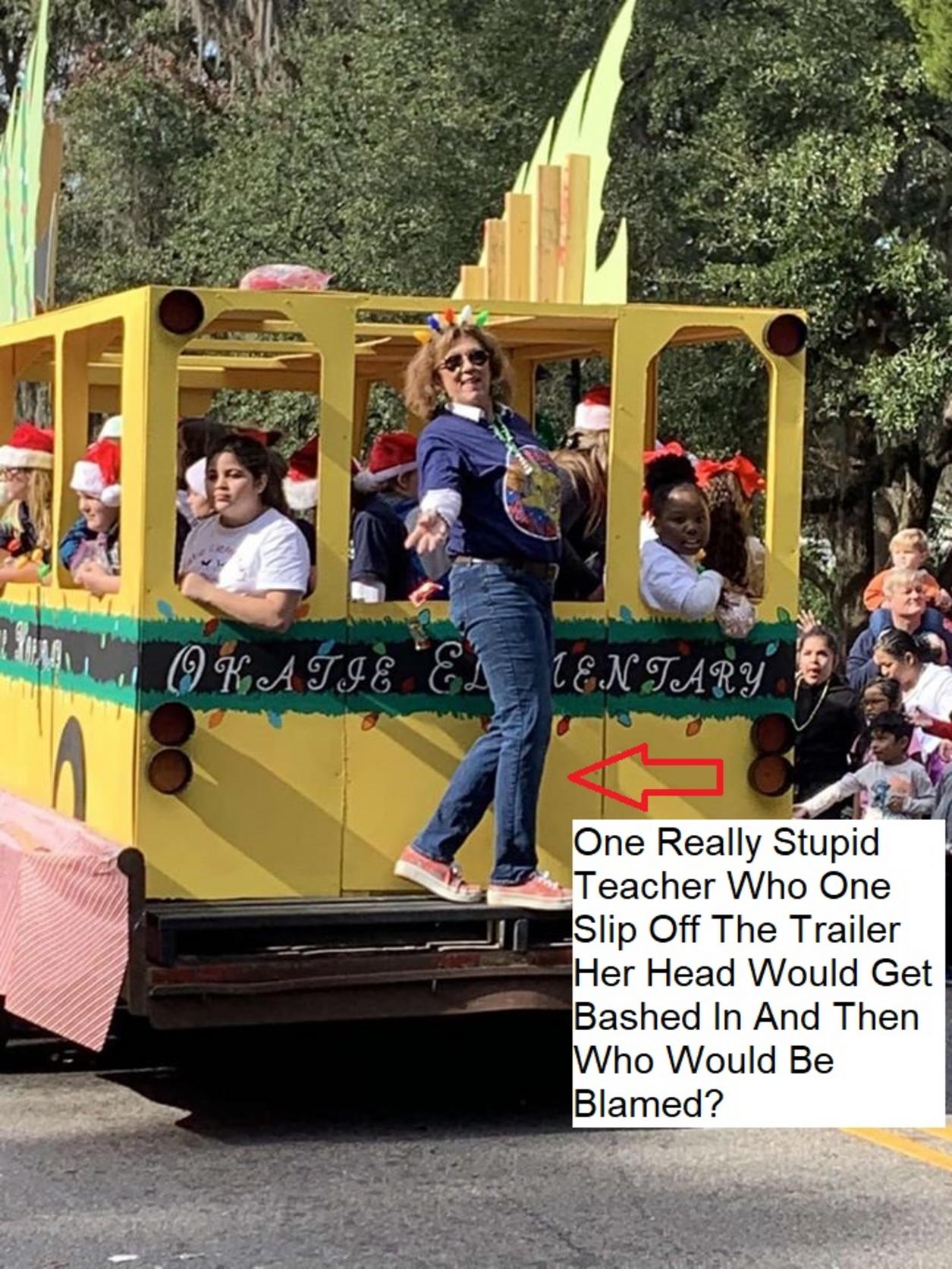 Ameer, 6, was well known in the Bluffton community because of a number of family and friends.

BCSD spokesman Jim Foster tells WJCL 22 News that the district's Crisis Response Team will be on hand at a number of Bluffton schools Monday to help fellow classmates, friends and teachers.

"When we lose one of our students, it’s a deeply felt and personal loss. Every teacher, every administrator, every school staff member: Each one of us is affected, and today we’re praying for Ameer and his family."

Police are speaking with witnesses to find out exactly how the accident occurred.


“Our thoughts and prayers go out to the family of Ameer and to those who witnessed the accident. This is an accident that can only be described as tragic and unimaginable,” said Bluffton Police Chief Chris Chapmond.

Check back for updates.

A child who was critically injured Saturday morning in an accident following the conclusion of the Bluffton Christmas Parade has died.

According to Capt. Joe Babkiewicz with Bluffton Police it happened in the disbanding area at Red Cedar Elementary.

The child, whose name was not released, was transported to Memorial University Medical Center in Savannah for treatment.

Babkiewicz declined to say how the accident happened but did say that no charges are expected.

The boy killed Saturday in an accident after the Bluffton Christmas parade has been identified as M.C. Riley Elementary Kindergartner Ameer Frazier.

Click Here For The Hamster Wheel Of Government
Note: They Always Promise To Address But They Continue To Dismiss Our Cause 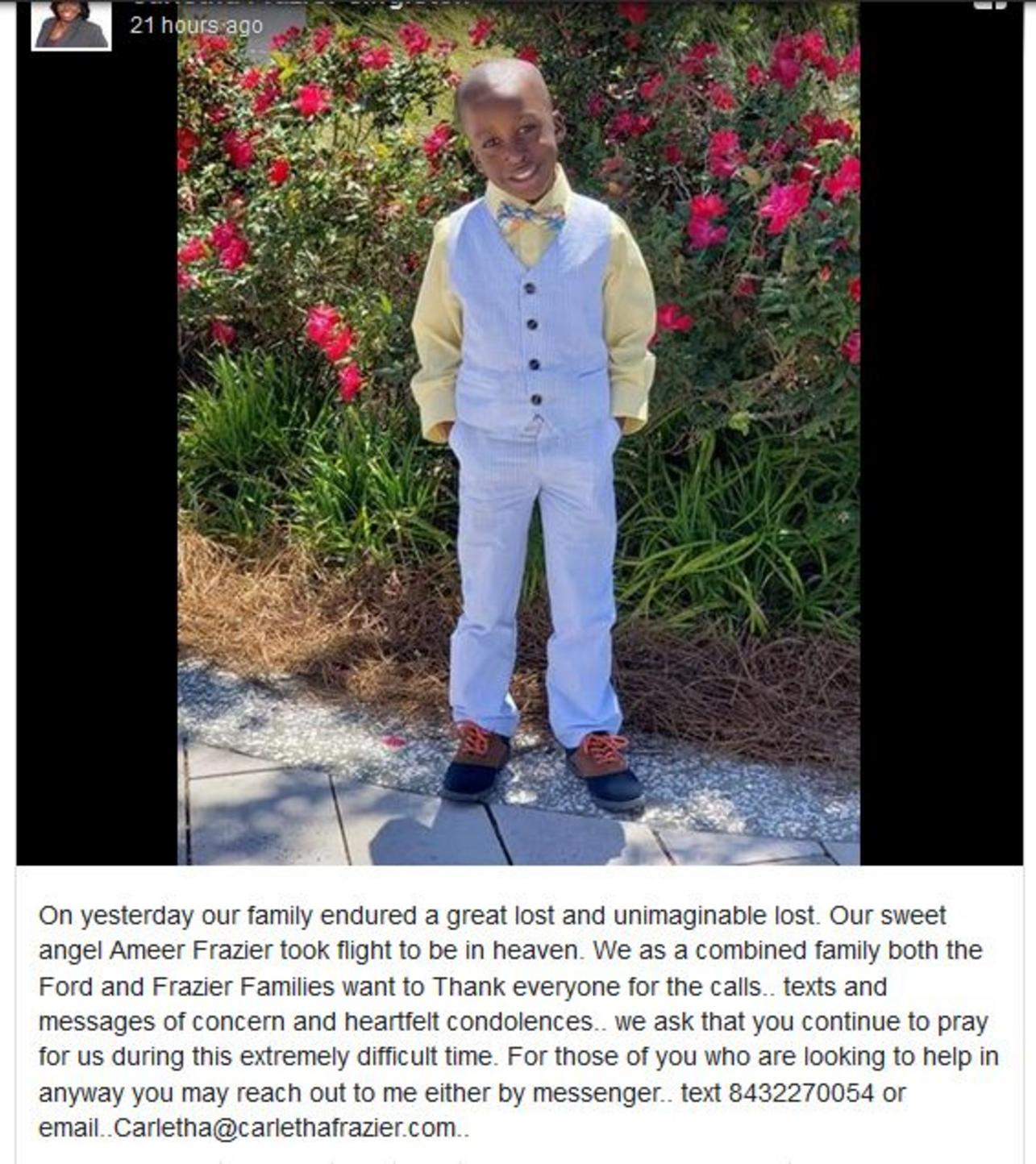 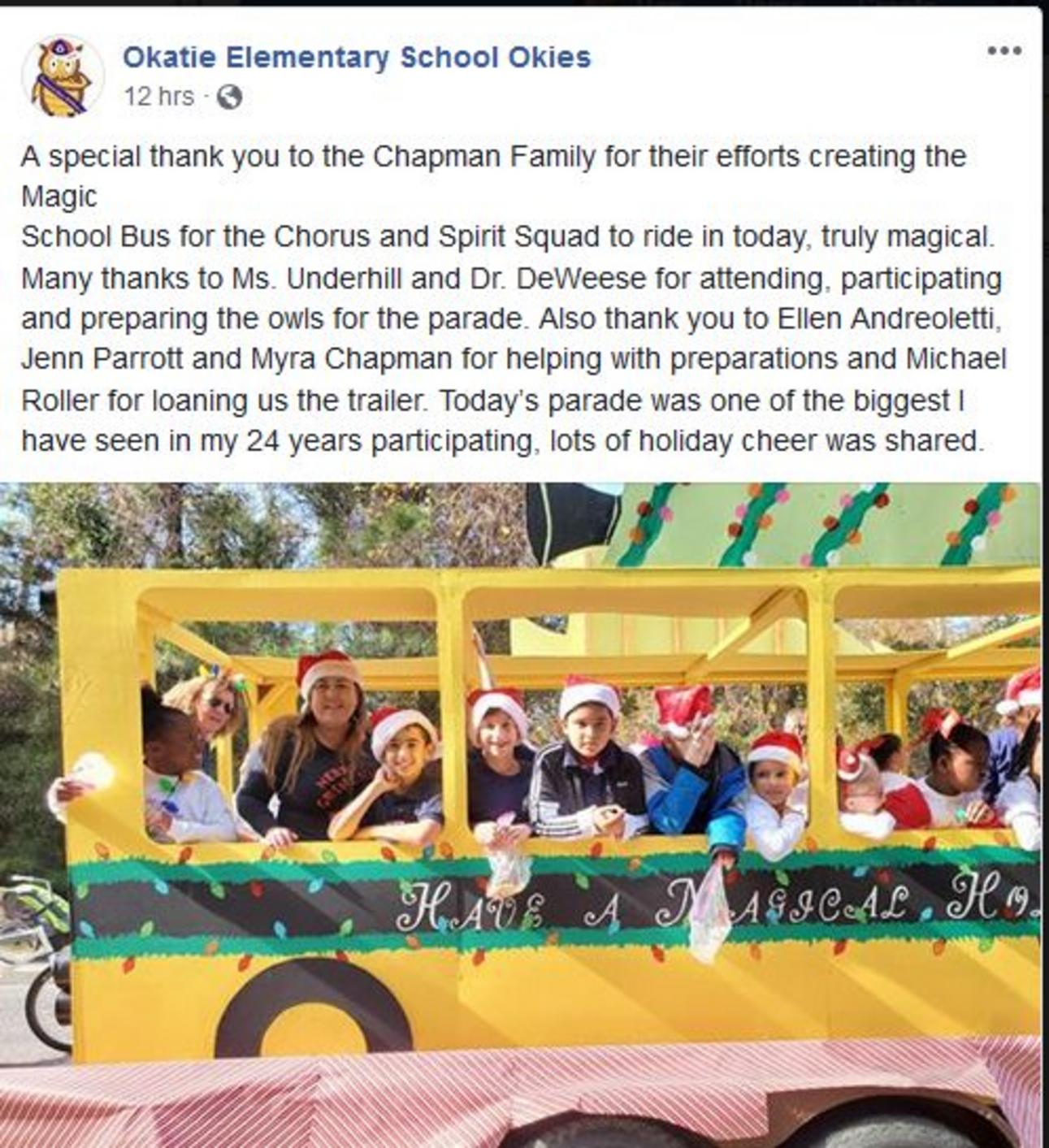