See The Pictures ...Look at our evidence....and convince yourself that if your hitch breaks.....the safety chains will and can overturn your vehicle.....that is why people either don't use "safety Chains" or actually cut them halfway.....to enable a "Weak Point" to break the chain.

Inventor One Who Has A Better Safety System Check Back Monday

Truck rolls on I-15 after trailer loaded with sand fishtails out of control Written by Cody Blowers
February 22, 2019

ST. GEORGE — A truck-trailer rollover on Interstate 15 Friday morning was set in motion when the trailer fishtailed out of control, triggering a traffic backup that extended for more than 2 miles.

Emergency personnel responded to the rollover involving a white Dodge pickup truck pulling a small trailer loaded with sand on southbound I-15 just north of Exit 2 at 11:20 a.m.

The driver was heading south on I-15 when the trailer began to fishtail, and the driver responded by applying the brake, causing the trailer to swerve violently, Utah Highway Patrol trooper Mark Cooper said.

The driver lost control of the pickup as it rolled and came to rest upside-down blocking the No. 2 lane, while the trailer tipped onto its side, dumping sand onto the roadway as it did so. The crash caused miles of traffic backup as responders worked to remove the sand and vehicle from the roadway.

The driver was delivering sand for a landscaping job when the crash occurred, Cooper said, noting that the driver’s boss was following directly behind and watched the crash unfold.

A Dodge pickup truck is towed after after a single-vehicle rollover on Interstate 15 near mile marker 2 in St. George, Utah, Feb. 22, 2019 | Photo by Cody Blowers, St. George News

Cooper stressed the importance of using safety chains and proper hitch connections, which he said were present on the truck and trailer, adding that despite the trailer breaking free from the hitch, it remained connected to the truck via the safety chains that did exactly what they were designed to do.

“Many people don’t use the chains, but they are important, particularly in this crash where they kept the two together even as the truck was rolling over.”

Cooper is an inspector with the Utah Department of Public Safety’s commercial vehicle section and has seen first-hand what can happen when proper safety recommendations and requirements are missed.

He explained that when a trailer becomes detached while in motion, there is no way to control which direction it takes or where it goes, an element of particular importance in Friday’s crash.

Had the trailer become completely detached, there is a strong possibility it could have crossed over the median into oncoming traffic, as the weight of the sand would have increased its momentum.

“And that could have been disastrous,” Cooper said.

The pickup truck and trailer were towed from the roadway on two separate wreckers, and once the No. 2 lane reopened, the traffic backup began to clear.

This report is based on statements from police and may not contain the full scope of findings. 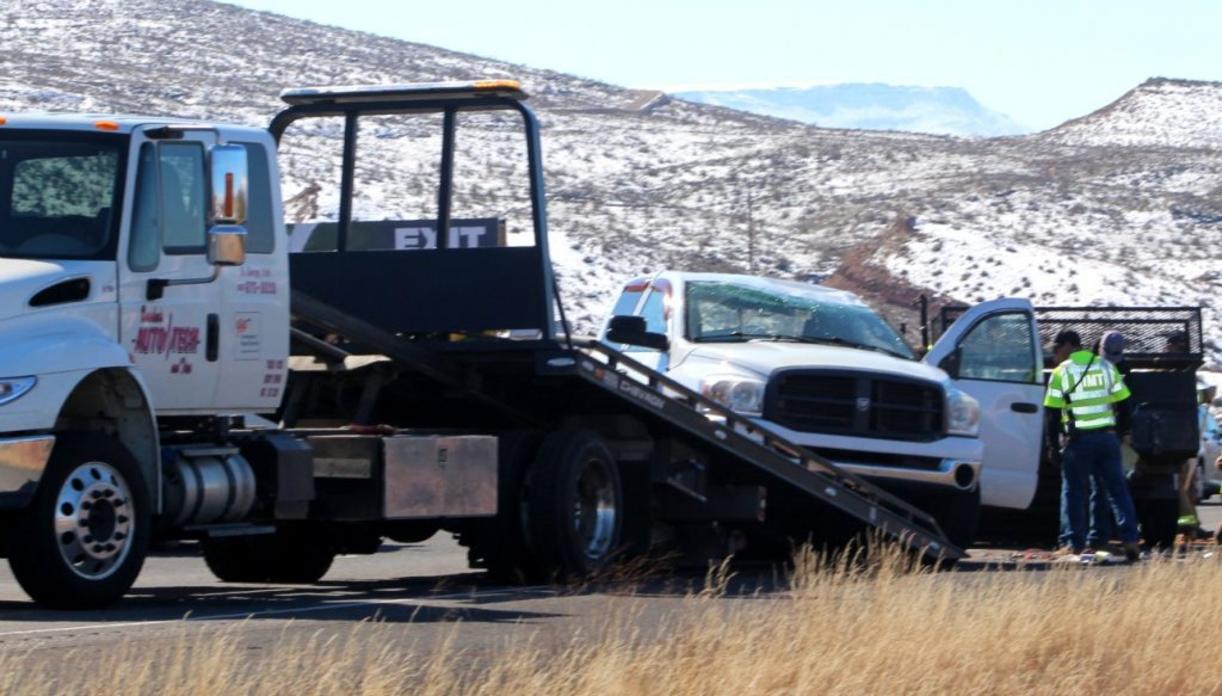 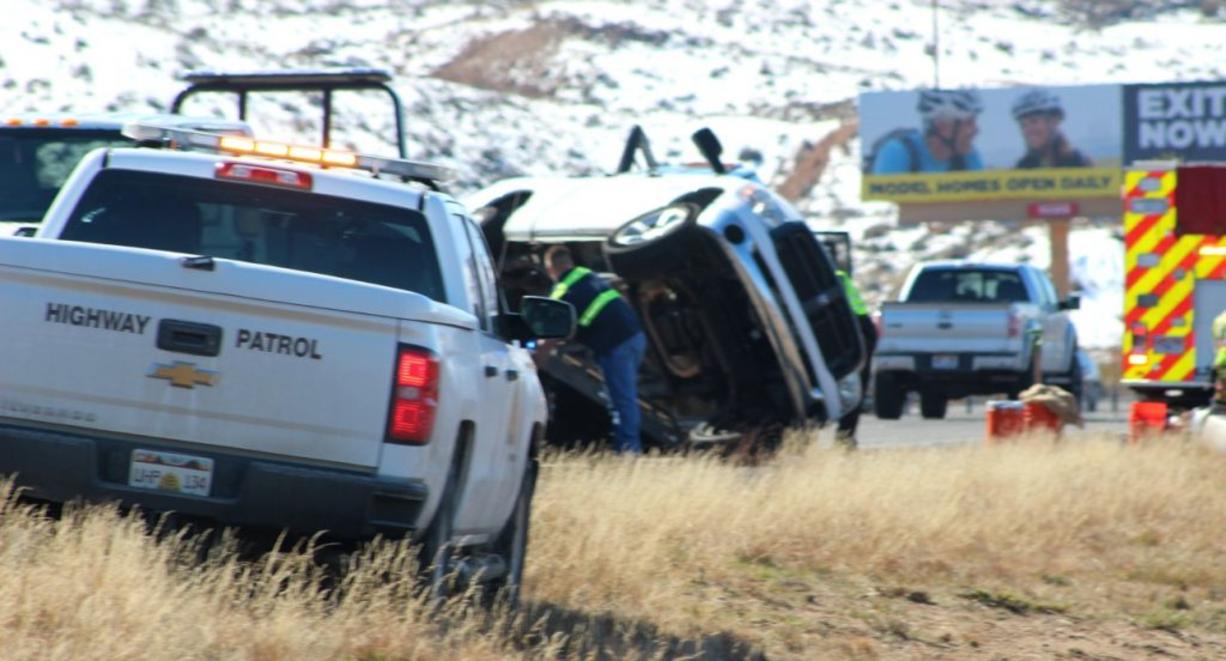 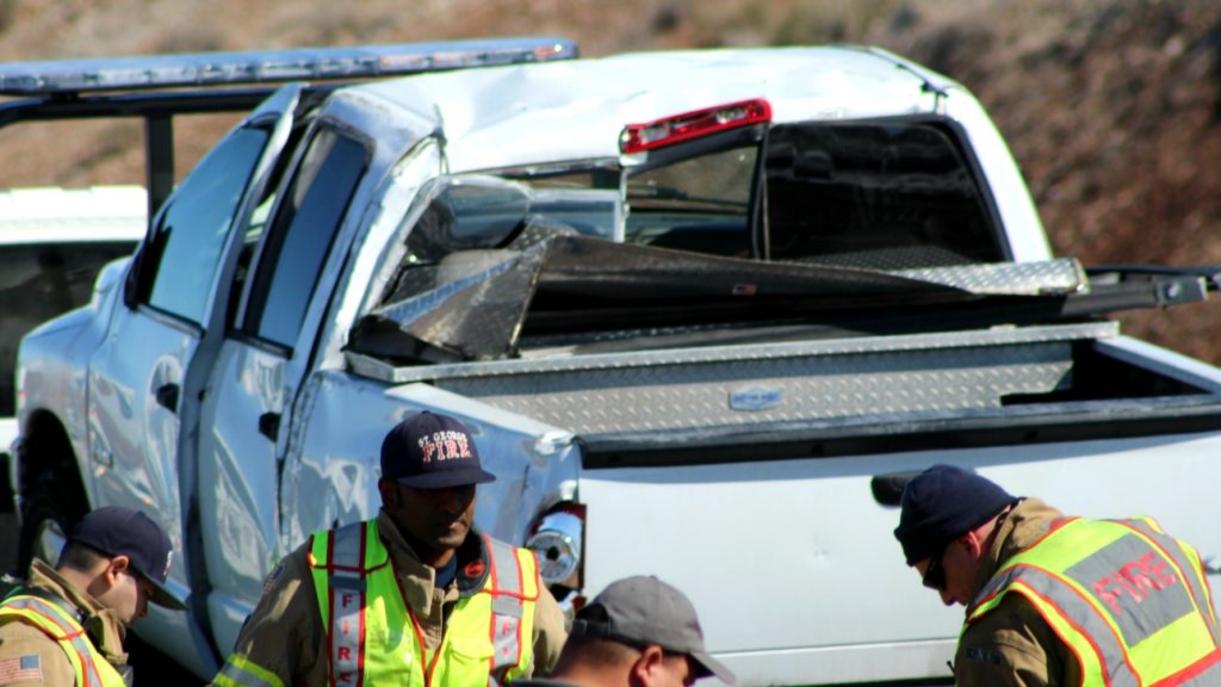 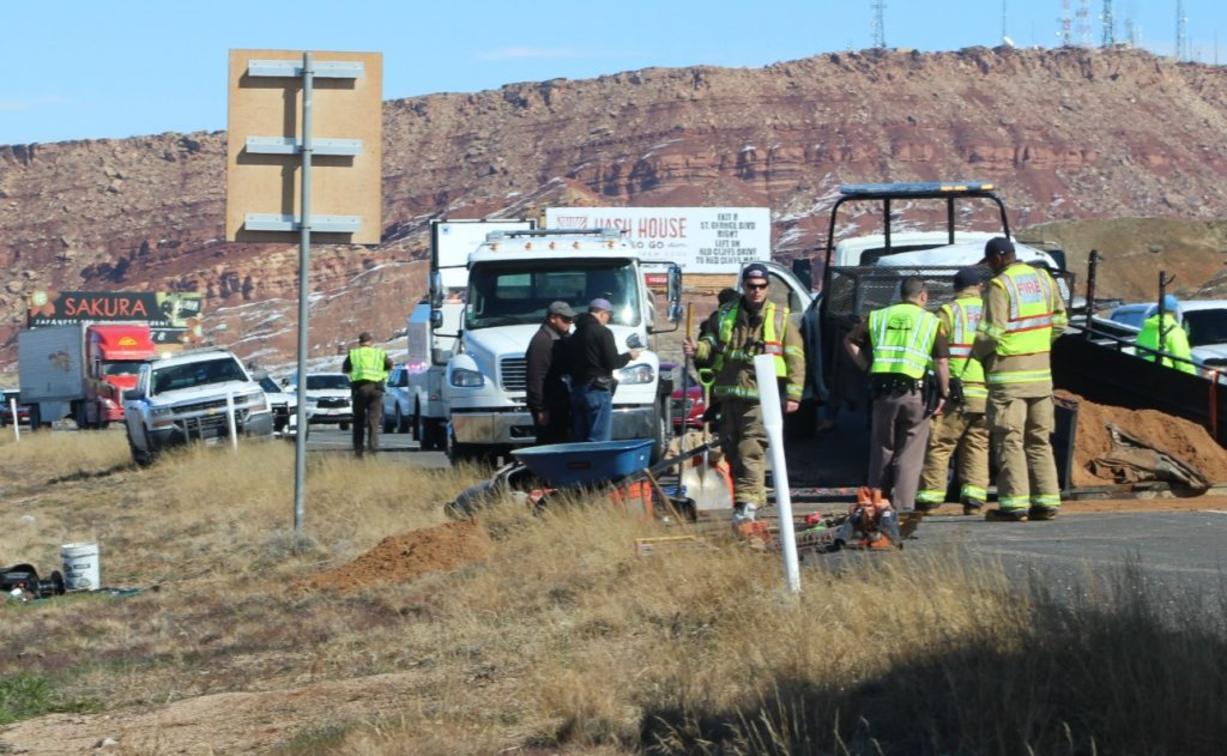 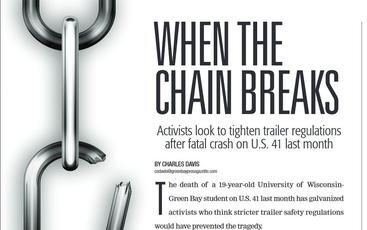 Why did the hitch fail?

Why did the hitch on the trailer fail?

Why didn't the investigation tell us?

What and who manufactured the trailer?

Why are so many police investigation agency's especially Kentucky that had 7 dead in 2018 refusing to provide us this life saving information?

We need information so we can take our evidence to the Hamspster Wheel Of Washington DC to try and once again save lives. 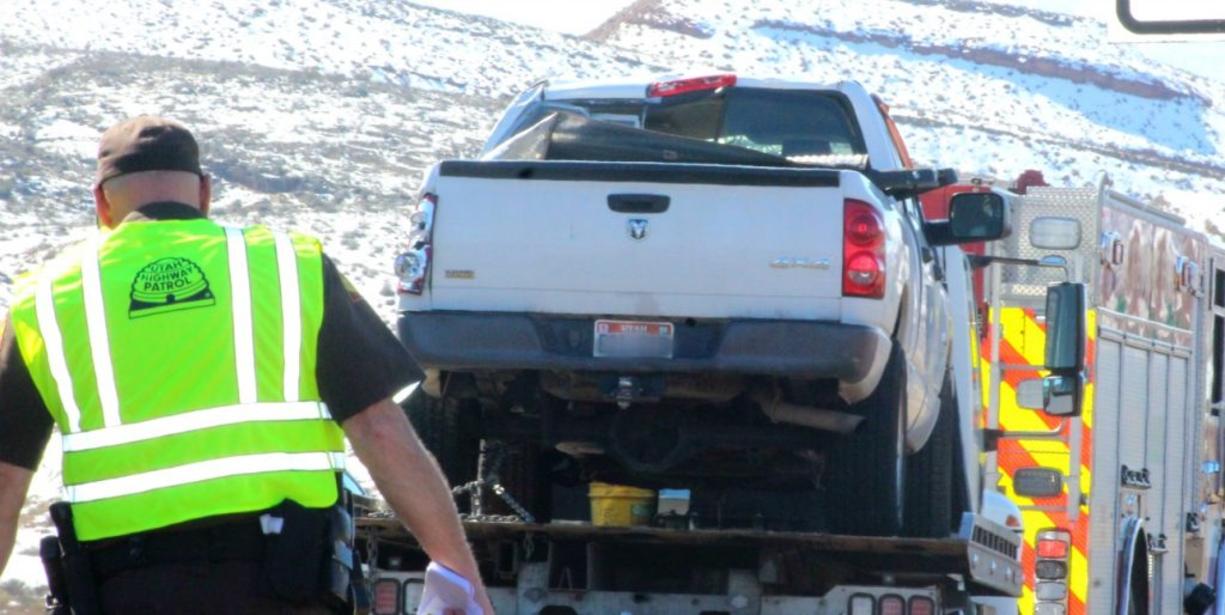 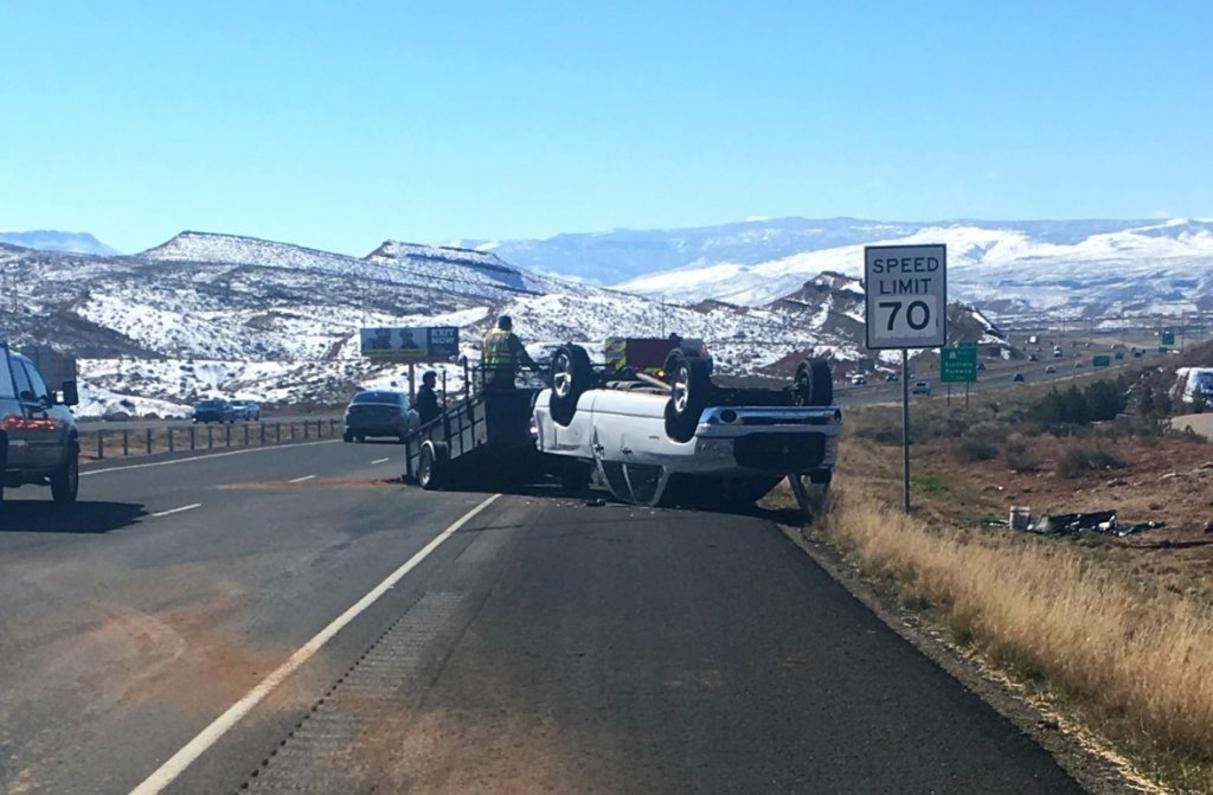 Inventor Two Who Has A Better Safety System Check Back Monday