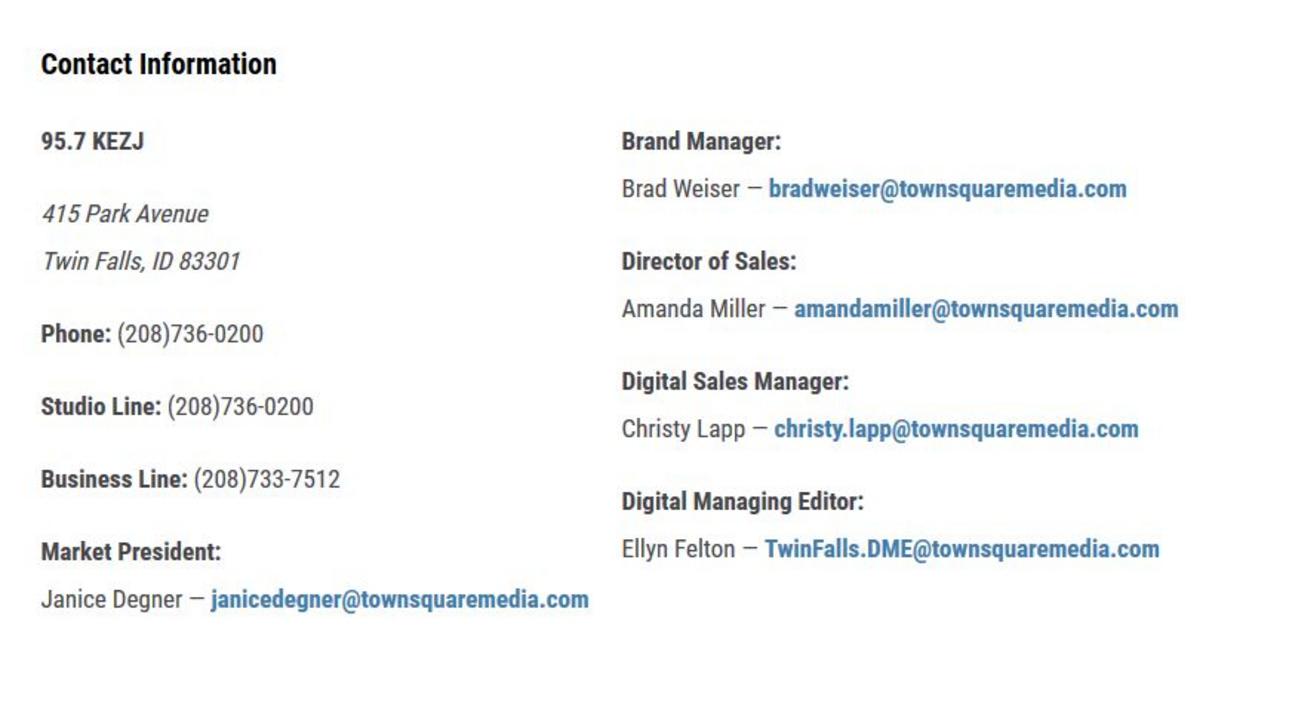 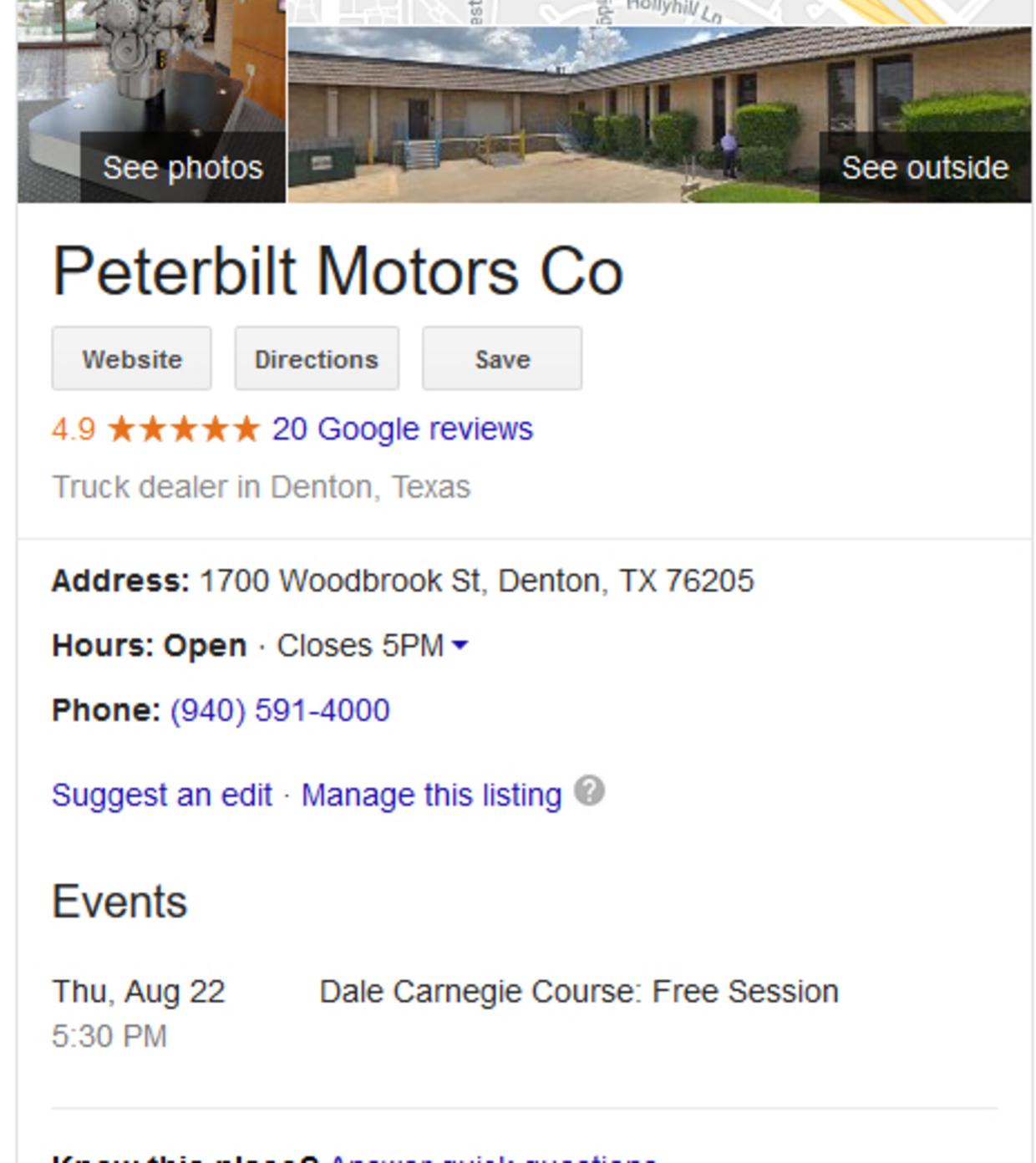 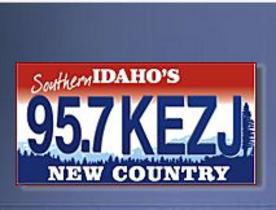 The reason why the National Media is useless and why local news and the people who cover important stories are the best source of news.....  Town Square Media is amazing

The Facts:  We have the trooper who is in charge of the investigation:

Why did the the trailer detached?

Who produced the skid plate?

Who produced the trailer?

Who produced the King Pin?

Who produced the pin that goes onto the skid plate?

Who inspected the equipment?

Where is the tractor?

Where is the  trailer?

Where are the components?

Who has "Chain Of Custody" so the family can seek legal council and sue the pants of everybody?

Are they going to let this one be forgotten also?

COEUR D'ALENE, Idaho (KLIX)-Idaho State Police say a man died from injuries in a north Idaho accident when a trailer became disconnected from a truck and hit his car. Nicholas Spooner, 25, of St. Maries died from his injuries Thursday after the August 14, crash on U.S. Highway 95 three miles out of Coeur d'Alene. Timothy Spooner, 59, also of St. Maries was a passenger in the sedan and was taken to an area hospital.

The trailer was being pulled by a Peterbuilt driven by Wilbert Kahoonei, 56, of Puyallup, Washington that was head south on Highway 95 around a curve when the trailer broke free. ISP said on Twitter that the incident was under investigation, but it appeared there had been a major equipment failure on a part of the truck.

Images shared by ISP show half of the Nissan Altima underneath the front of the trailer with a smashed roof. Both Spooners were taken to Kootenai Health while the truck driver and his passenger were not injured. The crash blocked Highway 95 for four hours while crews worked to clear the scene and investigate the crash. 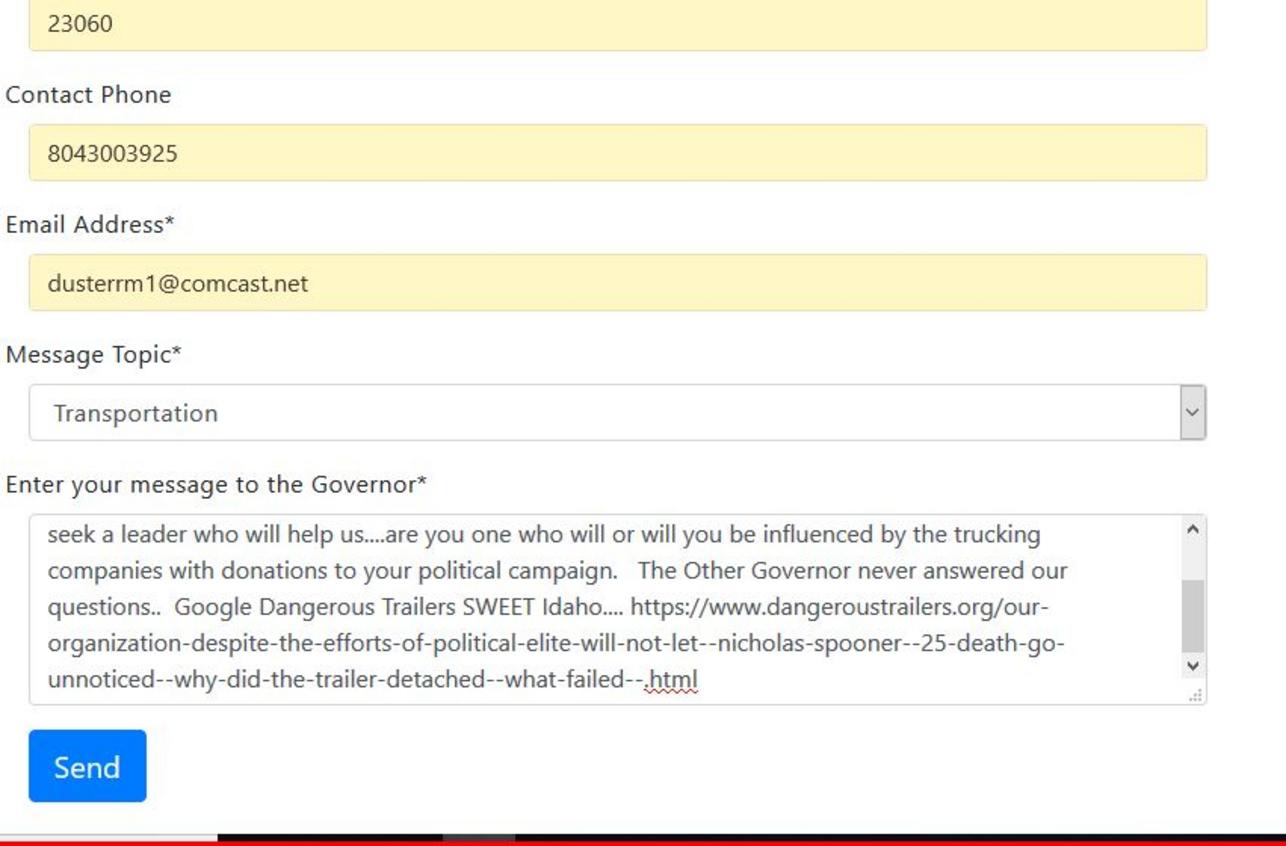 Everybody it was a "Peterbuilt" tractor.....who made the Skid Plate and Was That the cause? 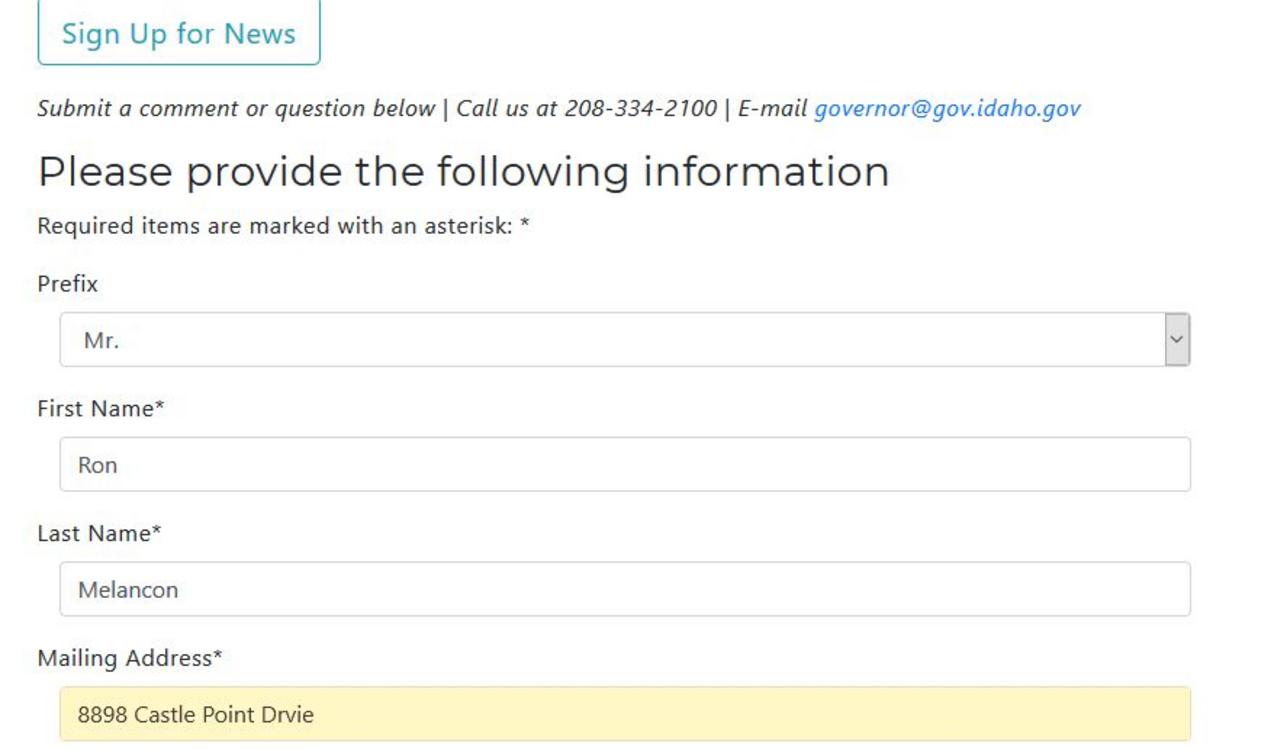 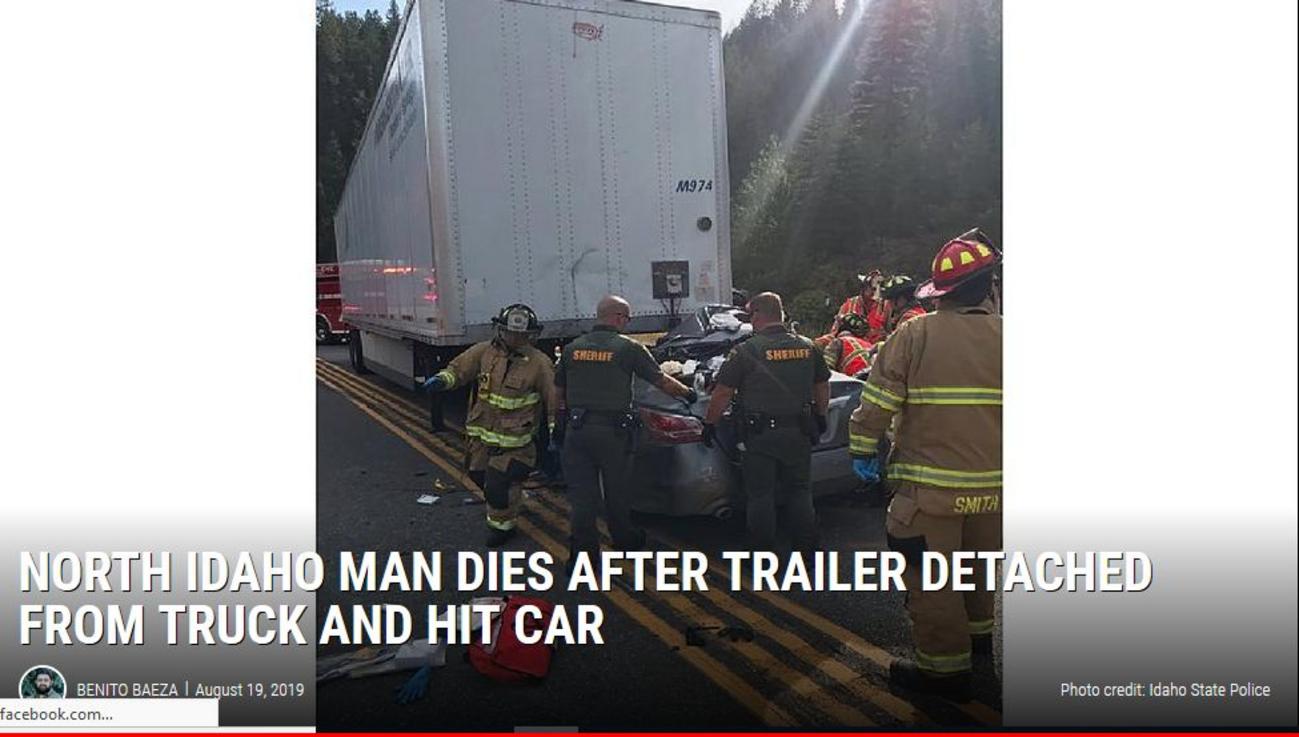