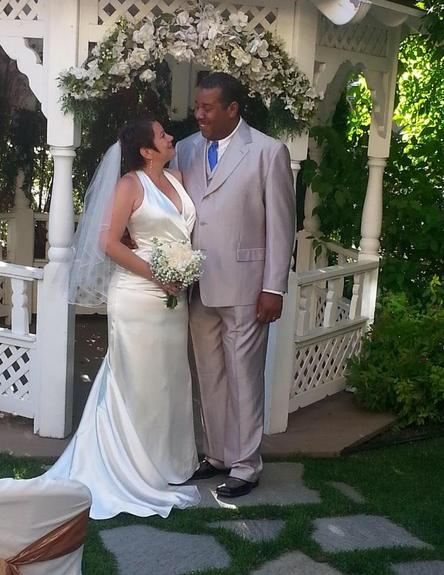 An off-duty Buena Park reserve police officer was killed Saturday morning, Sept. 28,  in a traffic collision on the 91 Freeway in Corona.

The crash happened in the eastbound lanes, near South Promenade Avenue, a little after 5 a.m., the California Highway Patrol said. The trailer of a big rig detached in a freeway lane, and the driver of the tractor-trailer pulled to a stop and called CHP Dispatch. A minute later, the off-duty officer approached in his sedan in the same lane.

The officer’s car hit the back of the disabled trailer and then spun to the right, where it hit a second tractor-trailer, the CHP said. Brice became trapped in his vehicle, and emergency workers had to extricate him. He later died from his injuries at Riverside Community Hospital.

At noon on Saturday, a procession carrying his body left the hospital for the Riverside County Coroner’s Office.

Brice, known as Art, was assigned to the gang unit and patrol and was a member of the department Color Guard,  the Buena Park Police Department said.

“Officer Brice will be remembered as a genuine, caring, and uplifting presence, always ready to lend a hand or an ear,” the department said on social media.

Brice is survived by his wife, two teenage step-children, his ex-wife and his son and daughter.

At the time of the crash, Brice was making his way home to Moreno Valley from a shift at Buena Park where he would work evenings on the weekend, said his son, Kevin Brice, 30.

Brice had worked at the department for the past 11 years. The Buena Park City Council honored him for a decade of service in February 2018. Brice is seen in the center in a post on the Police Department’s Facebook page.

For more than 20 years, Brice worked for a medical emergency services company in Brea, first as an EMT, and in recent years, as a business representative to nearby hospitals and convalescent homes, said his wife, Kerri Brice.

In his spare time, he also taught CPR and first aid classes for the American Red Cross.

On top of a busy work schedule,  Brice was remembered as larger than life, a great father, grandfather, and husband.

“He was the most amazing human being I ever met,” said Kerri Brice. “And I am blessed by his presence in my life, even though it was entirely too short.”

Brice always worked, even around the house, always cleaning, doing chores, his son said. It is a trait he got from his mother, who until the age of 82, would mow the lawn.

Brice grew up in Compton, and after graduating high school, served in the Army for about six years. From there, he worked as a truck driver, then began work as an EMT. Over time, he eventually added reserve police officer to his resume.

While Brice was a hard worker, Kevin Brice said, as a father he made the time for his children, attending all of his basketball and football games as a child. It is something Kevin Brice has tried to emulate with his own son, a trait that Art Brice continued to live when raising his two stepchildren.

And as with his personality, Art Brice always packed an arsenal of corny dad jokes.

When Kevin Brice was a kid, he would often have to accompany his father to his CPR classes. His father would open every class with the same joke: “Hi, my name is Art, kinda like the art you hang on the wall.”

A large man, standing at 6 feet and 7 inches, Art Brice seemed intimidating, Kevin Brice said. But he said the opposite was true, describing him as all love, and to his wife Kerri, a gentle giant.

“He had the biggest heart,” Kerri Brice said. “And if you were somebody he loved, you were protected, treasured and cherished.” 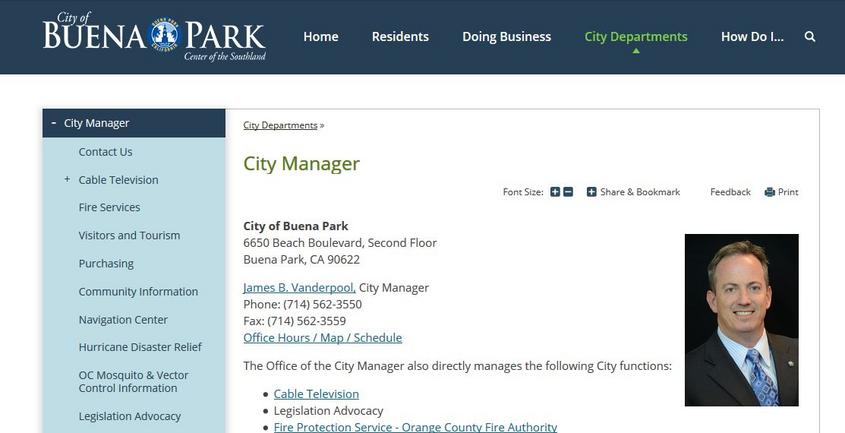 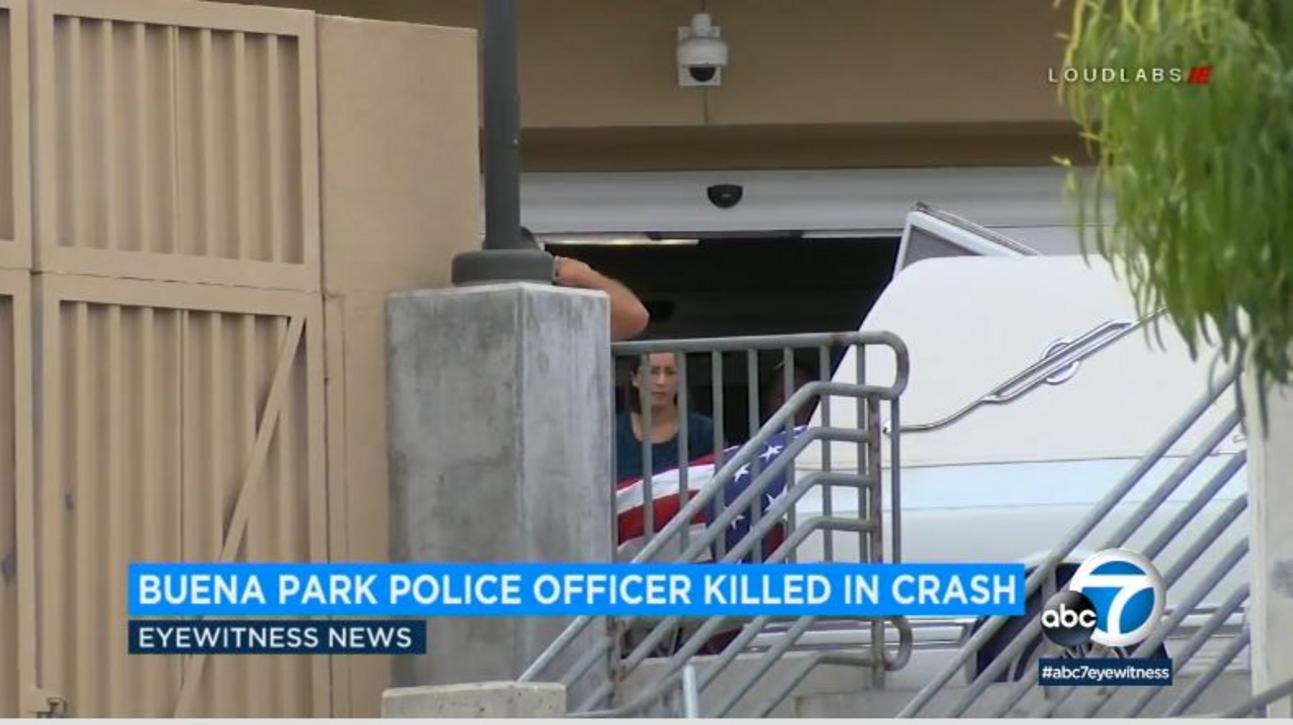 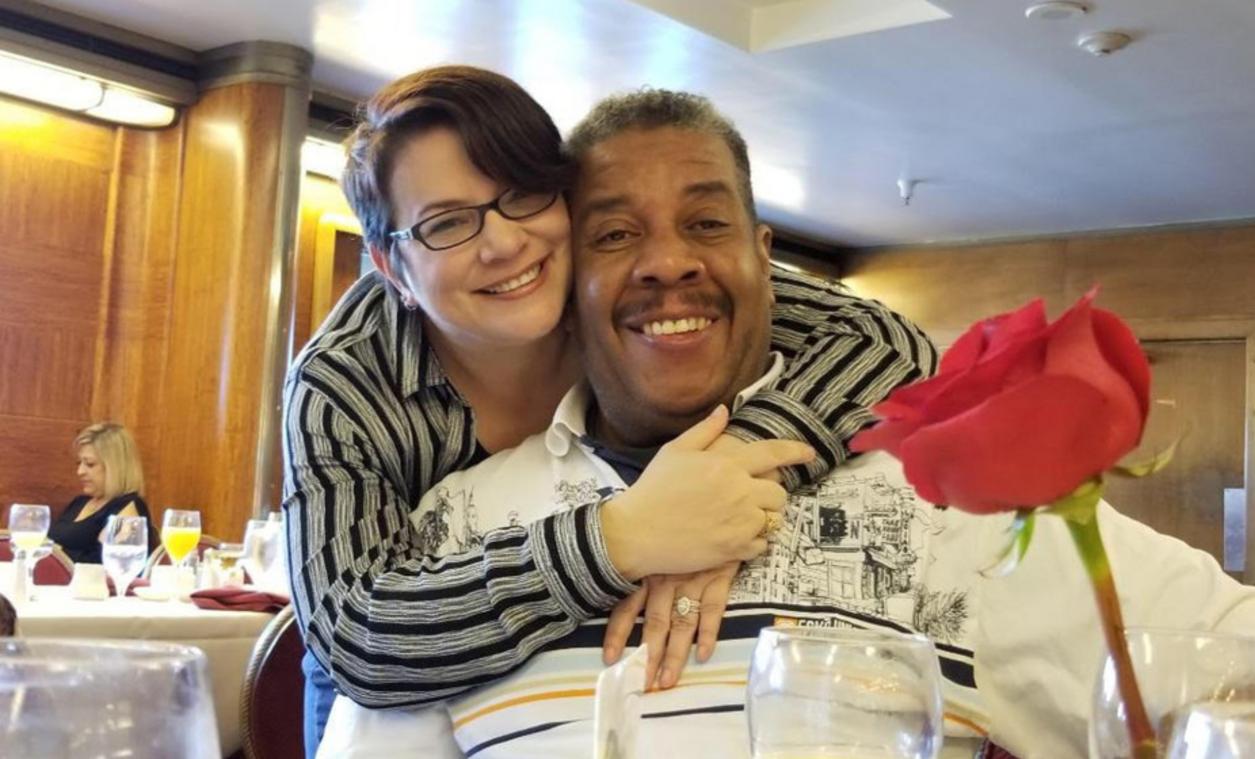 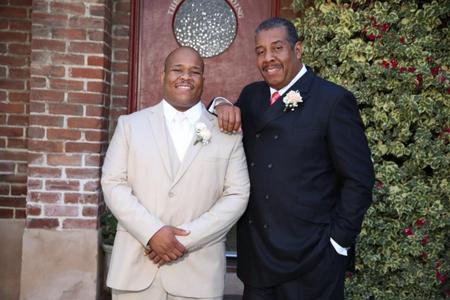 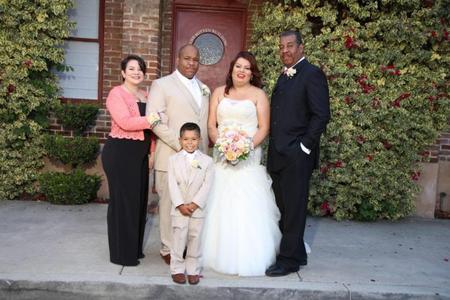 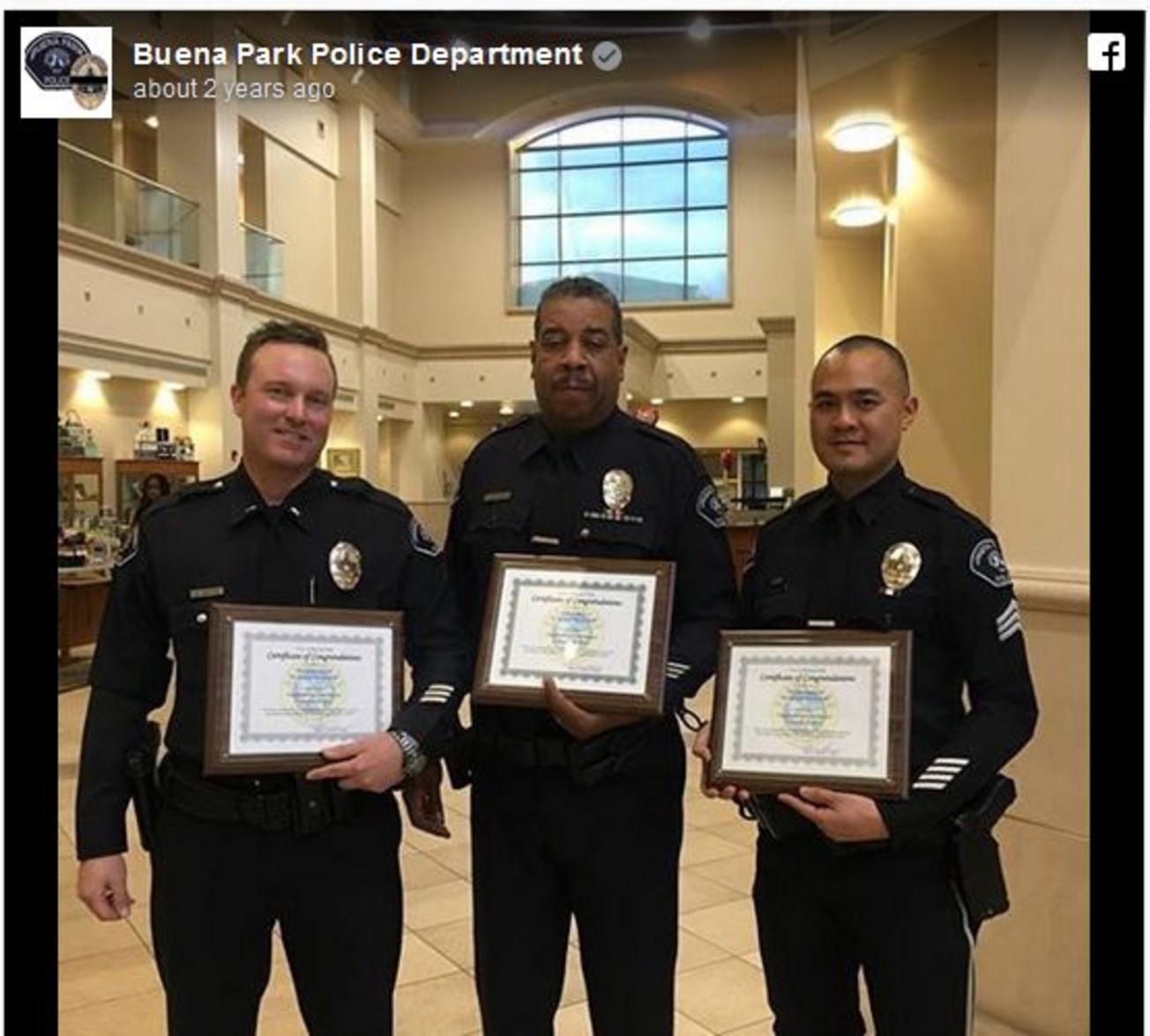 Who is the trucking company?

Who manufactured the trailer?

Who produced the the product?

How many of same product is on the road?

Why did the trailer come off the hitch and end up on the road!

Where is the evidence?

Who has chain of custody?

Why do we need to know?

The Interest Of Public Safety Demands Accountability And This Information Is Needed To Determine Best Practices And Hold Someone Accountable That's Why.

What is the report number?

You may ask why do we ask in such a manner?  See the link below because they ignored our prior requests: