'You can't steal our worship': Trailer containing entire church's contents stolen Memo....well they did....and the police will do nothing.

A Florida pastor says his entire church was stolen when a van containing all the contents was taken from a parking lot.

Rios believes whoever stole the trailer is not aware of its contents.

“My hope is that this person will get into the trailer, see what’s in it, and have a heart and bring it back,” Rios said.

Square Root Church is held in a rented building and the theft was not discovered until members showed up Sunday to set up for the service. Among the stolen items were coffee machines, drapes, signs, and audio-visual equipment and nursery items used in children's ministry.

The surveillance video footage shows someone driving up in a pickup truck, who then walks around the trailer, cuts the locks off and hooks the trailer to the pickup and then drives off.Rios noted in an April 1 post shared on the Facebook page of the church: "We were robbed yesterday and we need your help! Someone stole our church trailer – which contained our church ... Years of building taken in a few moments. (Being just 3 years old we don’t own our own facility, we rent space from another business. That means we set up & tear down the entire church every week and we store everything in our trailer at the facility.) Things can be stolen, God’s presence can’t be…and so we worshiped! Now we are faced with the task to rebuild...AND WE WILL REBUILD!"

You give me a milk crate and a bull horn and we’ll have church.”

Worship services have continued at the church; members sat on the floor or stood. The church has reportedly received calls from local churches with offers of help, including a new trailer.

“Easter is three weeks away and that’s our Super Bowl,” Rios said. “So we’ve got to get some stuff.” Square Root Church is affiliated with the Cornerstone Global Network and "exists to create true encounters with Jesus Christ, that people would be changed by Him, and change the world for Him," according to their Facebook page.

"Trailers Are The Most Often Thing's Stolen On Wheels---And The Least Often Found In The United States"  Ron J. Melancon

As Christians we take a non-con·fron·ta·tion·al approach to life....

Priest Molest Us And My Friend....  We Pray

The people who kill us....molest us.....and steal our trailers not only pray but they kick our butts....and they laugh at all of us who only pray and do nothing.  AS

I have news for you.....praying does not work anymore action does and sitting back and praying is not going to fix the issues. 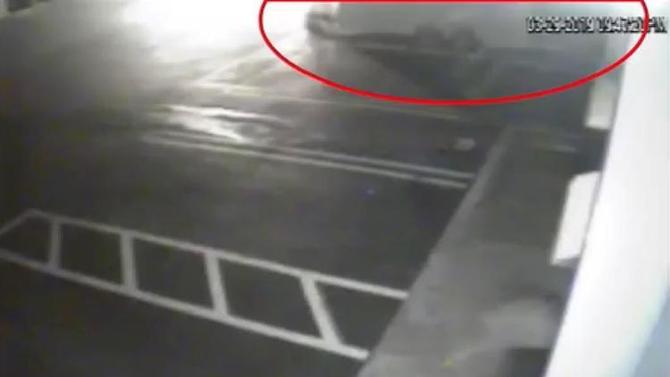 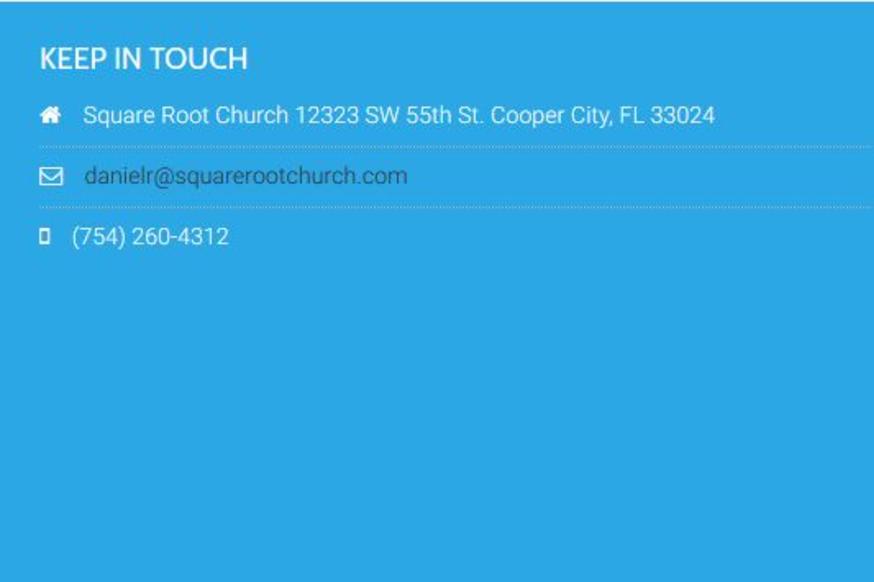 Members of the Square Root Church in Cooper City are praying for help to find a trailer that was stolen with the entire contents of their church.

On Facebook, Pastor Daniel Rios Jr. posted surveillance video of the theft, which happened about 9:40 p.m. Friday in a parking lot at 12323 S.W. 55th St.

The video shows someone driving up in a light-colored, 4-door pickup truck, then walking around the trailer, cutting off the locks, and hooking the trailer to the pickup before driving away.

Car experts reveal which cars teeter on the edge of glory, many just one change away from making the leap from good to great. Click to see which models made the list.

“My hope is that this person will get into the trailer, see what’s in it, and have a heart and bring it back,” he said. “He may not even care what’s on the inside [because] the trailer itself is worth $5,000.”

The theft was not discovered until about 7 a.m. Sunday when members showed up to begin setting up tables, chairs and other equipment for the service that is held in a rented building.[Trailer stolen]
The top of the surveillance image shows someone hooking the church trailer to a pickup truck before driving away (Square Root Church, courtesy)

“That means we set up and tear down the entire church every week and we store everything in our trailer at the facility,” he wrote in the Facebook post describing the theft.

Rios said he has received a lot of calls from people and other churches offering help, including a new trailer.

“Easter is three weeks away and that’s our Super Bowl,” he said. “So, we’ve got to get some stuff.”

The theft did not deter the congregation from continuing its weekly worship service, but members did so by standing or sitting on the floor.

Anyone wishing to help or donate can email the church at: info@squarerootchurch.com.

Anyone with information about the theft is asked to contact Broward Crime Stoppers at 954-493-8477 or online at browardcrimestoppers.org. Tipsters can remain anonymous and qualify for a reward of up to $3,000 for tips leading to an arrest.