Did you know that no special license or training is required to drive a RV?  Then A trailer And Then A Car Behind The Trailer?

Don't you find it really odd....if you wanted to get a motorcycle you would be required under the law to obtain a motorcycle license right?

Then pass a test in order to get a motorcycle license....but anybody can drive a massive 40 foot...50 foot RV then tow a trailer behind it and some will tow a car behind the trailer and all you need is a "CAR" license.

All lanes on I-65 southbound reopen after crash

BARTHOLOMEW COUNTY, Ind. – Indiana State Police responded to two crashes on I-65 between Seymour and Columbus which caused one injury and closed portions of I-65 for three hours Wednesday afternoon.

The first crash happened around 1:00 p.m. when a vehicle overturned on southbound I-65 near the 60 mile marker in Bartholomew County.

Police said the driver of the vehicle was not injured

The second crash occurred just after 1:00 pm on northbound I-65 near the 55 mile marker in Jackson County.

A Holiday Rambler RV pulling a trailer it ran into a concrete barrier in the median of the construction zone.

Police said the RV then caught fire and burned in the median of I-65.

The driver of the RV was identified as Clarence Hampton, 37, of Orlando, Florida, and was taken Schneck Medical Center before being flown to St. Vincent’s Hospital in Indianapolis with serious injuries.

There were two passengers in the RV who were not injured. 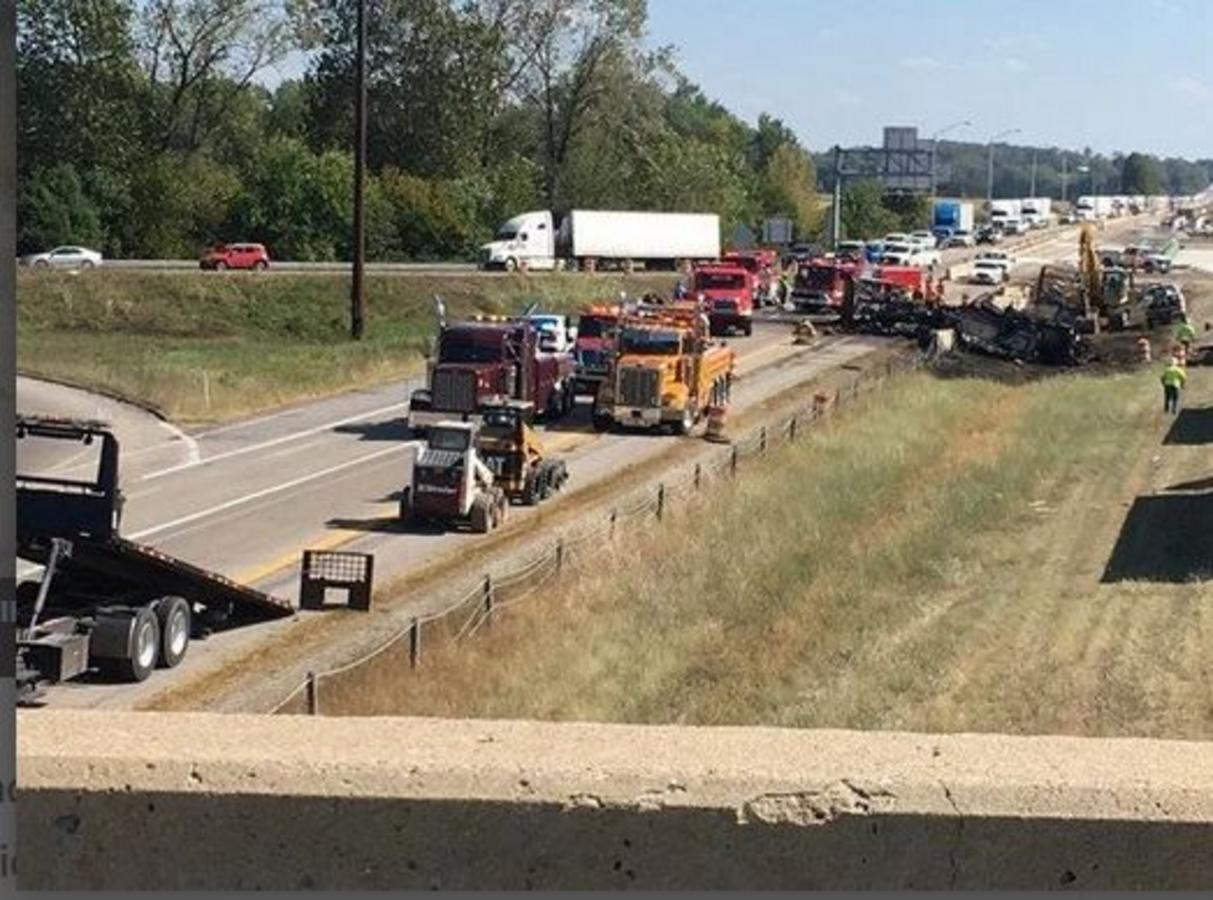 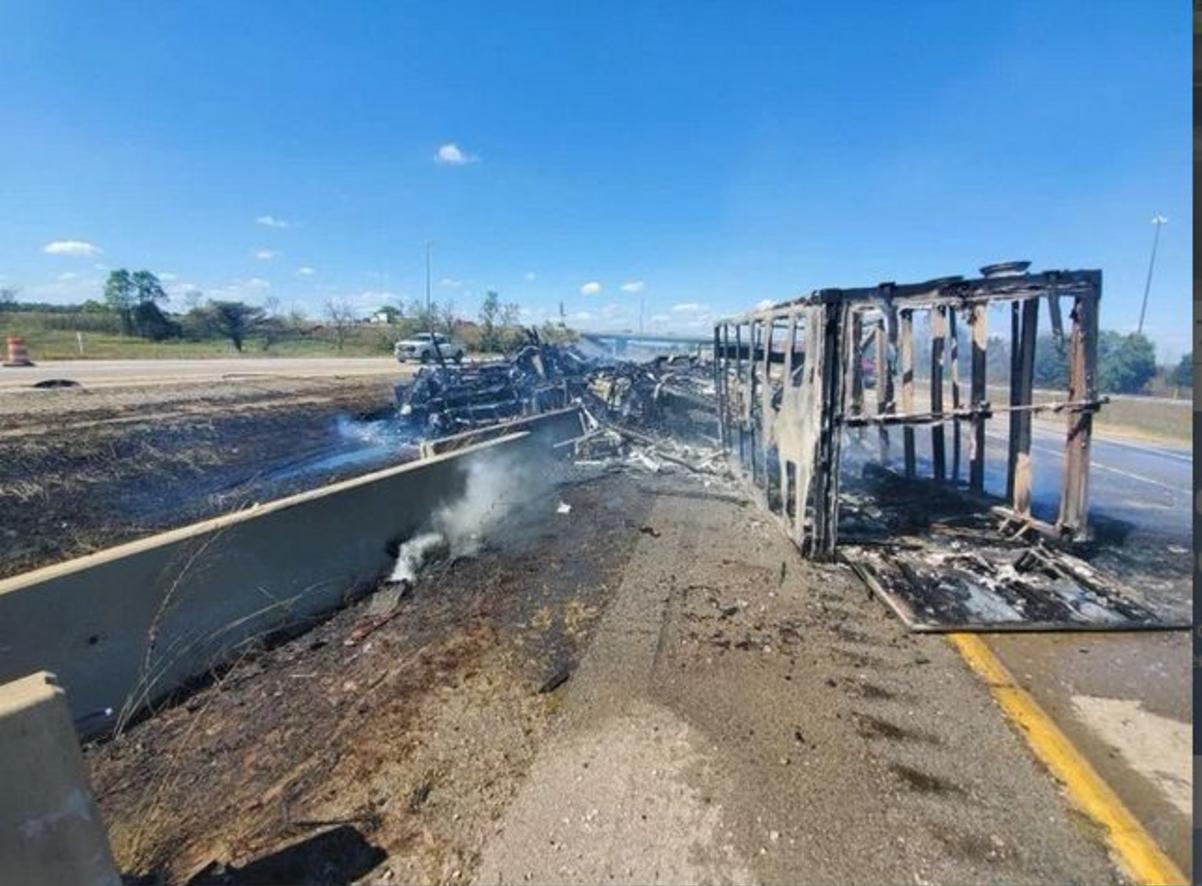 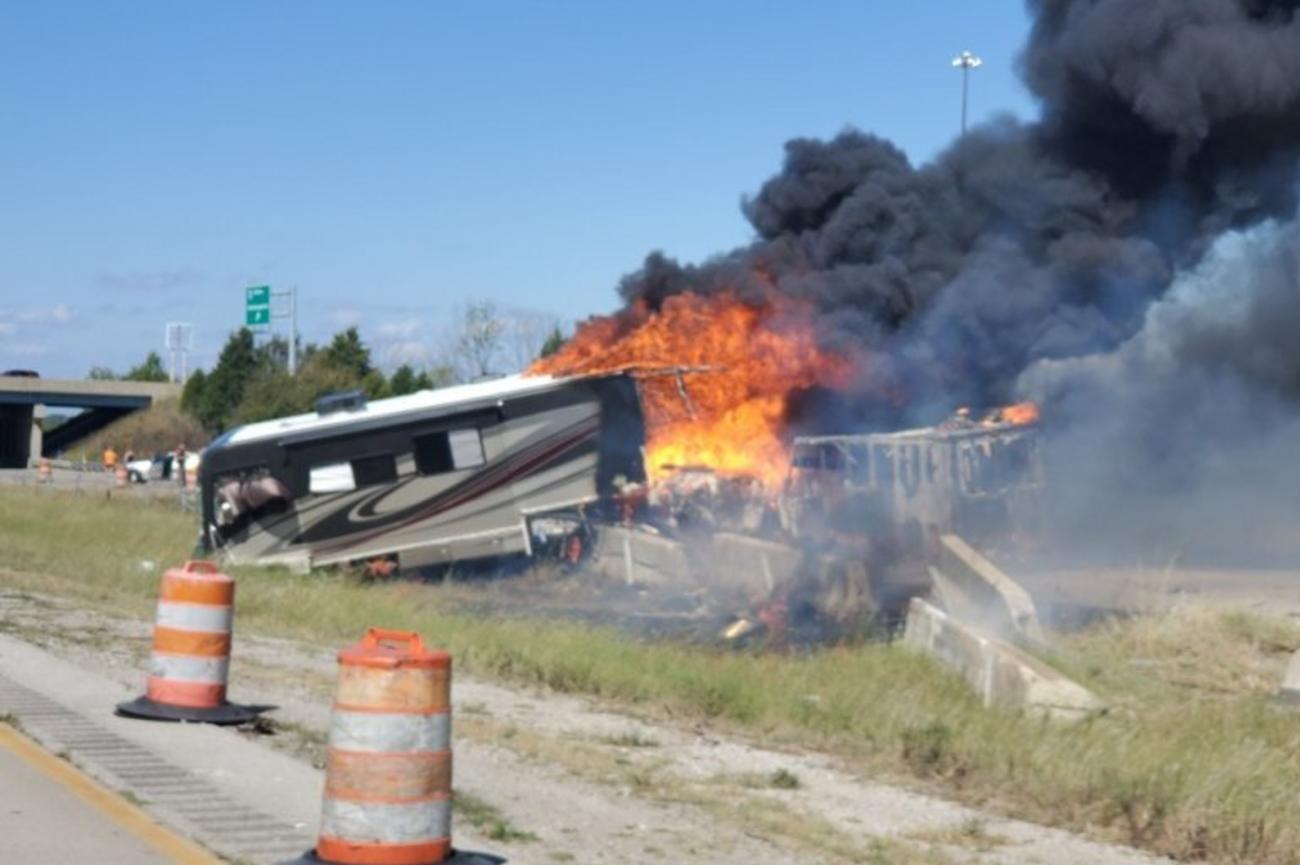