Inside, nearly every piece of machinery was taken.

The work trailer was the center of operation for partners Ardeine Bustamante, Rhyss Valera and Patrick Castillo.

At around 3:30 a.m. Thursday, the trailer was stolen from outside Bustamante's San Jose home. He told ABC7 News, he woke up and ran out when he heard the sound of dragging chains.

"I went out of the house, got in the car and drove around to try and locate who took the trailer," he explained. "We couldn't find anyone in sight. Drove on the freeways, everywhere, still no one. After that, I decided to come back home. From then on, that's when it started to hit me. Like, it's really gone."

The community quickly came together and raised a small portion of what was stolen through a GoFundMe campaign.

Eight miles from where the trailer was last parked, and only hours later, home surveillance cameras caught a seemingly coordinated effort by a group of criminals.

Video shows several drivers position their SUV's to keep watch as the stolen trailer is dumped by a truck driver.

Shortly after, Bustamante said his friend spotted the trailer around 9:00 a.m. on Thursday morning.

The trailer was cleaned out.

"All our hard work that me and Rhyss put into it, it was just all torn down in a matter of minutes, hours," Bustamante said. "It was just very heartbreaking."

The crooks worked quickly. Outside the trailer, they removed business decals, VIN numbers, the trailer's license plate, and busted out tail lights.

Inside, the criminals cleared out close to $20,000 worth of equipment.

Moving forward, he said he and his partners are going to keep the trailer under tight security.

"This is going to be on lock-down all the time. It's not going to leave my sight," he said. "Even if I have to sleep in it."

ABC7 News has reached out to the San Jose Police Department. This web article will be updated to reflect any additional information from SJPD. 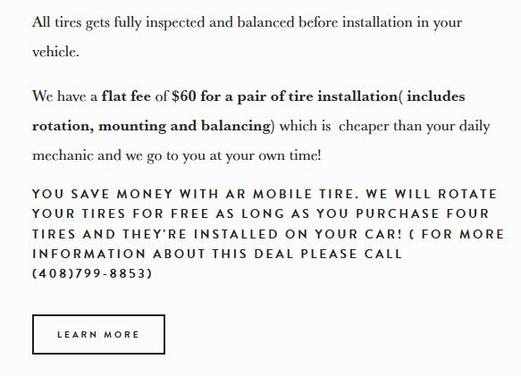 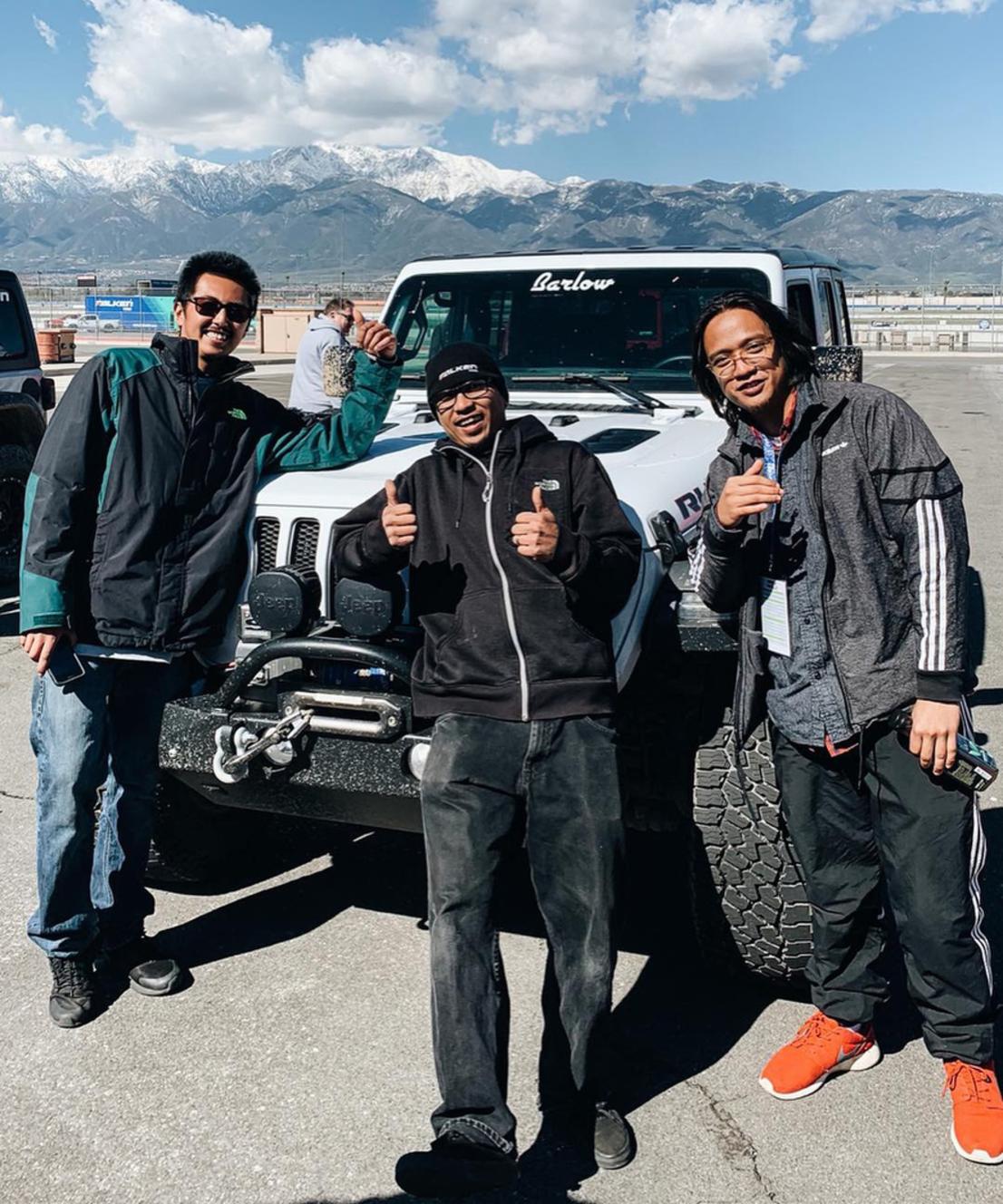 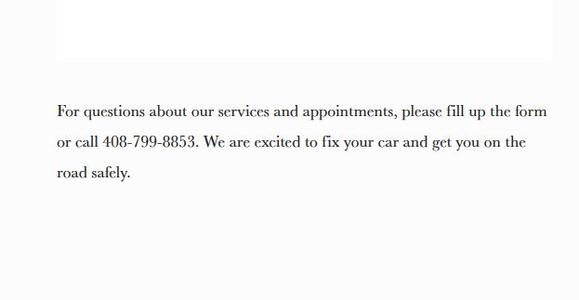 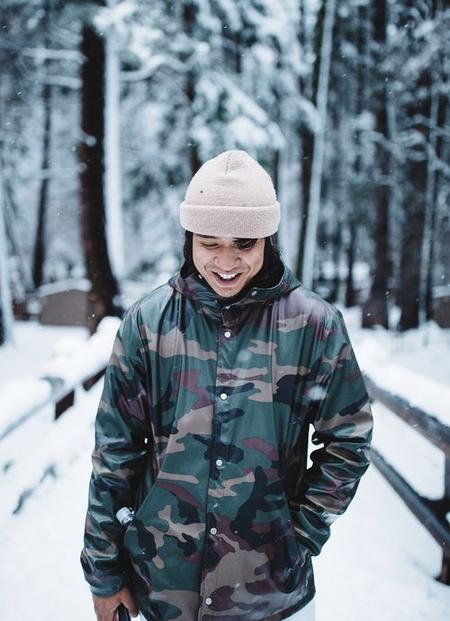 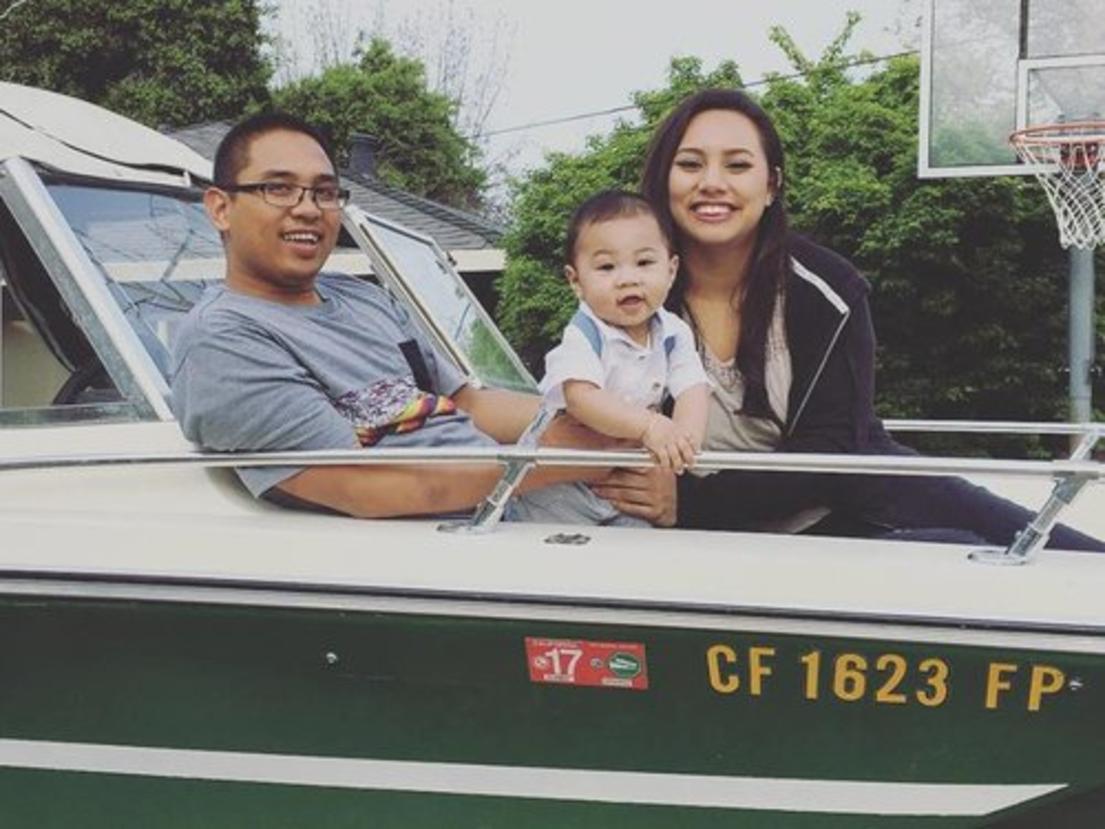 Memo They Don't Have To Sleep In The Trailer All They Need To Do Is Listen To US!

This Is Who The Government Hurts It's Not The Russians...Why is the Government so fixated on "Russian" Collusion?  And Not This.....?  Why? 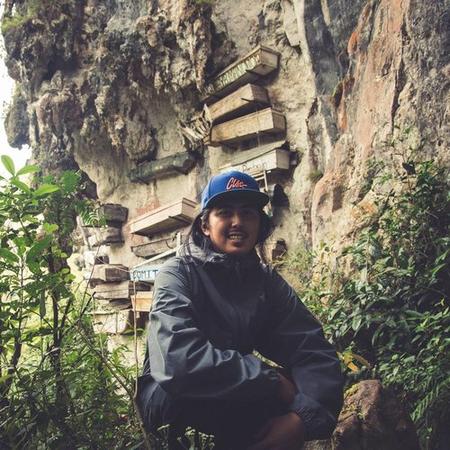 Click Here For Their Go Fund Me Page!  Help Them!
12 States Have No Registrations For Trailers!
All They Need To Do Is Listen To US! Click Here 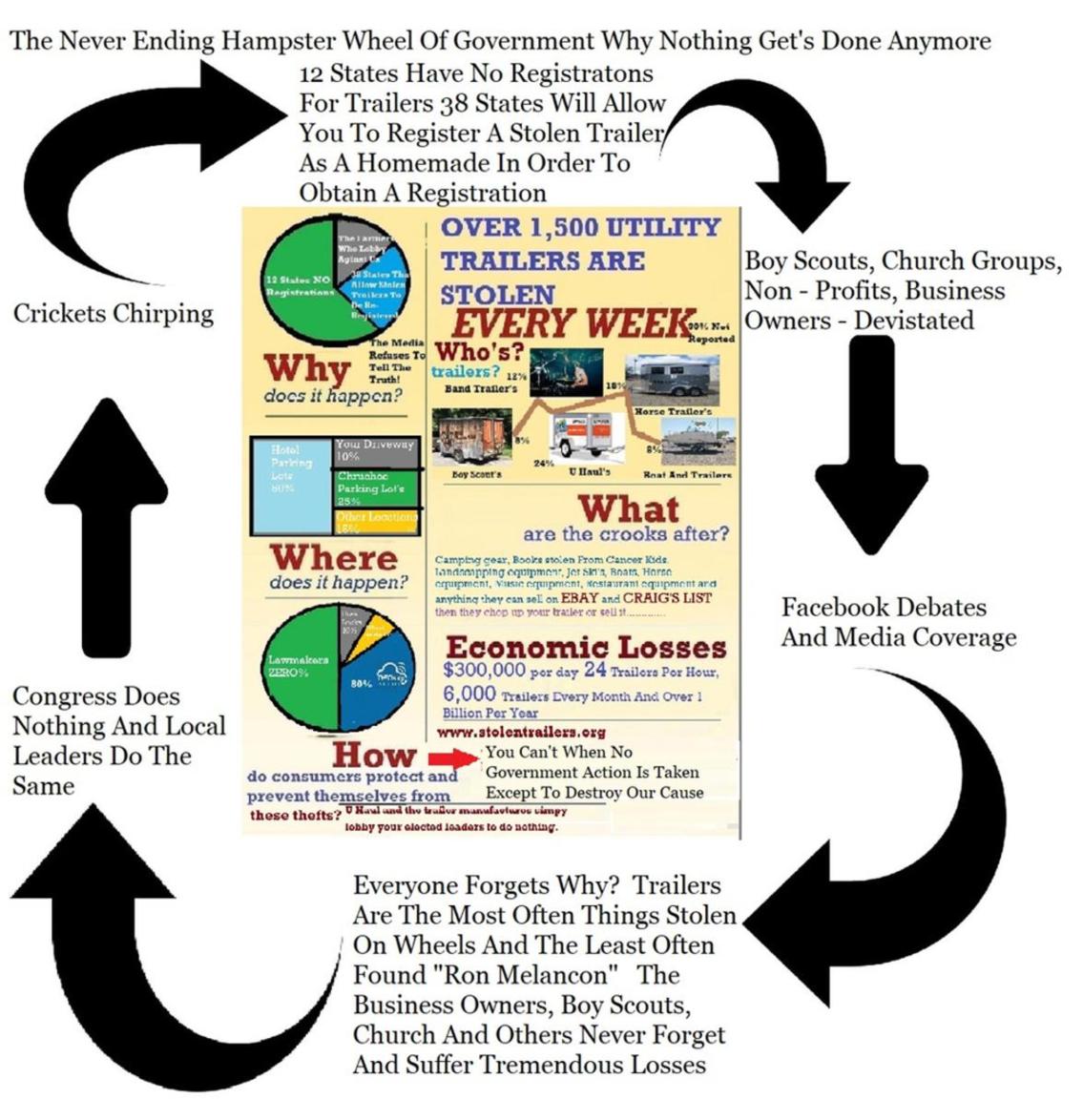