From "Wheel Offs" to Loose Trailer Hitches coming loose and causing havoc we are the only organization that is keeping track of all of these critical and preventable public safety issues.

When we tell the Government, insurance and public safety officials what is needed to be done they all gang up and try and shut us up because we tell them what our situation is.

All of the above and many, many others have all combined to simply ignore and destroy our cause hoping that we would give up. 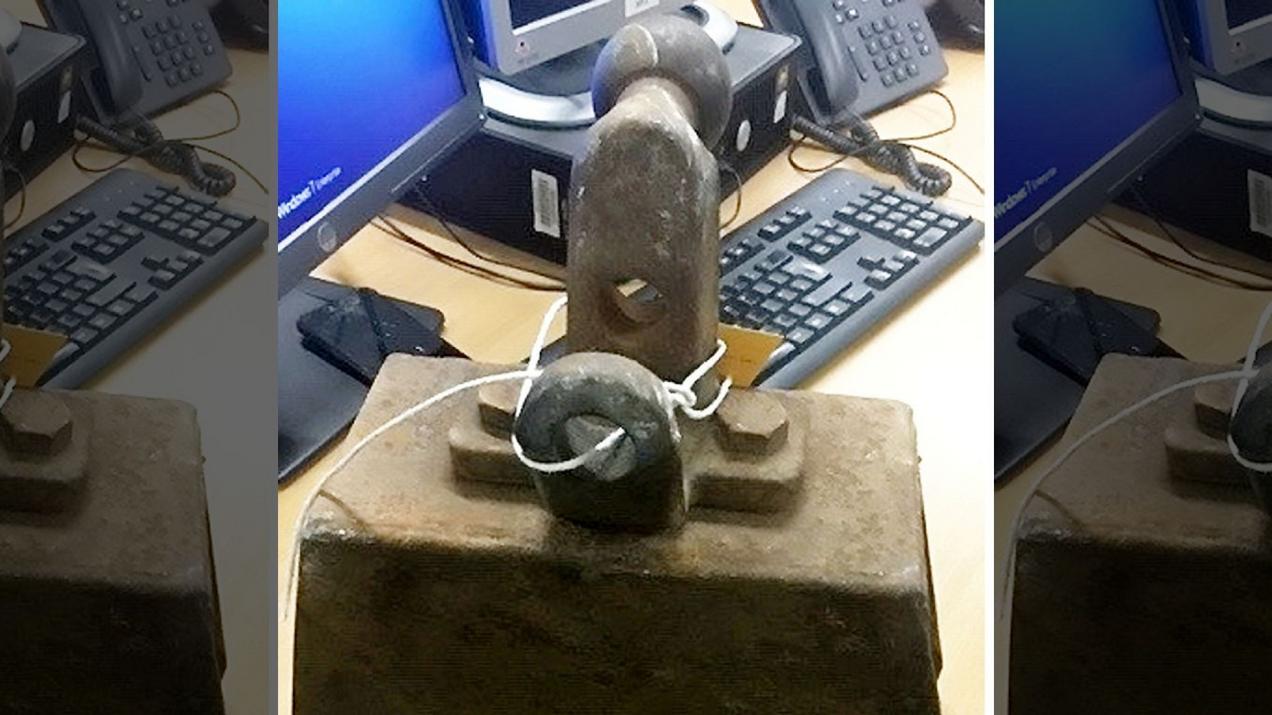 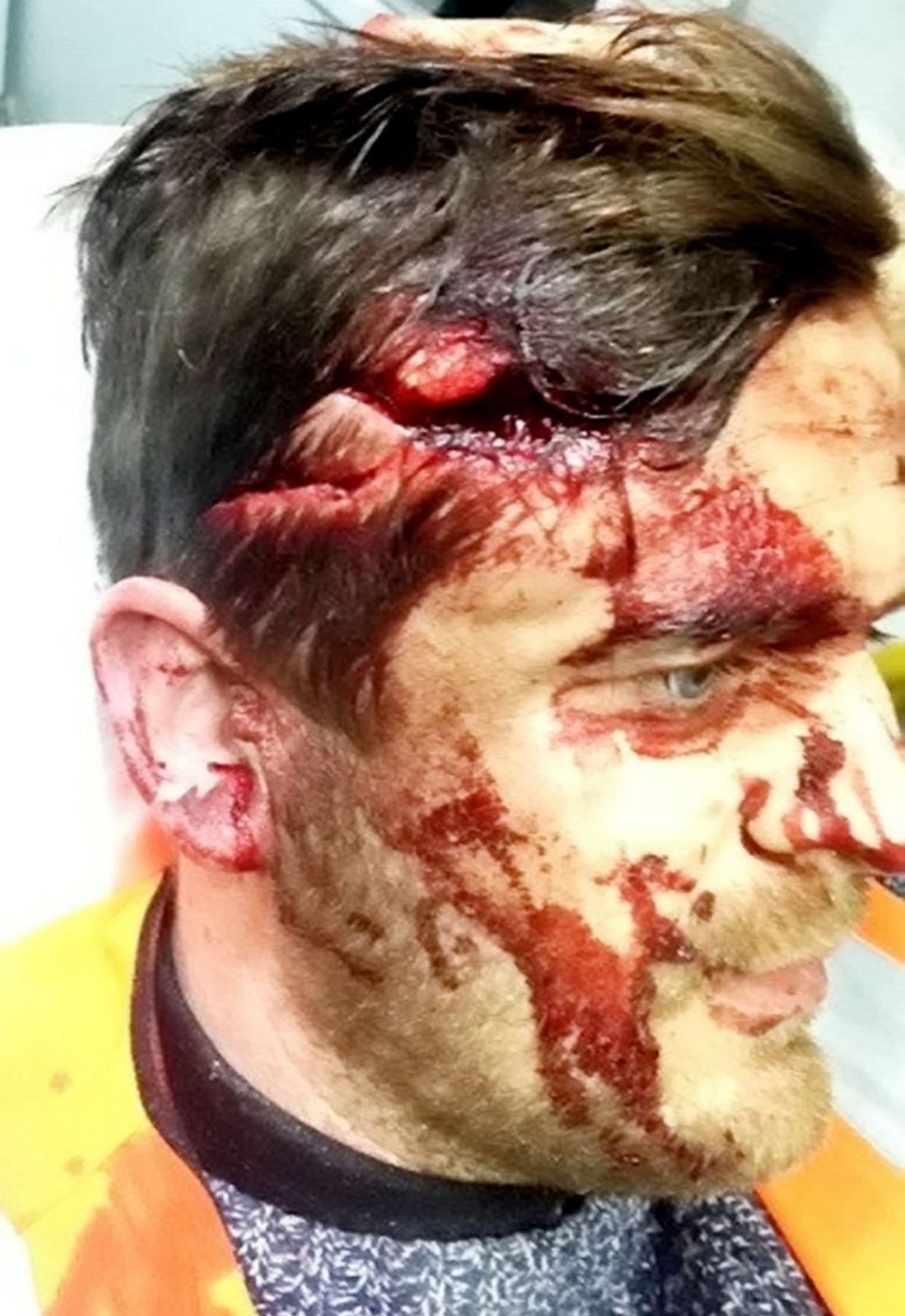 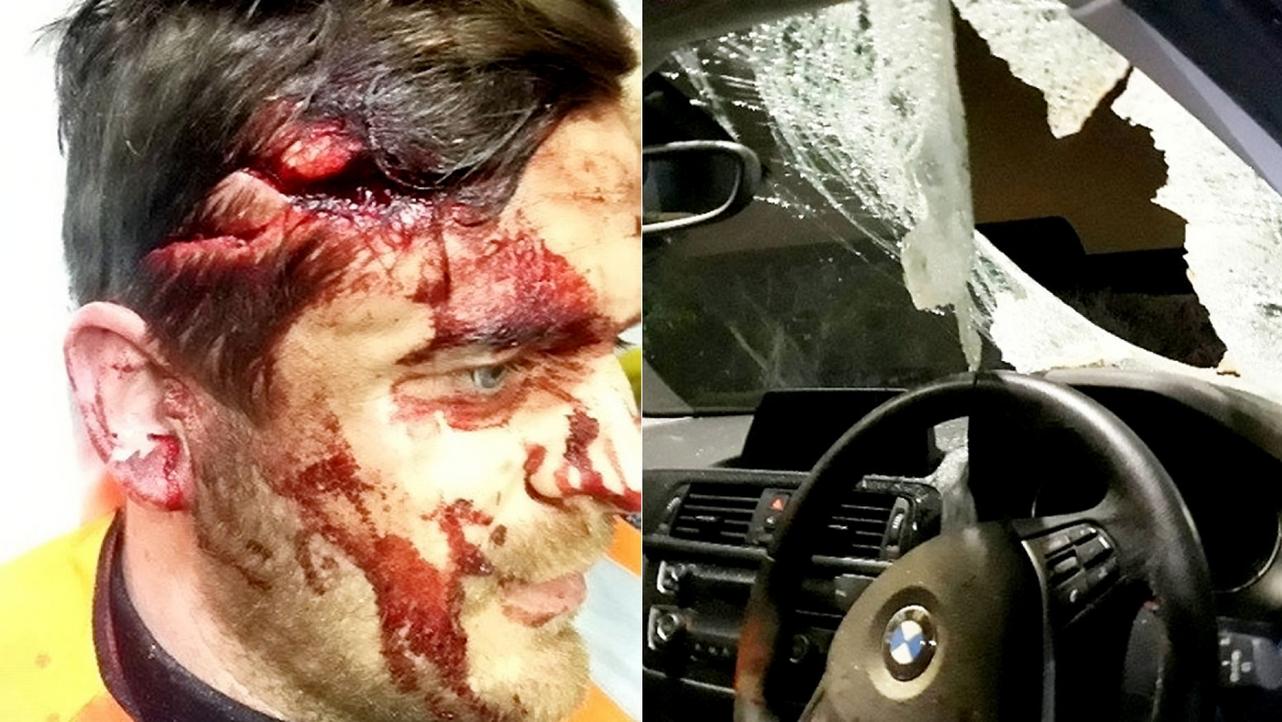 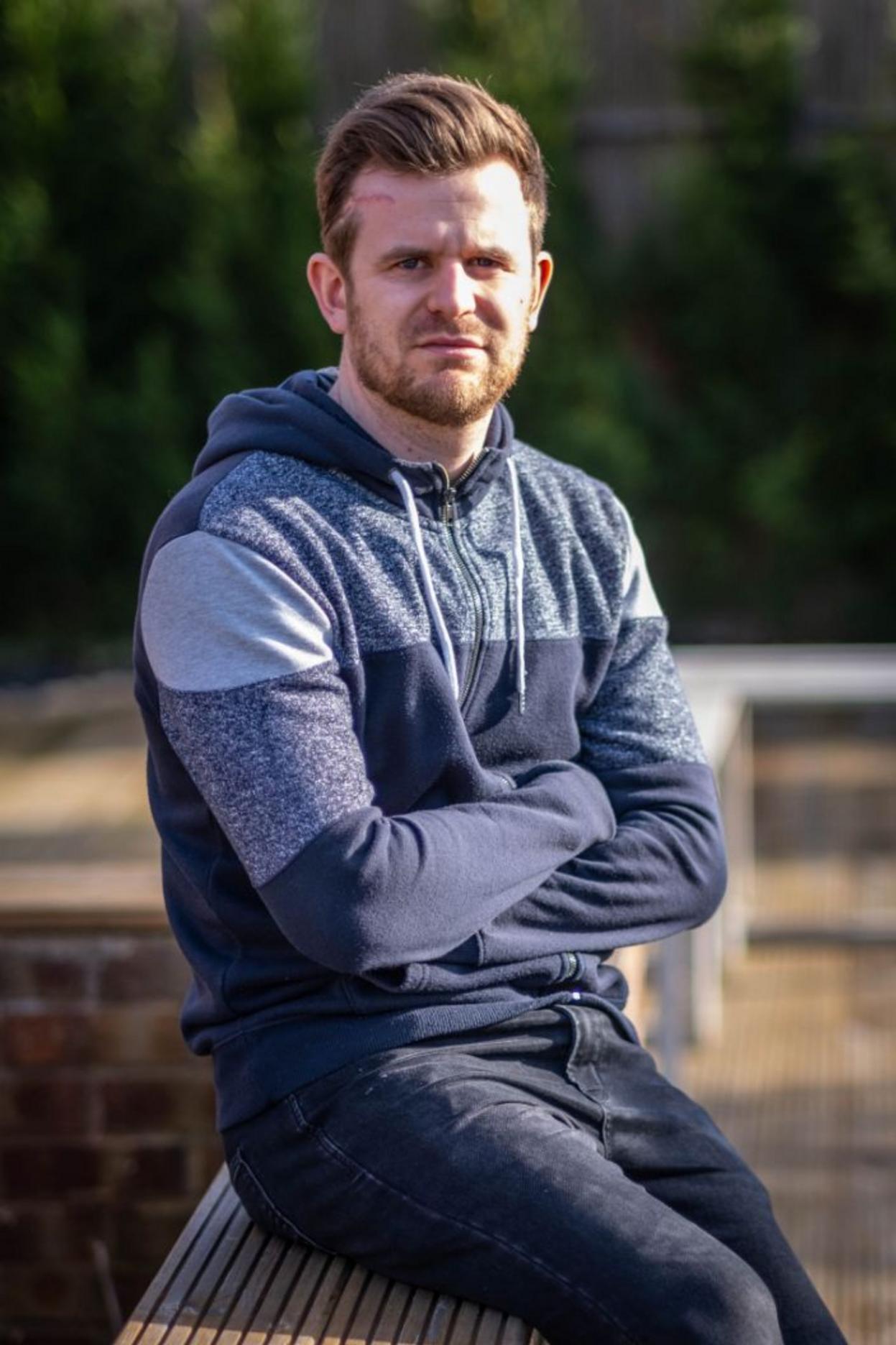 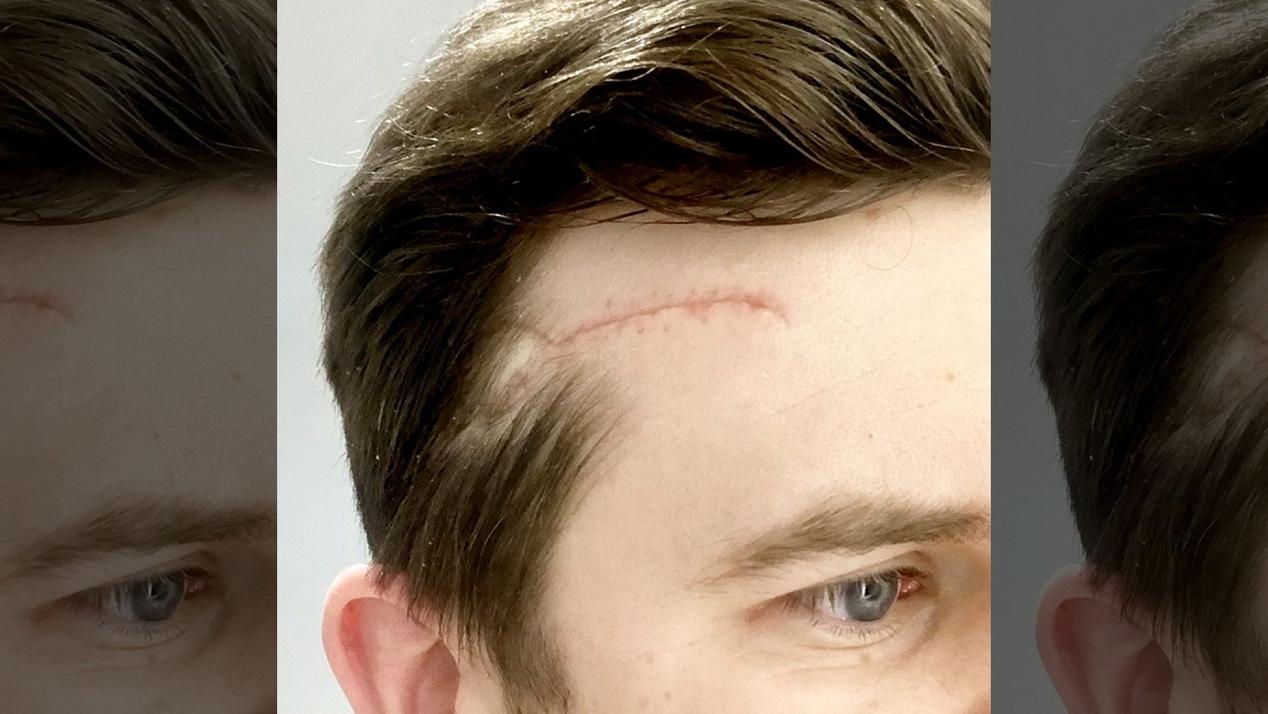 A motorist was lucky not to be decapitated when a 10kg tow bar fell off another vehicle and smashed through his windscreen.

Jonathan Loates, 30, was left with a gaping wound in his skull when the piece of metal hit his BMW on the A619 near Worksop, in Nottinghamshire, on January 9.

The recruitment consultant managed to pull over to the side of the road before collapsing to the ground.

He was travelling along a 40mph stretch of road when the accident happened.

Another driver pulled over to help and put some clothing over the wound before ringing for an ambulance and staying with him until it arrived.

Mr Loates was rushed to hospital where he required more than 100 stitches following the shocking incident, which happened at around 5.15pm.

Police said he was "lucky to be alive" and his instinctive reaction to duck is what saved him from being decapitated.

Mr Loates, who is now recovering at home in Blyth, Nottinghamshire., said: "As I got to the brow of the hill I saw something in the road - I thought it was a bit of wood or some rubbish.

"I went to go round it to the left and the next thing I know there was a massive bang. I can't really remember what happened after that.

"I don' know if it knocked me out or I blacked out but the next thing I remember was getting out with my head pouring with blood.

"The scar is going to be visible for the rest of my life."

Officers believe the 10kg (22lb) tow bar may have fallen from a wheel base van like a Transit or a 4x4 or from the back of a scrap van.

They are appealing for witnesses, or anyone with dash-cam footage to come forward. 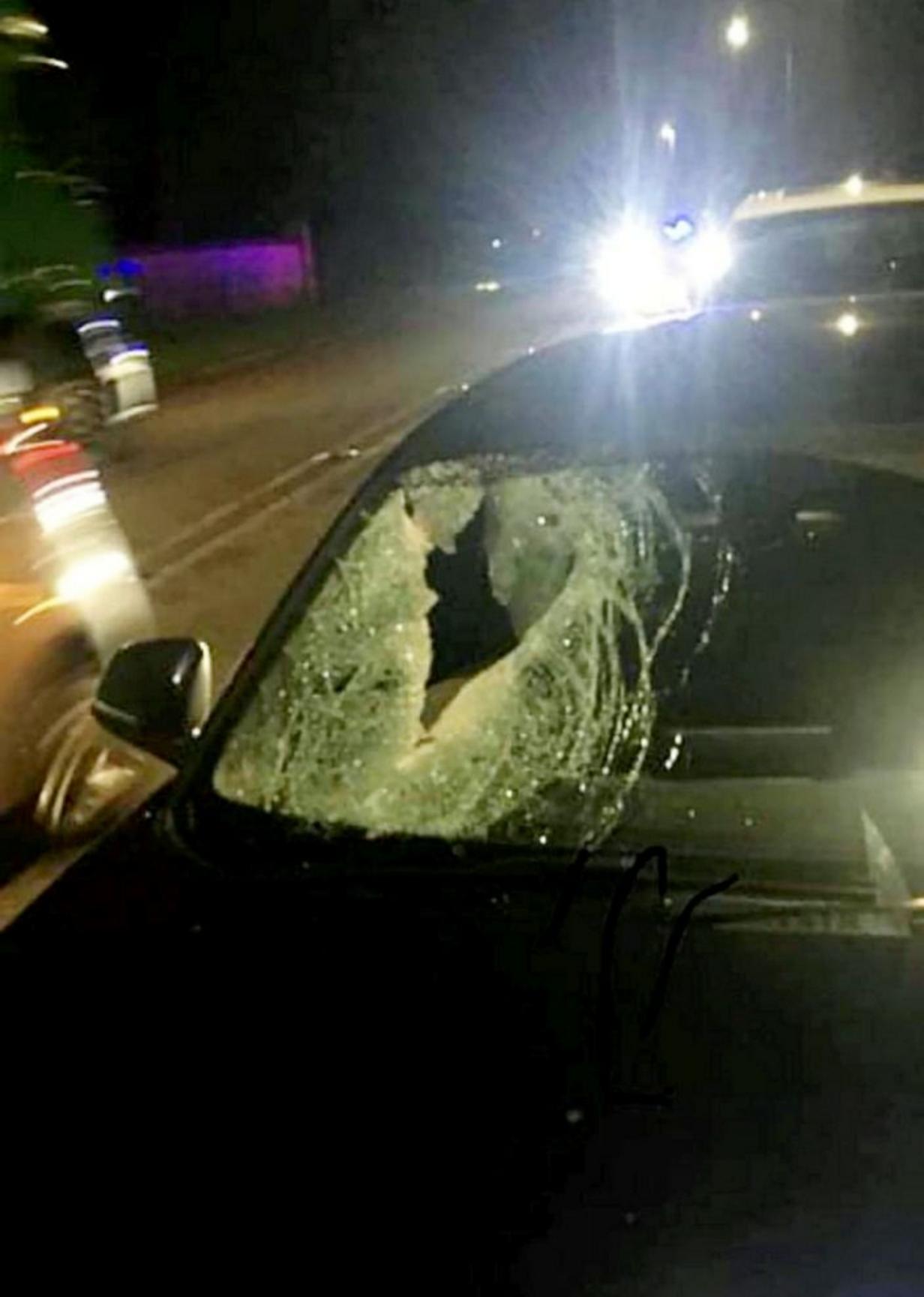 Another Dead Innocent American By
A Flying Hitch

Not a single insurance company, government agency or even the media seems to care about our research!  They all seem to suppress and attack our cause.

Jonathan Loates is lucky to be alive after a trailer hitch ball that fell off another vehicle smashed through the windshield of his BMW on a U.K. road.

Loates was cruising along a Nottinghamshire highway at 40 mph when the 20-pound hunk of metal struck the glass directly in front of him and glanced off his forehead, leaving a massive, bloody gash. The 30-year-old somehow managed to pull over and get out of the car, but collapsed on the side of the road.

"I don't know if it knocked me out or I blacked out but the next thing I remember was getting out with my head pouring with blood,” Loates told South West News Service (SWNS), a British news agency.

A passing motorist and an off-duty paramedic stopped to help and applied pressure on the wound until an ambulance arrived to take him to the hospital where he received over 100 stitches during a three-hour procedure.

Loates recalls seeing an object on the road ahead of him just before the hitch hit his car, and believes he would’ve been decapitated if he hadn’t ducked as it flew toward him.

Police are asking the public for information on the Jan 9. incident and urging drivers to secure their hitches, especially during cold weather when the metal can contract and they’re more likely to come loose.

Loates’ accident is eerily similar to one that was recently recorded on a dashcam in Canada when a hitch or hammer bounced into the windshield of a Tesla Model 3, but didn’t penetrate the glass. 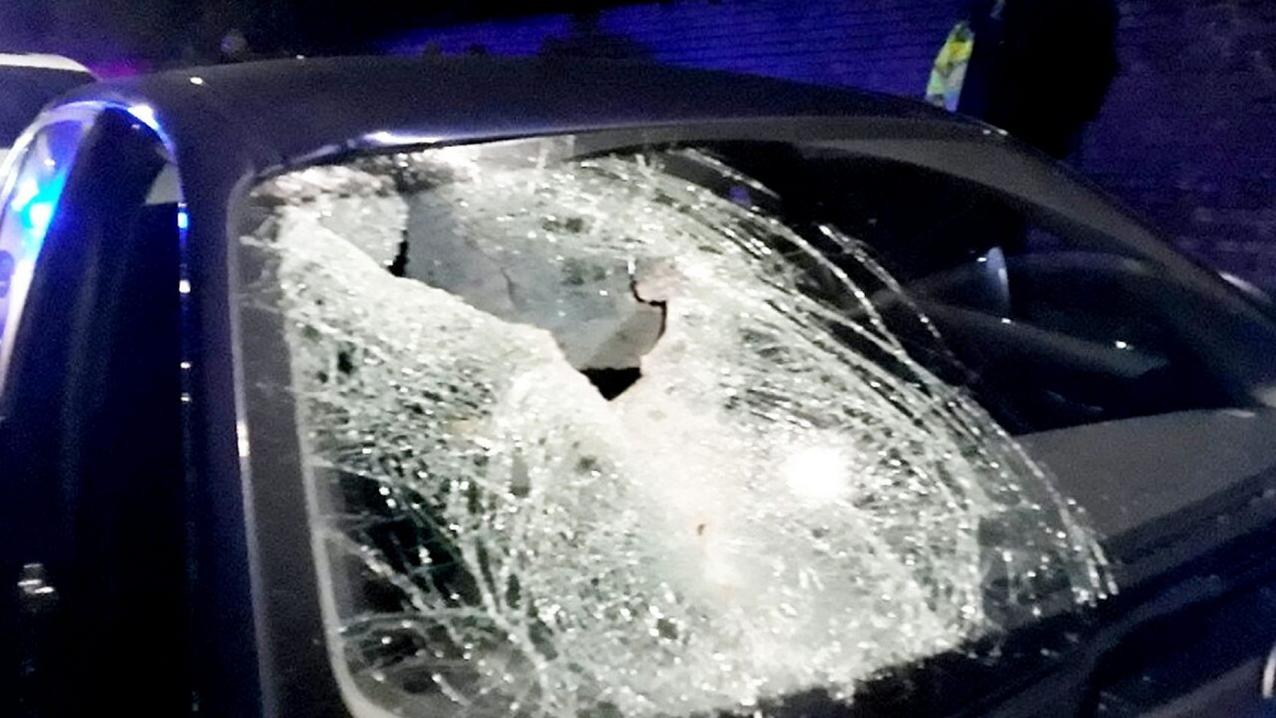