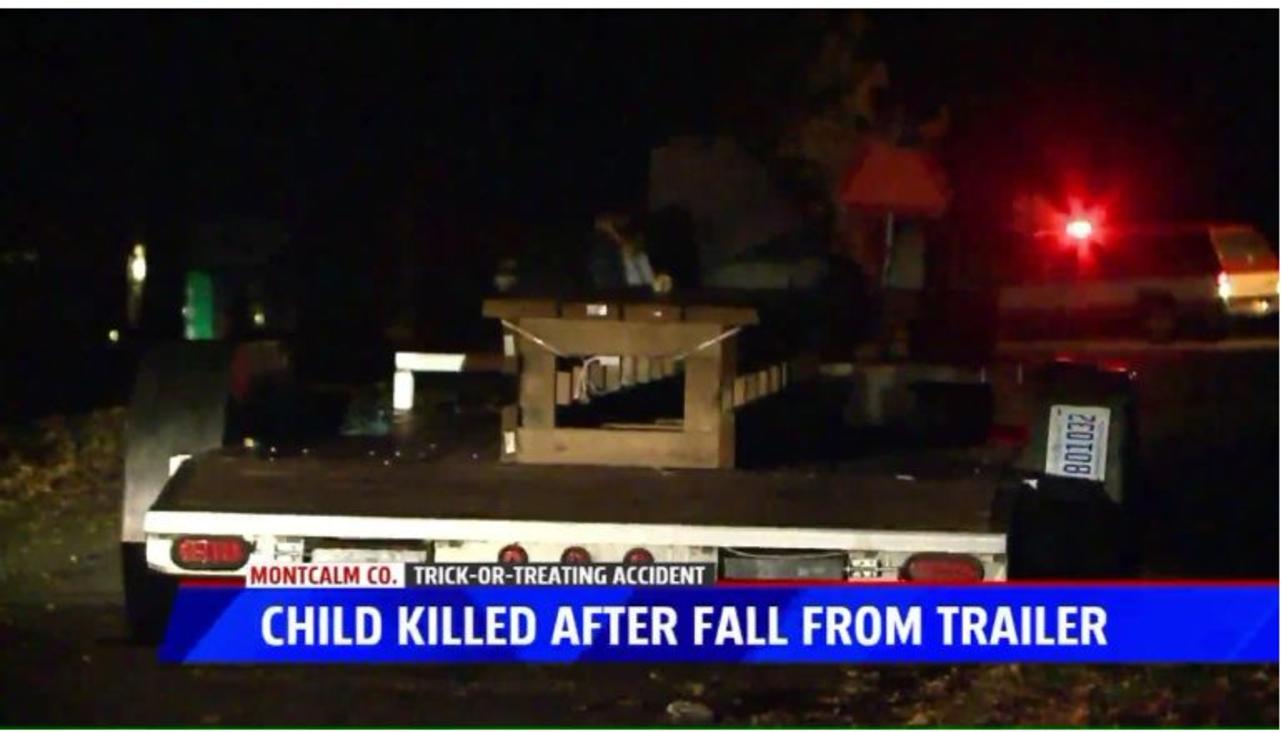 Child dies after falling from trailer in Sheridan

SHERIDAN, Mich. (WOOD) — An 8-year-old died Wednesday evening after falling from and then being run over by a trailer while trick-or-treating in Sheridan.

Michigan State Police say it happened around 7:23 p.m. on E. Eisenhower Street, east of Pine Street, while a group of children was being taken around the village by a tractor that was pulling an aluminum trailer with seats built into it.

Witnesses told MSP the trailer was going slowly when the child fell from it and was run over by its wheels.

Emergency responders provided first aid and the child was taken to a local hospital, but did not survive.

Authorities say neither drugs nor alcohol were involved.

The child's name was not released Wednesday night pending notification of family members.

Police initially said the child was 10, but on Thursday revised the age to 8.

"A Farmer Has No Right To Charge People For A Hayride And Not Ensure Public Safety"  Ron J. Melancon

"No National Best Practice Or How To Have A Safe Hayride Or Parade Publication"  Ron J. Melancon

"Every Insurance Company Is On Notice When They Are Not Excluding Insurance Coverage If Anybody Transports People On A Utility Trailer" Ron J. Melancon

"Congressman Cantor Promised To Help Fund Us Then He Was Lobbied By The Farmers Not To ...He Caused My Bankruptsey So I Told Him Face To Face When He Signed My Book In Richmond Young Guns....I Would Get Him Fired From Congress"  He said "Good Luck"

Listen up everybody...I do have a concern when a "Fire Chief " Ignores our recomemnded Parade Safety Guidelines 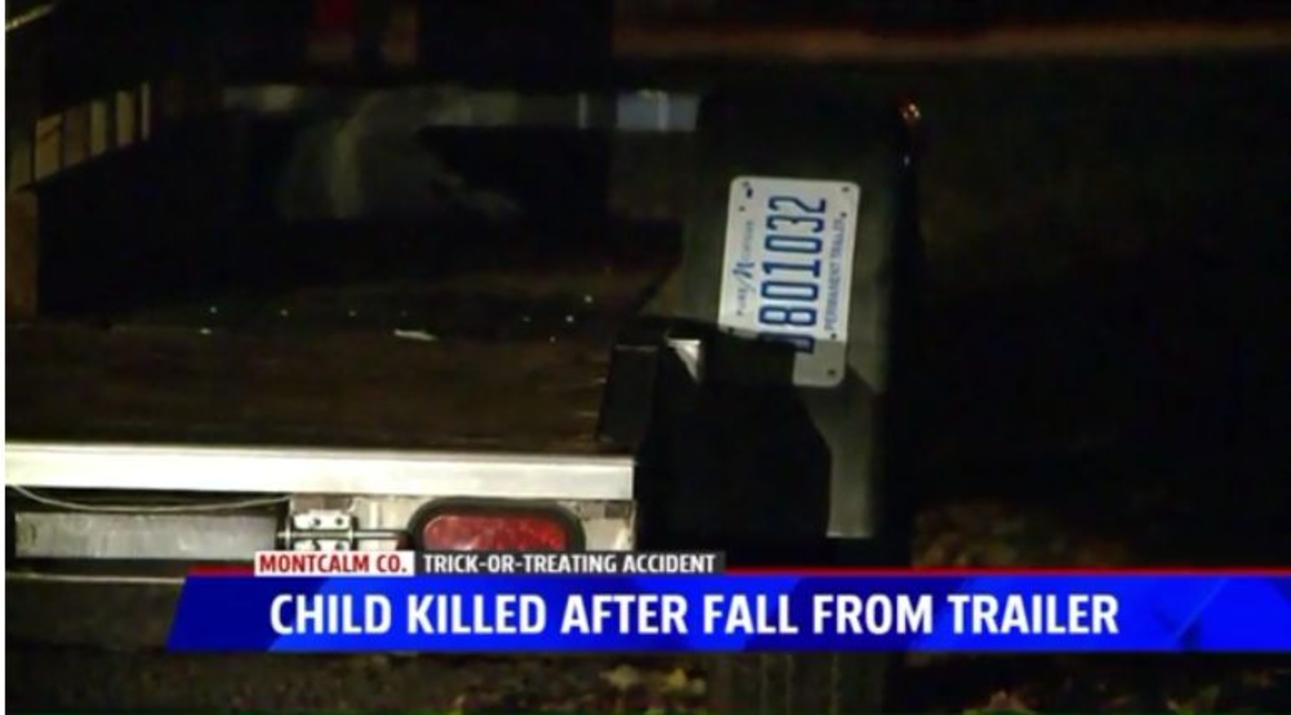