IT was ‘a miracle’ no one was hurt when a ‘speeding’ tractor’s trailer overturned and smashed into a young family’s house and car.

The family’s four-week old baby daughter was in the front room just feet away with her sister and mum when the crash happened on the 30mph Upper Lydbrook Road near the Jovial Colliers pub last Thursday (January 17), shortly after 11am.

The eight tonne trailer came to rest against the front of Jamie Worgan’s house after overturning across the pavement and spilling its load of wood chippings, smashing over the front wall and wrecking his Nissan car.

Debris was piled up against the house, where Jamie’s partner Lauren Homer, new baby Evie, and three-year-old Lillie were sitting on the sofa in the bay window beside the family’s cards celebrating the arrival of the new addition.“It was a miracle no one was killed,” said mill operator Jamie, who works at Noble Foods in Clearwell. “Anyone on the pavement or in front of our house would have died.

“My partner and children were just inches away in the bay window when the trailer smashed right up against the side of the house. Lillie was in hysterics and Lauren was really shocked, especially with the kids being so close to it.

“A few more inches over and it would have smashed through the wall into the front room, which would have been horrendous.

“I was asleep upstairs having worked the night shift, when I heared a rumble and felt the house shake before a huge bang.

“Then I looked out of the window to see the trailer right up against the house, with the front wall destroyed, my car wrecked and wood chippings everywhere.

“The car’s a complete write-off with the front stoved in and the wall has completely gone.

“We were lucky it was only an eight-ton trailer turning over and not a 30-ton lorry, which would have been disastrous - it would have smashed through the house, and we wouldn’t have survived.

“As it was, if any of us had been in front of the house or getting into the car, it would have been over. It doesn’t bear thinking about.”

Jamie said police had told him no further action was being taken against the driver, but he has called for something to be done to make the road safer.

“I’m just glad we’re safe, but I now fear nothing will be done until someone’s actually hurt.

“We’ve been saying for a long time that lorries and tractors come down the road through the viilage too fast, and here’s the proof.

“The driver said he wasn’t driving too fast, but the trailer overturned.

“Accidents happen, but he should have known it was dangerous. We’ve had a lucky escape but something needs to be done, such as a weight restriction.”

County councillor Terry Hale (Con, Drybrook and Lydbrook),, has pledged to look into the matter, saying: “I have many issues concerning large tractors on the road with boys driving them and speeding in this village, and I will be taking this up with the householder.” 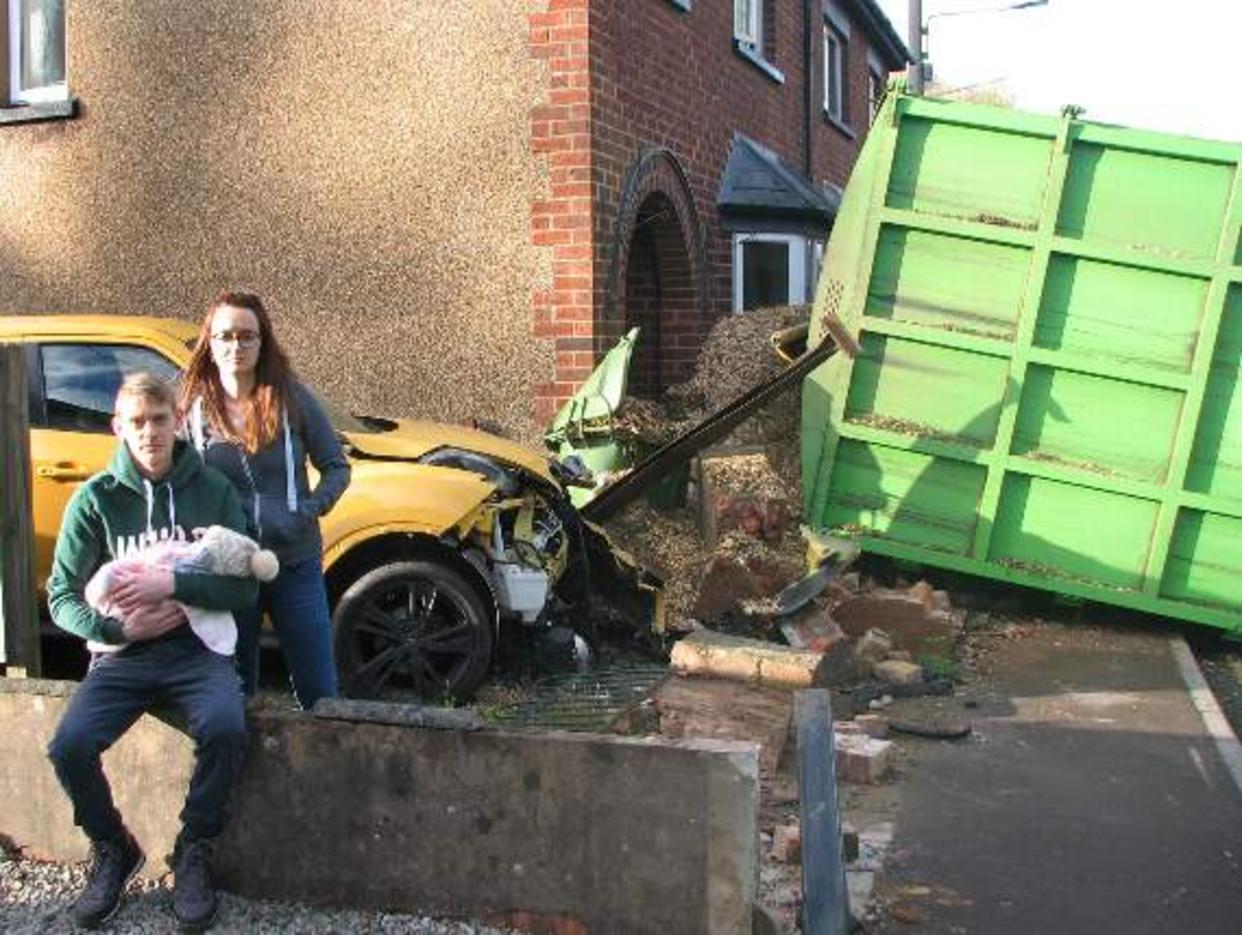 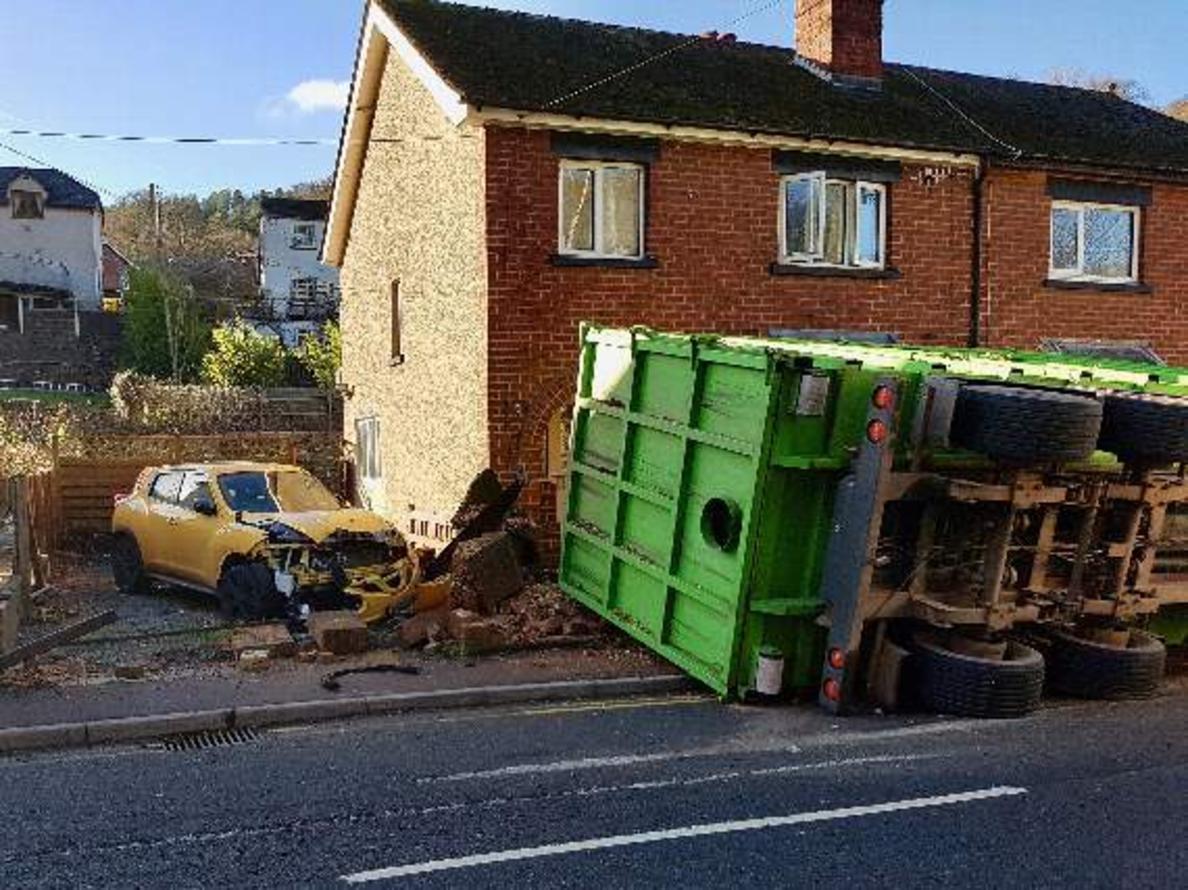 I bet if a trailer hit Prince William and Kate Middleton's home and their baby was almost killed I bet your life they would demand action. 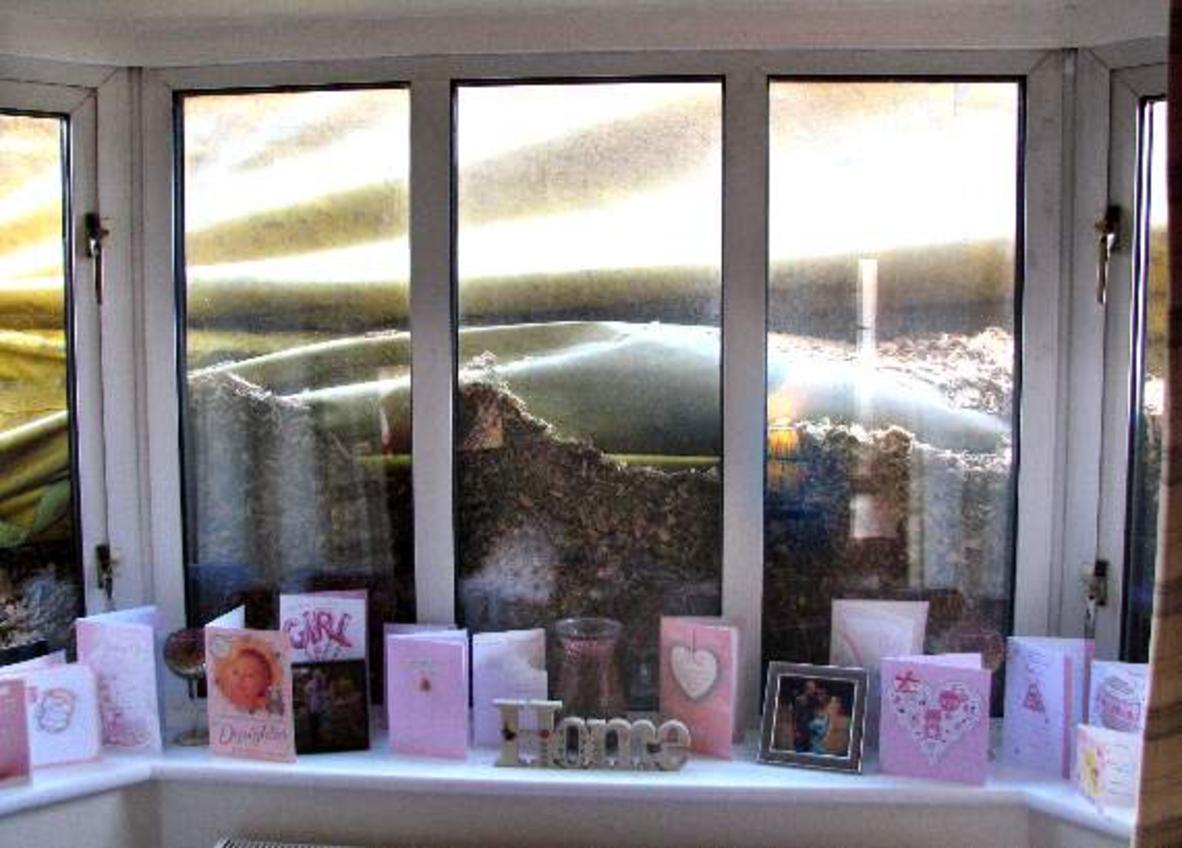 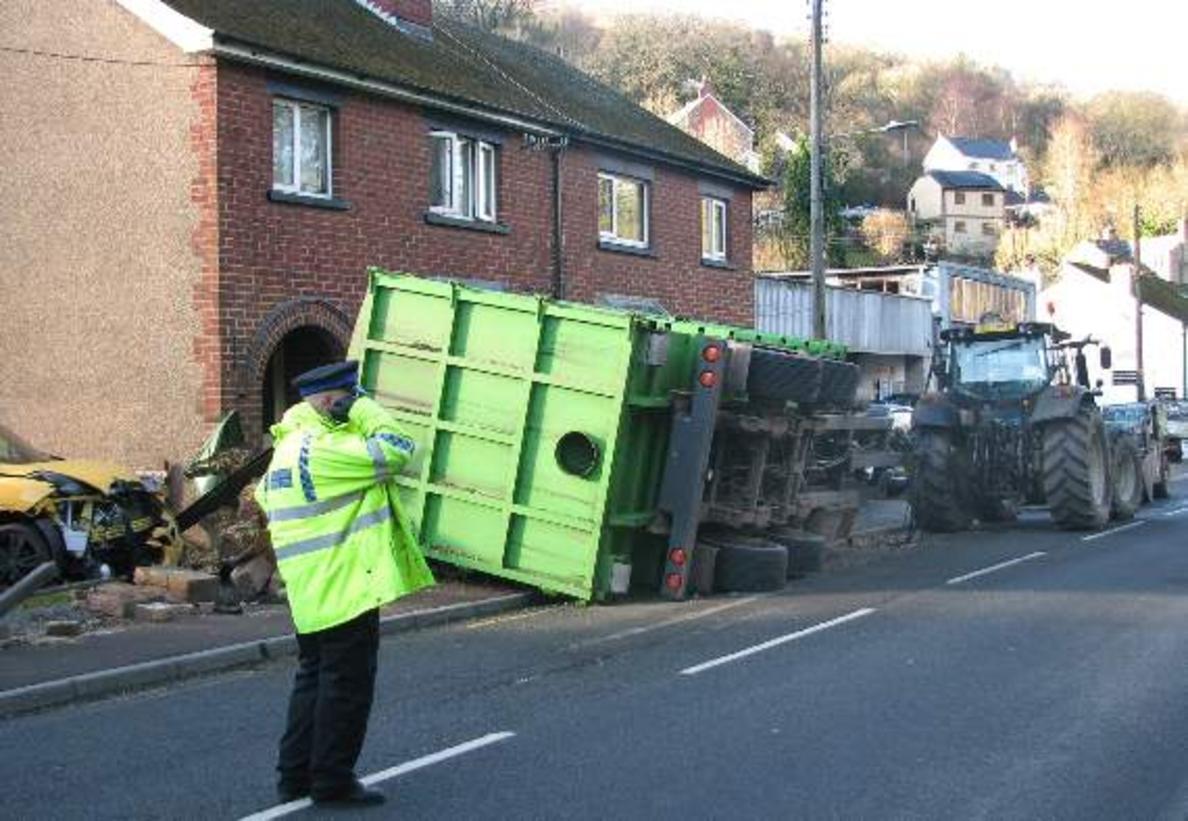