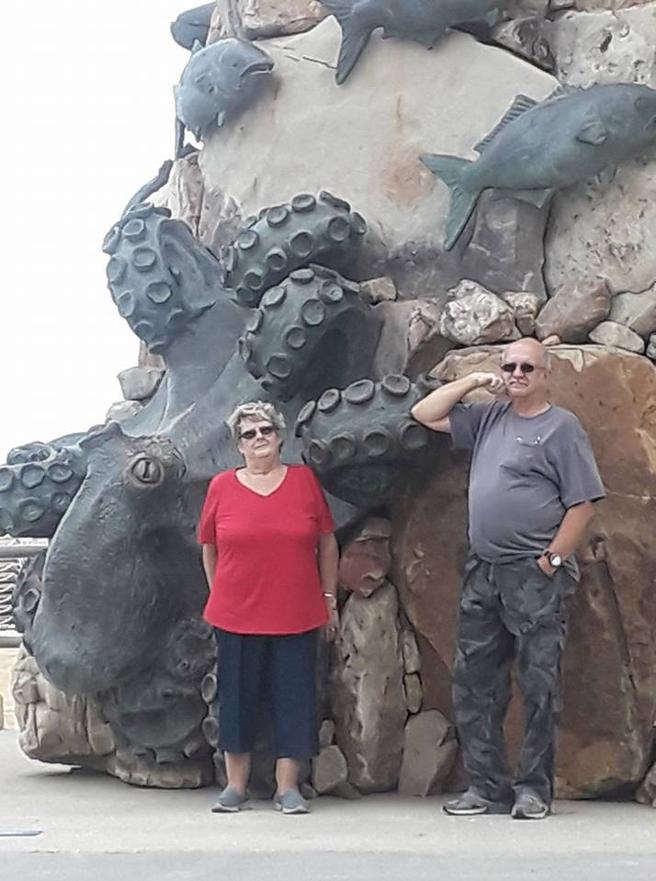 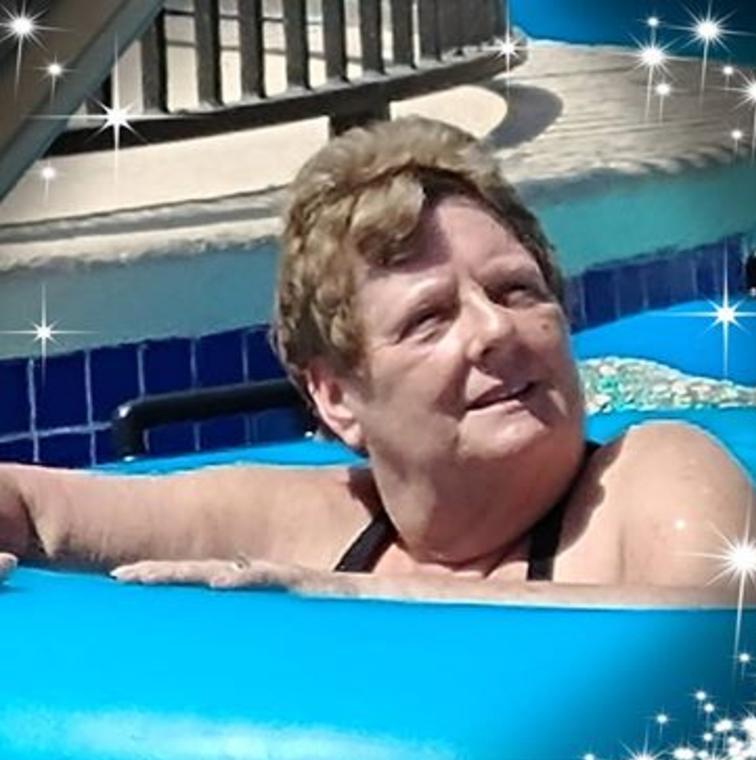 LANCASTER - A 64-year-old city woman was killed Saturday on Ohio 159 when a homemade utility trailer detached from the pickup truck pulling it and struck her vehicle.

Judy A. Bynum died at the scene of the 1:58 p.m. crash, the Ohio Highway Patrol said.

A passenger in her 2004 Hyundai Elantra, Robert T. Bynum, 65, of Lancaster, was air-lifted to Mount Carmel Hospital in Columbus with non-life threatening injuries.

Police said Bynum was traveling southbound on Ohio 159 at milepost 5 and Keith Carver, 56, of Stoutsville, was traveling north in a 2008 Ford F-150 and pulling the trailer. The trailer became unhitched, broke loose from the truck and crossed the center line, hitting Bynum's car head-on.

Carver and his passenger, Cathi J. Jago, 57, of Stoutsville, were not injured.

All involved in the crash were wearing seat belts.

Along with the highway patrol, fire departments from Amanda, Hocking Township and Clearcreek Township responded, as did the Fairfield County coroner's office.

Recently another "random victim of negligence" became the newest recorded death by a loose trailer.    I am totally dumbfounded to learn that the trailer in question being towed on a public funded roadway Ohio SR 159 was actually a "homemade trailer"

I ask the editorial staff of this paper to ask a "Tough Question" to the readers and to the Governor of Ohio because I am going to ask one simple question.

Would anybody put their own Child or Grandchild into a vehicle that is a untested and homemade baby car seat?  Give me an answer yes or no......answer the question.

Then why are people building without any product liability and national safety standards that is given the green light by the insurance industry a "homemade trailer" that just killed Judy A. Bynum at 1:58 P.M. at the age of 64.

In closing our country elected leaders care more about "punch bowls" "red solo cups" and "the fart word in yearbooks 36 years ago" than a person getting killed by a "homemade trailer".  Shame on all of you.