Troopers are investigating how a trailer detached from a truck, hit a car and killed a 20-year-old driver.

Alma Sanchez, who also went by Amy, was driving home from work Thursday evening on Highway 289 when a trailer crashed right into her car.

"On the drivers side, it hit just in that section, and she died instantly," Graciela Gonzalez said.

Sanchez's coworker and friend, Graciela Gonzalez, had just said goodbye to her at their work, Wilson's Farm in Pottsboro.

Not even five minutes later and less than a mile away from work, Sanchez was killed near Hagerman Road.

"She would give our goodbyes and a big, beautiful smile. I couldn't believe it, she was the sweetest girl that I've ever met," Gonzalez said.

Gonzalez and Sanchez are from the same town in Mexico.

"She was the queen in our town in Mexico," Gonzalez said.

But her death is something one local trailer manufacturer says could have been prevented.

"If you're gonna pull a trailer, then you need a break away kit on it, for if it comes loose, it will stop the trailer," Dean Sloan said, who owns Qwik Load Trailers in Sherman.

Dean Sloan has built trailers for 30 years in Sherman. He said even a 2,000 pound trailer, similar to the one in the crash, could be stopped with proper attachment and brakes.

"That lady wouldn't be dead today, cause it would have stopped the trailer," Sloan said.

Now Sanchez's friends are asking for donations at the farm, hoping to send her body back to her family in Mexico.

More than anything, they hope this story serves as a reminder to double, even triple, check your trailer attachment.

"If you're gonna carry a trailer make sure it's really well stabled, cause you don't know what it could cause," Gonzalez said.

DPS said they are still investigating how the trailer detached and they don't yet know if the driver of the truck will be charged.If you want to donate, click on the related link or go to Wilson's Farm in Pottsboro. 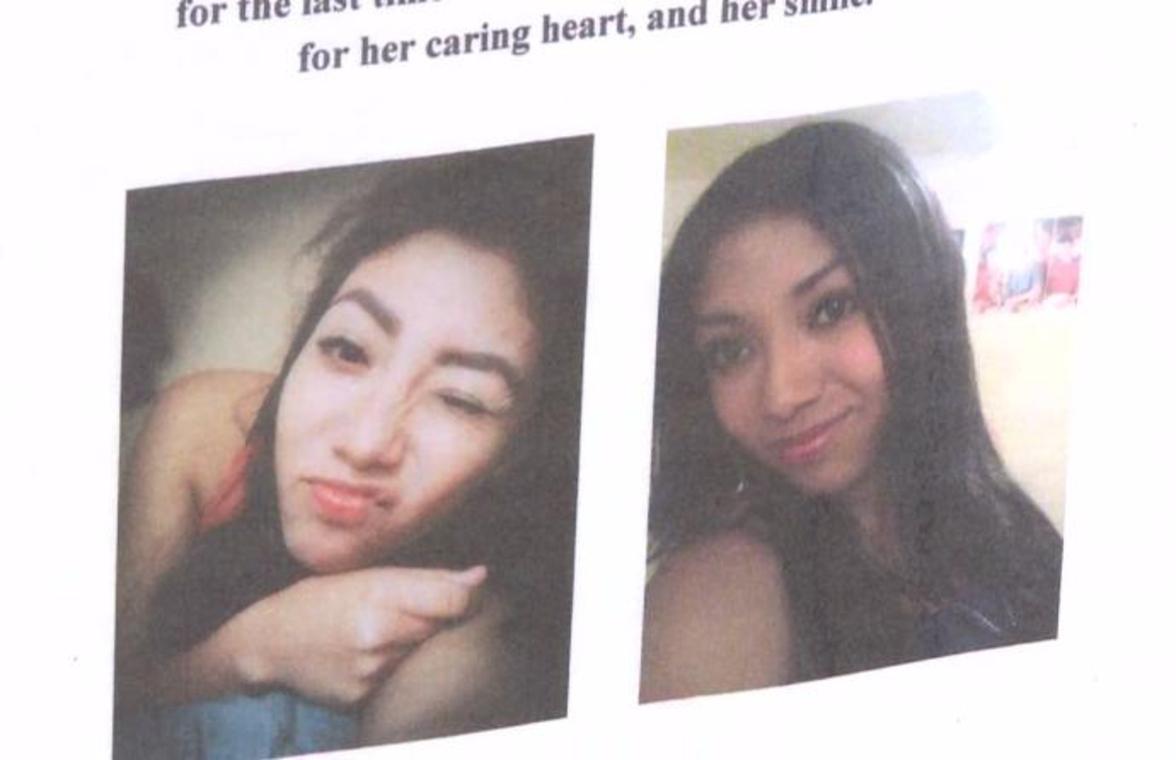 Another precious child....women....somebody's baby cut in half in America by an American who is towing a defective trailer.

A Sherman woman was killed Thursday when the vehicle she was driving on State Highway 289 collided with a loose trailer which detached from an oncoming pickup.

Texas Department of Public Safety Staff Sgt. Mark Tackett said the fatal wreck occurred half a mile south of Pottsboro shortly before 6 p.m. Tackett said Alma Sanchez, 20, was traveling south in her Nissan sedan when a bumper-pull trailer separated from a northbound Chevy pickup, drifted into her lane and struck her vehicle.

“Ms. Sanchez was pronounced dead at the scene,” Tackett said.

Sanchez was traveling alone in her car and the driver of the pickup was not injured. No other vehicles were involved in the wreck. Tackett said it would be some time before investigators were able to determine how the trailer became loose and whether the driver would face any charges.