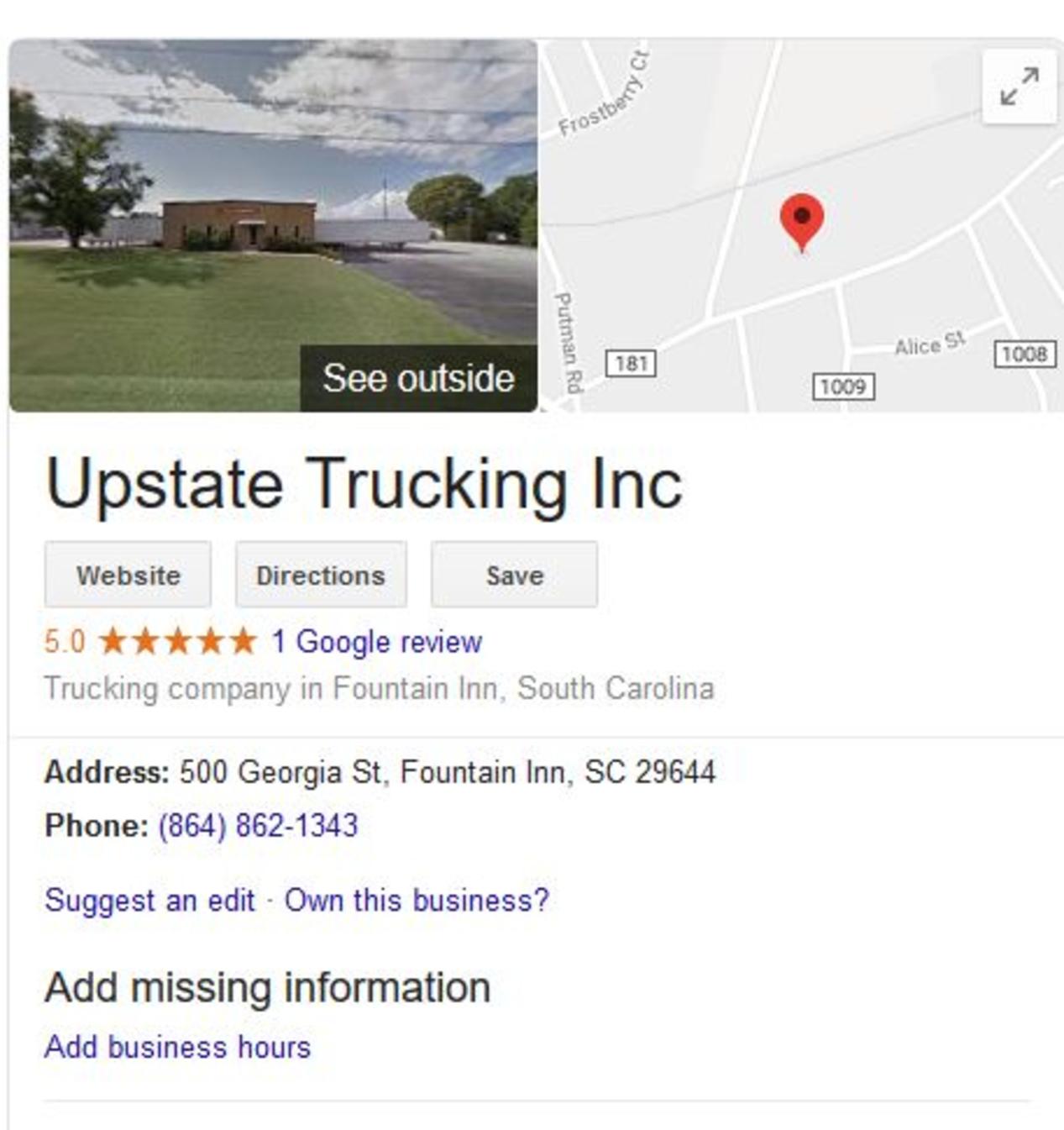 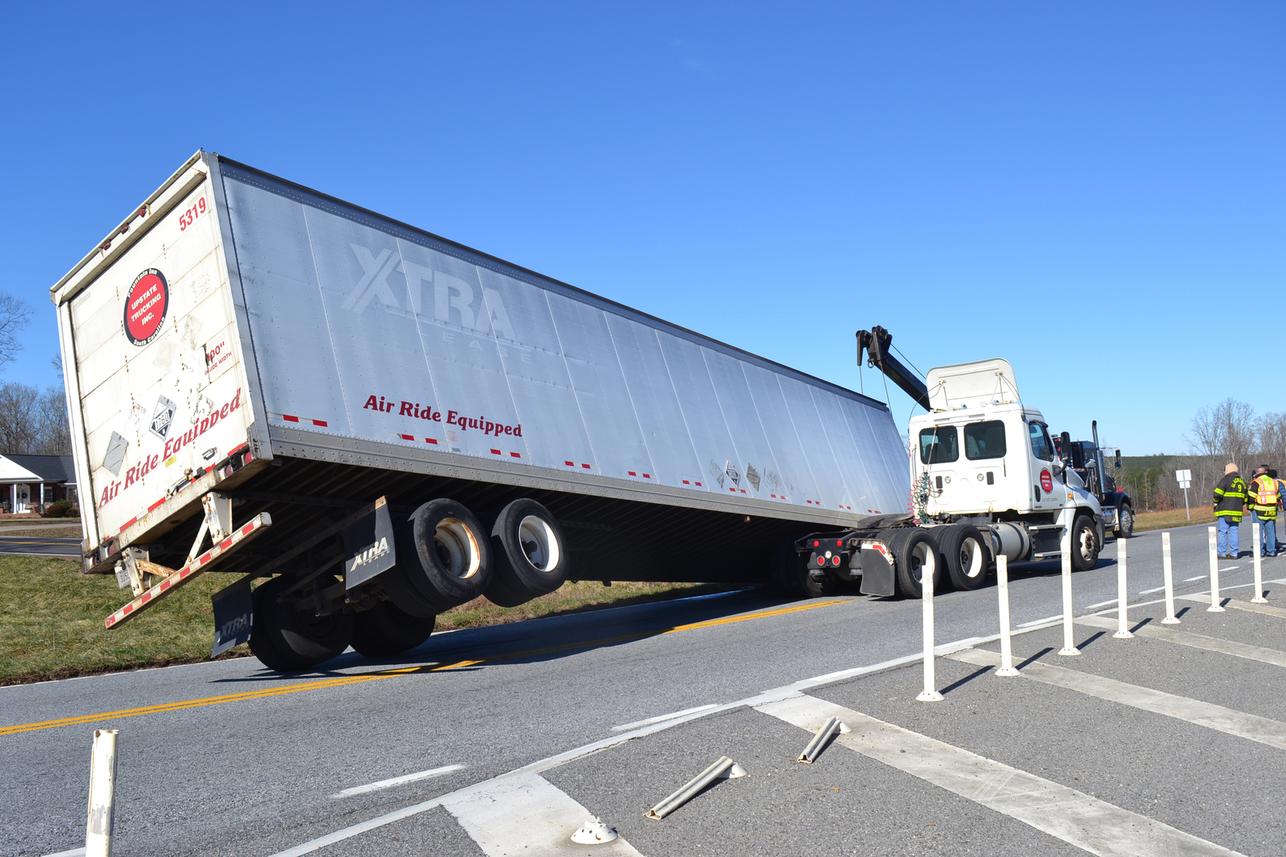 Authorities were forced to close down a stretch of Shelby Highway on Monday and detour traffic for about three hours after an accident involving a tractortrailer led to a chemical leak.

Buffalo Volunteer Fire Department personnel initially were called to the area of Shelby and Blacksburg highways at about 9 a.m. regarding a fuel spill but discovered upon arrival that a trailer had somehow slipped off its hitch and detached, Fire Chief Josh Parker said.

A chemical was leaking from the damaged trailer and a placard on the trailer indicated it was hauling a corrosive material.

A test on the leaking material didn’t show any acid but it subsequently was discovered that it was indeed one of the phosphoric acid containers that was leaking.

A local towing company was able to stabilize and lift the damaged trailer and get it re-attached to the tractor. An environmental cleanup firm was summoned to the scene and soda ash was spread over the area where the chemical was leaking. It was expected that the soil where the chemical leaked also would be removed.

The tractor-trailer reportedly had just made a delivery to a Blacksburg plant and was transporting another trailer to Shelby, N.C., when the trailer slipped its hitch. 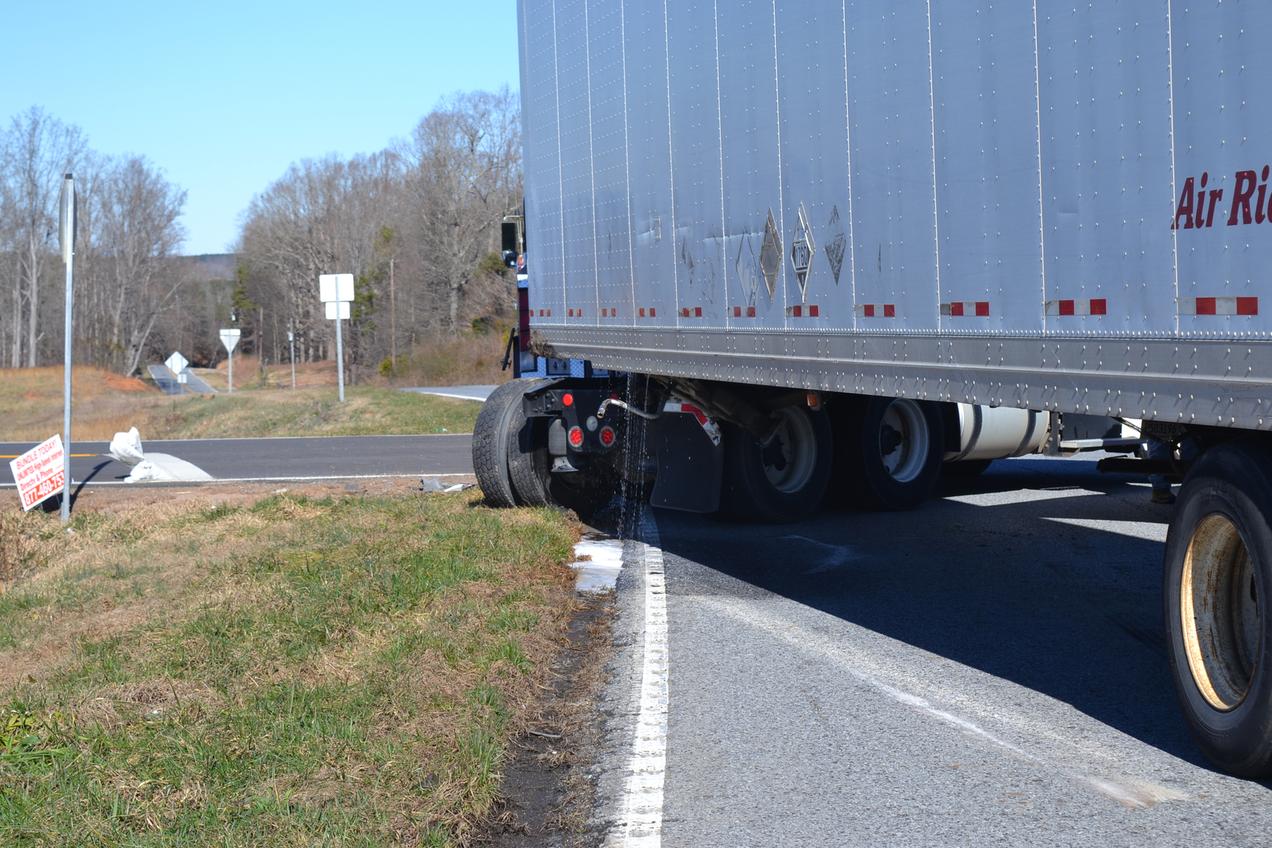 Another Trailer "Came Off The Hitch"  and nobody ...not even the State Of South Carolina Wants to inquire:

"Why Did The Trailer a trailer had somehow slipped off its hitch and detached, Fire Chief Josh Parker said"

Nobody wants to provide us an answer....we ask why?

Why did Susan Shaffer Body Parts became scattered all over her car?  Nobody wants to answer our question:  Click Below: 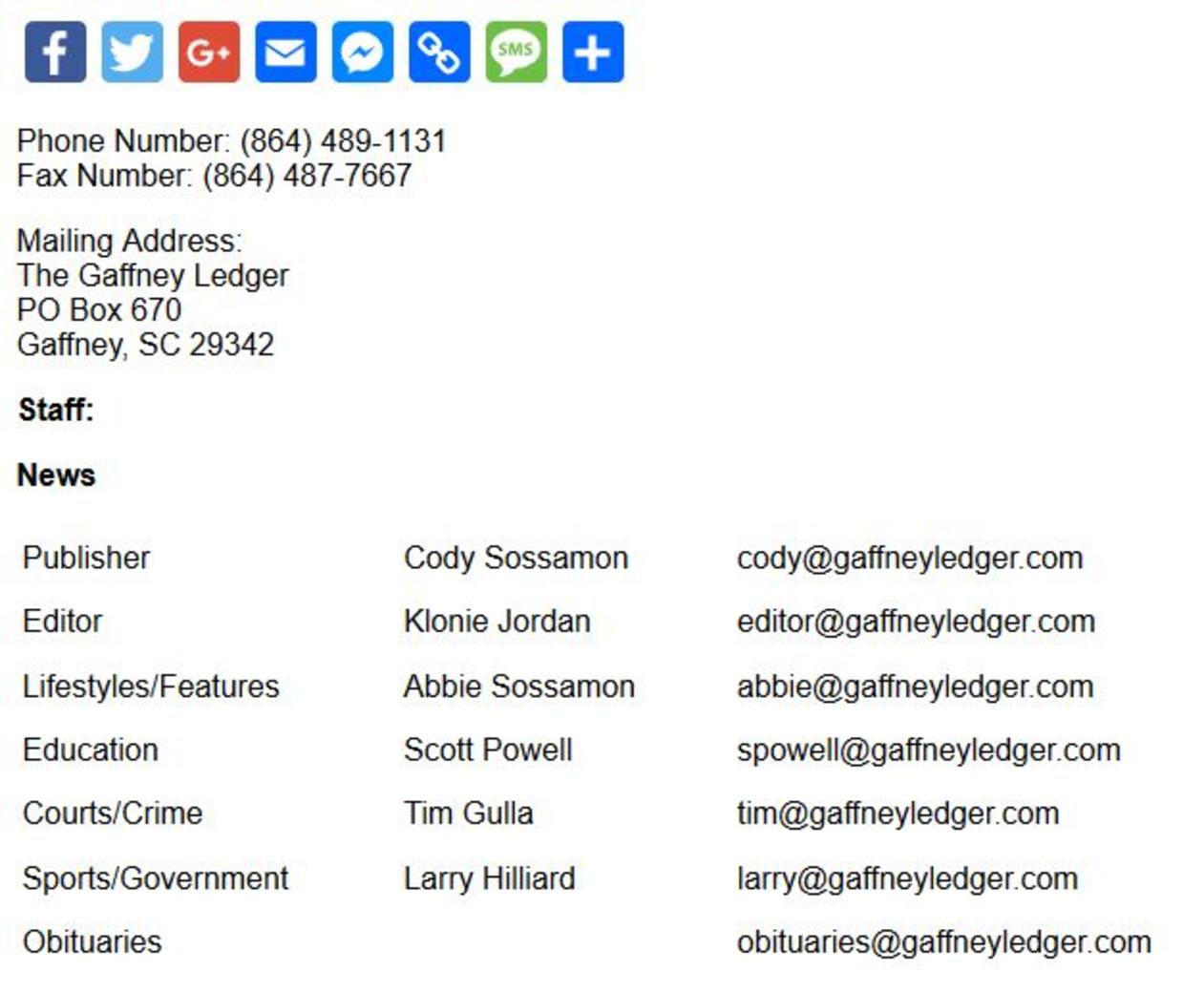 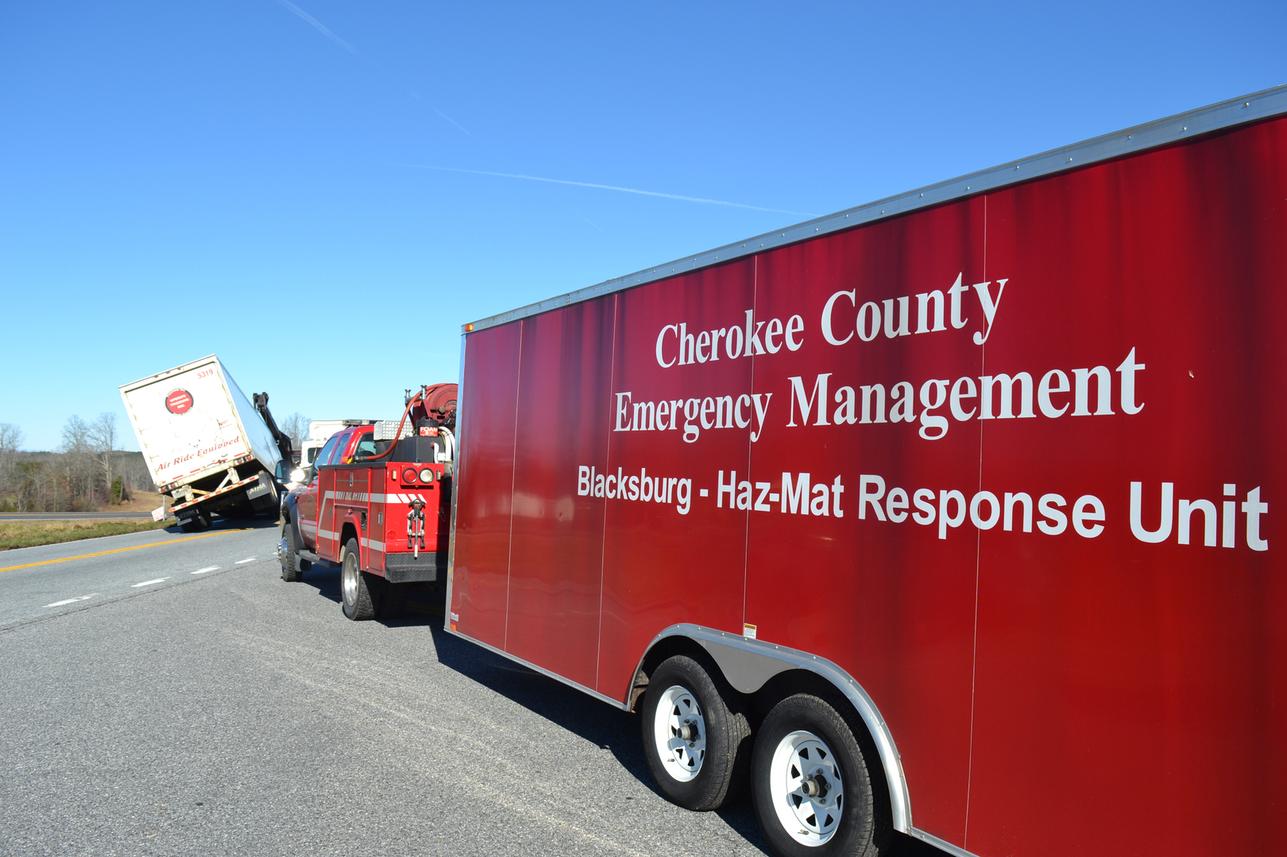 Why Did The Government FEMA Truck Towing A Defective Trailer Cut In Half A Women And Nobody In South Carolina
Wants To Answer Our Questions?
Because They Are Covering Up Maybe They Are Russians?
Click Here 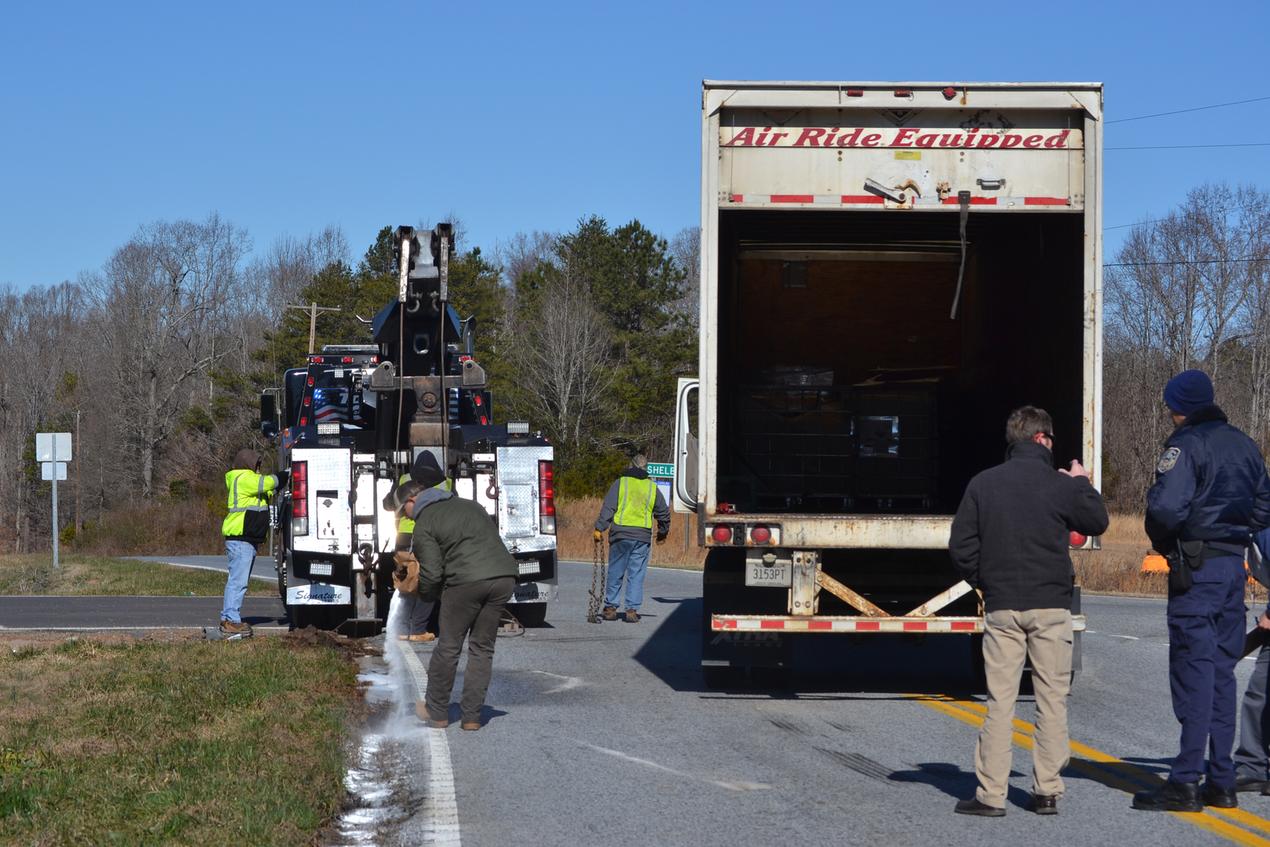 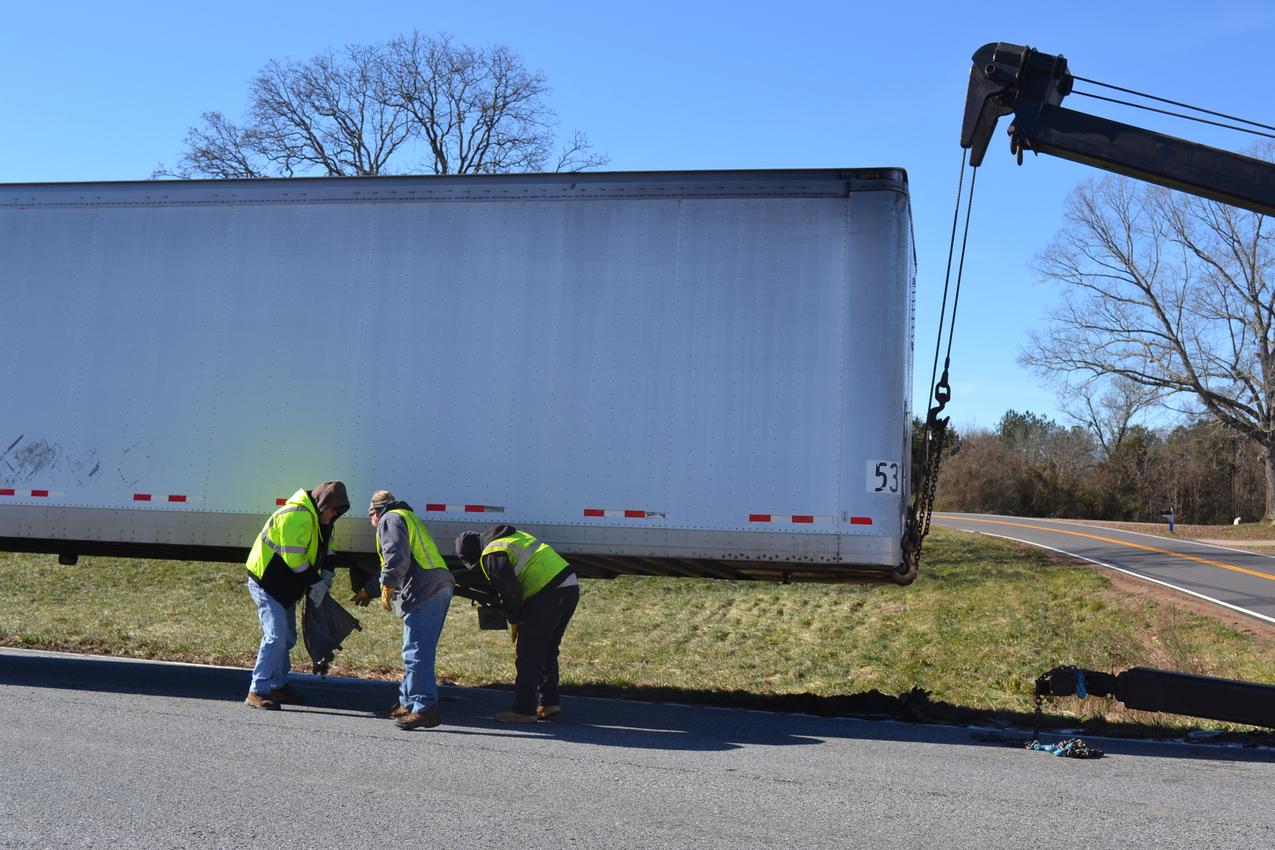 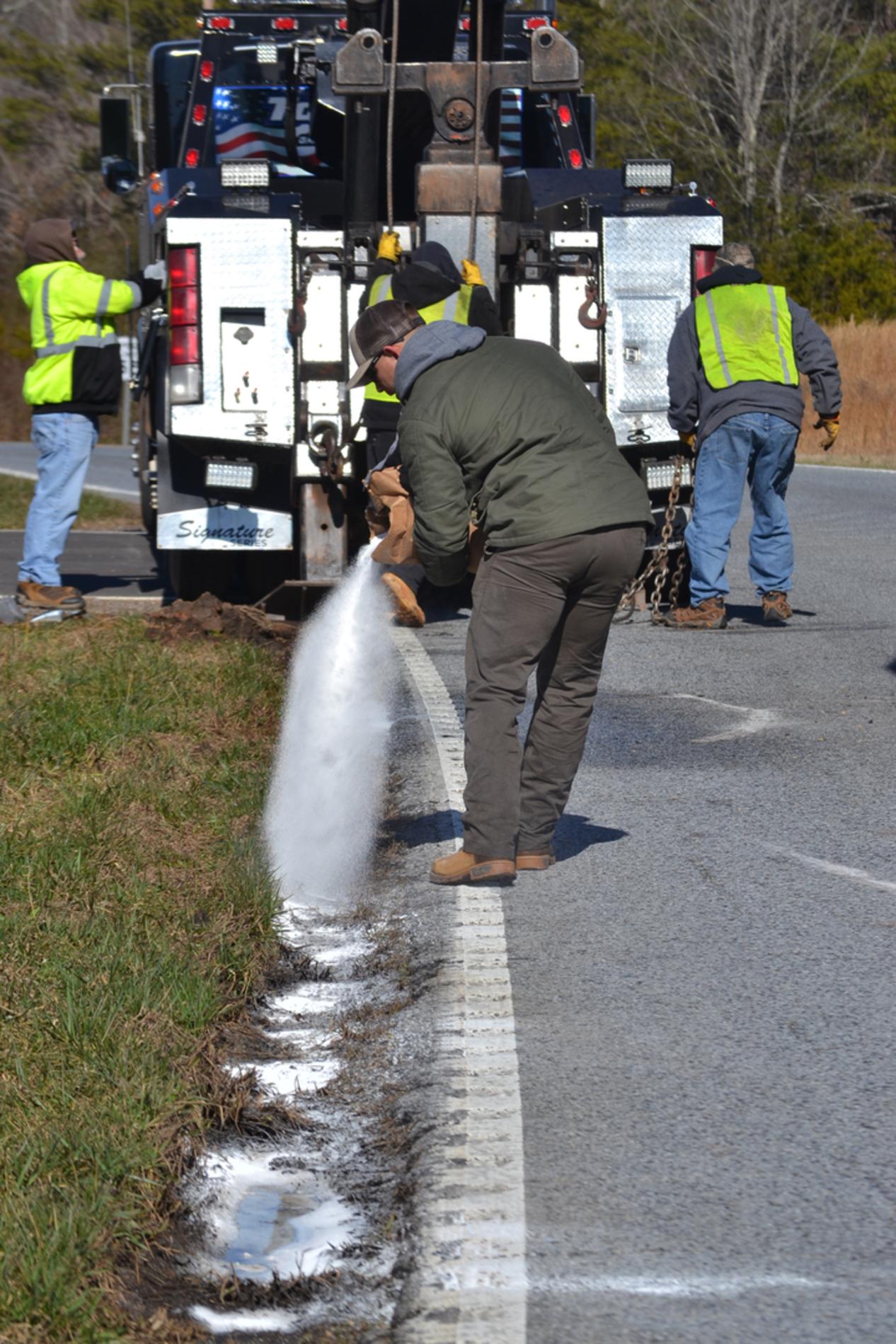 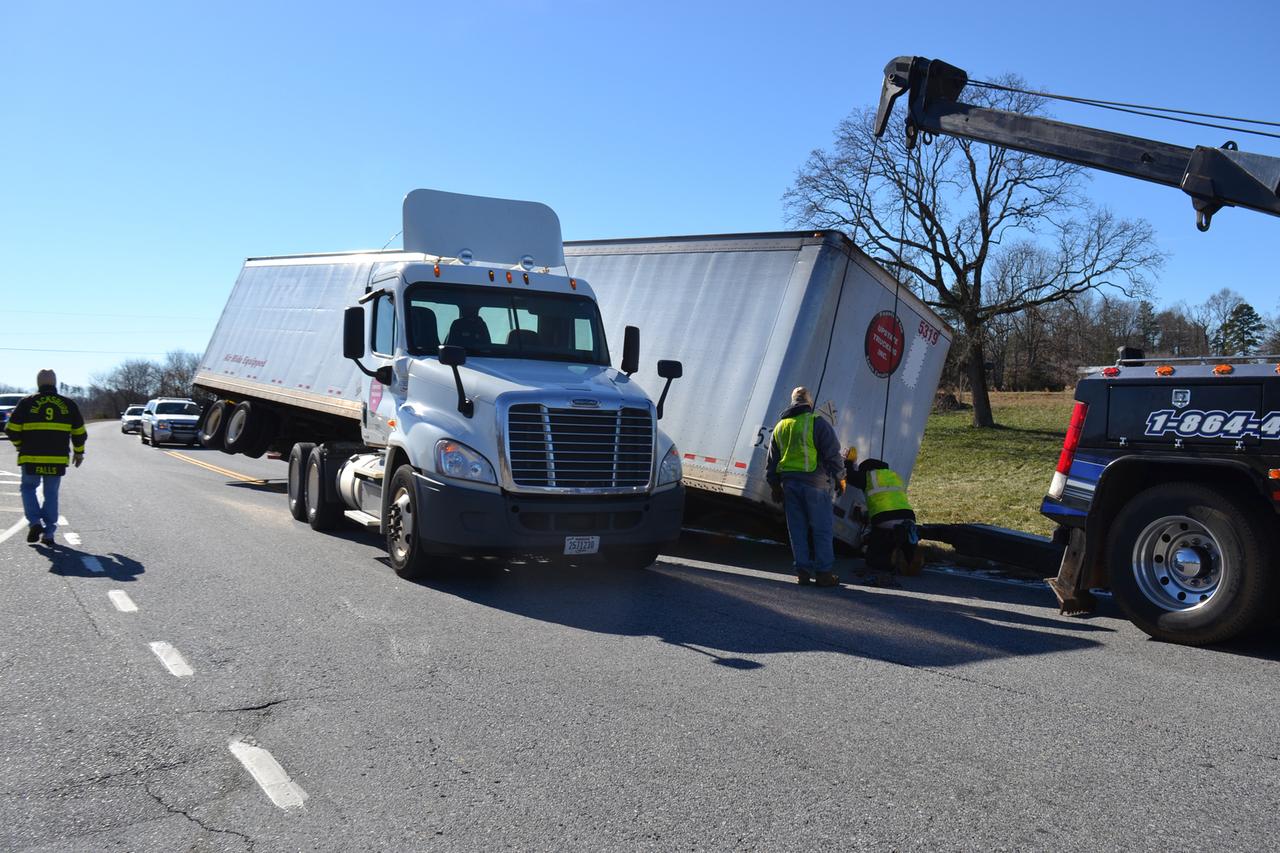 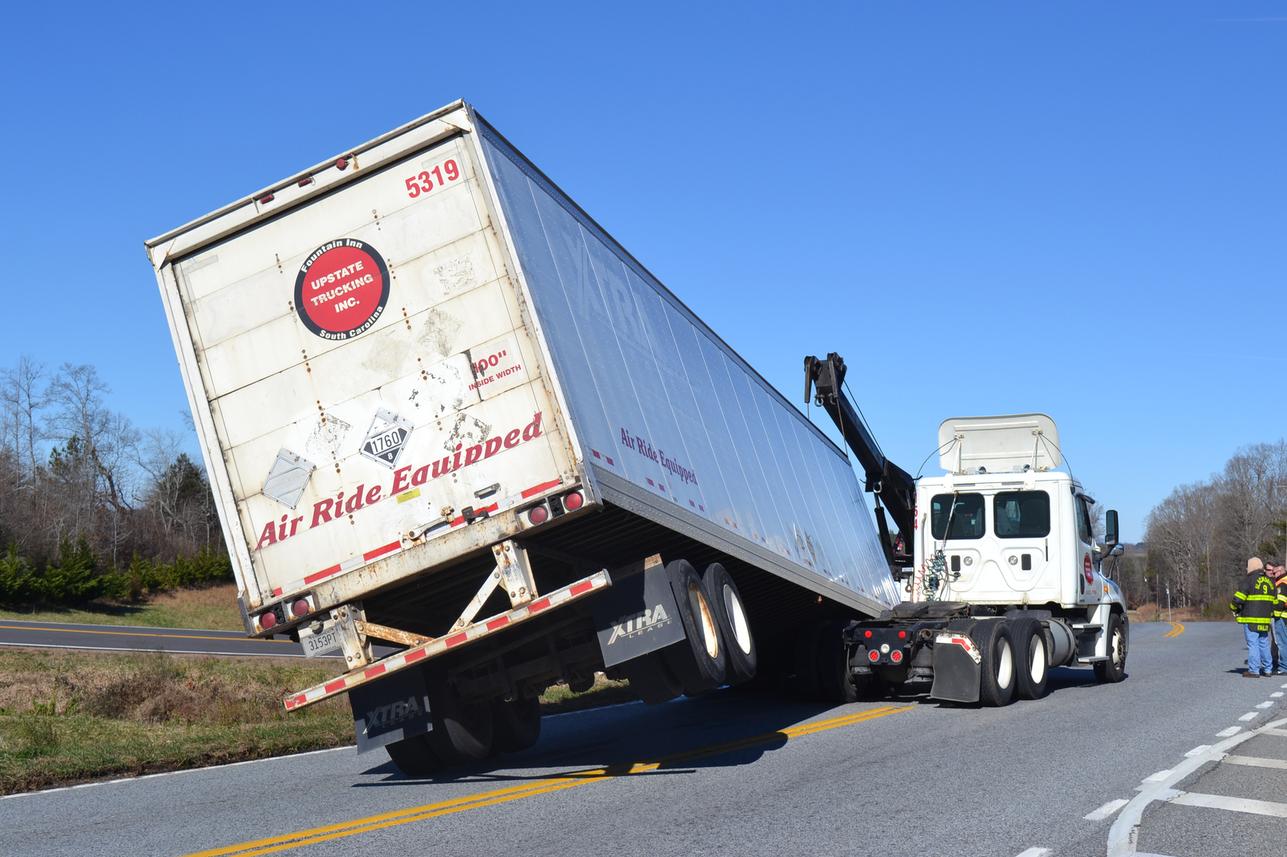