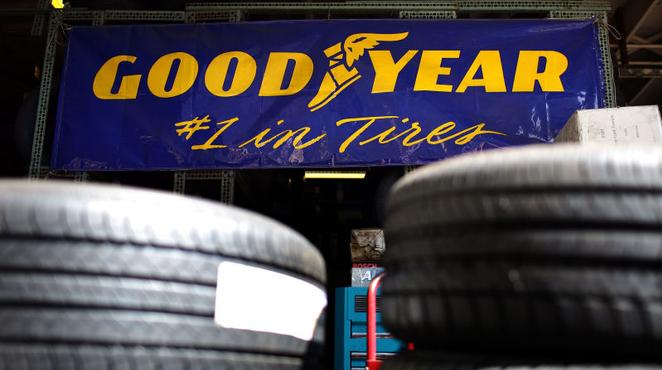 Click Here To See The Stunning Court
Document That Goodyear Never Wanted You, I And The Government To
See! 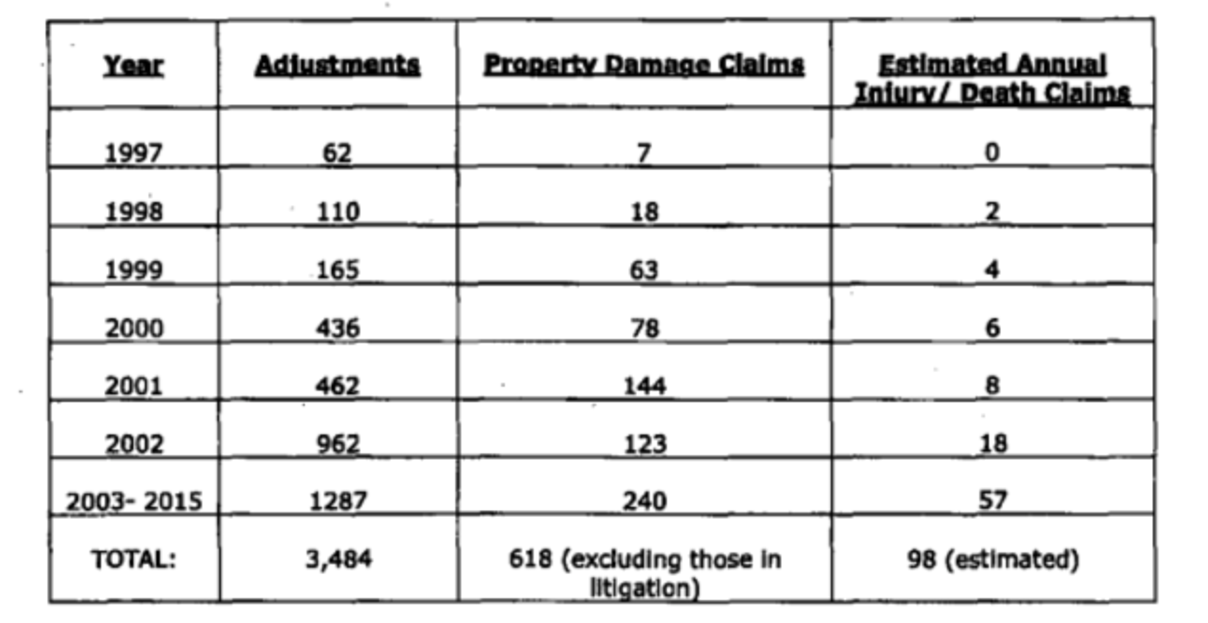 Goodyear heard directly from RV owners that year about problems with the G159. That October, company representatives met with Fleetwood motorhome owners in Louisiana, and some expressed they routinely drive their motorhomes up to 85 mph, according to an Goodyear internal memo.


“[T]here was strong concern relative to blow-outs and tread separations,” the memo said.

Ladies and gentlemen, this is why we have regulations and oversight. They were reactionary to a company(ies) putting profits over consumer safety.

“Nothing is more important to Goodyear than the safety and quality of our products and the people who use them.”, Jim you owe me a new computer keyboard as mine is now soaked in coffee, and my office reeks of bullshit for using your quote in my post.
53
Reply

In Fact The Goodyear Tire Center In Richmond VA On Gaskins is installing regular car tires on trailers instead of ST Rated Tires.

With a failure rate even greater than the infamous Firestone tires of the 1990s and an apparent nine linked deaths, Goodyear’s G159 RV tire has been called “the worst tire in history” by one attorney in ongoing cases against the company. But what did Goodyear’s leadership know about the tire’s problems, if anything? Now documents reviewed by Jalopnik reveal Goodyear’s senior management authorized settlements with victims of the tire, while acknowledging the company’s internal tests showed the tire couldn’t handle highway speeds.

In 2010, Goodyear was facing a possible trial in Florida for one of more than 40 lawsuits that allege the company knew the tire was unsafe when used on RVs. Goodyear tried to prevent the trial by reaching a settlement with the plaintiffs, the Schalmo family, who ended up in a crash after the right front tire of their motorhome separated.

Goodyear’s attorney prepared a settlement memo that said the company’s internal tests in August 1996 showed the G159 could be speed-rated at 65 mph, “but would not have satisfied Goodyear’s standard for qualifying the tire at 75,” according to a document filed last week in federal court.

The settlement memo was “individually reviewed approved by all of Goodyear’s senior management,” according to the filing by attorney David Kurtz, who is pursuing an ongoing case against Goodyear. It appears to be the first acknowledgment that Goodyear’s management knew its own data showed the G159 couldn’t handle highway speeds, and that it was aware of the hundreds of failure claims filed over the G159. Kurtz declined to comment.

“The settlement memos were reviewed and approved by multiple layers of Goodyear management,” according to the filing. “The memos repetitively identified Goodyear’s understanding that there had been more than 400 property damage and bodily injury claims involving the G159 on motorhomes.”

It’s unclear how many individuals signed off on the memos, or if they remain with the company today. The settlement memos were filed under seal along with Kurtz’s publicly available brief. Kurtz said in a 29-page letter to federal regulators, obtained earlier this month by Jalopnik, that Goodyear’s former General Counsel Tom Harvie and its current general counsel, David Bialoski, were “specifically” told about the G159 failures in settlement requests. Kurtz added in the letter that he has “evidence that Goodyear’s CEO, Richard Kramer, was personally familiar with failures regarding the G159.” (A message was left with Harvie seeking comment.)

Jim Davis, a Goodyear spokesperson, didn’t respond to questions about the reported settlement memos. In a statement, Davis said: “Nothing is more important to Goodyear than the safety and quality of our products and the people who use them.”

“We continue to believe that there is no safety defect with the G159 size 275/70R22.5 tire,” Davis said. “Given pending litigation, we cannot address your specific questions regarding the recent court filing.”

The Schalmos never settled. The family won a $5.6 million verdict in court. It’s the only G159-related case that has gone to trial.

The issue of the G159's speed rating has been central to the allegations about the G159. Federal regulators explicitly point out how the rating “denotes the speed at which a tire is designed to be driven for extended periods of time.” The National Highway Traffic Safety Administration launched an investigation in January to examine whether the G159 failed because it was put to use on a motorhome, and the agency asked Goodyear for more information about the tire earlier this month.


Davis said “we are fully cooperating with NHTSA on its current investigation.”

Goodyear’s court experts have testified that a tire like the G159, when properly pressurized and operating at 75 mph or more, should generate an internal temperature of 140-150 degrees Fahrenheit.

“Once a tire exceeds a temperature at 200 degrees F, most commercial medium truck tires will begin to experience degradation of material properties that can lead to tread separation,” Jim Gardner, one of the experts in G195 cases, said.

Yet Goodyear’s tests in August 1996 found the G159 would develop temperatures well in excess of 200 degrees when traveling at 75 mph, according to court records. Nevertheless, in mid-1998, as states began to increase their speed limit to 75 mph, Goodyear increased the G159's speed rating to match the limit, even though it knew “the tire would generate temperatures well beyond the design capacity of the tire, producing predictable tread separations, with resultant death and injury,” Kurtz wrote in one court filing.

Following the speed rating change in 1998, failure claims skyrocketed, according to records on the G159 that Kurtz filed in court.