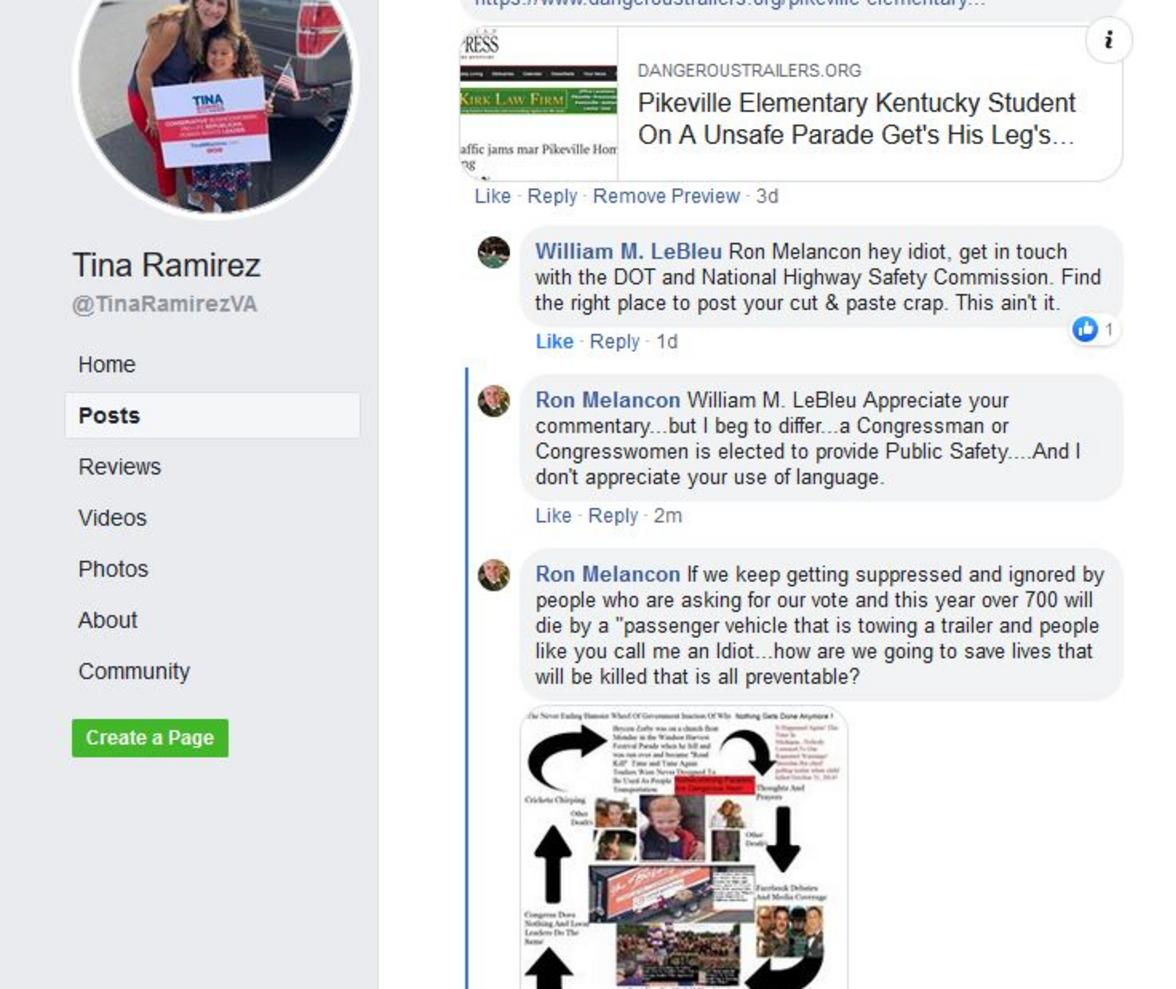 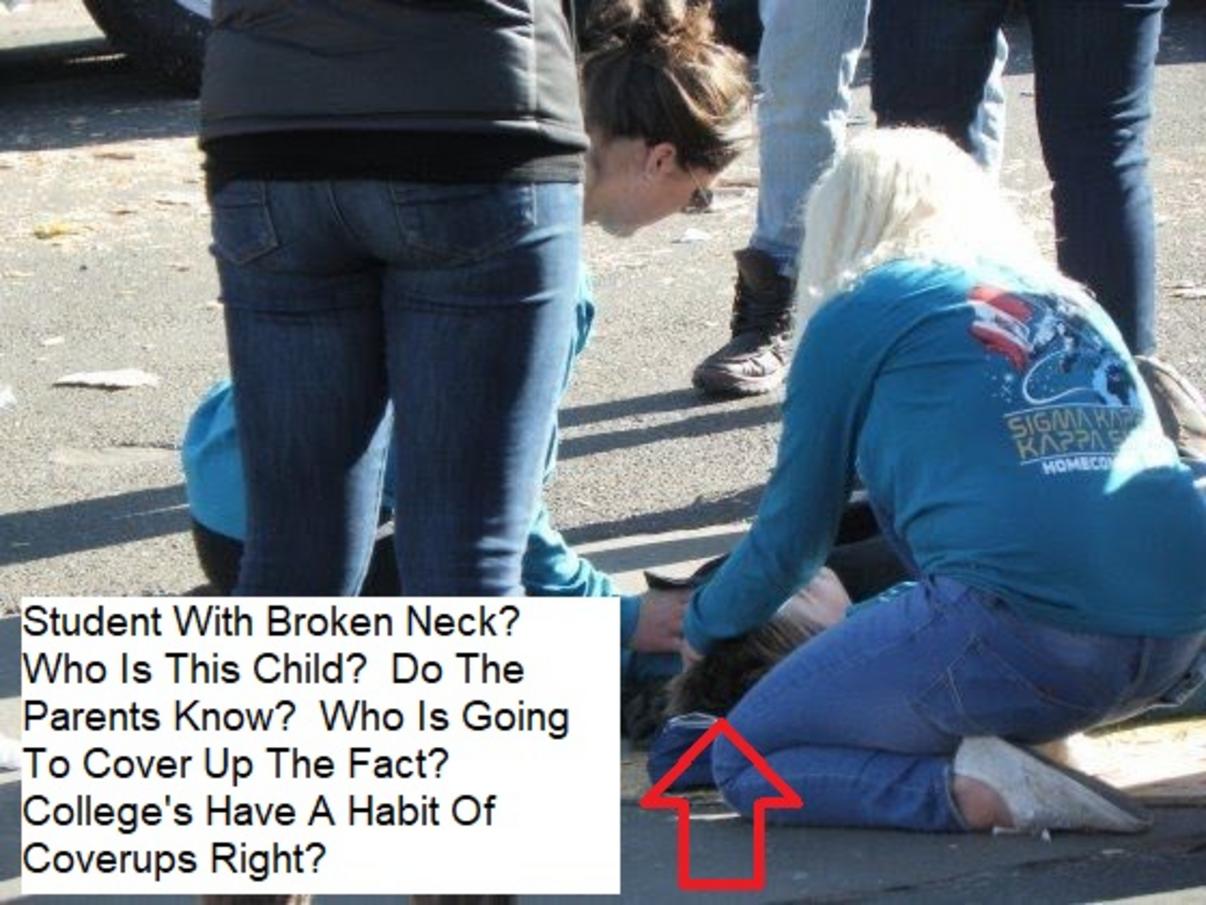 Right To The Point Click Below And Fully Comprehend Why So Many People Are Out To Destroy Our Cause. 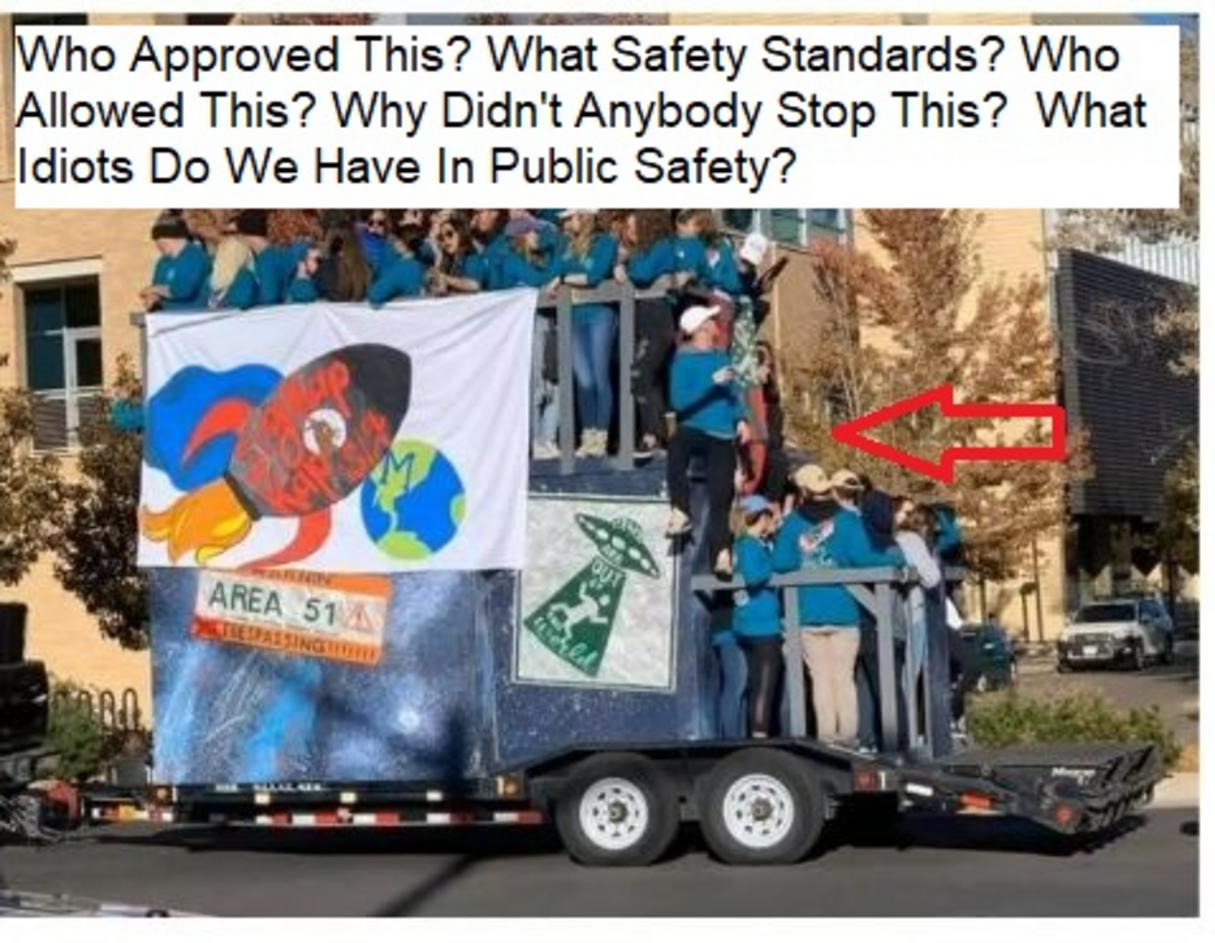 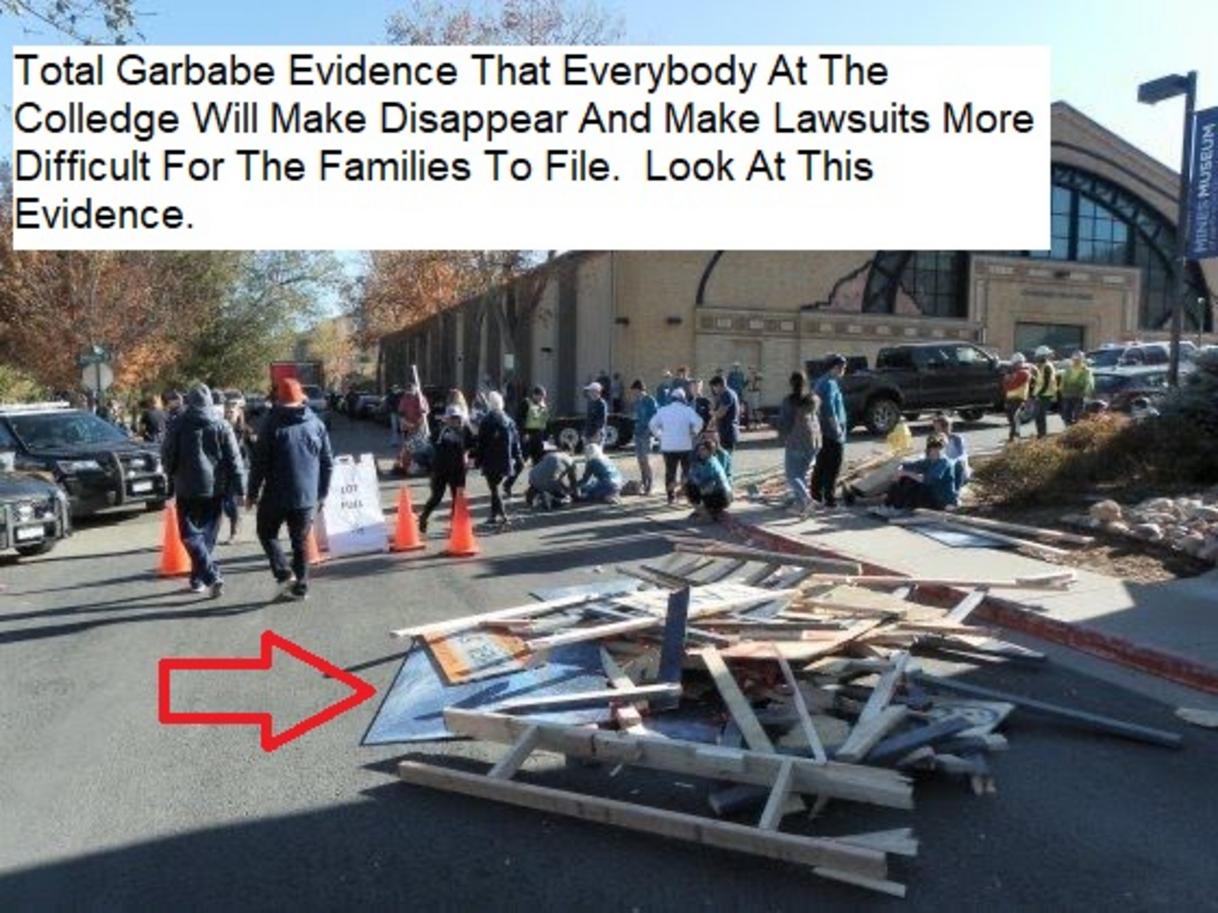 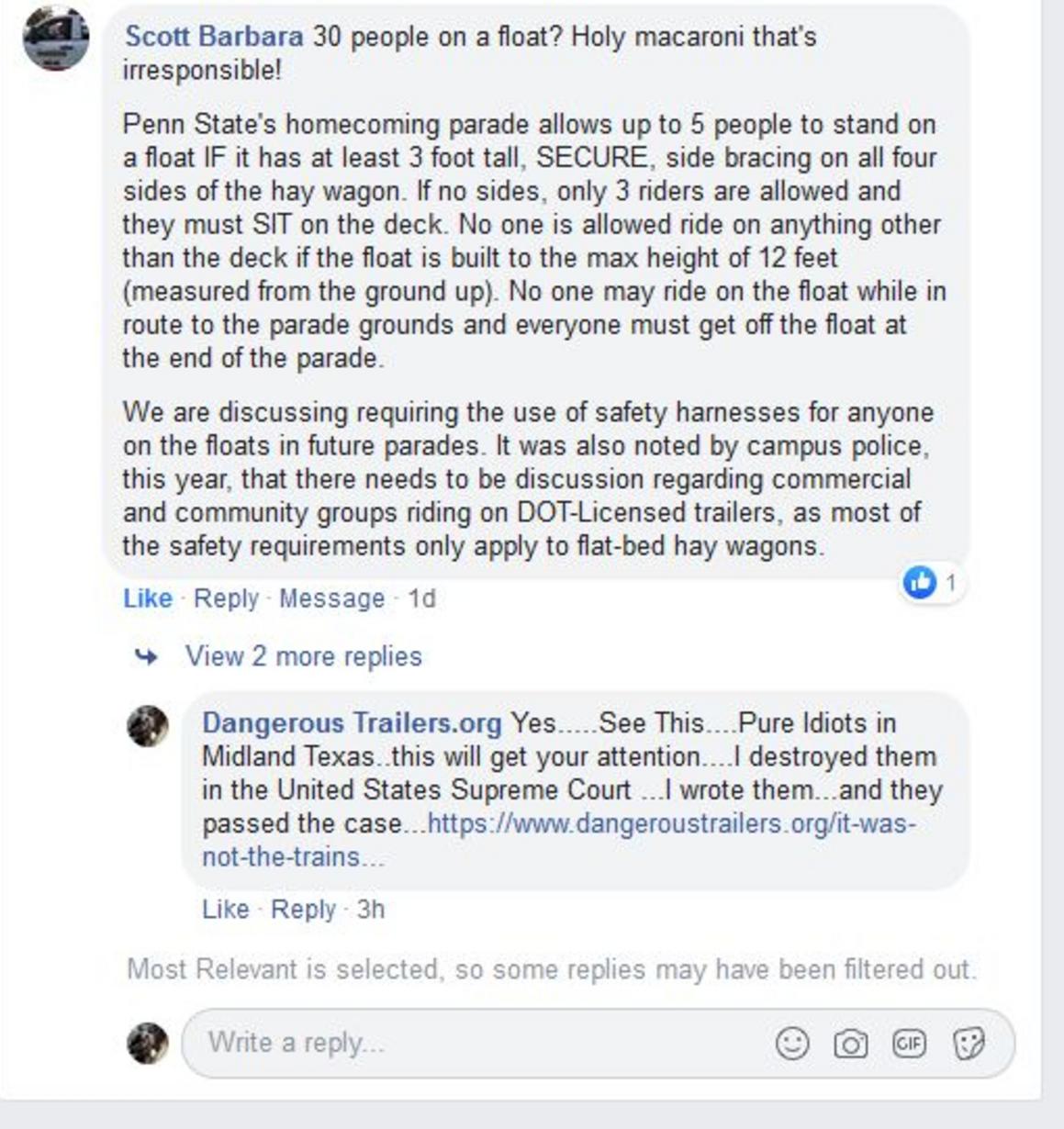 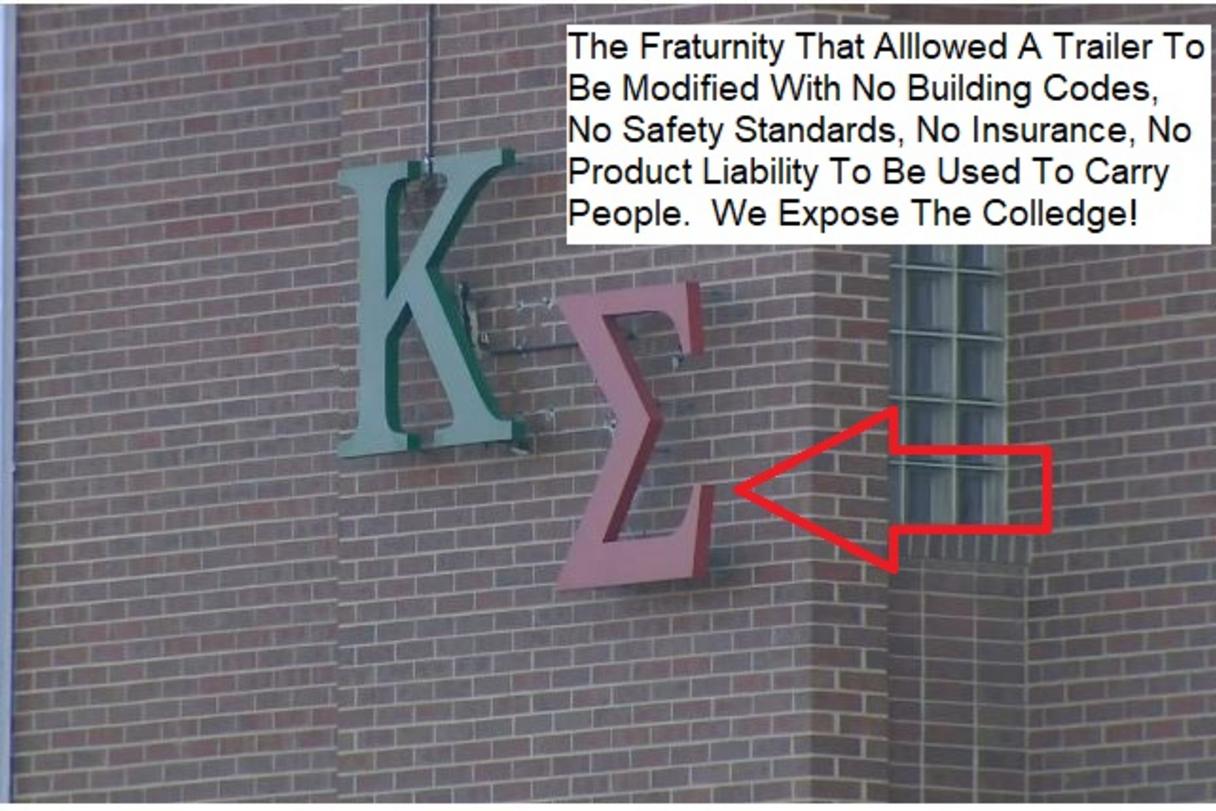 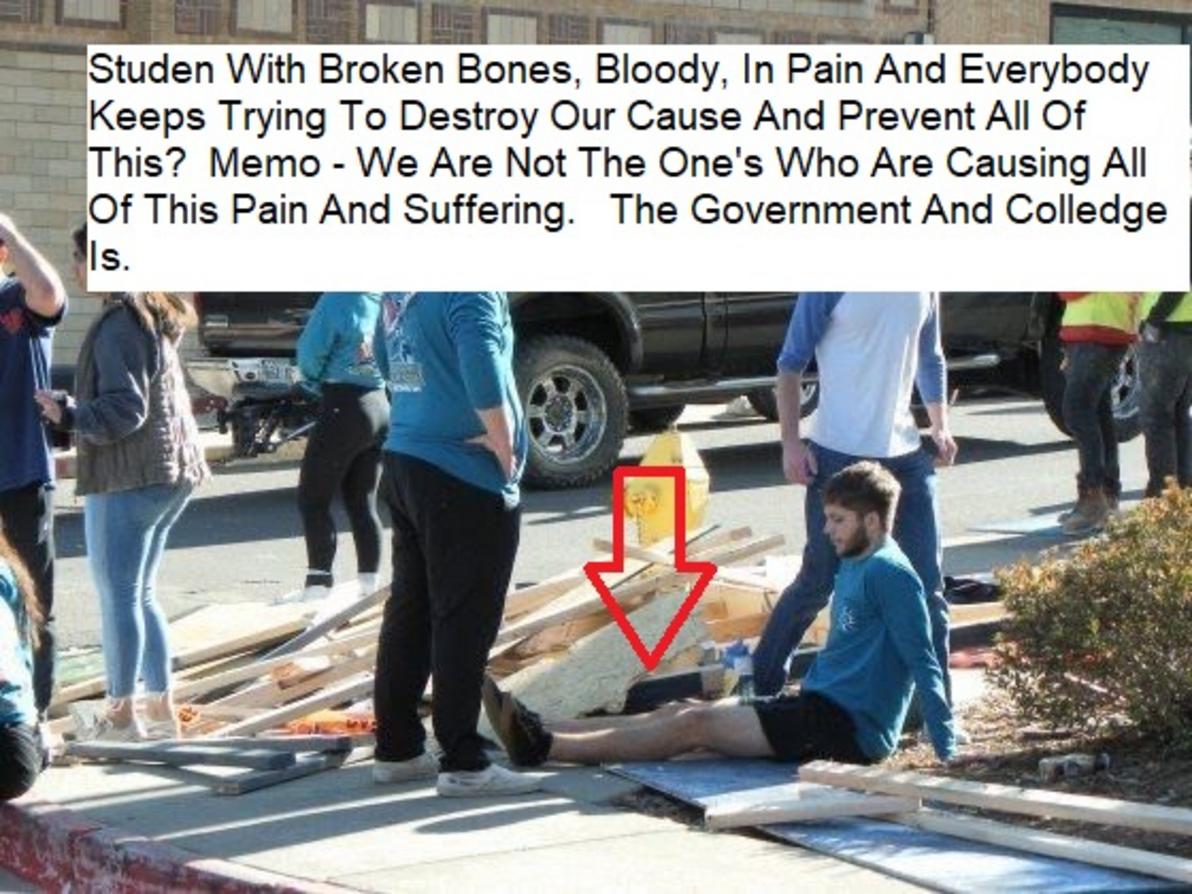 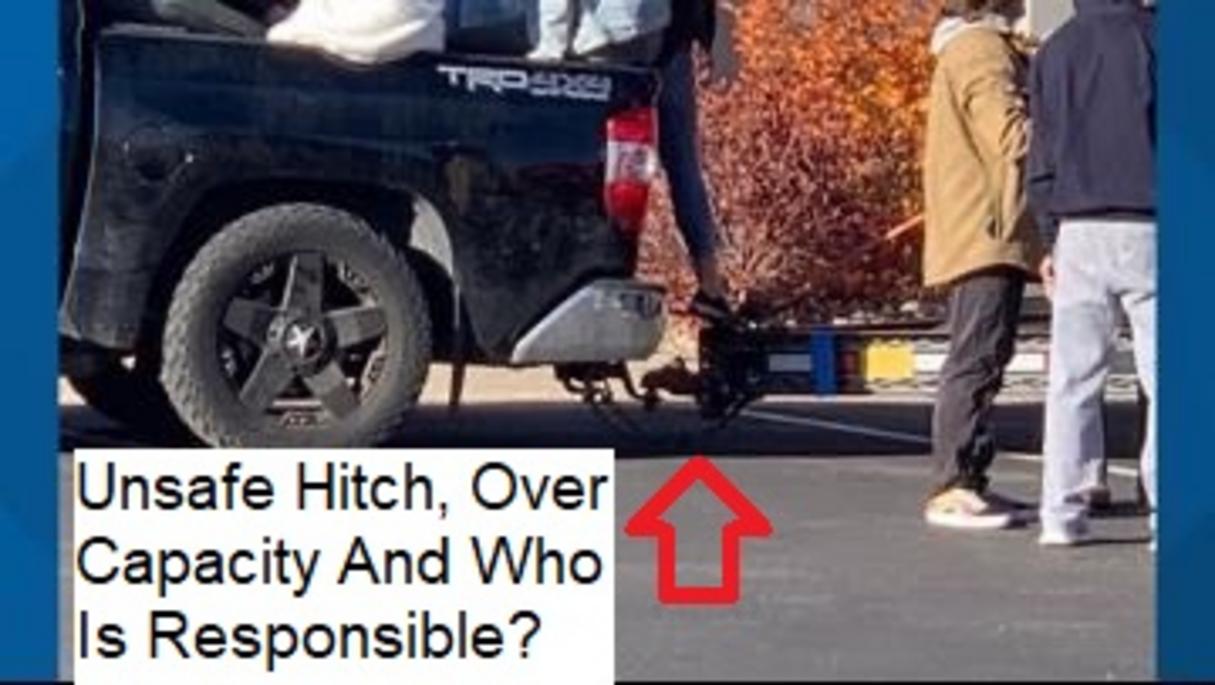 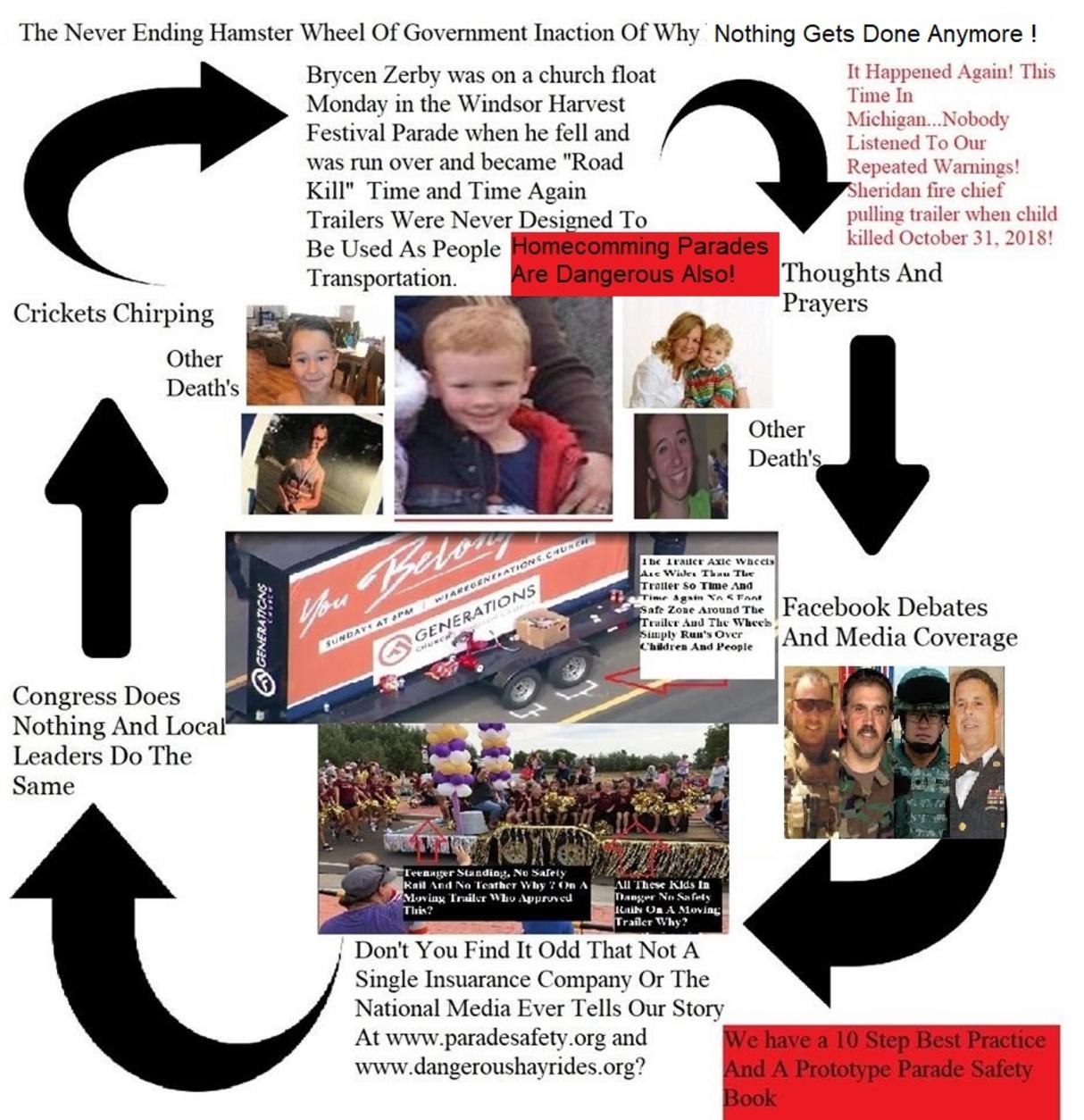 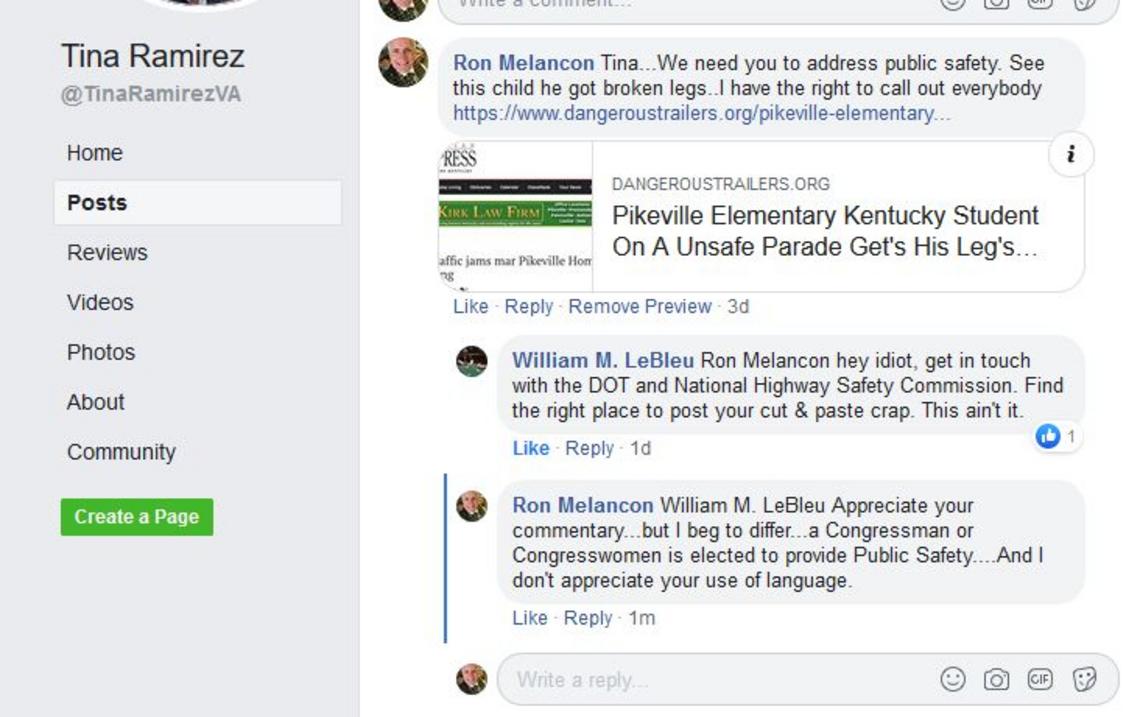 GOLDEN, Colo. — Ten people were taken to the hospital after a float collapsed during a homecoming parade for the Colorado School of Mines Saturday morning.

Golden Police said officers responded to a report at approximately 9:50 a.m. regarding a float collapsing at 13th Street and Maple Street.

A pickup truck was towing the float when it went around a corner and had a problem with the hitch. This caused the trailer to bounce and collapse, police said.

"We heard a really large crack and a few minutes afterwards there were ambulance sounds. It was really scary," said Richard Sternesky, a freshman at Colorado School of Mines who was marching in the band ahead of the float. "If you’ve heard like a beam snap in half, that’s what it sounded like."

Ten people were transported to the hospital due to the collapse.

"I was coming out of my dorm and I looked and all of a sudden there were all these police cars and ambulances and obviously I thought someone got hurt," said Allie D’Aquilla, a freshman at Mines. "Everyone’s running, people are kind of freaking out. Everyone is trying to get a hold of their fraternities and sororities."

The two-story Kappa Sigma float had paraded through campus with more than 30 people on board, according to Golden Police. D'Aquilla had noticed the float wasn’t completely stable when it passed her earlier.

"I think all of my friends kind of noted that it was wobbling a little bit," she said. "Some guy got plywood in his face and his face was all bloody. We were like, oh that’s really bad."

Sternesky had also seen the float and worried about its stability. He was toward the front of the parade playing in the marching band.

"We had seen the float earlier. It was kind of rickety," he said. "It was just a really large crack. It was like wood cracking. We were just hoping that nobody got injured and everybody was safe."

9NEWS spoke to a member of the Sigma Kappa fraternity who said he was on the float when it collapsed. He said there isn’t much left of the float, it all was destroyed. He also said some people suffered broken bones, but he’s hoping everyone makes a quick recovery.

Late Saturday, the school released a statement on the accident.

“Our thoughts are with our injured students, their friends, and any others impacted physically or emotionally from this accident. We will be reviewing the accident and establishing additional design constraints and safety guidelines for floats before next year’s Homecoming parade. We don’t ever want this to happen again. The safety of our students is a top priority for the Mines community,” said Mines President Paul C. Johnson.