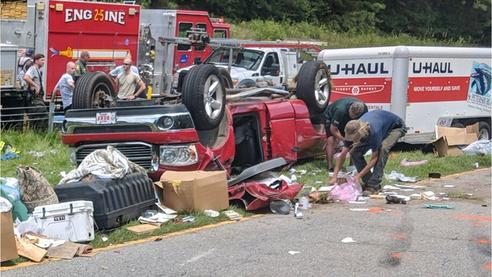 U Haul renting trailers once again has caused massive injuries.  U Haul has a "Go Team" where they send out their lawyers...and employees who will hide, move and destroy any evidence in this new accident in order to make it harder for the police investigation teams to determine what failed and happened.  We expose them.   This family will not know how to get a good lawyer to help them in their recovery.    We will try and tell them. 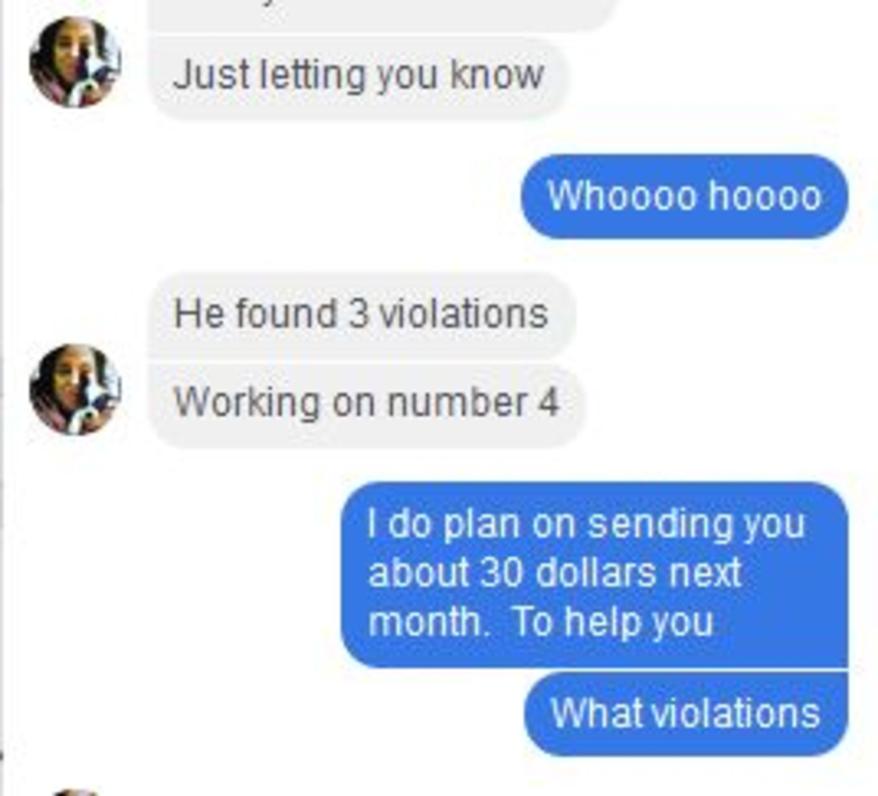 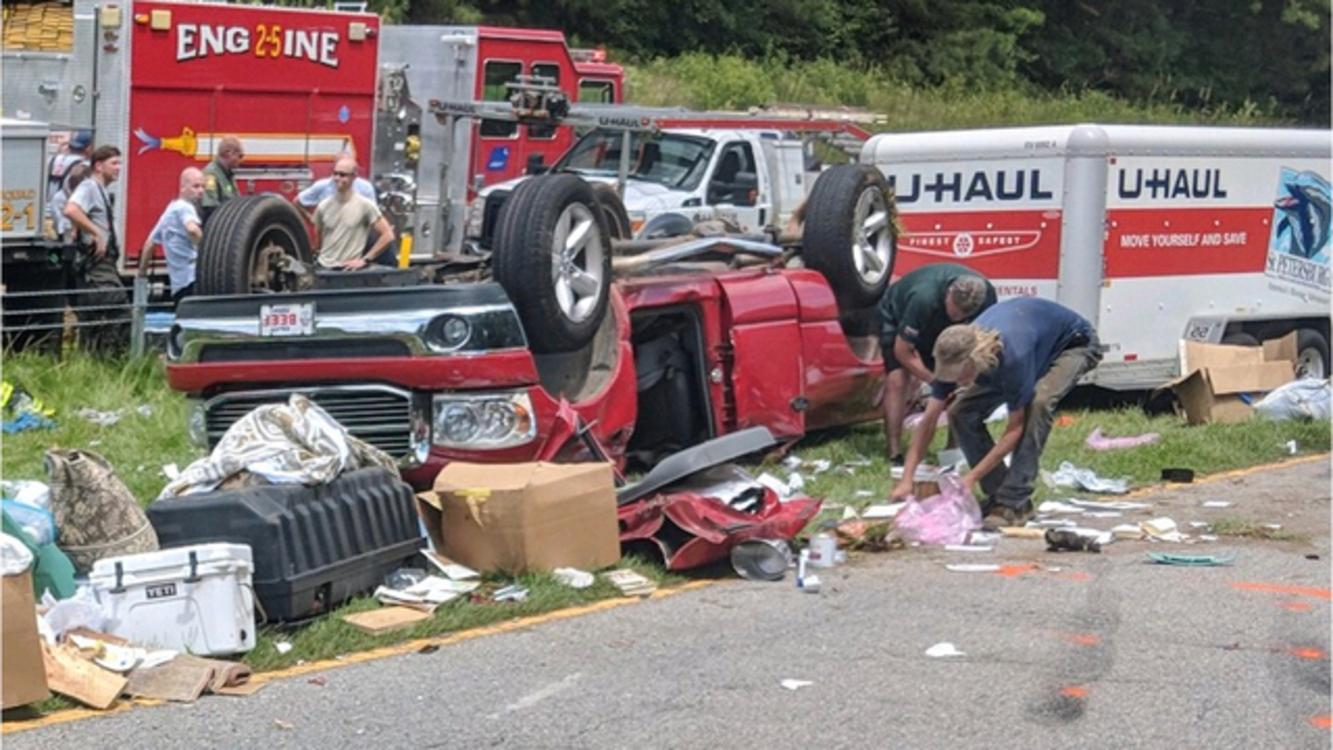 A Major Lawsuit Against U Haul Will Be Coming Shortly All Will Be Exposed! 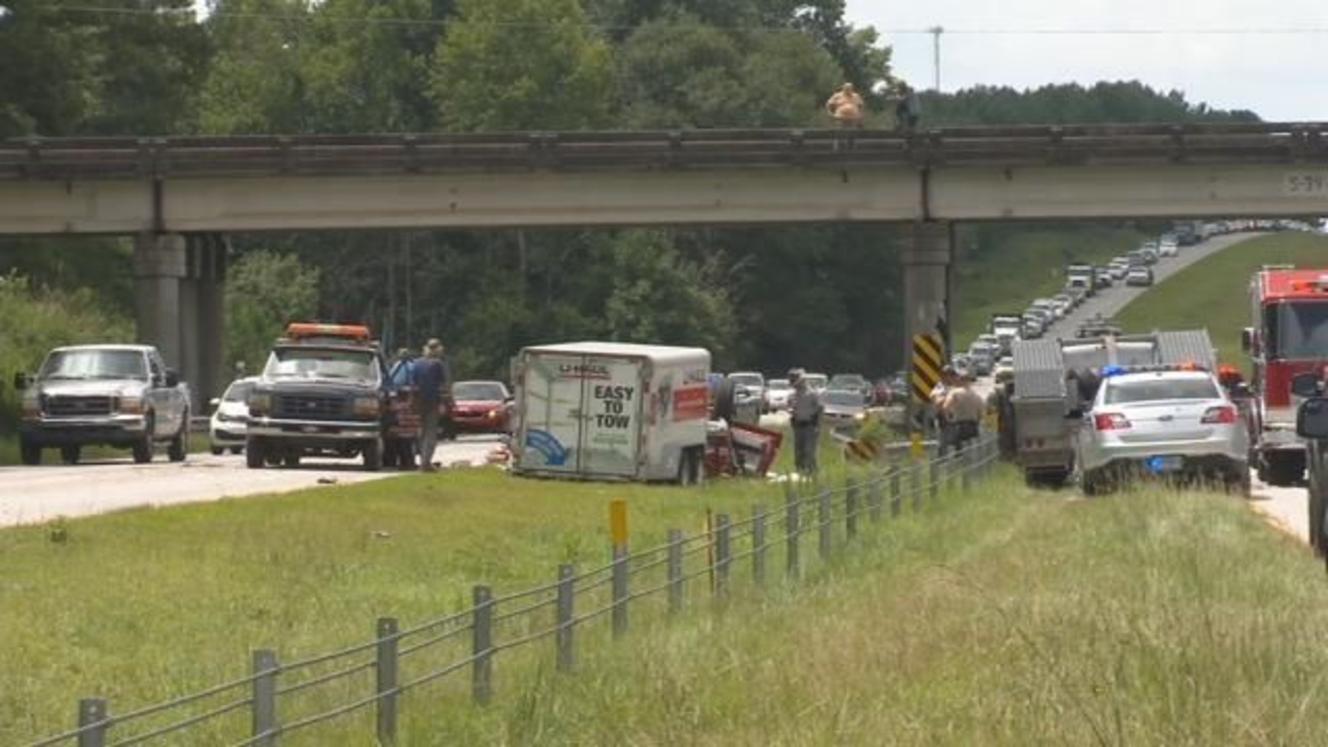 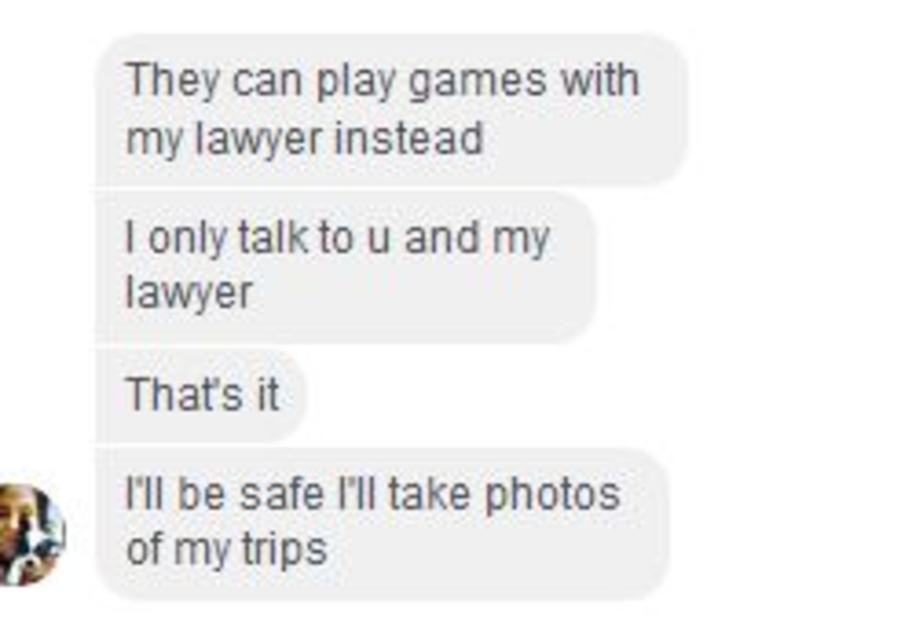 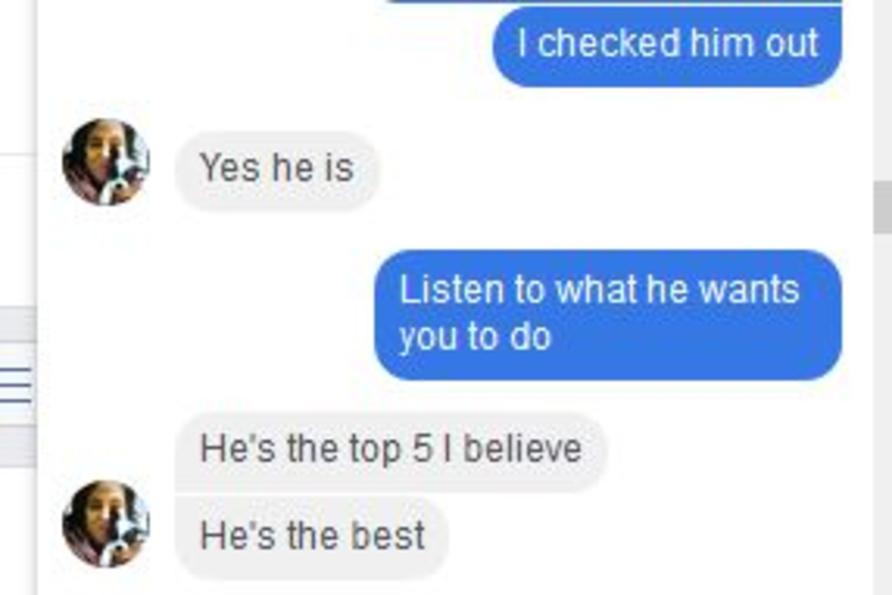 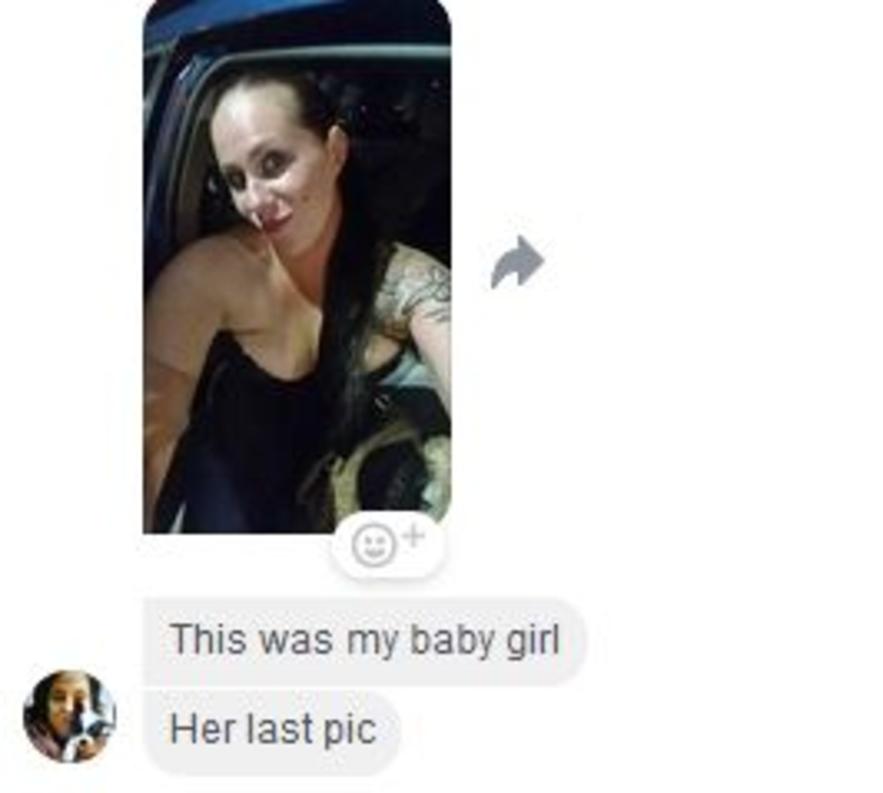 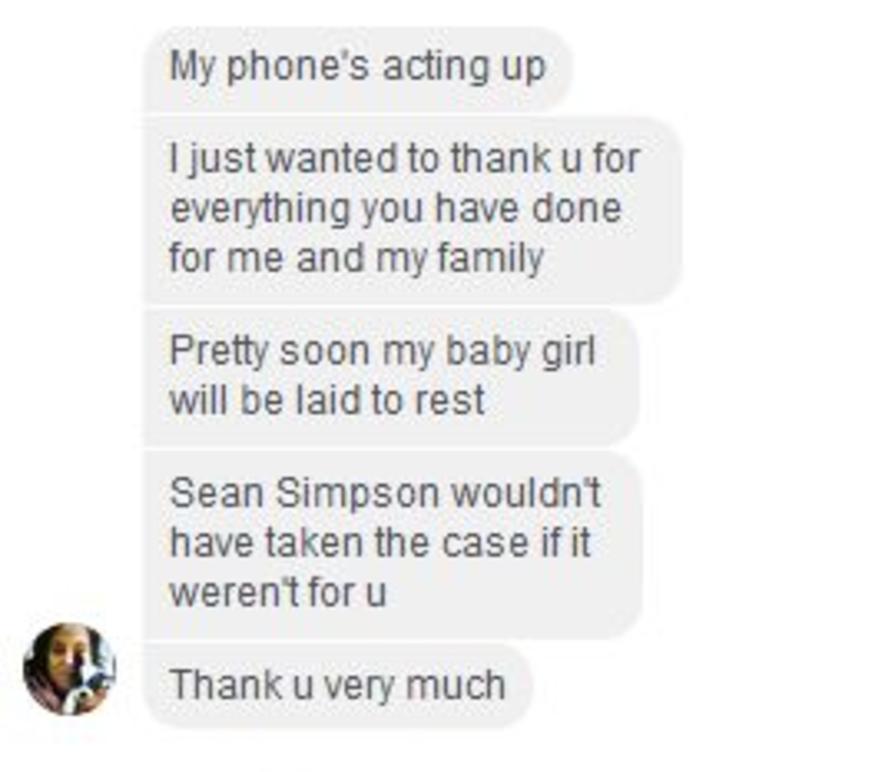 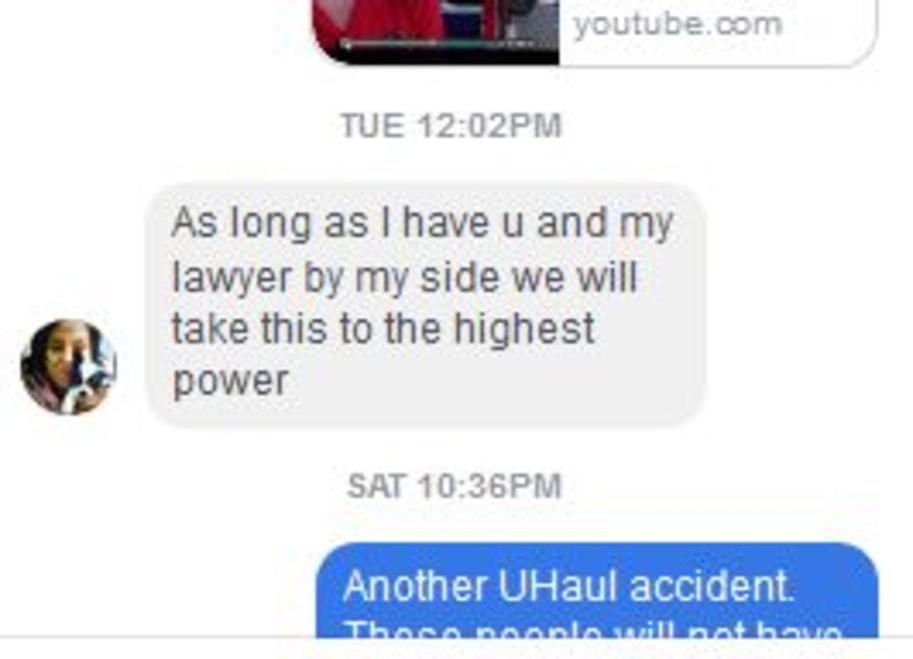 Why Did Christine Die And Leave 7 Children Without Their Mother?  Click Here

Troopers said one person was airlifted to the hospital via helicopter and another taken by ambulance after a truck towing a UHAUL trailer overturned in Pickens County.

The crash reportedly happened shortly after noon on US 123 near mile marker 11.

Traffic was backed up for miles due to this.

Notice -- Their Marketing!  "Easy To Tow?"  We call it...Easy To Kill Yourself

2 hurt after crash on Hwy 123 in Pickens

It happened on Highway 123 near mile marker 11.

SCHP says the truck lost control, ran off the left side of the road and overturned.

One was airlifted to the hospital and one was taken by ambulance.

Only one lane is open right now.