People who tow.....are 4 (FOUR) times more  likely to kill others and have an accident.  You are not allowed to go faster than 55 MPH when you tow a trailer.....because when you do...trailer sway starts and once it starts you cannot control it.

"If people knew how dangerous it was to tow a trailer.....they would not" in a way.....so the Federal Government stoped. 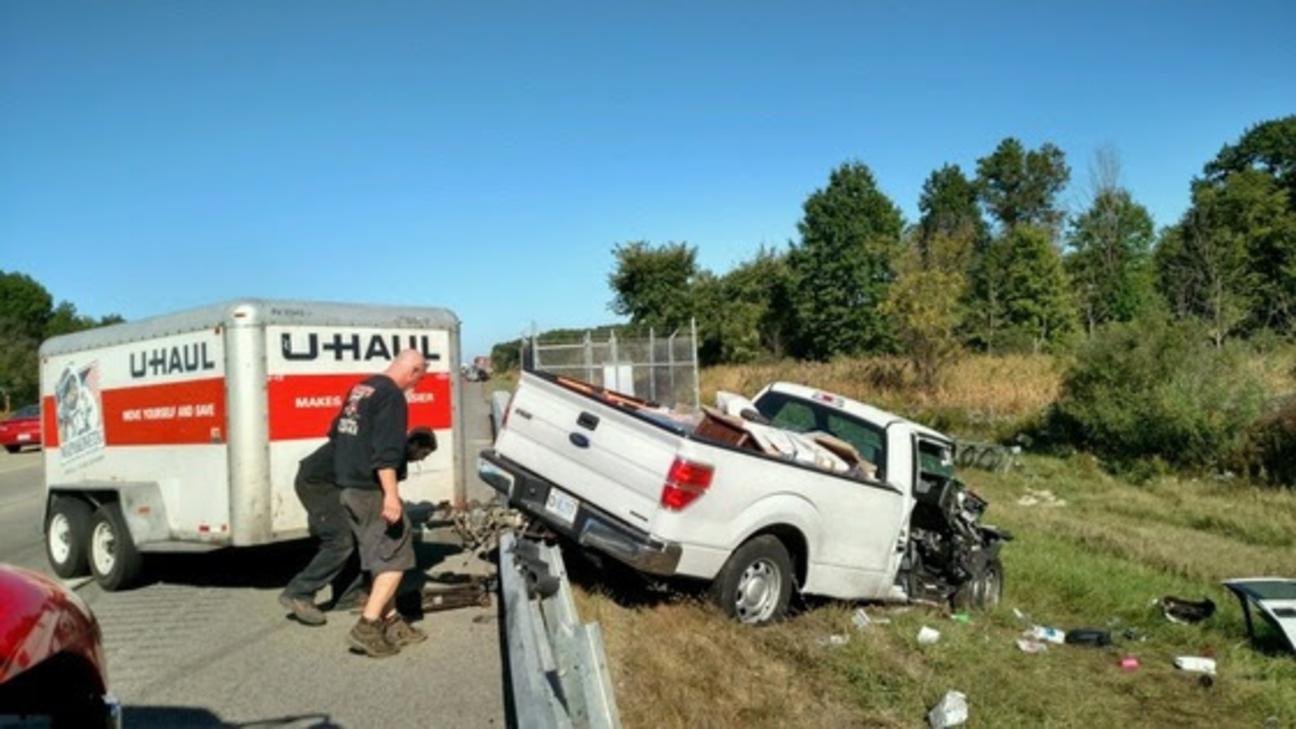 A woman was seriously injured in a crash Sept. 28 on I-94 near Chesterton, Indiana. | Indiana State Police

A woman was seriously injured in a crash Thursday afternoon on Interstate-94 in northwest Indiana.A 57-year-old Michigan man was driving a pickup about 2 p.m., heading east and pulling a 12-foot U-Haul trailer on I-94 about a mile and a half west of the Chesterton exit, when the trailer began to jackknife, according to a statement from Indiana State Police. The trailer was hit by a second vehicle, which caused the driver to lose control of the pickup.

The truck then hit the guardrail to the right before going over the guardrail, police said. A 53-year-old Michigan woman who was a passenger in the pickup had to be extricated from the vehicle and was airlifted to a hospital in South Bend, Indiana, with serious injuries.