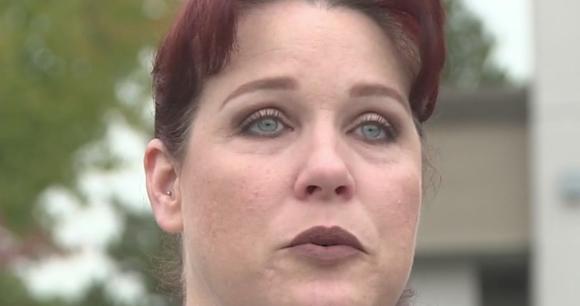 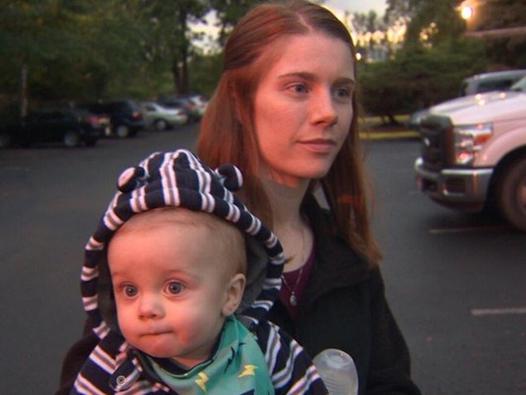 Once again we have a major theft issue in Oregon.  Oregon chooses not to register all trailers and you can drive a stolen one...with no tag...with the vin number removed and you never find it.

Last year over 1.2 Billion dollars of stolen trailers with contents and only 5% found.

PORTLAND, Ore. -- Two families staying at two different motels near the Portland Airport were victims of the same crime. Someone stole their moving trailers filled with personal belongings from the motel parking lots.

Portland Police are looking into a possible connection between the two cases, two separate crimes that hit both families equally hard in uniquely painful ways.

First, Kacey Renaud. The young mother had driven from Alaska to Portland with her nine-month-old son, two dogs and a U-Haul trailer in tow.

“It was parked right here,” said Renaud, pointing to an empty spot in the parking lot of the Red Lion Hotel on NE 82nd Ave.

Renaud had packed the 4’ by 8’ U-Haul trailer with baby clothes, a crib, stroller, car seat and TV. On Tuesday afternoon, she said it disappeared. Renaud was heading to her mother's house in California — in the fire evacuation zone — since her husband recently deployed to Afghanistan.

“Now he's going to wake up in Afghanistan, excited to talk to his son, and I have to tell him that our U-Haul that had all of our belongings in it had been stolen,” said Renaud.

Not far from the Red Lion Hotel, more frustration.

“I just laid in bed and cried all day,” said Rue Elmore, whose black, Haulmark cargo trailer was stolen from the Holiday Inn on NE Columbia Blvd.

Elmore and her family had just moved to Portland from San Diego. Their trailer was full of family photos from three generations, and Elmore’s father’s ashes.

“I had all of my grandparents' photos in it from their whole life, I had all of my dad's photos,” said Elmore. “And my dad’s ashes. Yeah, I'd really like my dad's ashes back.”

Elmore wondered what crooks could possibly want with her family’s belongings. She hoped to get them back, no questions asked. Her heart also went out to Renauld.

“It's super frustrating,” said Renauld. “It's someone's belongings. It's not going to make anybody rich.”

Anyone with information on either stolen trailer was asked to call the Portland Police Non-Emergency line at 503-823-3333.