A teenage tractor driver from Devon killed a grandmother of two when his trailer - which was later found to have 17 defects - became detached and smashed into her car.

Jack Retter, now 21, had only just bought the trailer, and was towing it home when a spring came loose and it detached and smashed into Carol Broxholme, 59.

Grandmother-of-two Carol was killed, and her daughter Sherryann, who was 25 at the time, was rushed to hospital with life-threatening injuries.

Tests later revealed that the faulty tractor trailer has 17 defects, and should not have been on the road.

Retter, of Monkton, Devon, who was 19 at the time of the incident on March 9, 2017, had denied charges of causing death by dangerous driving and causing injury by dangerous driving. But he changed his plea and admitted both charges before his trial was due to start at Taunton Crown Court on Tuesday.

The trial was abandoned before the jury was sworn in and Judge David Ticehurst bailed Retter and adjourned sentencing pending reports. 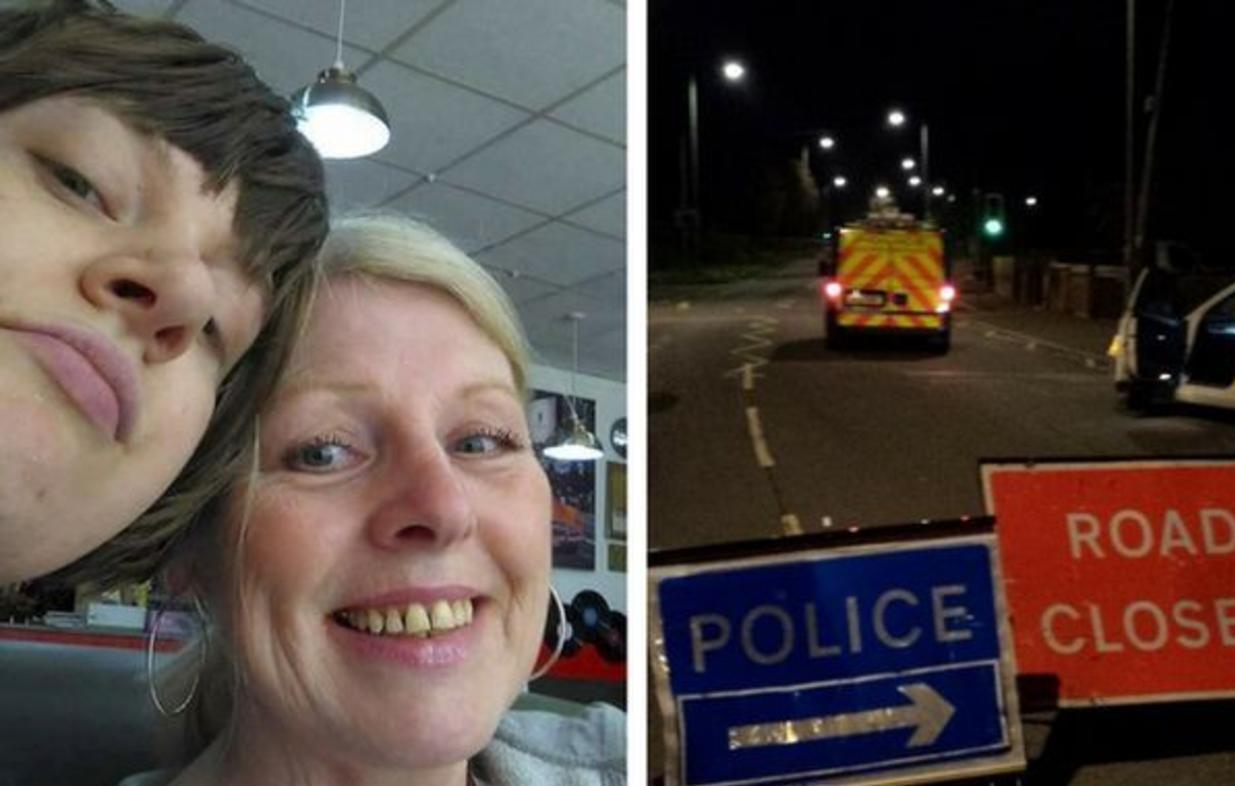 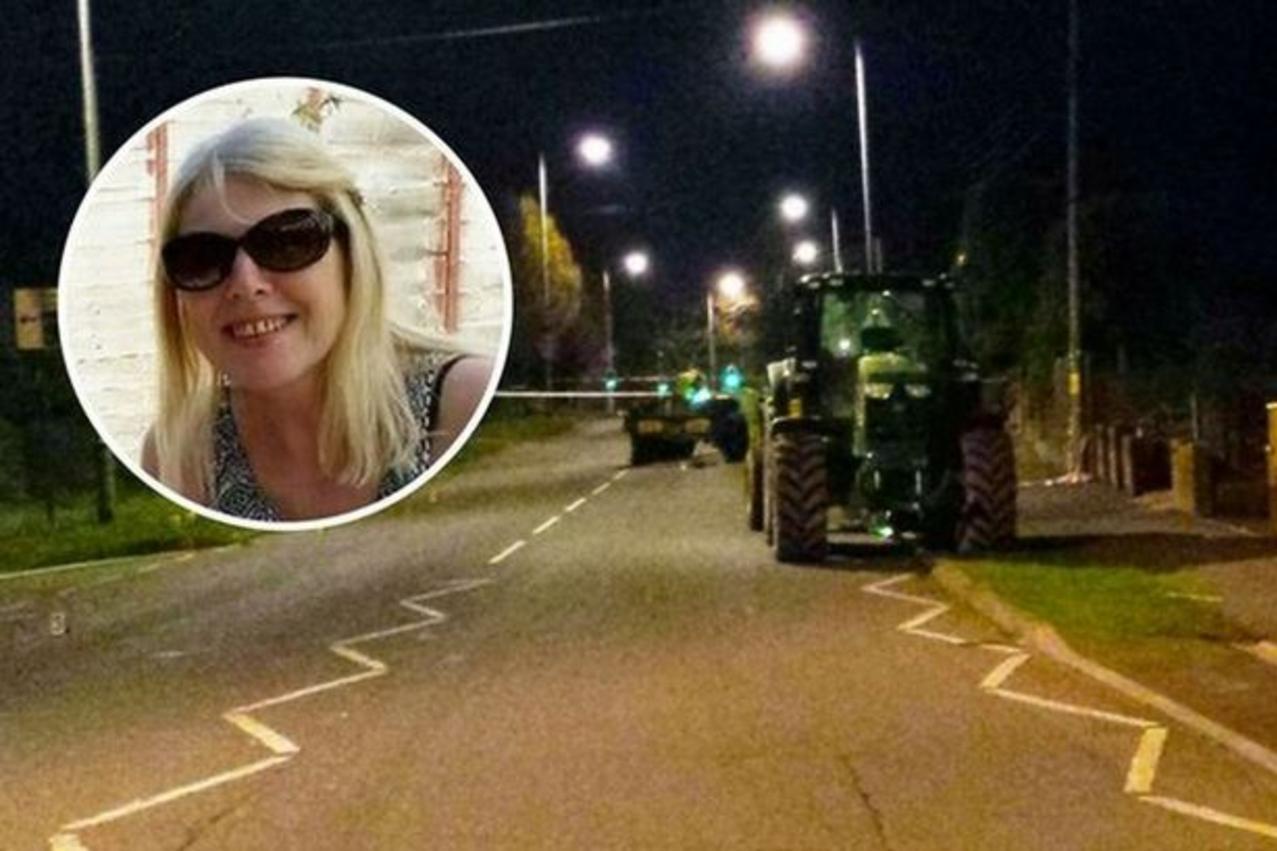 Carol Broxholme, 59, from Wellington, died when the car she was travelling was involved in a crash with a tractor and trailer

"She always had a smile on her face, and always saw the positive side in everything and everyone.

"She was our ray of sunshine, she could make a dark day a brighter day. She was the centre of our family, she was our rock."

Carol Broxholme, 59, from Wellington, died when the car she was travelling was involved in a crash with a tractor and trailer

Carol Broxholme, from Wellington, Somerset, was driving home from a Slimming World class at the time of the accident on Bridgwater Road in Taunton last March.

Her daughter Sherryann, who was 25 at the time, was also in the car, and was rushed to Southmead Hospital in Bristol with life-threatening injuries.

The grandmother-of-two left behind Sherryann, a younger daughter Tiffany, her son Luke and his wife Jo, and twin grandchildren Josh and Layla.

Following her death, her youngest daughter, Tiffany, said: "She was my best friend as well as a mum. I’m happy for the time I have had with her.

"When I lived with her it was us against the world. I loved her to pieces and I’m going to miss her so much."

Her daughter-in-law Jo added: "Carol was amazing. She was the best mother-in-law I could have had, she was always there for us all, always dependable.

But ........ in the United States over 75 % Of all Utility Trailer’s have at least one safety violation