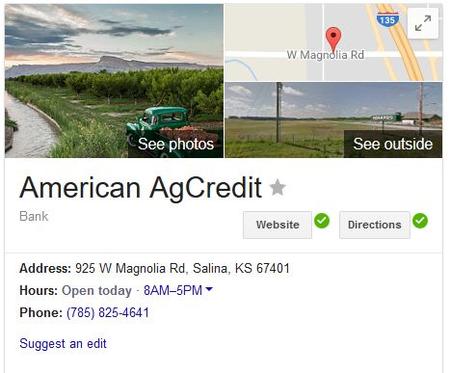 Stupid Kansas Has No Registrations For Any Trailer Under 2,000 GVWR.  This State Is On Our Top Ten On Worst Of The Worst Stolen Trailers In The Nation .

"Trailers are the most often things stolen on wheels....and the least often found"  Ron J Melancon Prove me wrong.

Farmers are the biggest crooks on the planet when you don't ever register any "Farm Trailer" you never get questioned.

Note: The Employee Took The Trailer.

A trailer belonging to Steven Morgan, of Salina, was taken from American Ag Credit, 925 W. Magnolia, between 12:55 and 1:05 a.m. Aug. 20, according to Capt. Paul Forrester, of the Salina Police Department.

Forrester said Morgan viewed surveillance footage and determined that the black metal trailer with a wood bed was stolen by someone with a white utility van. 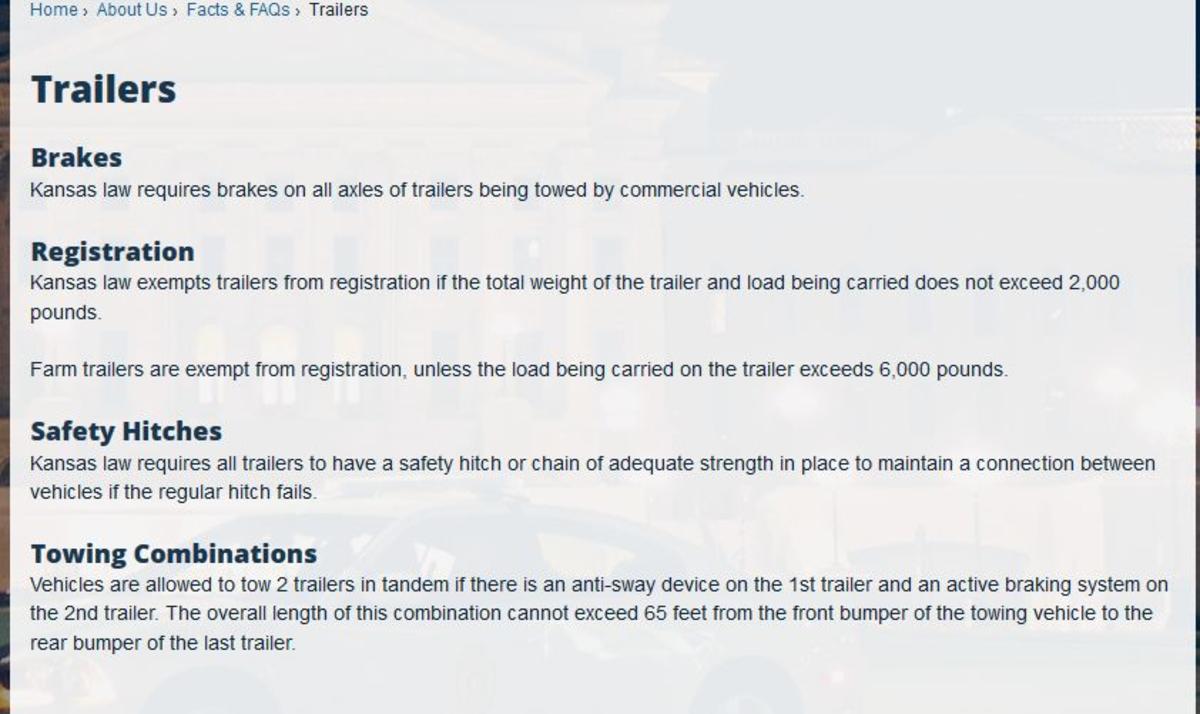