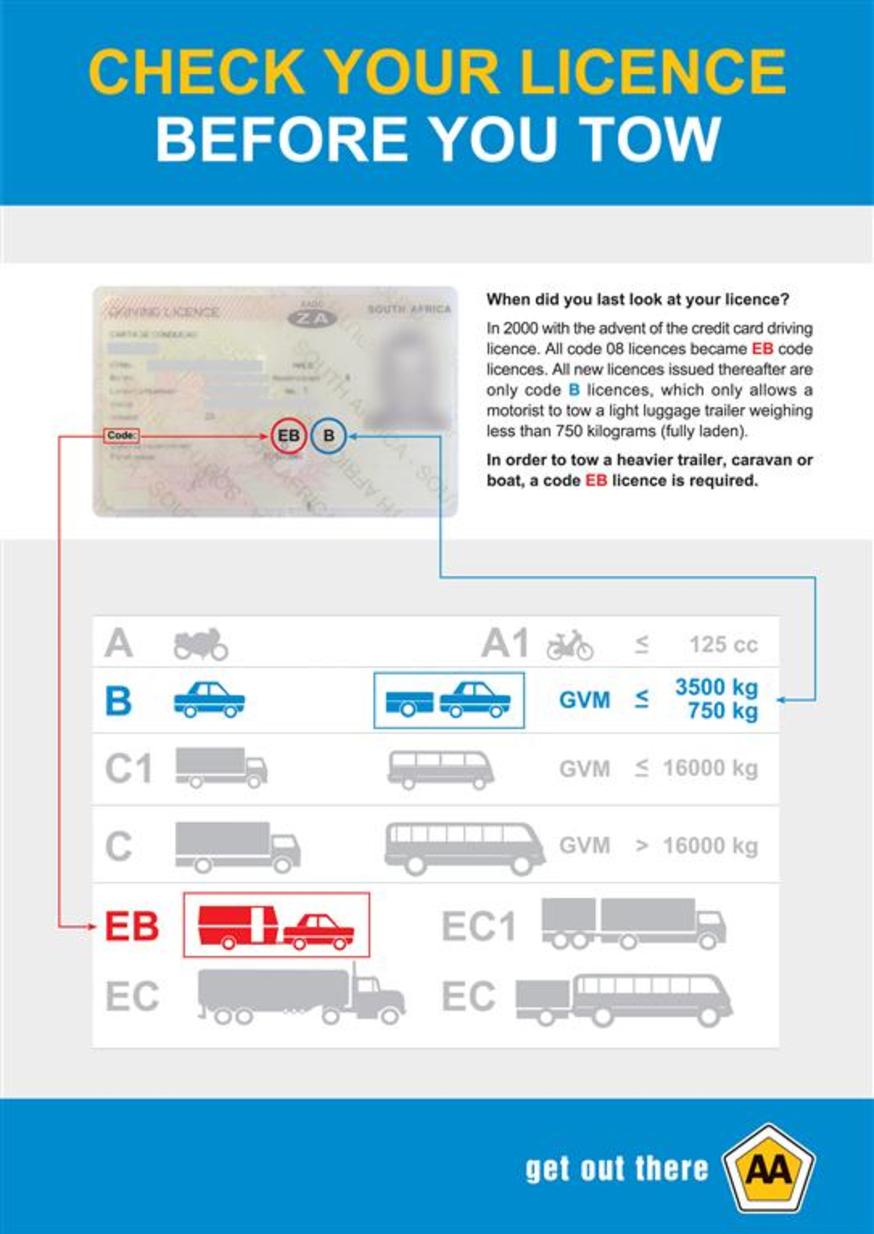 The United States Government does not care that since 1975 over 20,000 Dead Americans, Men, Women, Children and when you add Horses it is well over 30,000 by passenger cars that tow trailers.

12 States Have No Registrations

You cannot prevent with any law a person who is going to get a weapon and mass shoot people..however our Government allows mass killing of Americans by other Americans when they can tow a "HOMEMADE" trailer?

And our efforts to expose this has been hindered by Henrico County VA Police when they suggest to our family in front of my wife and children that maybe I should give up?  What?

Under 750 Americans have been killed by mass shootings.....

US Mass Shootings, 1982-2016: Data From Mother Jones' Investigation
The full data set from our in-depth investigation into mass shootings. Plus: additional cases from 2013-16.

The  County Of South Africa has done exactly what we have been trying to do in the United States but all we get is BS from our so called political safety leaders.  We will name each and every political leader who has allowed over 20,000 dead Americans and the first one is

Congressman Eric Cantor who promised to help...he liked so we got him voted out of office.

The Second one Congressman Randy Forbes we also helped get him voted out of office.

Towing a trailer, caravan not as simple as you think With the school holidays starting on Friday, many roads across South Africa will see an influx of traffic
June 20, 2016

A code B licence like this allows a motorist to tow a light luggage trailer weighing less than 750kg (fully laden). To tow a heavier trailer, caravan or boat, a code EB licence is required. Image: AA

POLOKWANE – Many families will use this break to get away, with many motorists taking their trailers, boats or caravans with them.

But, unknown to many motorists, the driver’s licence states what the vehicle is permitted to tow.

It is assumed by many drivers that by passing their driver’s test, they are automatically qualified to tow anything, and while this was once the case, it has not been for a long time.

According to the Automobile Association (AA) of South Africa, this changed in 2000 when government changed to the credit card type driving licences.

Since then, all new standard driving licences issued are only code B licences. What this means is that a code B licence allows a motorist to tow a light luggage trailer weighing less than 750kg (fully laden). To tow a heavier trailer, caravan or boat, a code EB licence is required.

The law does not make provision for a simple upgrade from the code B to the code EB licence. Motorists who want a code EB licence must retake the learner’s licence test and repeat their driver tests, with a trailer weighing more than 750kg.

Of concern is that many people don’t realise that they are towing illegally, states the AA. Besides the legal implications, motorists will falsely believe they are covered by their insurance in the event of a crash, while the reality is that these claims may be declined.

“We urge everyone to check their licences before setting off this holiday to make sure they are legally allowed to tow, and if they aren’t, to make arrangements to ensure they comply with the regulations,” the AA advised motorists.