One man is dead, as of Tuesday morning, and a mother and two children are in critical condition following a one vehicle accident on State Highway 19 north of Sulphur Springs and just north of the White Oak Creek bridges, according to Justice of the Peace Brad Cummings. Cummings told KSST News that as the accident was investigated it was thought there would be four fatalities but the quick work of EMS and the short distance to the local hospital was a factor in saving lives. Tim Kelty, a hospital board member and resident of northern Hopkins County, stated that new equipment purchased recently for Hopkins County EMS also factored in the event.

A Tahoe with eight passengers traveling at approximately 70 miles per hour and pulling a small, homemade trailer went off the roadway and flipped several times ending top side down in three (3) feet of water in a creek, according to Cummnigs. Rescue efforts retrieved the 8 from the wreckage and it was thought that four, a man, his wife, and their two children were dead at the scene. However, Cummings said the four were revived by EMS and by hospital staff locally. The man and his wife were flown to Tyler, where the woman remains in critical condition and the man died Tuesday morning. The two children were transported to Children’s Medical Center, where they remain in critical condition.

The accident occurred between 4:30 and 5 p.m. Monday afternoon. The occupants of the vehicle are from the metroplex.

UPDATE One man is dead, and his wife and two children are in critical condition after a crash Monday afternoon on Hwy 19 north of Sulphur Springs. Dying at Tyler was 52-year-old Scott Owen overnight, and his wife Jennifer remains in ICU. Two teens, 15-year-old Michaela and 14-year-old Dalton, are listed in critical condition at Children’s Hospital in Dallas. Four other children were treated and released.

Two adults and six children were injured shortly before 4:00 pm Monday when their SUV pulling a trailer reportedly sideswiped a pickup on Hwy 19 North of Sulphur Springs. The SUV overturned and ended up partially submerged in a creek. The driver of the Tahoe, 52-year-old Scott Owen, and 47-year-old Jennifer Owen, both of Garland, was flown to a hospital in Tyler. A 15-year-old girl and 14-year-old boy were flown to Dallas. Four other children, ages 5, 7, 11 and 13 were treated and released from Trinity Mother Frances in Sulphur Springs. The occupants of the pickup were not injured. 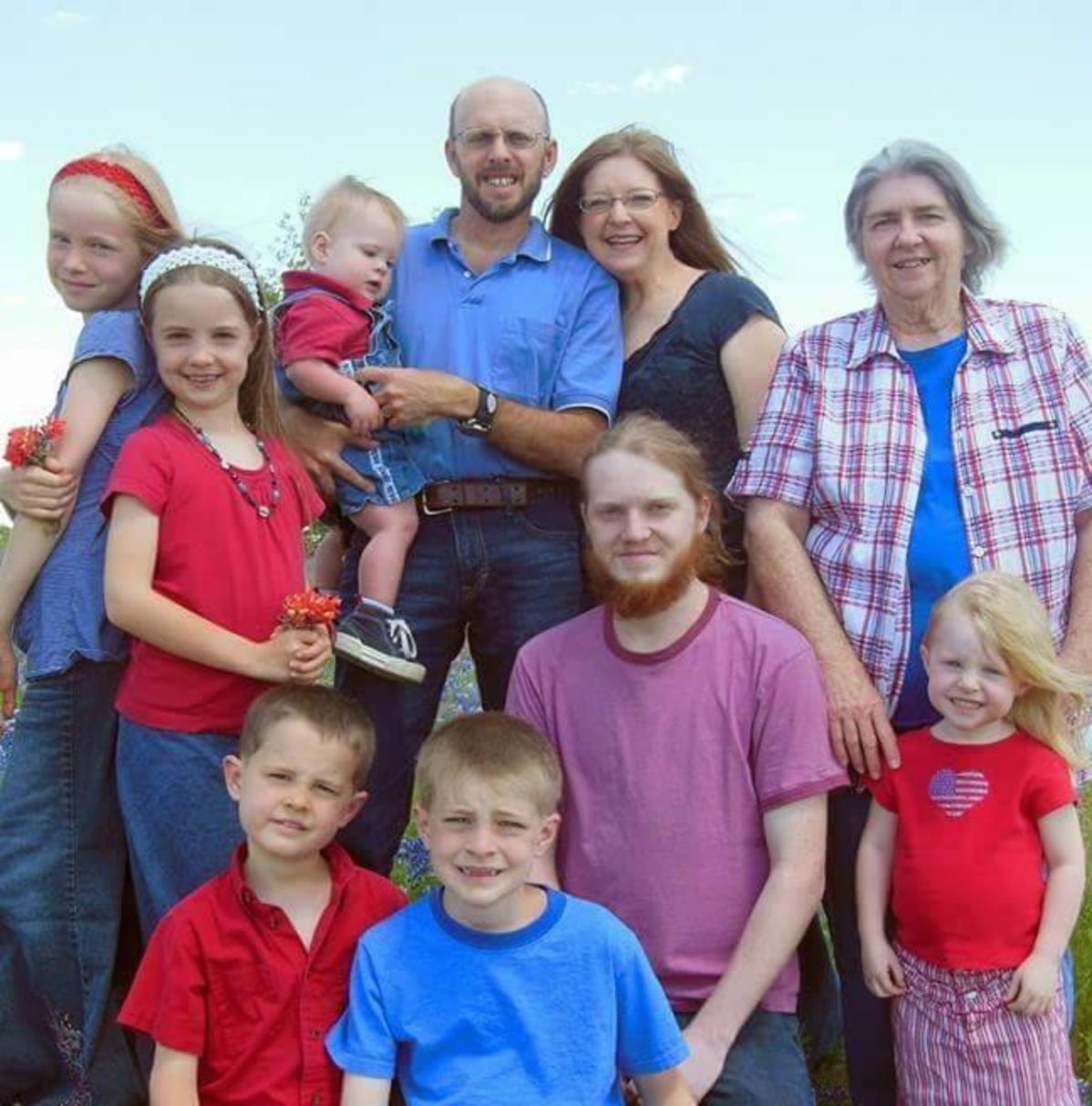 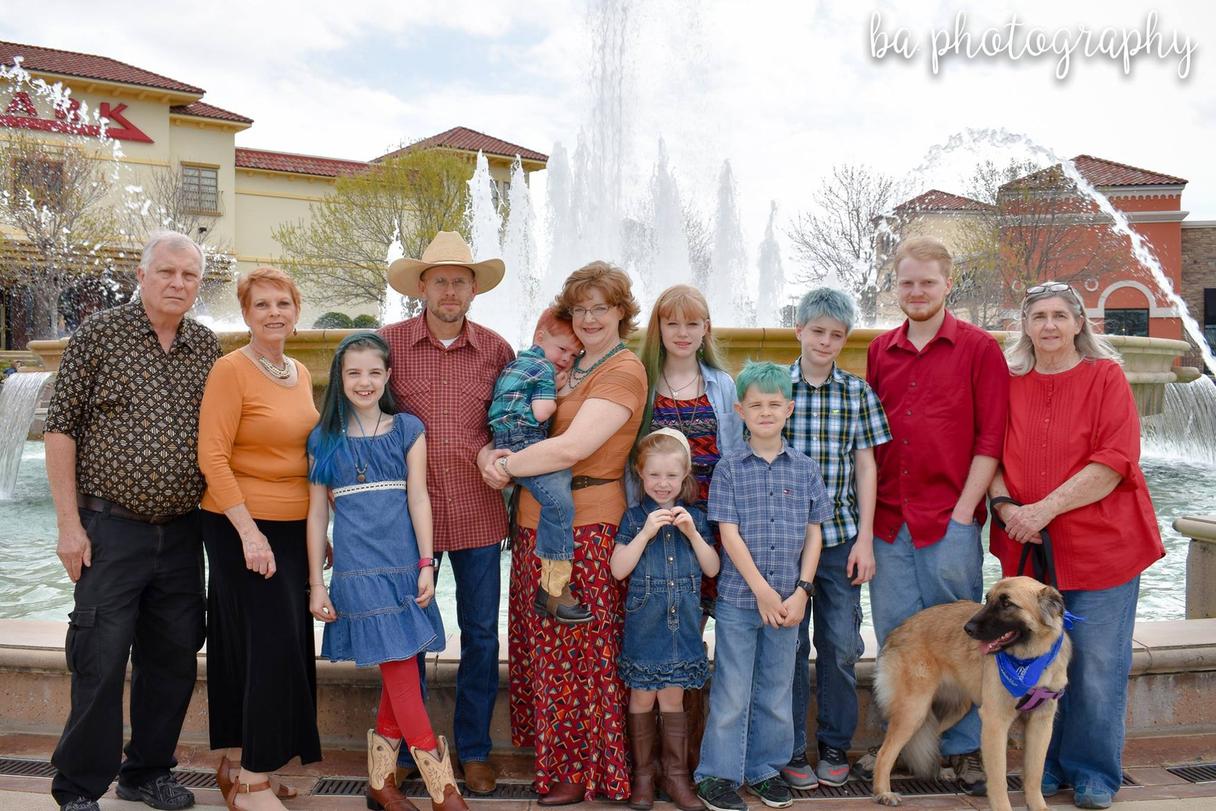 We Demand An Answer "Would You Let Anybody Put A Child Into A "Homemade" Baby Seat?  Yes Or No Answer The Question

Then Why Are People Towing Homemade Trailers On Public Roads?  Why?

Who allows people to tow a "homemade" trailer on public roads with no safety standards or inspections?

Question: What insurance companies allows anybody to tow a "homemade" trailer on public roads with no underwriting?

Answer All of them especially:

Now we need these pictures, the investigation and the solutions so we can try and prevent this from happening again.