BAKER COUNTY, Fla. - Two Baker County High School students were rushed to a hospital after falling from a float during a homecoming parade Thursday night.

Florida Highway Patrol told Action News Jax the float was being towed by a pick-up truck.

Troopers told Action News Jax the two students fell of a homecoming float at the intersection of West Stansell Avenue and West Boulevard.

Neighbors say the float was so tall it got caught in the branches of a nearby tree and flipped over completely.

But that spirit shattered Thursday night when, troopers say, two students fell from a float as the driver was making a right turn near the school’s football stadium.

VIDEO: Two Baker County High School students were rushed to a hospital after a float they were riding tipped over during a homecoming parade last night. I’ll have details on this story coming up at 5 @ActionNewsJax @WOKVNews

“It was terrifying, so, I don’t know; it’s scary,” said parent Gaylene Shoemaker.

Gaylene Shoemaker says her daughter, who is a senior, was there when it happened.

“I just think it was kids being kids; accidents happen,” Shoemaker said.

But parents, like William Bransford, believe the fall could have been prevented.

“Obviously, the coordinator, or whatever, needs to be sure and be aware all of what is going on around them and where they are going to be putting the floats so that accidents don’t happen,” said Bransford.

The two students, who have not been named, were taken to Ed Frasier Memorial Hospital, and the other student was transported to UF Health Jacksonville with minor injuries.

“I’ll be asking my daughter about it today,” said Bransford.

Action News Jax asked Baker County School District leaders about the incident, but we have not heard anything back yet.

No Parade Safety Standards For This Unsafe Parade:

A Utility Trailer was never designed to carry people....prove my statement wrong we dare anybody.

Now that we have your attention ask questions:

What safety standards did this parade have?

Who was in charge?

Who is going to be sued?

Why was this allowed to happen?

Why did this school totally ignore the NTSB and our organization?

People need to be fired period. 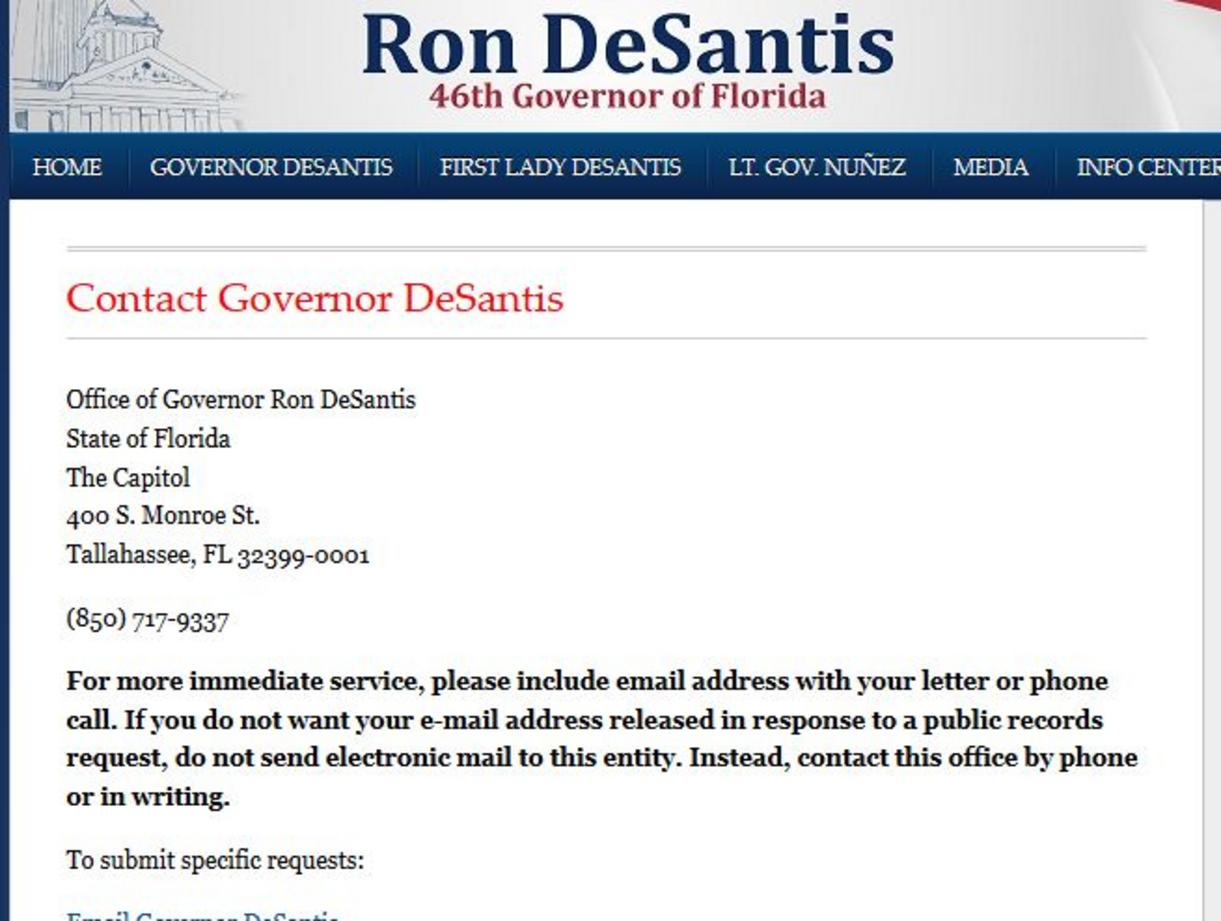 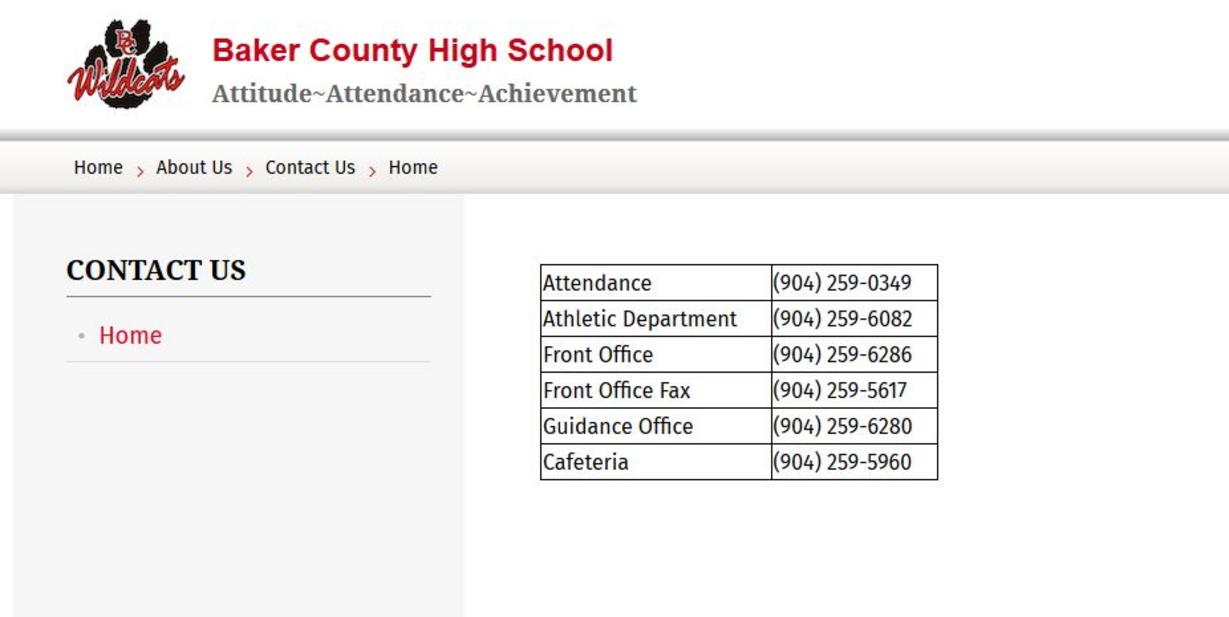