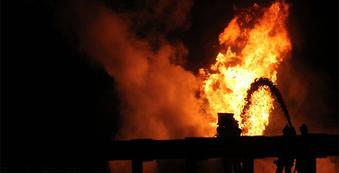 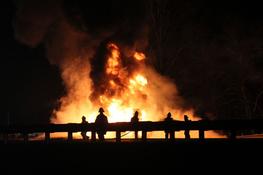 The Only News Organization That Has Reported The Facts.  Yes we do believe that an effort is ongoing to not reveal the truth to the low information news story person.

CHAMBERSBURG, Pa. — The driver of a tractor-trailer that overturned and caught fire Thursday night was killed in the crash, Pennsylvania State Police said Friday.

The tractor-trailer struck a guide rail, overturned and caught fire near the 19-mile marker on southbound Interstate 81 in Greene Township, Pa. That is north of Chambersburg, between the Walker Road and Scotland exits.

"We're all devastated by the loss," Holtzman said. "It was an accident he couldn't avoid."

Holtzman said police told him that a trailer pulled by a vehicle heading north on the interstate detached from the vehicle, crossed the median and struck the drive wheels on Golladay’s southbound tractor-trailer.

In trying to avoid the loose trailer, Golladay likely hit the guide rail and flipped the tractor-trailer, Holtzman said.

State police were unable to confirm Friday whether there were other vehicles involved in the incident, which they are still investigating.

The southbound lanes of the interstate were closed overnight and reopened at 6:09 a.m. Friday, said Greg Penny, a Pennsylvania Department of Transportation spokesman.

A southbound detour was established at exit 20, the Scotland exit. Northbound lanes reopened to traffic at 11:09 p.m. Thursday, Penny said.

The intensity of the heat of the fire led to pavement damage on a section of the interstate roughly 100 feet long and 40 feet wide, Penny said. The fire damage means the surface is partially melted and falling apart, almost like "disintegration," he said.

A message board placed in advance of the damaged roadway advises oncoming traffic that there is rough roadway ahead.

That section will have to be milled to remove the top two inches that were damaged, then will be filled with new asphalt.

Additionally, 200 feet of guide rail was damaged in the accident and will be replaced.

Work is expected to begin on the highway next week, Penny said.

Numerous fire companies responded, but Fayetteville Fire Co. had jurisdiction. A representative of the company declined to comment Friday.

Police called Holtzman Oil about the accident around 4 a.m. Friday, Holtzman said, after discovering part of the license plate and a scrap of paper with the company's name.

He added that state police are still searching for the driver of the vehicle that was pulling the trailer. Police did not confirm that to Herald-Mail Media on Friday.

"We don't know a lot, but we do know whoever was pulling the trailer left and did not stay," Holtzman said. 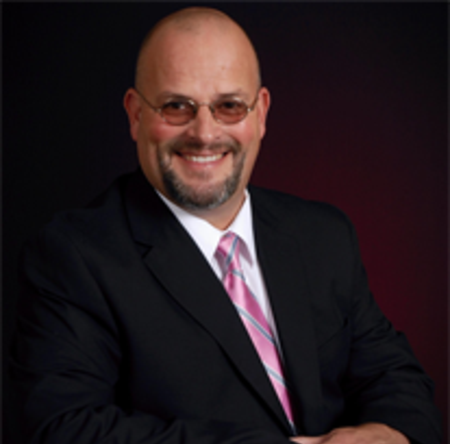