A truck towbar that required re-certification

The New Zealand Transport Agency is investigating its heavy vehicle certifiers after suspending two of them over safety concerns.

Suspension of Dick Joyce based in Lower Hutt follows the suspension last year of Peter Wastney after truck tow bars were found to be deficient.

​The agency is also investigating one other heavy vehicle certifier, in response to a recent complaint.

Click Here Engineer suspended by NZTA was disciplined in 2013

"In the area of specialist heavy vehicle certification, we rely on the support of a network of qualified professionals to carry out the services which they are appointed to provide to a high standard.

"It is extremely disappointing when a person appointed to carry out these specialised services fails to perform their duties to the high standards required.

"We will be strengthening our capability in this area as an urgent priority. We are currently recruiting for three additional auditors and two additional heavy vehicle engineers, and we will also be working to build engineering capability in the sector.

"Once the decision to suspend Joyce was taken, the Transport Agency immediately commenced a process to examine other certifications carried out by him to determine whether there were any further safety issues in addition to those identified through the audits that gave rise to the suspension.

"Any additional safety issues identified will be addressed, and also taken into account by the Transport Agency in considering whether to take action to revoke Joyce's authority permanently."

The Transport Agency was also auditing other certifiers, as part of its safety auditing regime, "and we will continue to take enforcement action wherever it is warranted in order to ensure public safety", the spokesman said.

Meanwhile, Road Transport Forum chief executive Ken Shirley said while he believed there was too much unnecessary regulation in general, the area of certification appeared to have been under resourced.

Fortunately there had been few truck and trailer uncouplings, he said.

"One of the problems is there's a chronic shortage of skilled engineers nationally. Certifiers need highly specialised skills."

Shirley said the work of re-certifying 1500 Wastney-certified truck tow bars was about half way through and they should be completed by Christmas.

"I wouldn't criticise the agency for its response, they came to the party and picked up the tab for re-certifying, although there is the potential for loss of business and customers. It was probably a timely wake up call," Shirley said. 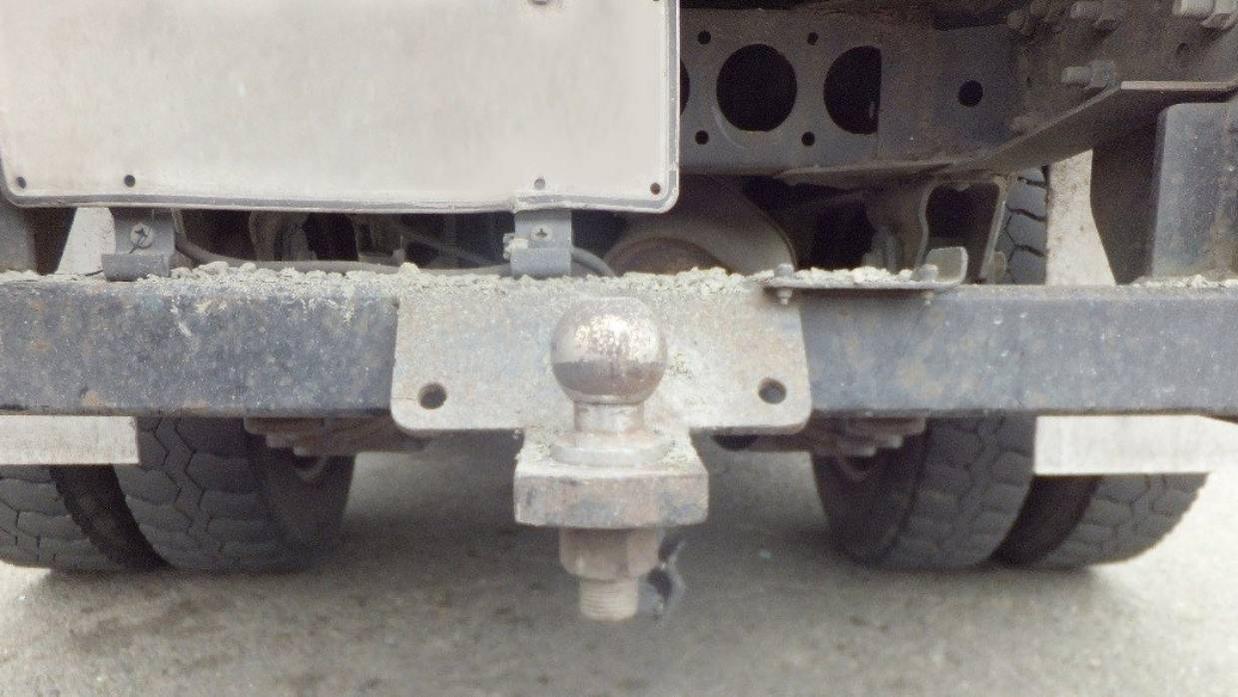 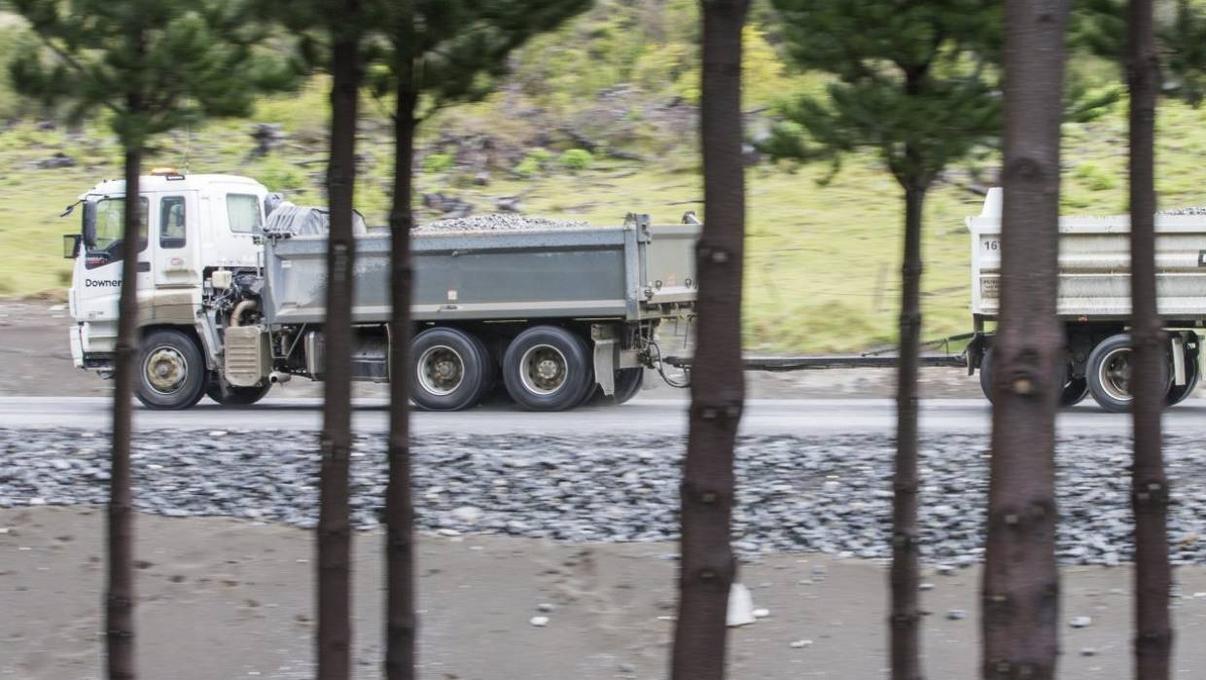 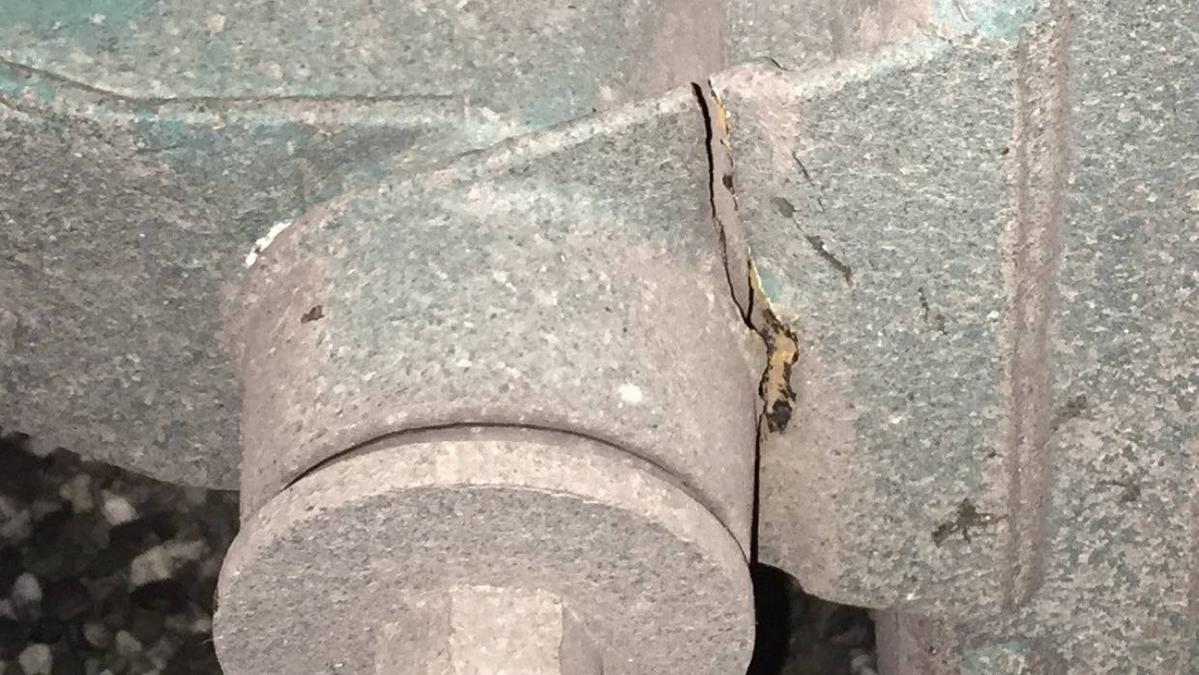 The split tow bar connection of a truck and trailer unit.

Joyce has the right to appeal his suspension to the District Court. He has carried out certification work for the Transport Agency for several years including to peer review work on a 2012 research paper on freight transport efficiency.

How many are on the road?  Just this weekend another trailer came off the hitch for some unknown reason and see what happened.