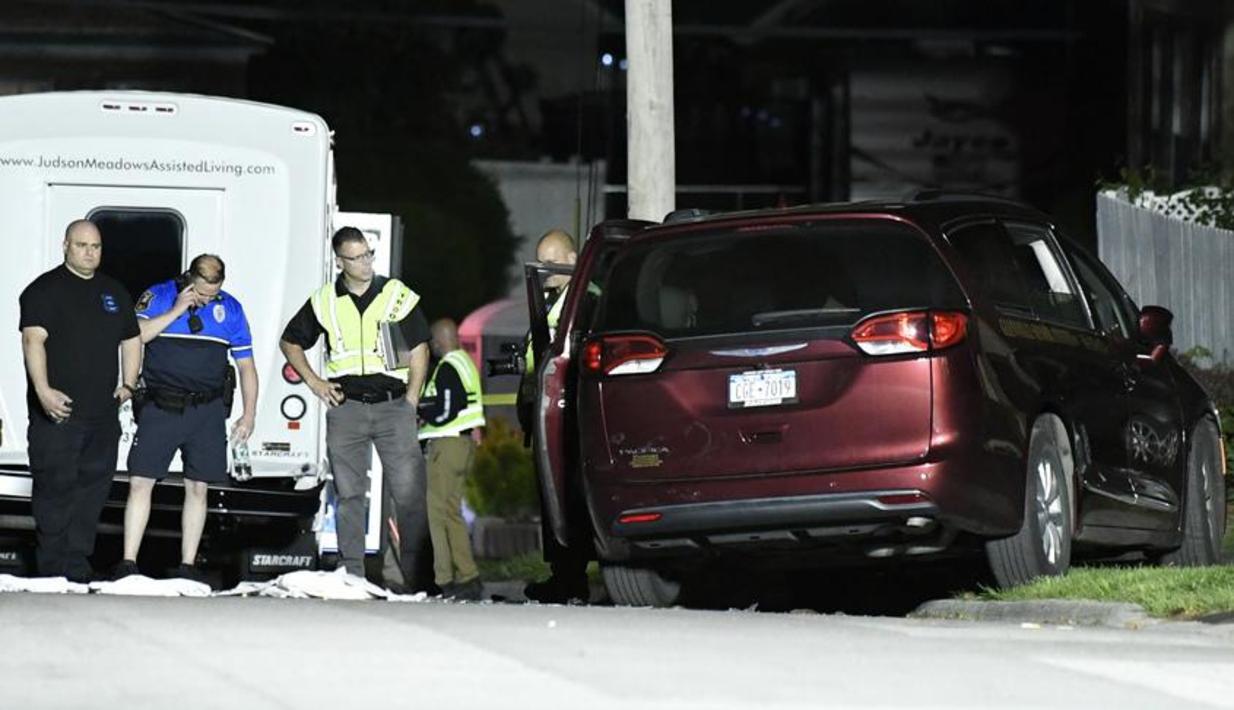 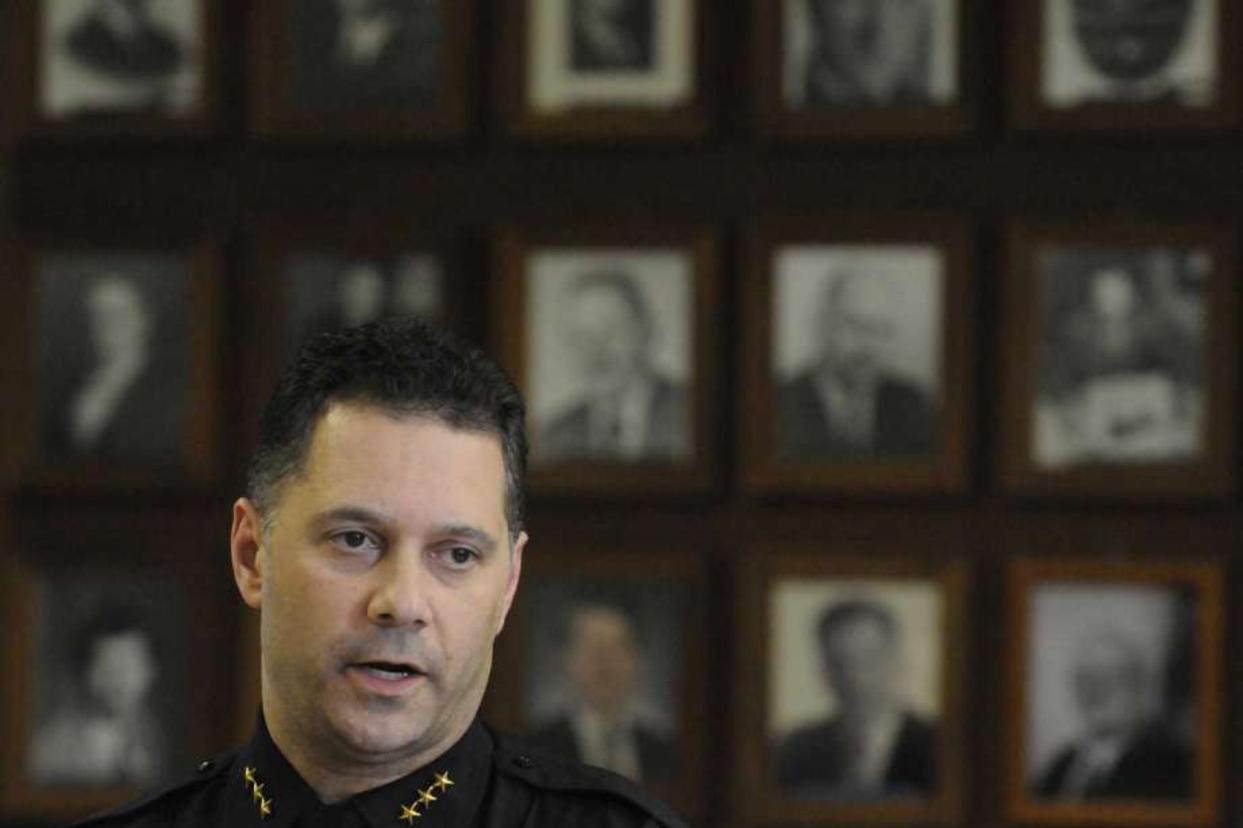 Notice how the police chief is refusing to take any re·spon·si·bil·i·ty?

The Lawsuits If the Family Gets The Right Attorney Like JIM REIFF......Contact Number is 215-370-Contact Us I will Give The Rest Of The Number

Scotia Police Chief Pete Frisoni says a woman preparing to march in a pre-Memorial Day parade was hit and killed by a minivan on Wednesday. (File photo)

SCOTIA – Grief counselors were on hand Thursday at the Glenville Senior Center to help members cope with the death of a 69-year-old woman who was killed during the village's Memorial Day celebration.

As of late Thursday, police had not released the name of the woman who died after being hit by a minivan, but Scotia Mayor Thomas Gifford, who participated in the parade, said she served as vice president of the Glenville Senior Center.

He also rejected calls from some in Scotia to end the parade, which Gifford said has taken place for 91 years without any other injuries.

"We all feel strongly that this was a freak accident and had nothing to do with how you were lining up or where you put vehicles and people together," he said. "We don't have any intention of not having the parade next year because it's dangerous."

Scotia police have said the collision that occurred just before 7 p.m. on Hawk Street, a side street to Mohawk Avenue, a main artery.

The victim was standing in the road with other people from the Glenville Senior Center and waiting to enter the parade route on Mohawk Avenue to march.

Other groups were also staging on Hawk Street. As the groups began to make their way downhill toward Mohawk, a Glenville Senior Center van — driven by a 75-year-old man — that was following the marchers apparently lurched forward quickly, striking the woman.

She was pushed into the rear of an assisted living facility bus ahead of them, pinning her between the two vehicles. Several people ran to her aid and she was separated from the vehicles.

A nurse and Thomas Corners firefighters who were nearby treated her and performed CPR until Scotia Fire Department paramedics arrived.

The woman was taken to Ellis Hospital where she was pronounced dead. There were no other injuries in the incident.

Both the driver of the truck and the victim belonged to the senior club, said Glenville Supervisor Chris Koetzle.

The State Police Collision Reconstruction Unit is assisting with the investigation.

Gifford — who has served as an active volunteer firefighter for 50 years, 38 of those with the Scotia Fire Department — also denied that there was a delay in the response time.

He said, before the parade, the fire department held a chicken barbecue. As a result, Gifford said the fire company had about "seven paramedics in the station where we normally have two or three and they responded" to the collision.

"We had multiple paramedics going very quickly and they know ... how to get there because it's not very far," he said.

He said that when the Scotia Fire Department responds to calls they provide the advanced life support while Mohawk Ambulance handles the basic life support. He said there was a "small issue" where the ambulance that was on standby for the parade didn't respond to the call but that an ambulance from Schenectady did.

"But that did not delay care at all and it didn't delay transport at all because the paramedics worked to stabilize the person for quite a lot longer that it takes to get an ambulance," Gifford added.

Gifford said he will most likely ask for a moment of silence at the next month's meeting of the Village Board of Trustees.

The Glenville Senior Citizen Center has been in around for 40 years, according to its website. It says the group is run by over 100 volunteers who want to give back to other seniors in the community. The center offers a variety of activities, including exercise classes, bus trips, sports leagues, social events and more.