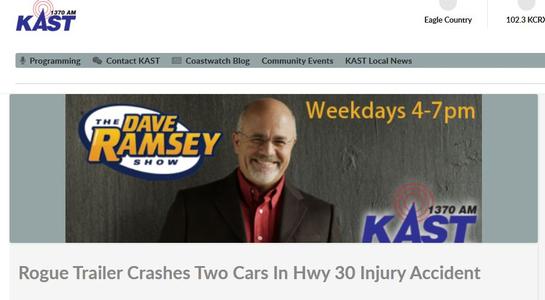 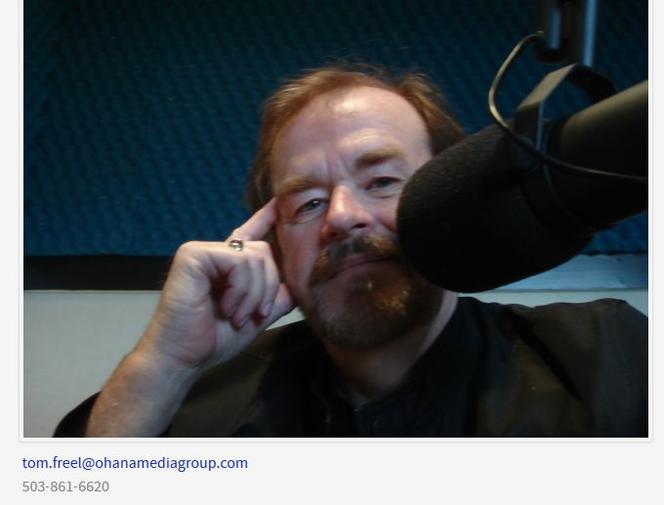 Another Loose Trailer?  Memo....It's Not The Russians

A trailer loaded with hay detached from the vehicle hauling it on Highway 30 Wednesday evening and crashed into two other vehicles resulting in significant damage and injuries.

62-year-old Daniel Delay was cited by state police for allowing the trailer to come loose from its tow at milepost 74 in Clatsop County.

When the trailer broke loose it rolled into the eastbound lane and hit two oncoming vehicles.  The driver and three passengers in one of the vehicles hit by the hay trailer were transported to St. Johns Medical Center in Longview, Washington with injuries. The driver of the other vehicle was not injured.

Both vehicles were towed from the scene.