What we are seeking?  It will be called " Regina's Law" in North Carolina See who she was and see the pain all caused by a person who decided that nobody else behind his trailer was worth it.

Would he place his baby...or a family members family's child in a car seat for a baby and not secure it?  Yes Or No? 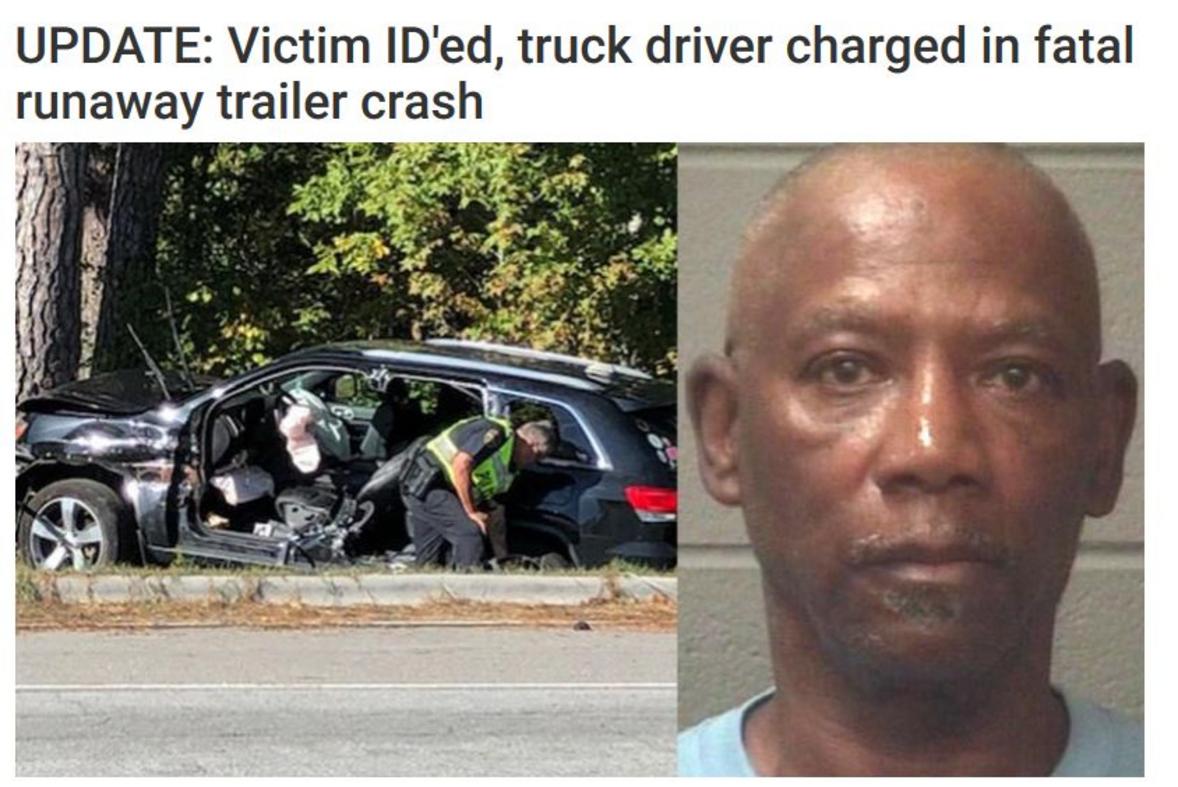 Missing Safety Chain, One Chain Wrong Class Of Safety Chain...... Charged with a misdemeanor up to one year in Jail 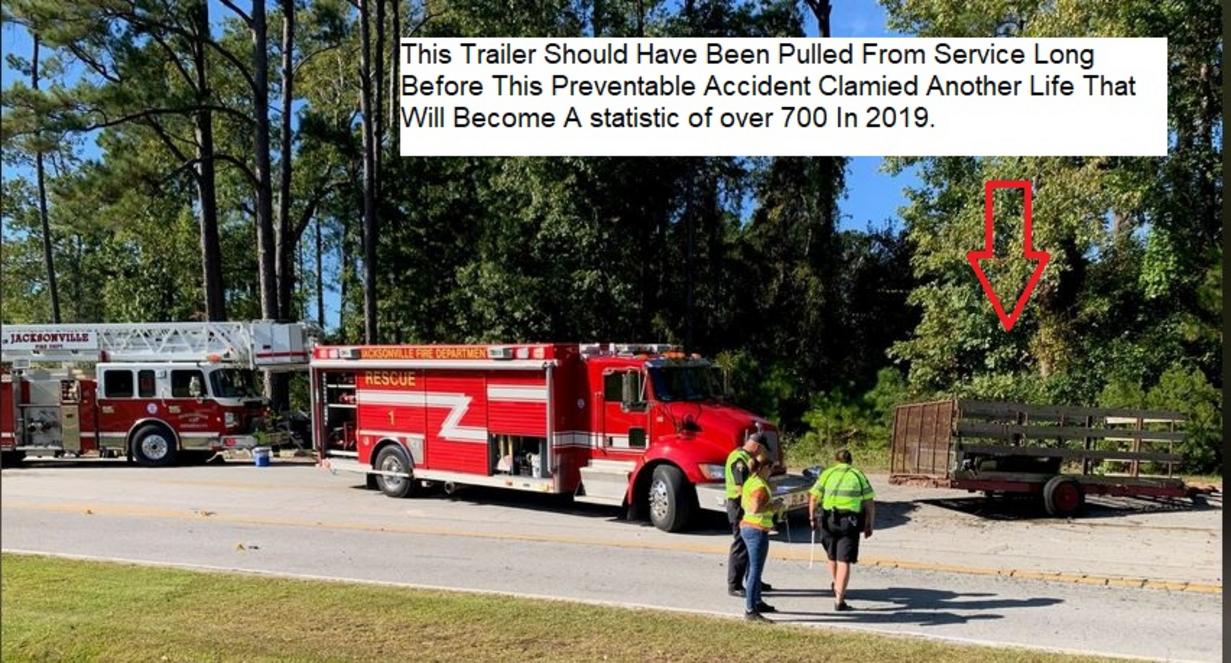 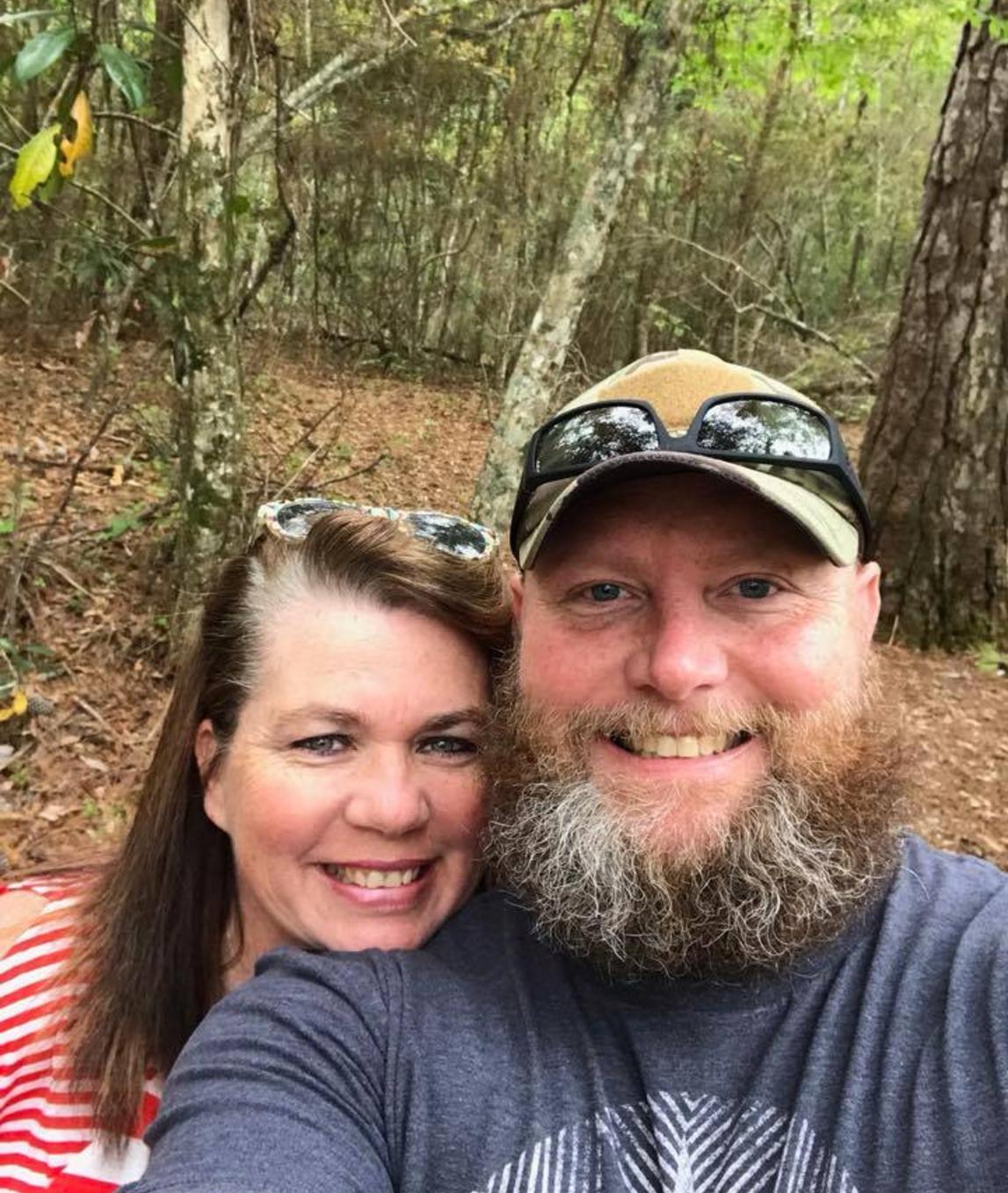 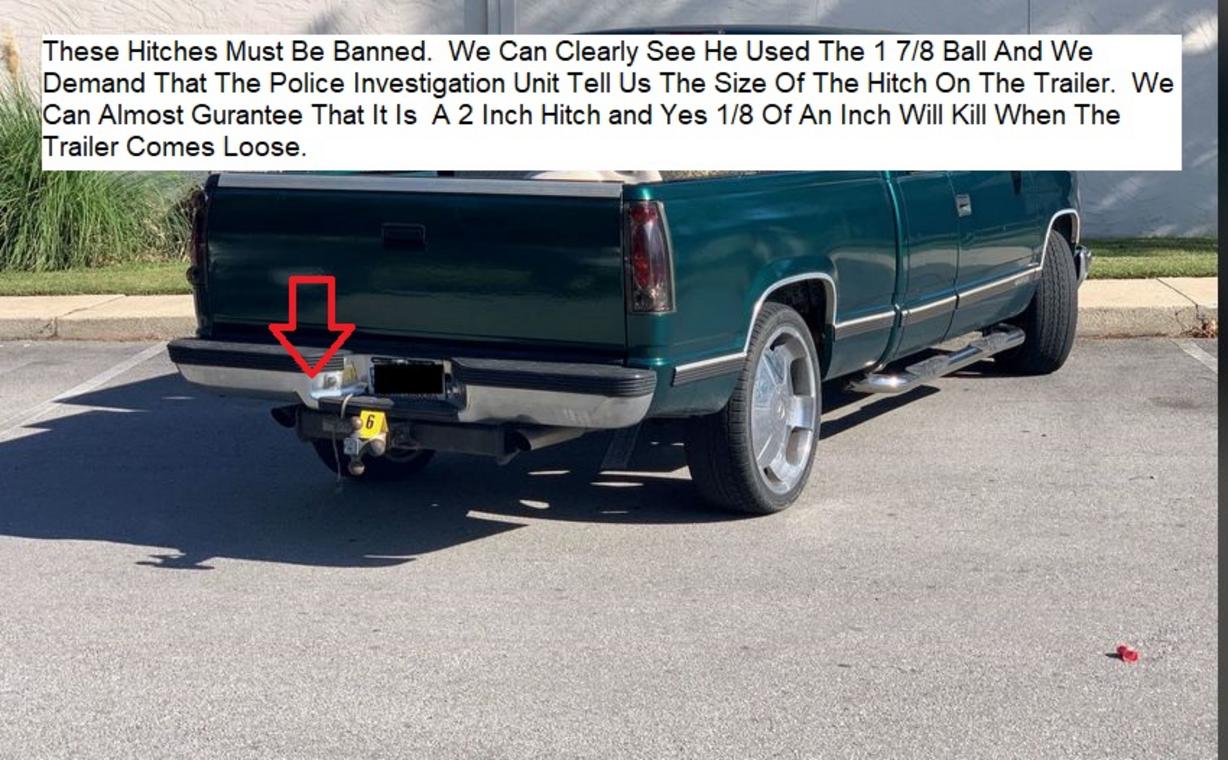 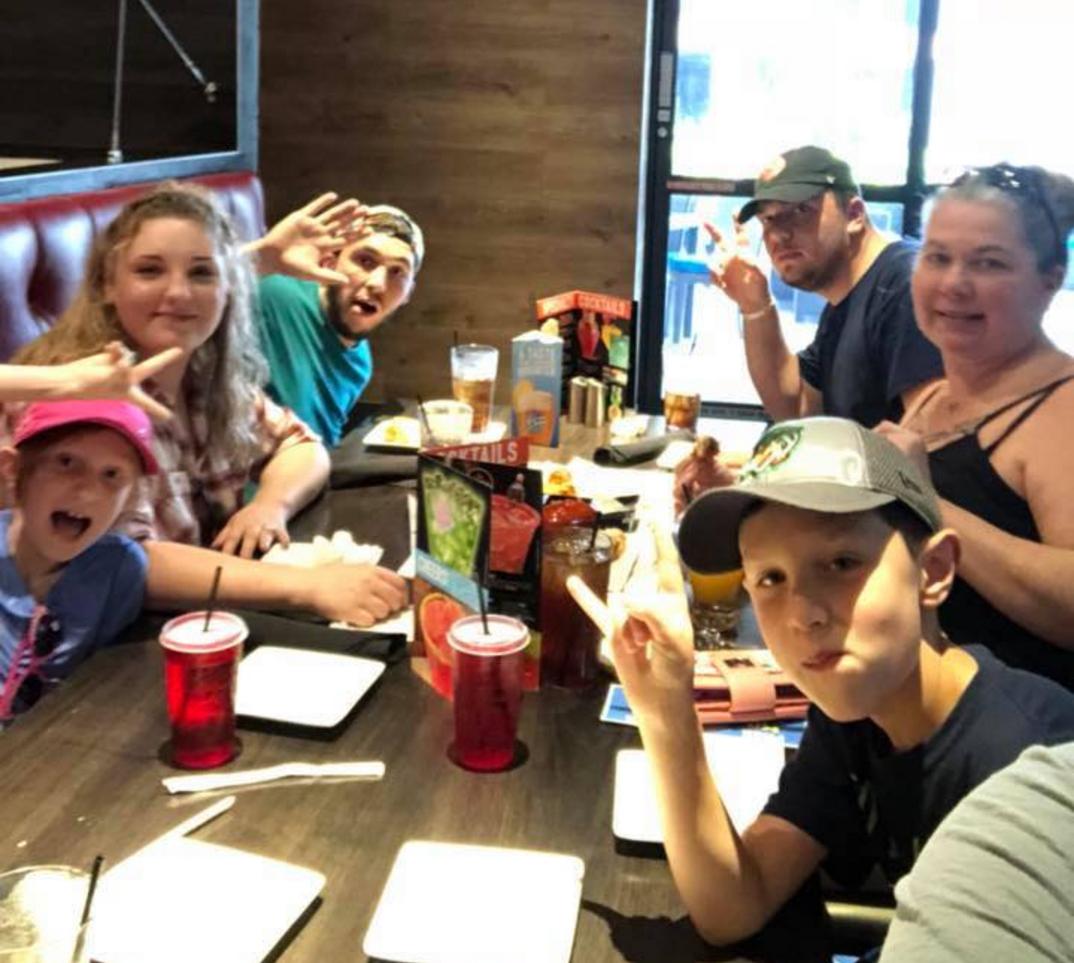 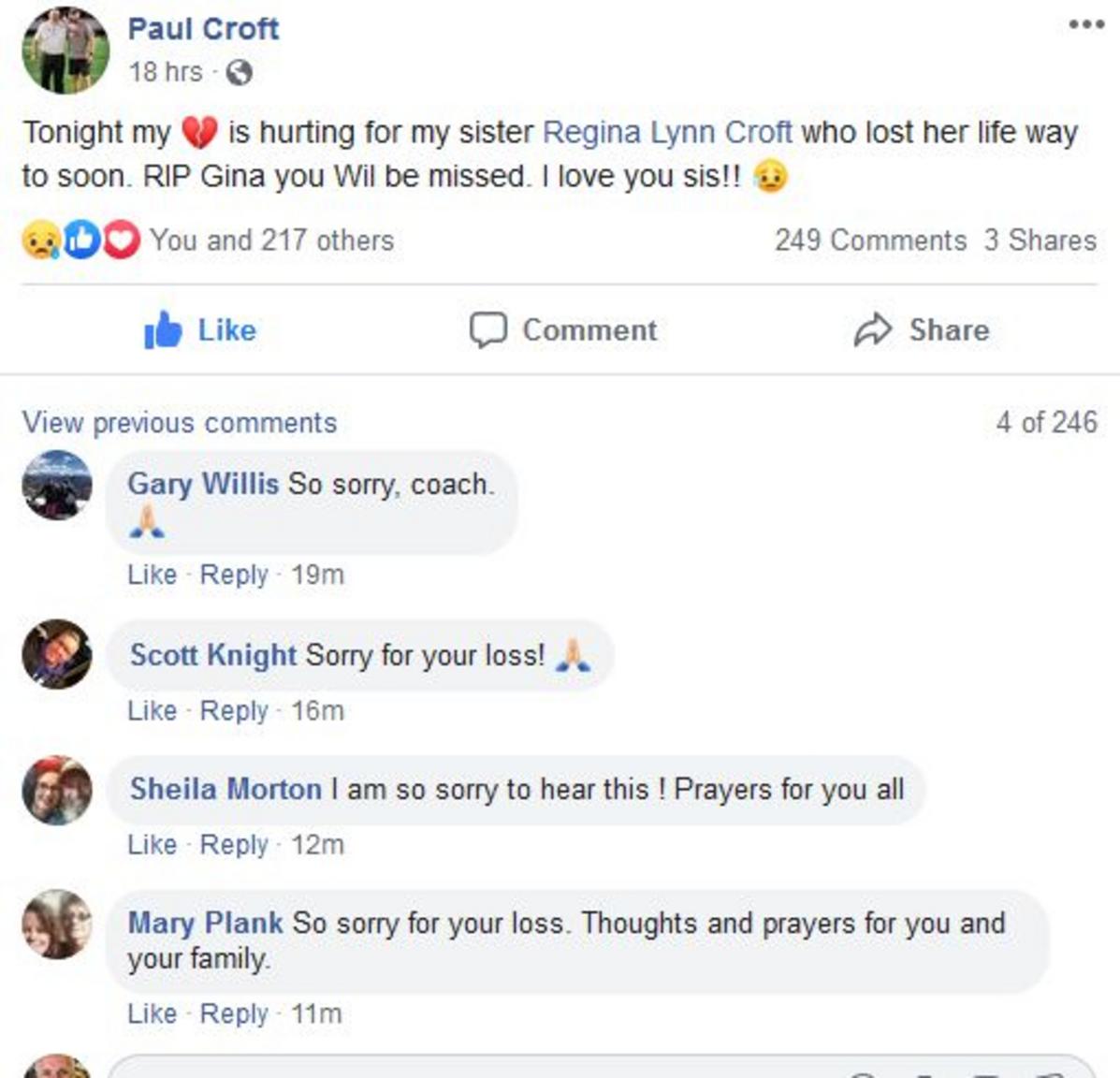 JACKSONVILLE, N.C. (WITN) - Police have identified the woman who was killed in a fatal crash after a trailer detached from a pick-up truck Wednesday afternoon.

Jacksonville police say Regina Croft, 46, was driving on Country Club Road when she was hit by a utility trailer before her car slammed into a tree. She died at the scene.

Craig Priest, 60, from Jacksonville, was the driver of the pick-up truck. He was arrested and charged with involuntary manslaughter, improper towing/ failure to use safety chains and reckless driving to endanger. His bond was set at $20,000.

PREVIOUS STORY
One person is dead after police say a runaway trailer struck another vehicle this afternoon.

Lt. Sean Magill says the trailer detached from a pick-up truck and then collided with a Jeep, killing that driver.

Magill said the trailer did have safety chains.

Names of those involved have not yet been released and Magill said this was the first fatal accident in the city in 23 months.

Then we note that at first even the police....at first stated...

Lt. Sean Magill says the trailer detached from a pick-up truck and then collided with a Jeep, killing that driver.Magill said the trailer did have safety chains

We noticed on the photo's that in fact the trailer did NOT HAVE SAFETY CHAINS.  Who is colluding with who? 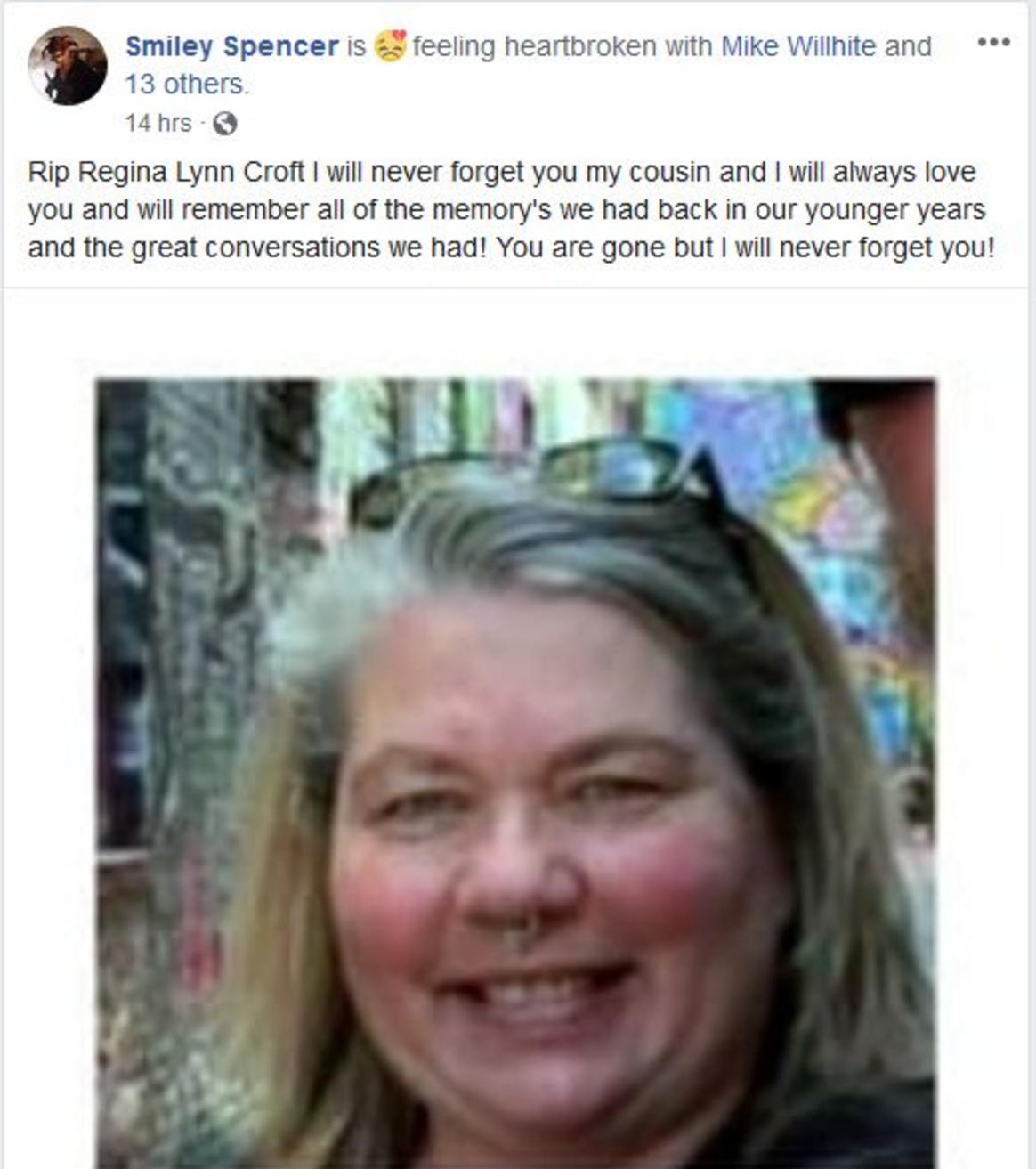 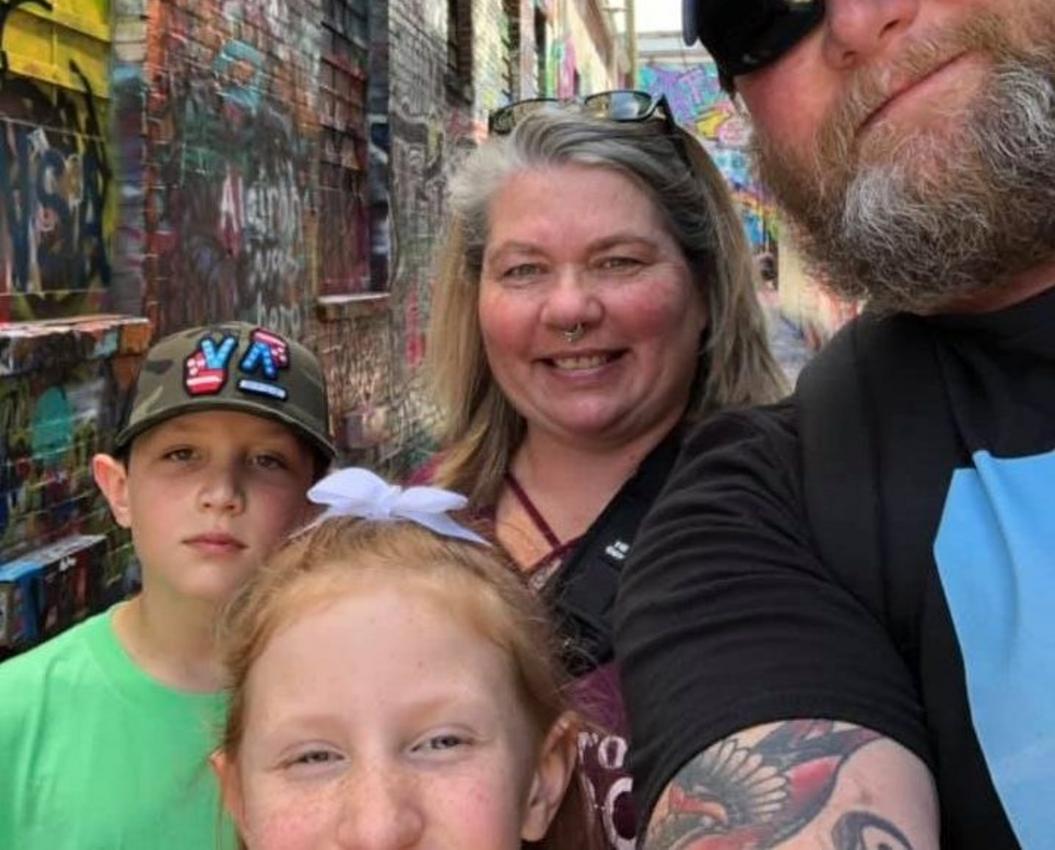 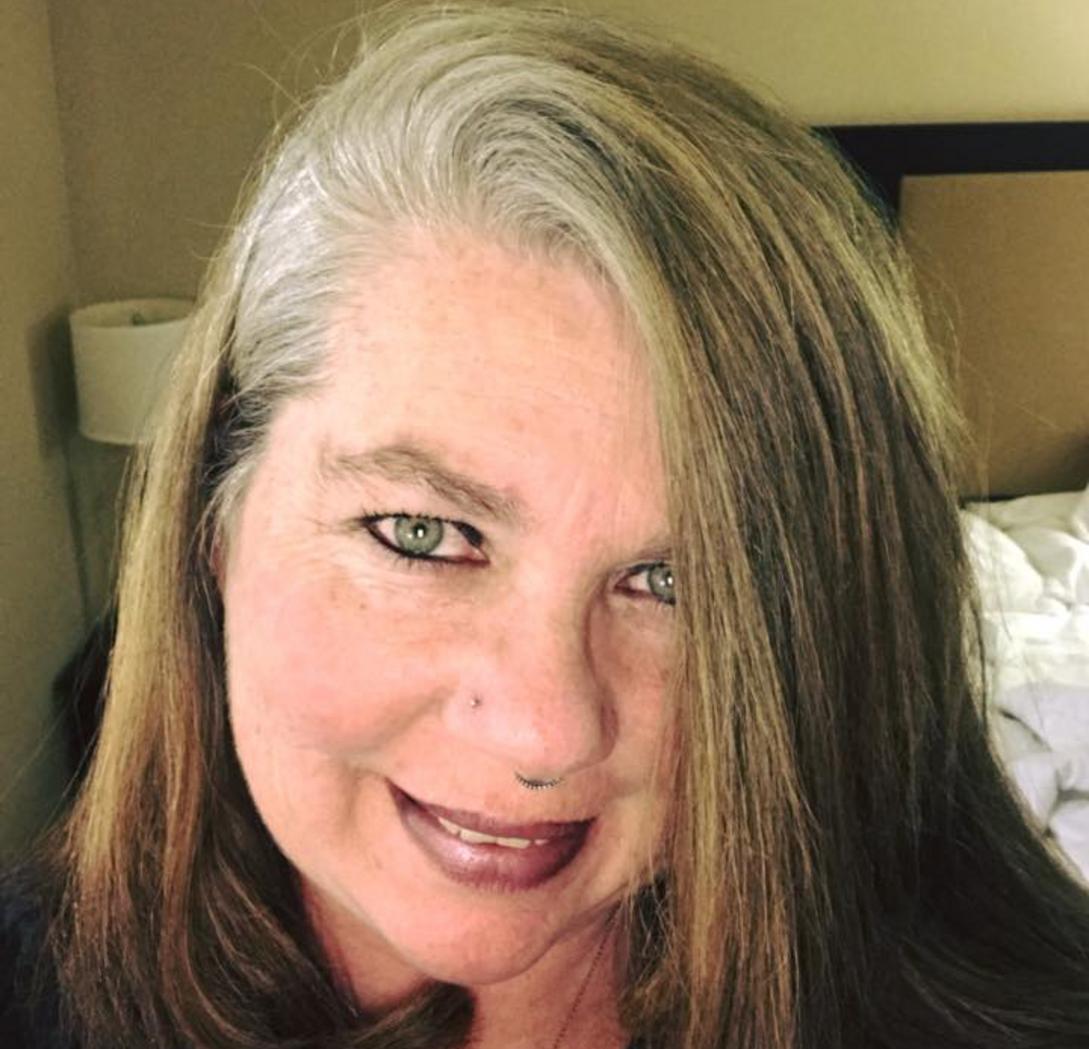 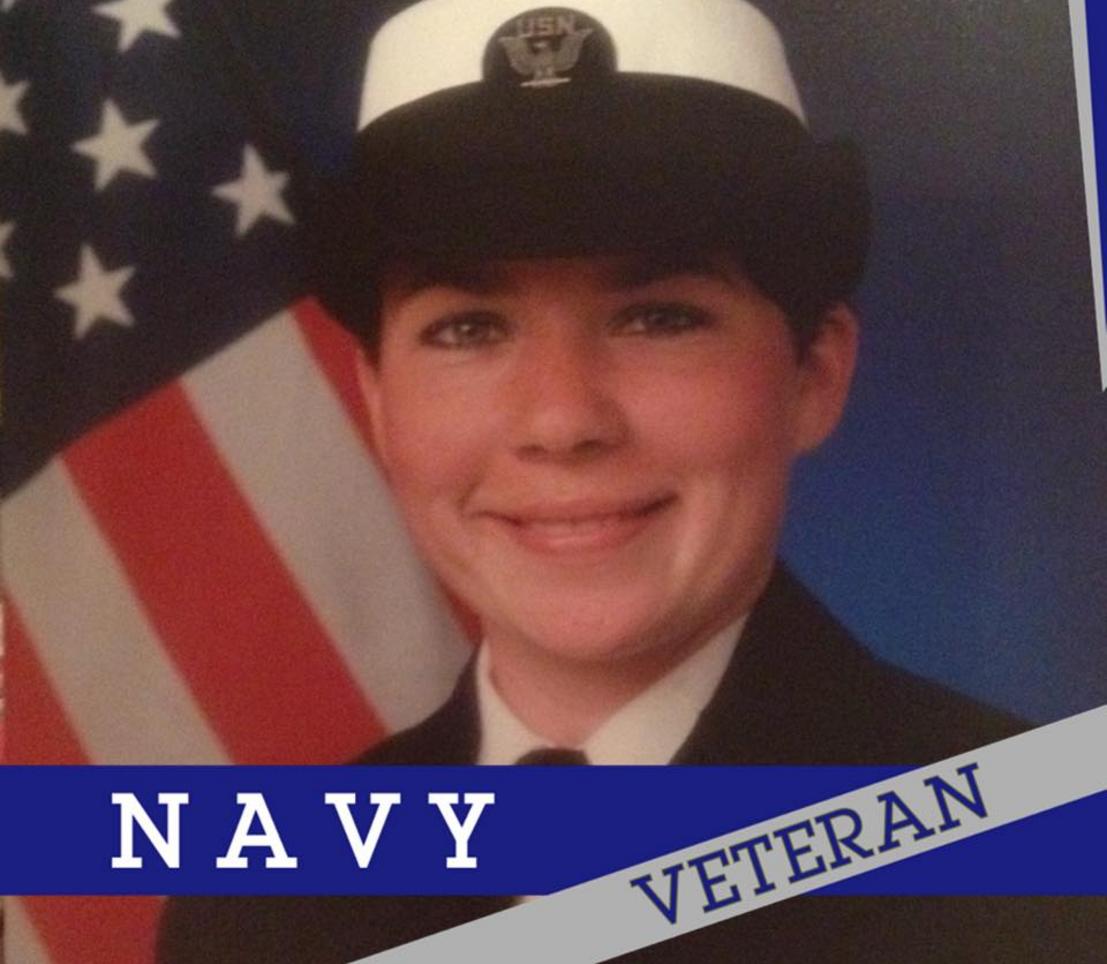 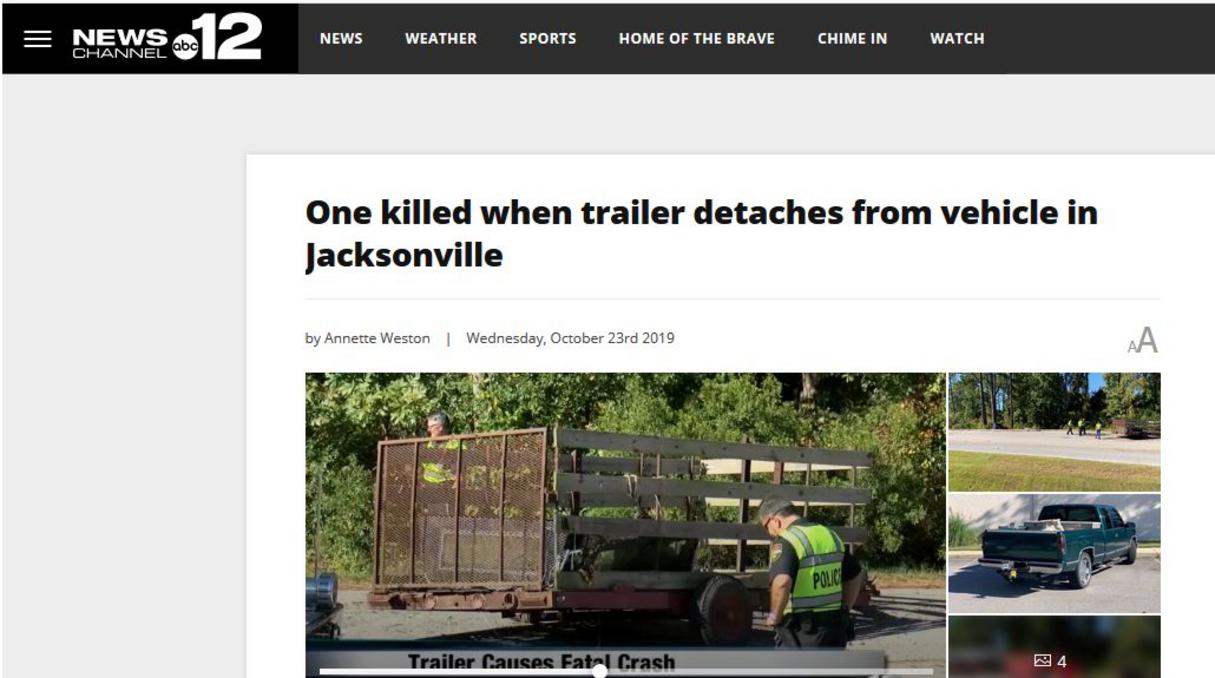