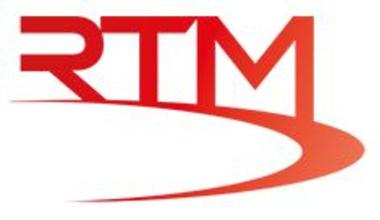 The Issue is so clear!  In the United States our Government and the Accident Reconstruction teams try their best to hide the facts on why so many trailers come loose.  While this is a rail car its the same as if it had wheels.  See what they found.

RAIB found that the trailer became separated from the train because a linch pin that secured the tow bar pin had “almost certainly” been inserted in the wrong orientation, resulting in it falling out, which in turn caused the tow bar pin to fall out and the tow bar to become uncoupled. 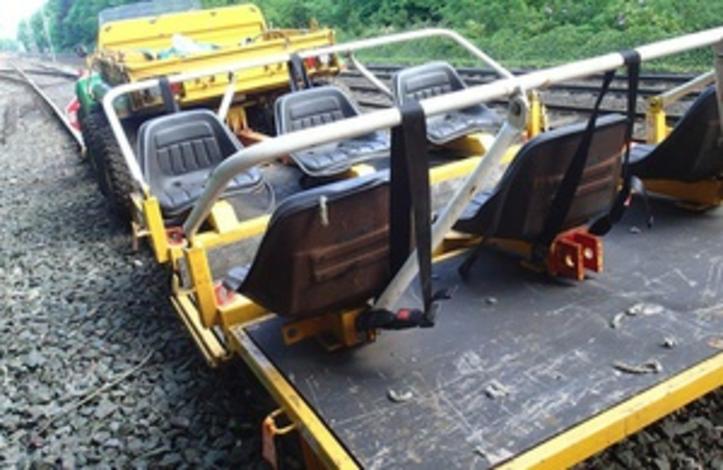 The Rail Accident Investigation Branch (RAIB) has released its report into a runaway trailer in Hope, Derbyshire.

The incident occurred on Sunday 28 May 2017 when a trailer, which was being propelled by a small rail tractor, became detached between Dale and Bamford.

The trailer travelled around one mile before coming to a stop at a set of points at Earles Sidings, close to Hope.

Fortunately, the incident did not result in any injuries requiring medical attention, and there was no significant damage to the infrastructure, the trailer or the tractor.

RAIB found that the trailer became separated from the train because a linch pin that secured the tow bar pin had “almost certainly” been inserted in the wrong orientation, resulting in it falling out, which in turn caused the tow bar pin to fall out and the tow bar to become uncoupled.

Subsequently the trailer ran away because its brakes had been manually disabled by staff to overcome them being stuck in the applied position.

RAIB found that this was likely because the hydraulic brake hose between the tractor and trailer had either not been connected or was incorrectly connected at the start of the shift.

As a result of its investigation RAIB recommended that Network Rail provide staff with guidance on what actions to take if a trailer becomes immobilised when being used, and that it should confirm that the competence management of staff with safety critical roles is being effectively implemented.

The investigators also identified learning points relating to the precautions required when isolating trailer brakes and the requirements to carry out a full set of brake tests prior to use.

Simon French, chief inspector of Rail Accidents, said: “In 2004, four men died when they were hit by a runaway trolley on the West Coast Main Line near Tebay.

“The brakes on that trolley had been deliberately disabled, and two of the people responsible were subsequently convicted of manslaughter and sent to jail.

“It’s therefore very worrying for the RAIB when we hear of runaway trolleys and other items of plant, because we know just how silent and deadly they can be.”

Regarding the disabling of the brakes of the trailer on the Hope Valley line last year, he explained: “This may have been done with the best of intentions, to keep the job running, but if the potential consequences had been considered, it should never have been contemplated.

“Just testing the set-up properly before starting to use the tractor unit and its trailer would have shown what was wrong.

“The whole episode, as our report shows, was a saga arising from lack of training, care, and caution.”

French concluded: “I hope that everyone who works with on-track plant and machinery will take note of the lessons from this report, and never again be tempted to cut corners while using equipment on the line.”

I can't believe what I'm reading,has nobody learnt anything on what happened at Tebay,who ever did that or more important authorised that to be done to those brakes,should be suspended till further investigation is carried out.

Shocking to read about this. Just what has been learned from Tebay. Nothing by the look of it. What makes this even worse is it was Network Rail's own staff. Absolutely shocking heads should roll.