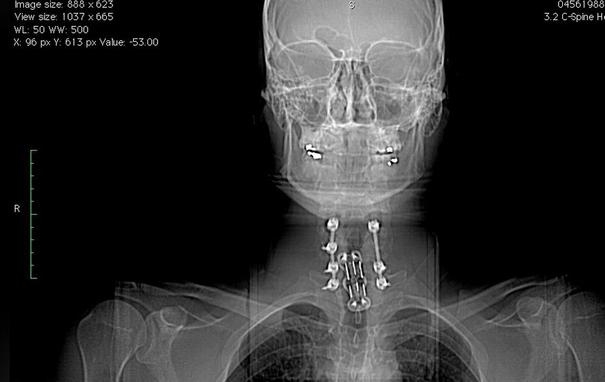 (KUTV) -- A quadriplegic paraglider touring the country who is helping kids with disabilities had his trailer stolen that he calls "home".

It’s not just any trailer; it’s a customized trailer that allows Joe Stone, 33, uses to help others. He is now hoping the public can help him find the stolen trailer.

“Flying, it’s true freedom. I think it is for everybody that way for different reasons," Stone said. “While you’re doing it, you kind of forget about everything else in life, you’re really in the moment.”

“For me the disability goes out the window, it doesn’t matter anymore. I don’t even think about it, it’s not even a thing until I touch down again,” he said.

In 2010, Stone was injured in a paragliding accident and woke up a different man.

Stone suffered a permanent spinal cord injury at the C7 level making him an incomplete quadriplegic, meaning he is paralyzed from the chest down and has impairment in both of his hands. But he wasn’t going to let that stop him from continuing to be active.

“As time went on, I started setting my own goals with hand-cycling, triathlons," Stone said.


He had his sights set in paragliding again. With the help of Project Airtime here in Utah, he was able to soar again.

“We’ve taken the flying with the wheelchair further than anyone of us ever thought it would go," he said.

A few weeks ago, Stone set out on a mission to travel the country, to paraglide as much as he could and to help flight parks become more disability friendly.

“So I just went all in and living in this camper, it’s my home at this point," he said.

A little hot here in Utah, he chose to get a room at the Sandy Marriott Residence Inn. While he was out at Point of the Mountain paragliding Wednesday he returned to find his trailer missing,

“I drove around the corner here and looked and it was gone," he said. “It’s kind of a dirty feeling to know that somebody stepped into your private property like that and took advantage like they did.”

Clothes, computers and filming equipment was in the trailer that was built specifically for Stone.

It would take months for him to even get it replaced.

“These campers that I use are built to order, so it’s not like I can just buy one and it comes off-the-shelves, so to speak," he said.

Stone is now stuck in Utah and will miss a family vacation he’s had planned for more than a year. He said he hopes the people who took his home really understands the impact this has on him.

“I hope they recognize, that even if I don’t get the camper back, that it may be changes their own mindset of what they’re doing," he said.

For more information on Stone’s foundation you can click here or go to joestonefoundation.org

If you’d like to help replace Stone’s trailer or stolen items, there is a GoFundMe set up at www.gofundme.com/replace-stolen-items-for-foundation 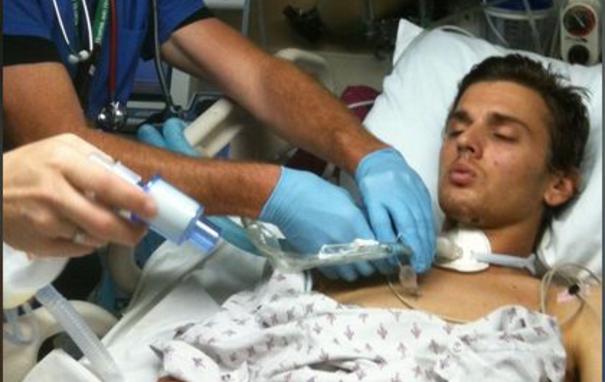 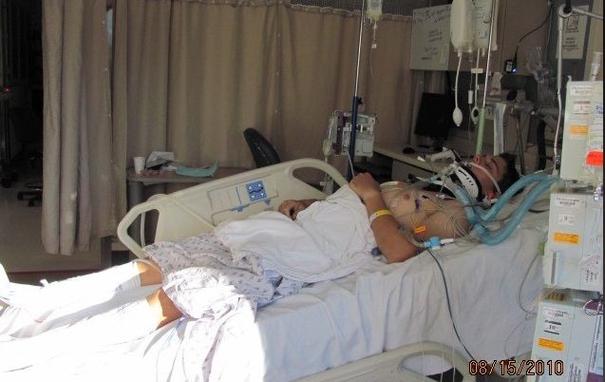 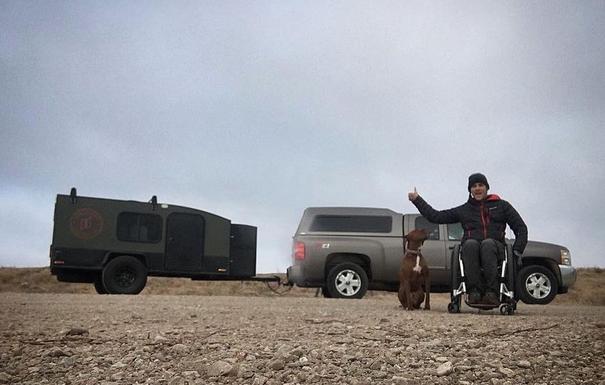 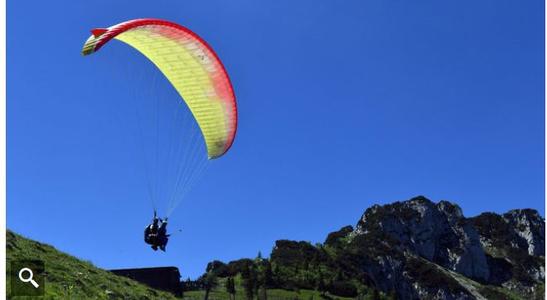 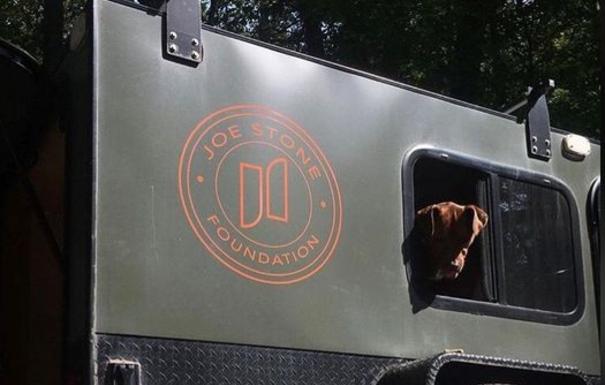 SANDY CITY, Utah - A quadriplegic paraglider from Missoula, Montana, is asking for public help after his trailer and video equipment were stolen from a park in Utah.

Joe Stone, 33, has been using the trailer to visit parks and paraglide across the country, as part of a film project for his foundation to inspire disabled people to explore the outdoors.

Stone suffered a permanent spinal chord injury in a paragliding accident in 2010. He is paralyzed from the waist down and has impairment in both of his hands, KPAX reports.

“So I just went all in and living in this camper, it’s my home at this point,” Stone told KUTV.

Stone said he went paragliding on Wednesday at Utah’s Point of the Mountain and returned to his campsite to find all of his belongings had been stolen.

His clothes, computers and filming equipment were all in the trailer -- and it was all custom-made for him to use, according to a Go Fund Me page set up to help him replace the stolen items.

“In this situation, they (the thieves) didn’t know I was a wheelchair user; they didn’t know I was living out of that," he told KUTV. “These campers that I use are built to order, so it’s not like I can just buy one and it comes off-the-shelves, so to speak.”

Visit Stone’s website to learn more about his foundation.

A Go Fund Me page has been set up to help Stone get back on the road. 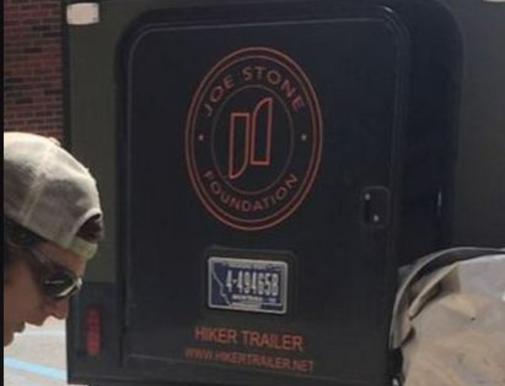 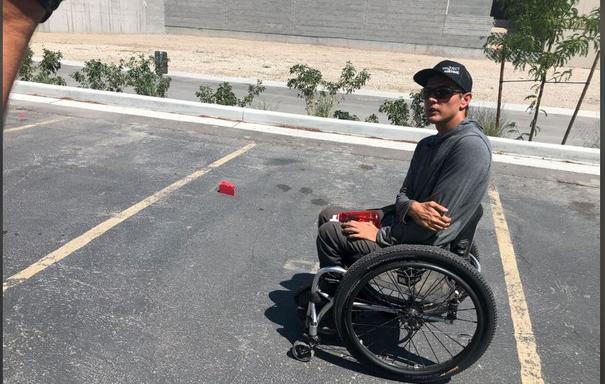 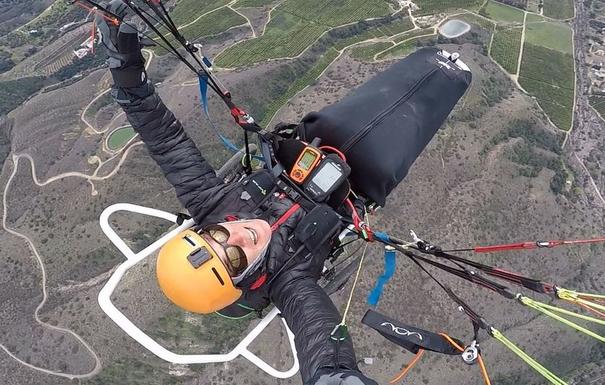 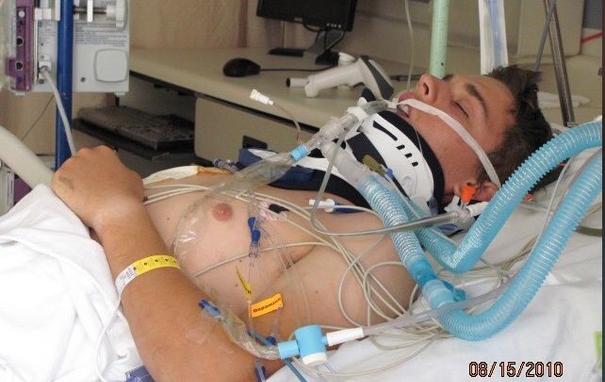 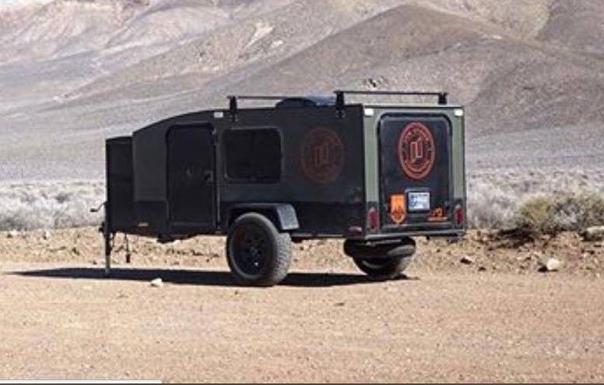 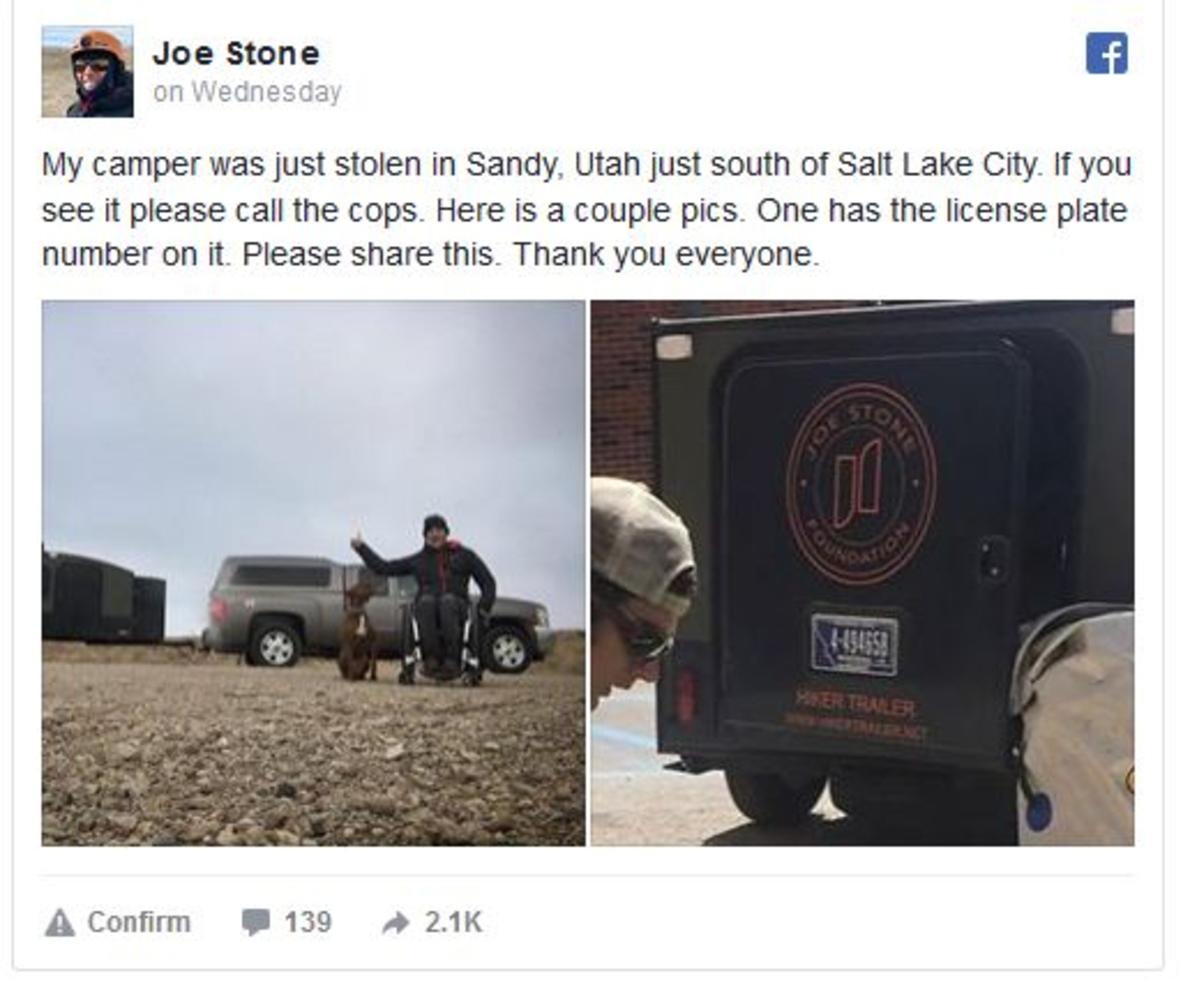 Don't you find it odd that for over 12 years our organization has been self funding ourselves to address why so many trailers in United States Have Been Stolen?

12 States have no registrations...

38 States help people register stolen trailers by simply calling them "Homemade" trailer in order to obtain a registration and license plate to avoid the police pulling them over.

When Will The National Media Tell The Real Story As To Why Trailers Are Being Stolen!  We Ask does it have to take an "Act Of God" to get them to expose the truth?  But If The Russians were stealing trailers everybody would be on it right?