Ladies And Gentlemen Below Is The People Responsible For Allowing A School Sponcered Event To Go On.   It's About Time We Call Out These People And By Doing So Maybe Nextime They will Listen.

The festive atmosphere surrounding Pikeville High School’s annual Homecoming Parade was marred in the hours following the event due to the injury of a child who fell off of a parade float and a traffic jam resulting from numerous vehicle accidents on and around U.S. 23.

Pikeville Police Chief Chris Edmonds told the News-Express that a 7-year-old boy who was riding on one of the parade floats was injured during the Homecoming Parade when he fell off the float and was run over by the wheels of the vehicle. Edmonds said the child, who was on one of the Pikeville Elementary School football floats, suffered a broken leg and was taken to the Kentucky Children’s Hospital at the University of Kentucky, but was expected to recover and possibly return home on Saturday.

The incident happened near the end of the parade route on Main Street in Pikeville between the Pike County Judicial Center and the RH Group building which houses BB&T Bank. Edmonds said the preliminary investigation into the incident indicates it was “a pure accident.”

“As far as we’ve been able to gather, is just an unfortunate accident,” Edmonds said. “We’ve looked at surveillance footage from the judicial center and speed is not a factor and there doesn’t appear to be any negligence on the part of anyone, including the child or the driver. The child doesn’t appear to be misbehaving in any way from what we can tell.”

Edmonds said he hopes spectators may have caught the child’s fall on camera and will share the footage with Pikeville Police.

“We are seeking parents who may have been videoing their child who may have caught this on video so we can see what happened,” Edmonds said. “We hope they’ll share that with us so we can figure out what led to this happening so what we might be able to take some steps to prevent it from happening again.”

After the conclusion of the parade and the response to the injured child, first responders in Pikeville found themselves responding to numerous other incidents, at the same time.

Edmonds said in the hour following the parade, Pikeville Police and Pikeville Fire-EMS responded to five separate vehicle crashes in the city. Edmonds said three of the crashes resulted in injuries and a total of seven people were taken to Pikeville Medical Center via ambulance with non-life threatening injuries.

One of the wrecks, which occurred at the intersection of U.S. 23 and Ky. 1426/Bypass Road near Holiday Inn Express, resulted in five people being transported to the hospital and blocked southbound traffic on U.S. 23 and traffic on Ky. 1426 attempting to enter the highway. Another crash occurred near the entrance to Keyser Heights on U.S. 23 just north of Pikeville High School. Northbound traffic was partially blocked due to that crash which, Edmonds said, resulted in one person being transported to the hospital.

Another crash resulted in another person being taken to PMC and two other non-injury collisions occurred, Edmonds said, but information regarding the location of those wrecks was not readily available.

“All at one time yesterday, we had every ambulance in the city with patients,” Edmonds said, adding that the city’s first responders stepped up to the challenge.

He said a group of off-duty firefighters “took it upon themselves” to step in and assist.

“We had several firemen in our workout facility who took it upon themselves to bring an ambulance to Main Street to assist the injured child,” Edmonds said. “I really have to praise these guys. They stepped up when they heard the calls coming in were there when they were needed.”

Edmonds also commended parade-goers who either witnessed or were near the incident involving the child.

“I really want to compliment people in the parade area on Main Street, as well,” Edmonds said. “When the child was injured, they kept their composure and attended to the child until we could get there. They walled-off the area and they stood back and let us do our jobs. It’s great to see a community keep their composure like that and work to help an injured child.

What Do You Do When You Testify In Front Of The NTSB About Unsafe
Hayrides, Parades And Passenger Vehicles That
Tow Trailers And Nobody Listened To The Whistleblower?  Click Here

Traffic backs up behind one of the wrecks which snarled traffic Thursday evening in Pikeville. The wreck was one of six incidents to which Pikeville police and fire responded following the annual Homecoming Parade. 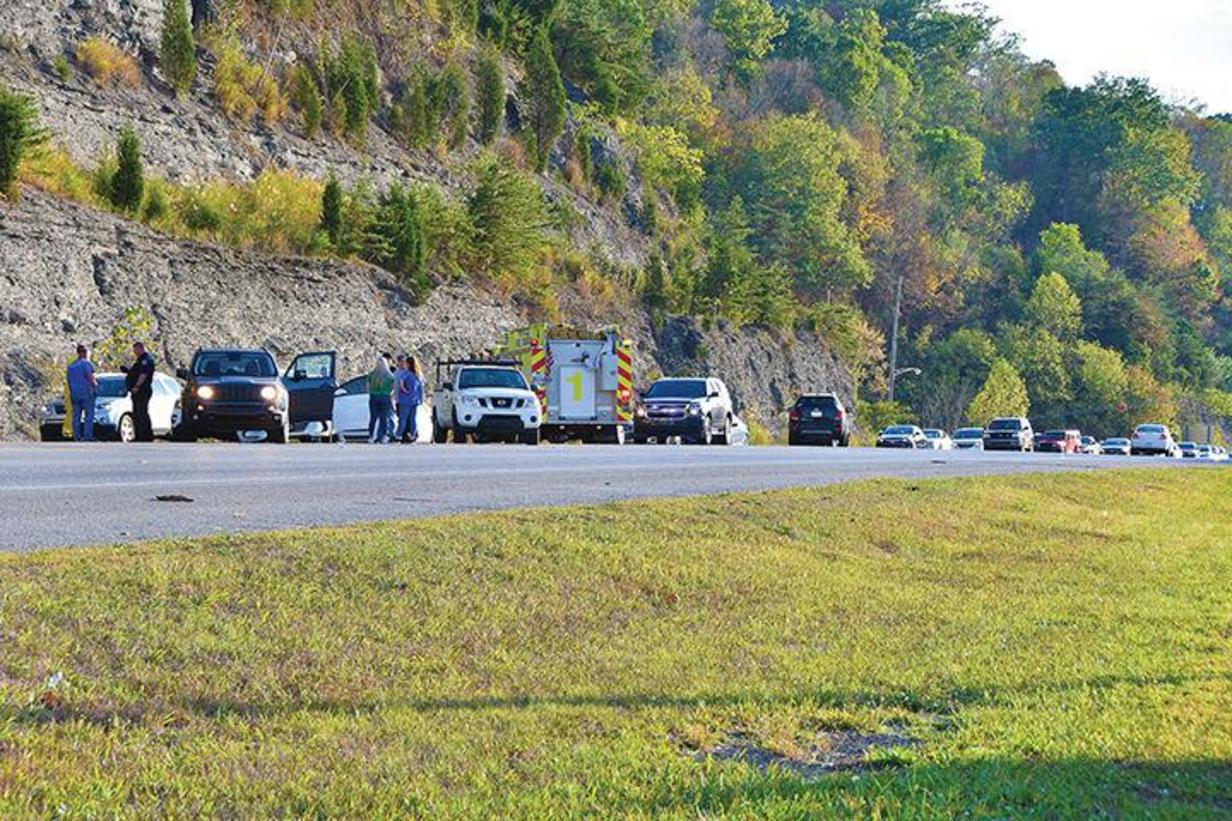 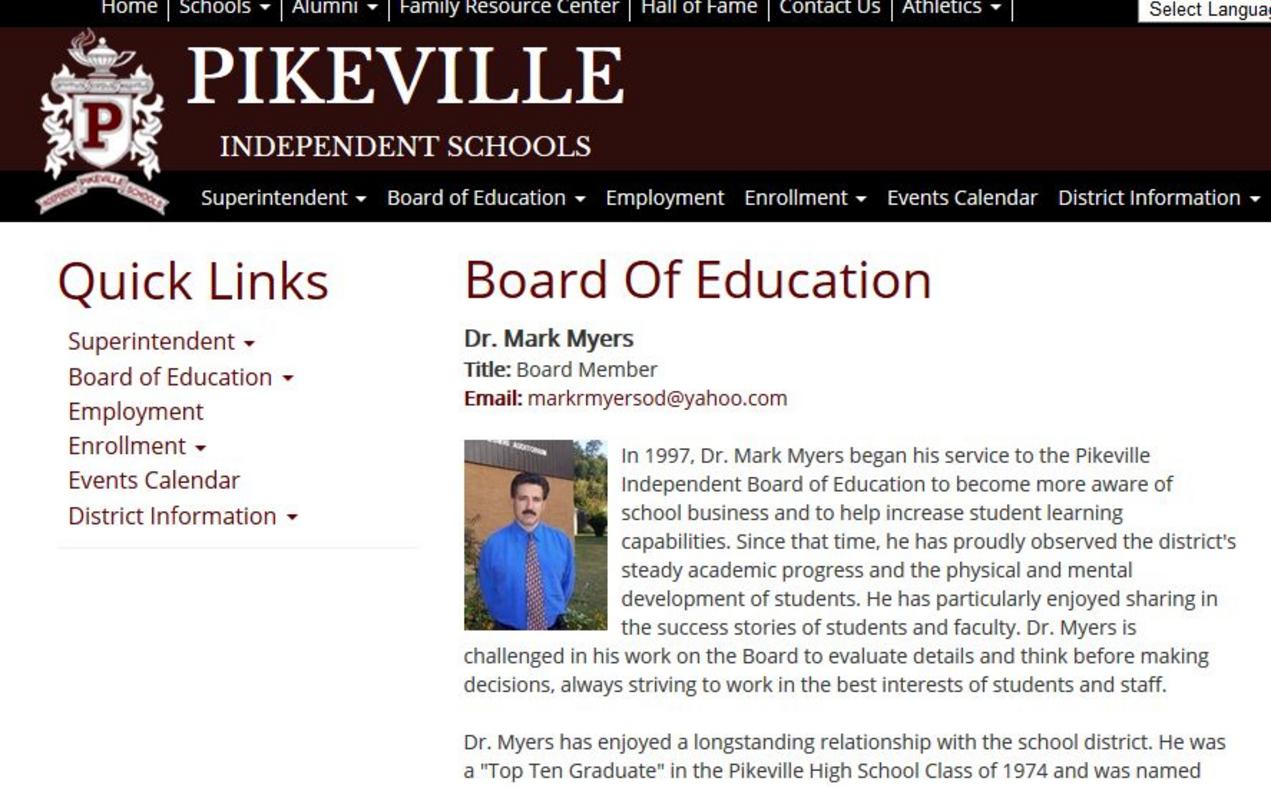 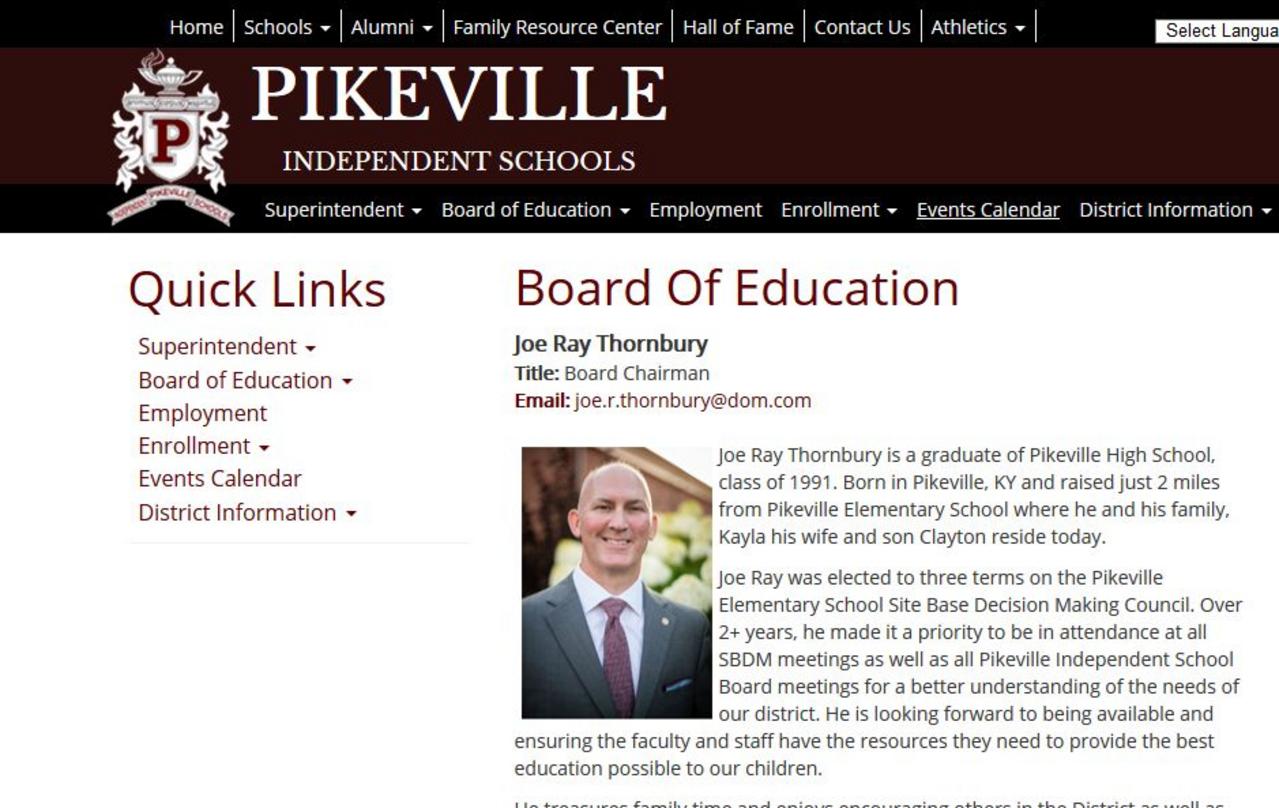 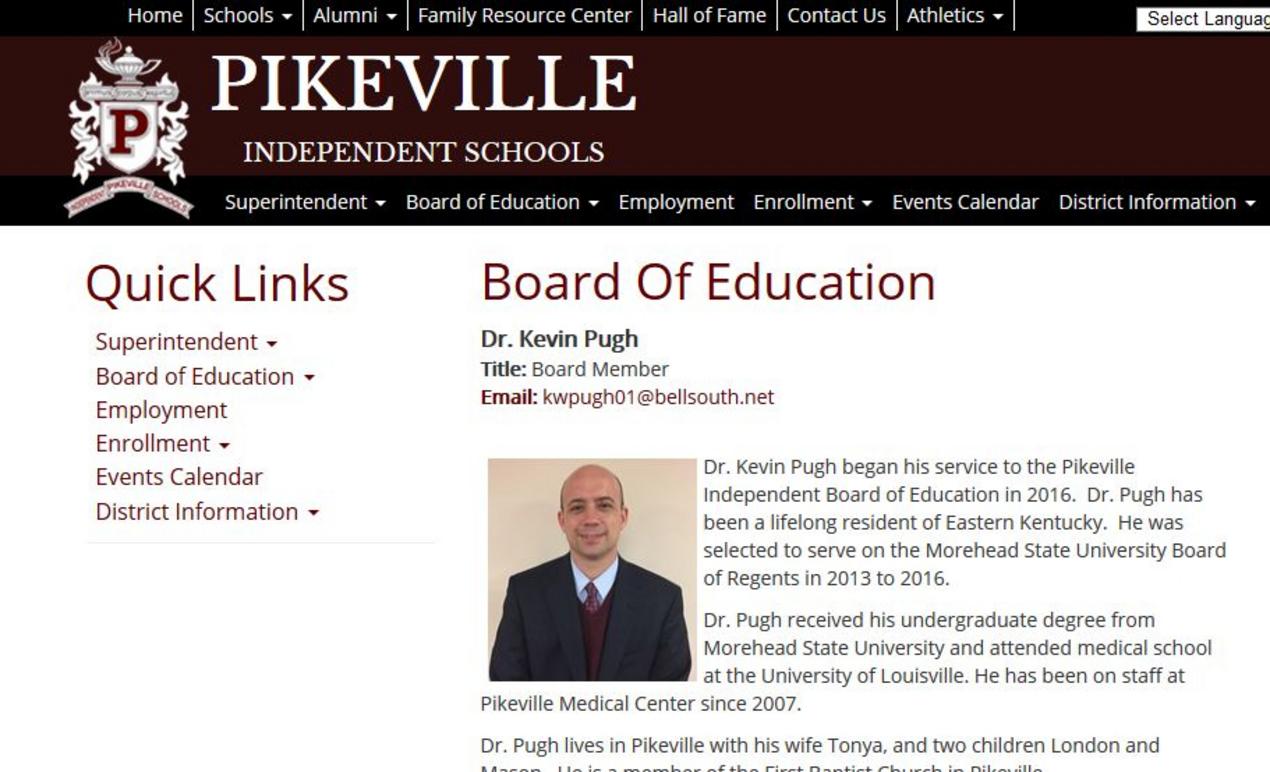 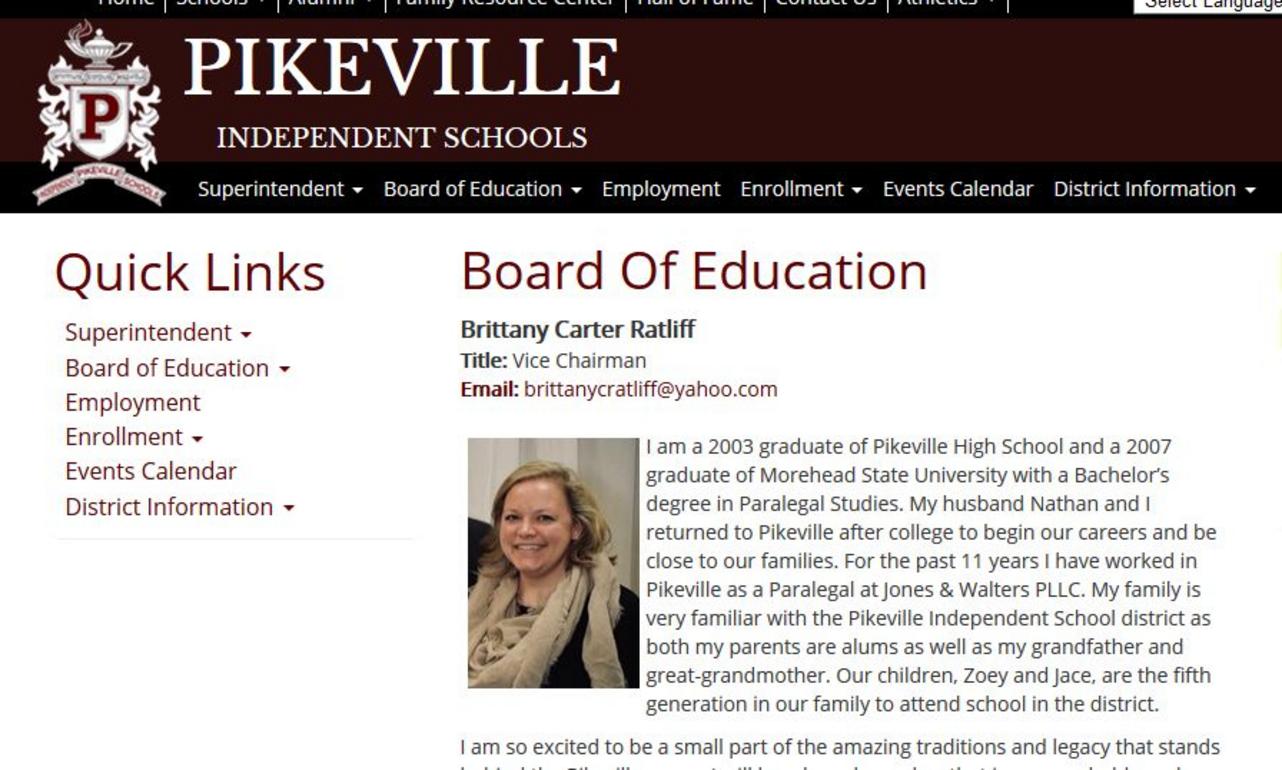 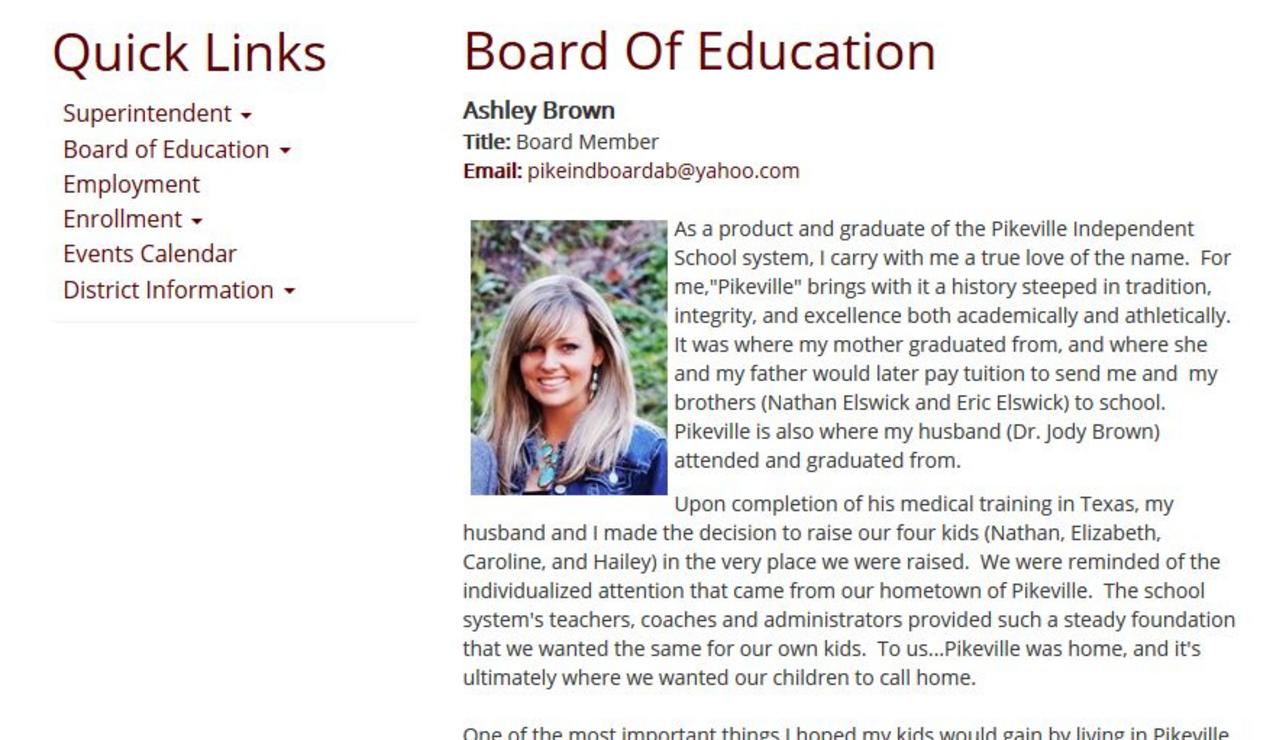