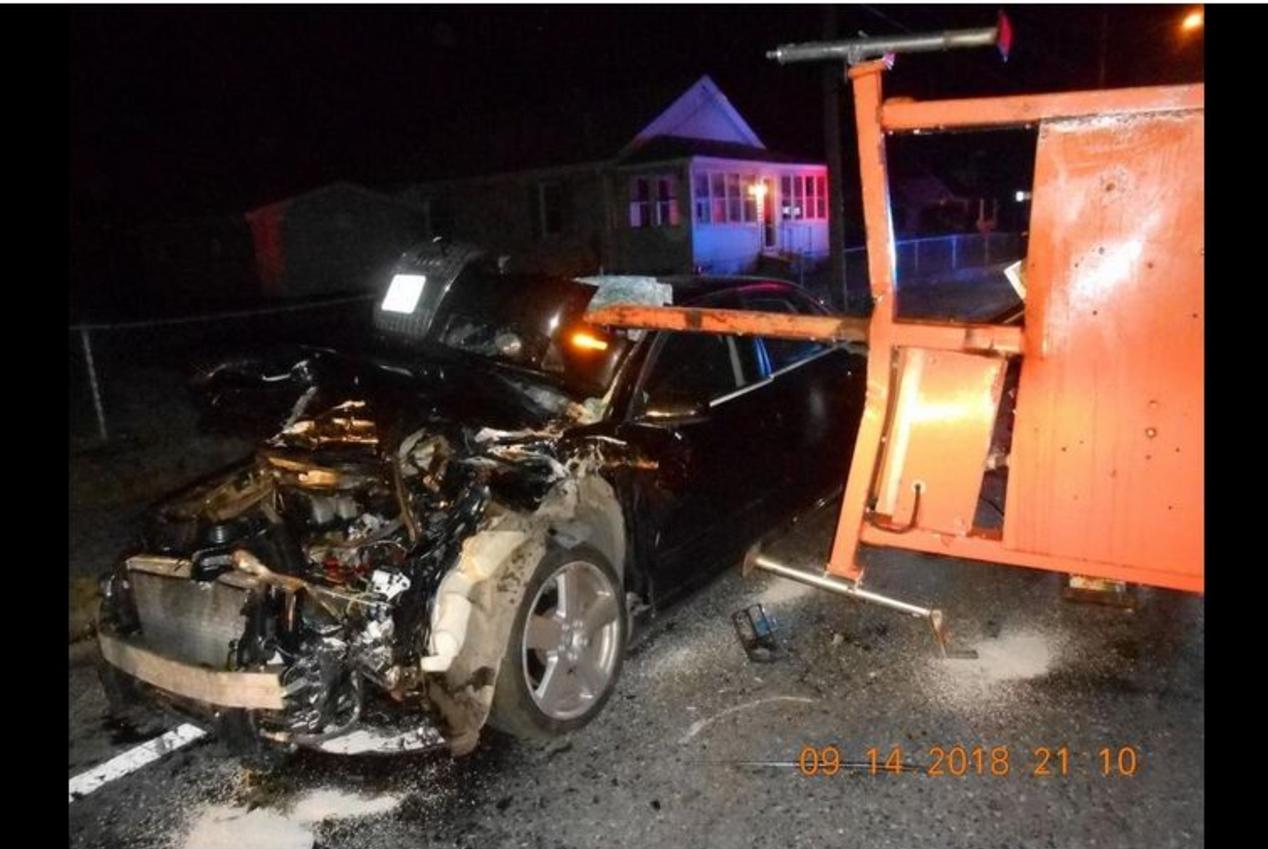 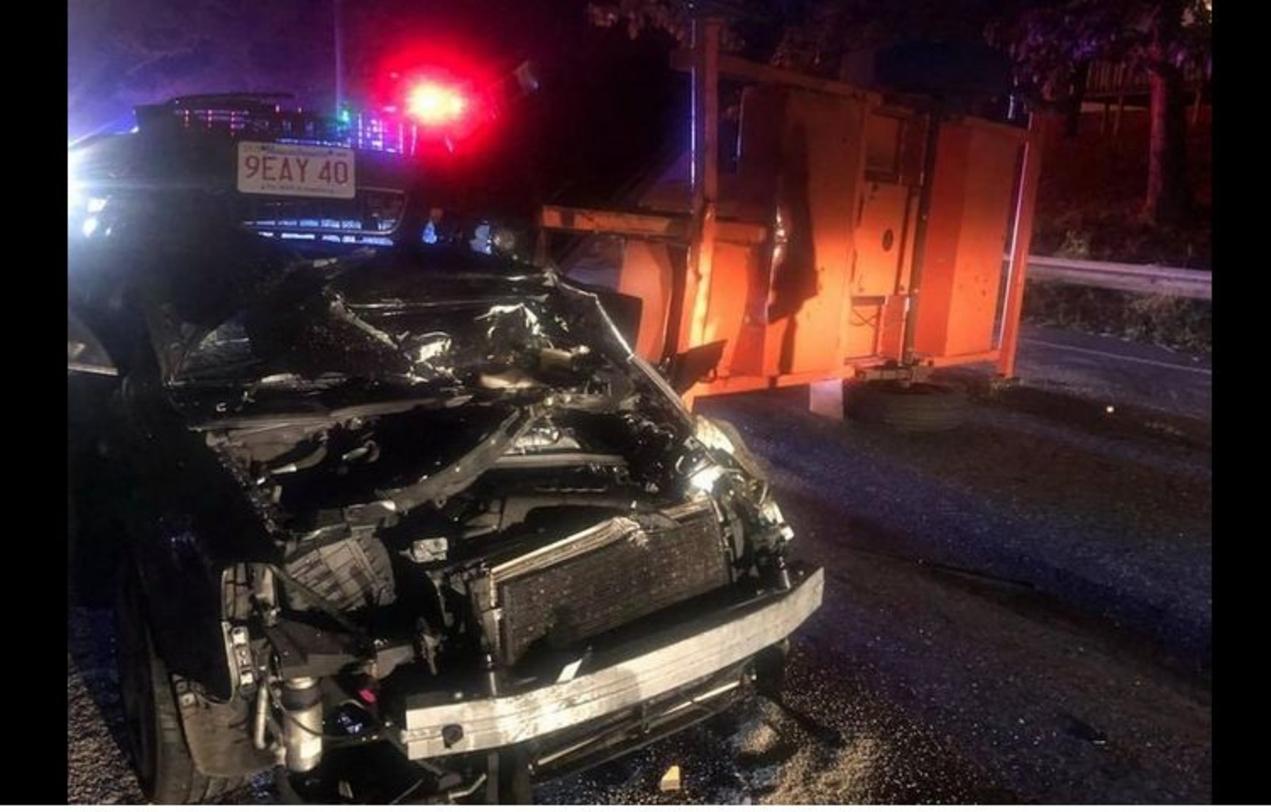 OXFORD — A trailer that came loose from the pickup truck that was towing it slammed into a car headed the other way on Main Street Friday night, injuring the driver of the car, according to a press release from Officer Kevin R. Mercier.

Police received multiple 911 calls about the crash around 8:45 p.m. Friday.

The accident involved a 2017 Ford F-150 pickup truck registered to Pacella Enterprises Inc. of Foxboro, which was towing a variable message board via a ball hitch. The driver of the truck was Richard M. Pacella, 44, of Foxboro, police said. He was headed south on Main Street (Route 12) near Turner Road when the trailer came loose.

Keith J. Garvey, 42, of Oxford was driving north on Main Street at the time, and his Audi was hit by the runaway trailer. Mr. Garvey was taken to UMass Memeorial Medical Center — University Campus.

Mr. Pacella was issued a civil citation for failing to secure the safety chains on the message board, Officer Mercier said.

Sign up for daily e-mail
Wake up to the day’s top news, delivered to your inbox

Why was this employee not educated on how to tow.

Who is the Insurance Company?

Who was their company employee in charge of safety?

What is the law if a police officer sees a person  towing a trailer with no safety chains?