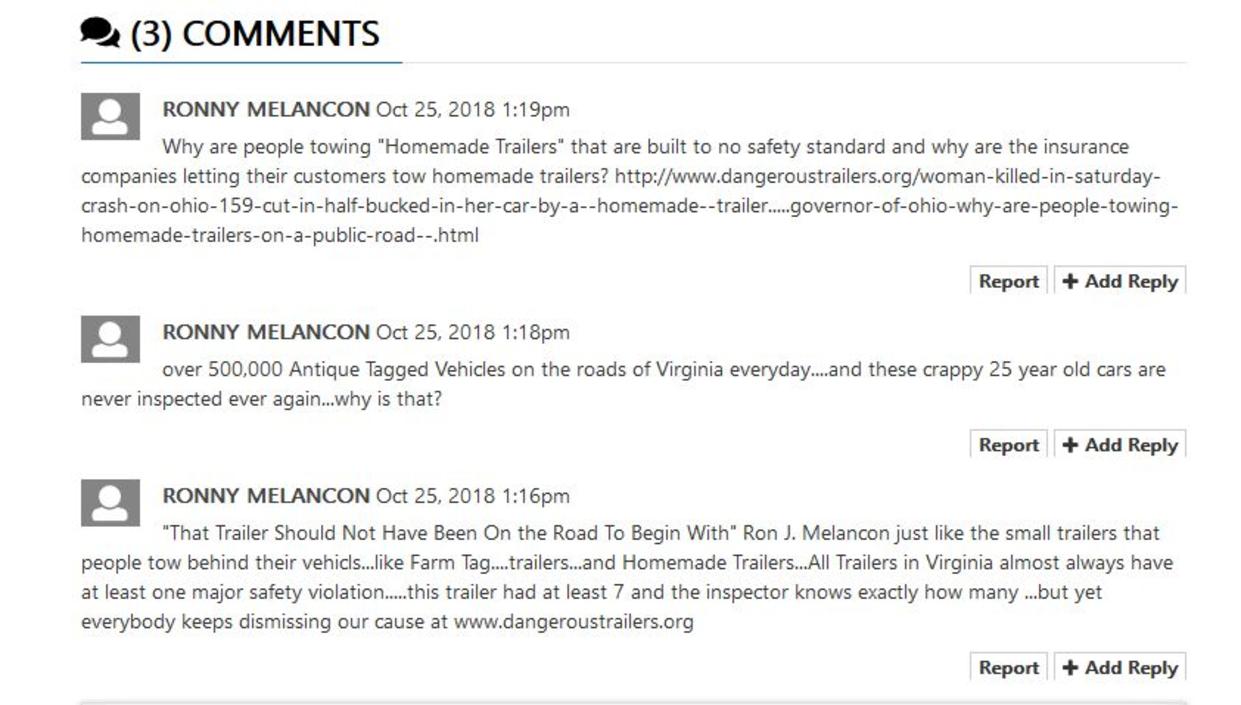 The question must be asked....why was the trailer on the road?  With so many safety violations?

I know of at least 7 violations and we will await the "Real Report"  if they ever disclose it.

A truck driver was arraigned Tuesday in connection with a crash that killed Hanover Fire-EMS Lt. Brad Clark after he responded to an accident scene on Interstate 295.

Lester Lewis Labarge, 49, of California, Md., appeared in Hanover General District Court on a reckless driving charge in connection with the Oct. 11 accident that happened during Tropical Storm Michael.

Labarge said little during the hearing where Judge Hugh S. Campbell set a March 21 court hearing in the case. The truck driver declined to comment after his court appearance.

Clark, a 43-year-old Mechanicsville man, and three other firefighters were struck during the 9 p.m. crash on I-295 just north of the Meadowbridge Road-Pole Green Road exit, according to the Virginia State Police. They were outside their fire truck, which had its emergency lights on, when Labarge's southbound tractor trailer rear-ended the fire truck that was stopped at an accident scene in the far left lane and shoulder, according to the state police.

Two firefighters were taken to the hospital with life-threatening injuries. One of them is now recovering at home while the other is in stable but serious condition, Hanover fire officials said this week. A fourth firefighter was treated for minor injuries at the scene, the state police said.

In addition to the reckless driving charge, which is a misdemeanor, Labarge is facing a traffic infraction that accuses him of having inoperative brakes. Labarge was served summonses and was not arrested, so no booking photo was taken, said Sgt. James Cooper, a spokesman for the Hanover Sheriff's Office.

In addition to the reckless driving charge and the inoperative brake citation, state police have said that additional charges are pending.

The Stephen Siller Tunnel to Towers Foundation announced this week that they are raising money to pay off Lt. Brad Clark's mortgage through a fundraising campaign that can be found at www.crowdrise.com.

Clark was honored at a memorial service at Meadow Event Park in Doswell that was attended by emergency officials from Virginia and beyond. In the days following the memorial service, Bob Clark, Brad Clark's father, who is a retired Henrico fire battalion chief, released a letter to the community thanking them for their support.

"As you can imagine, our family is devastated that our son, who was a husband, father, brother, uncle, nephew, cousin, and friend to so many great people, is no longer with us," Brad Clark's family wrote. "He died doing what he so dearly loved. We are so heart broken about his crew. We love you guys so much, and we will be here for you. Yes, Brad is surely missed, but we believe his legacy will apparently last for a while."

Read the full letter from the Clark family here. 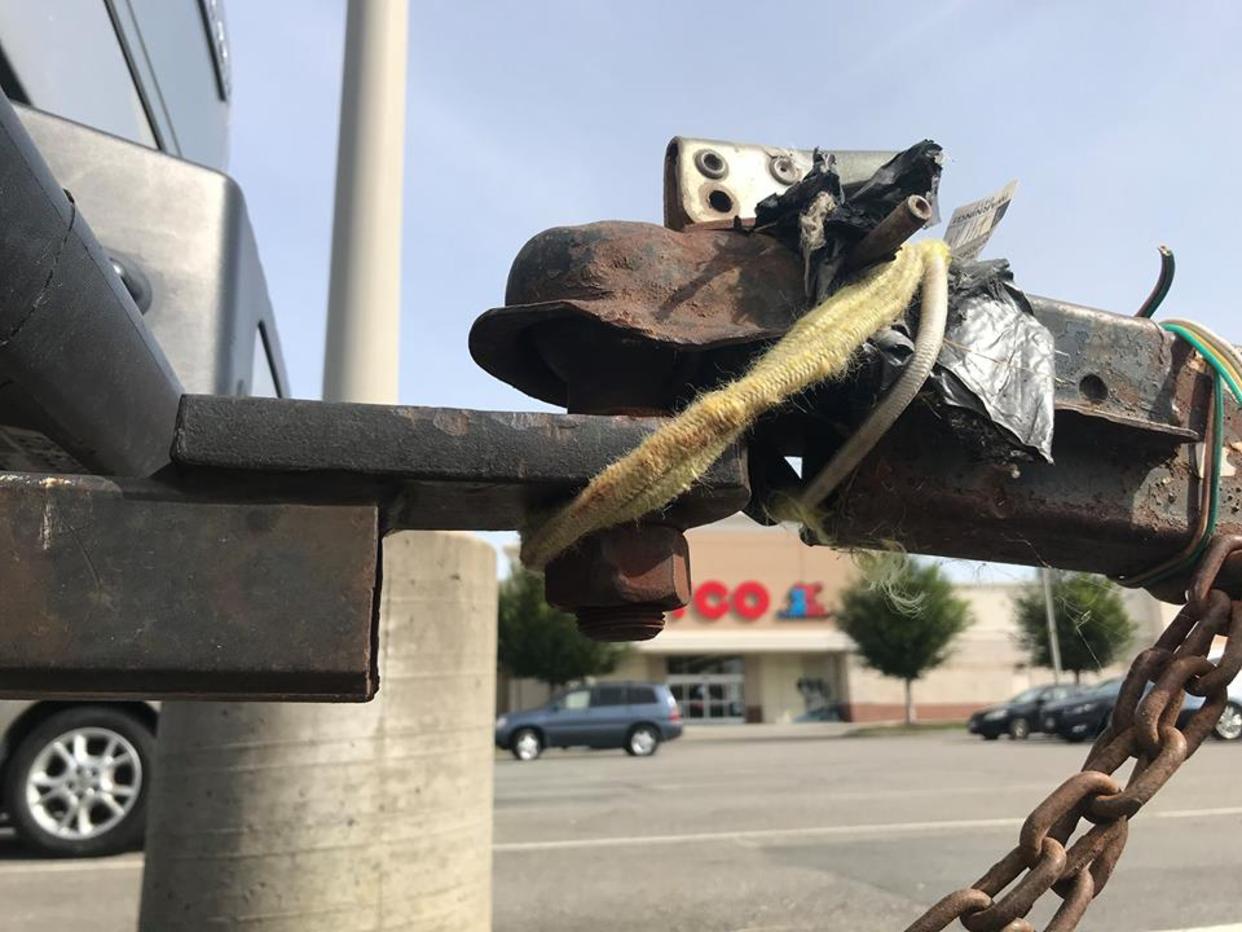 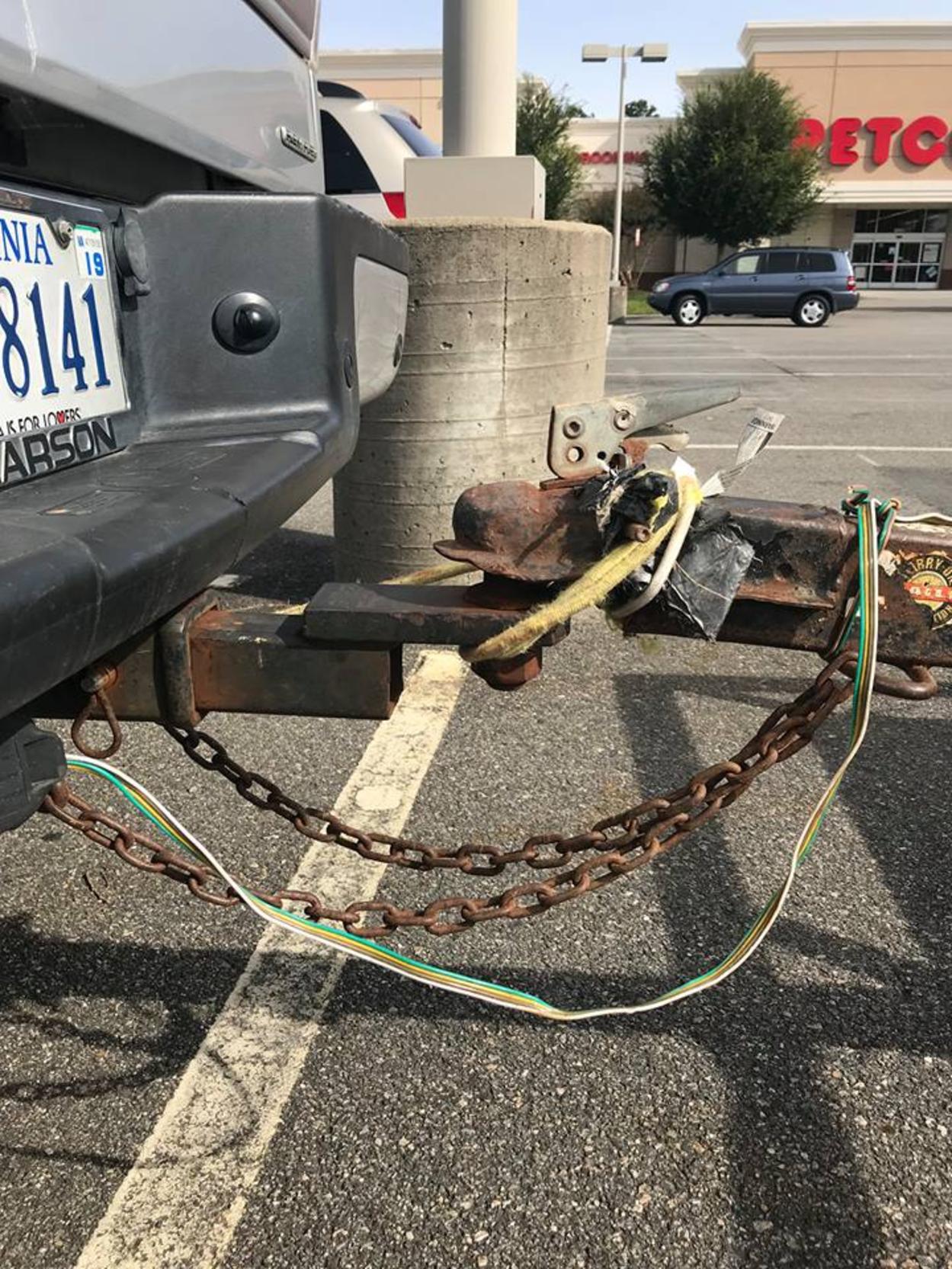 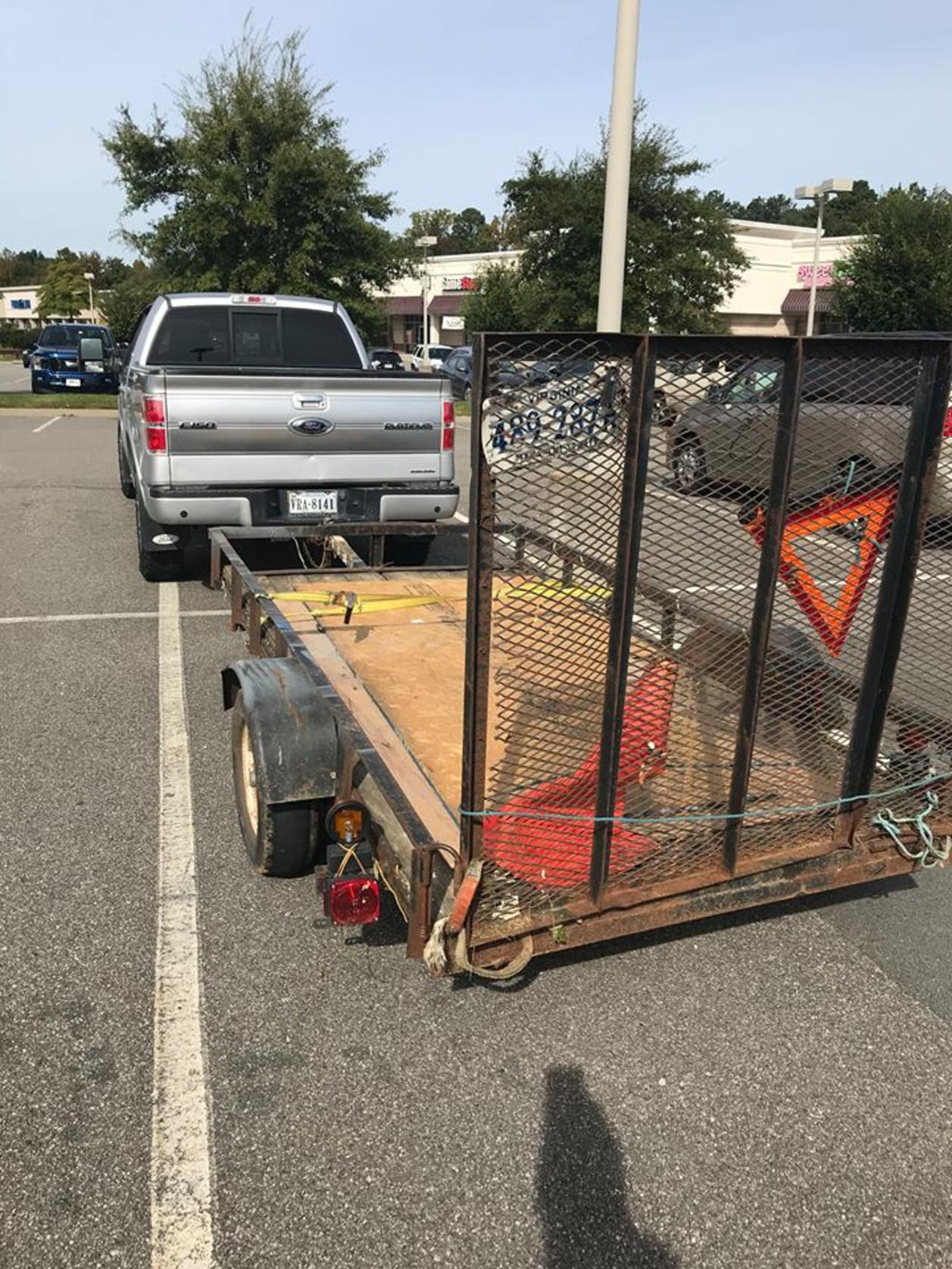 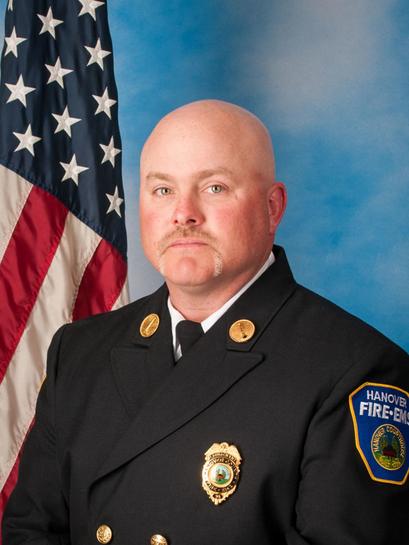 The Governor Of New York Stated

A Truck Driver Towing a trailer in Virginia.......that killed a firefighter  don't you find it odd the Governor Of Virginia has not said these words?

Why is he not addressing the facts:

Over 40% of all trailers big and small ones will have at least one major safety violation in Virginia.

Our data proves it.

Antique Tags On Vehicles over 25 years old never inspected ever again over 500,000

Utility Trailers over 3,000 with no breakaway cable

So why is everybody trying to destroy our cause?

We are pointing the finger directly at the Governor Of Virginia for his total disreguard for trailer safety in the Commonwealth. 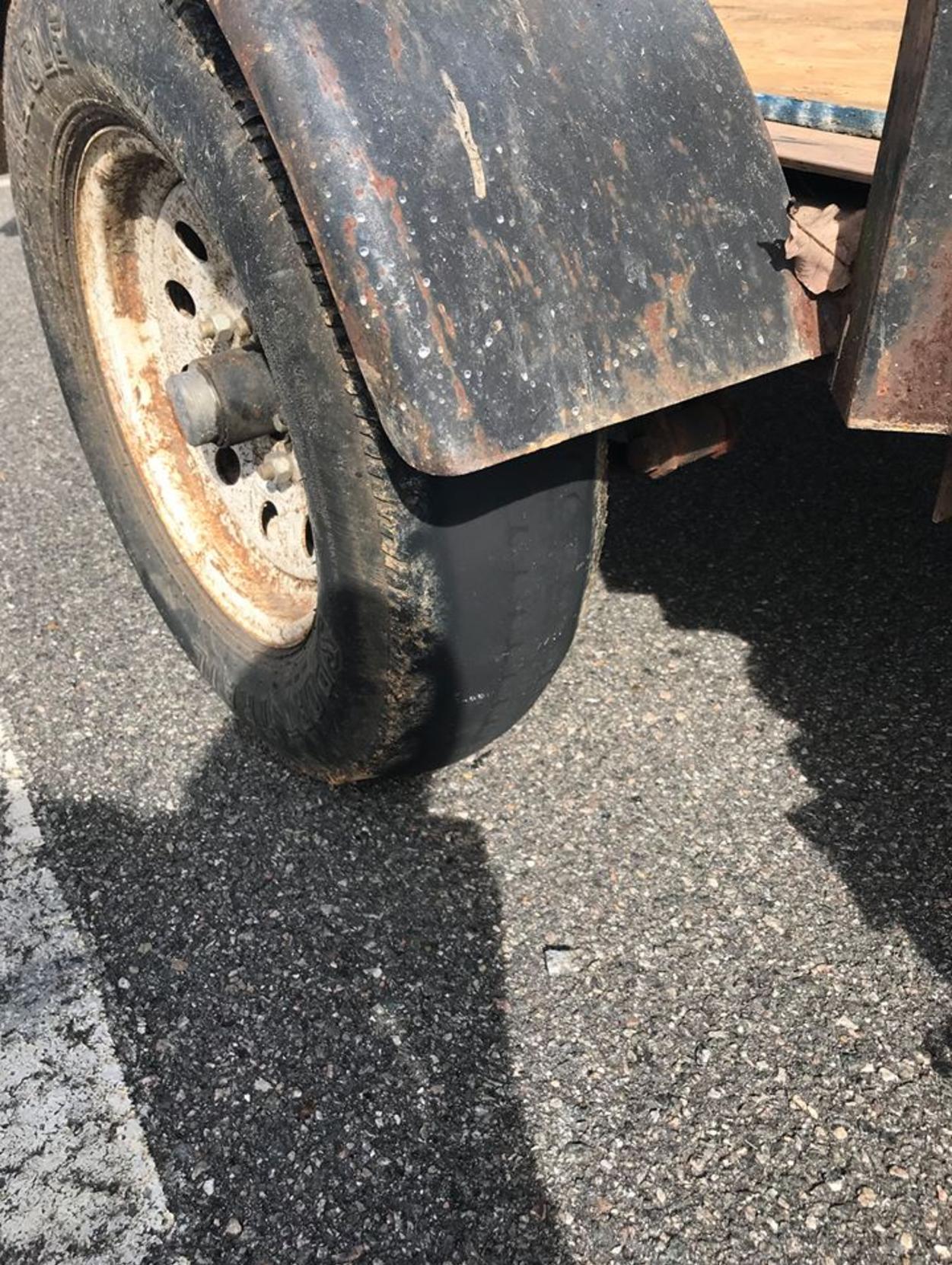 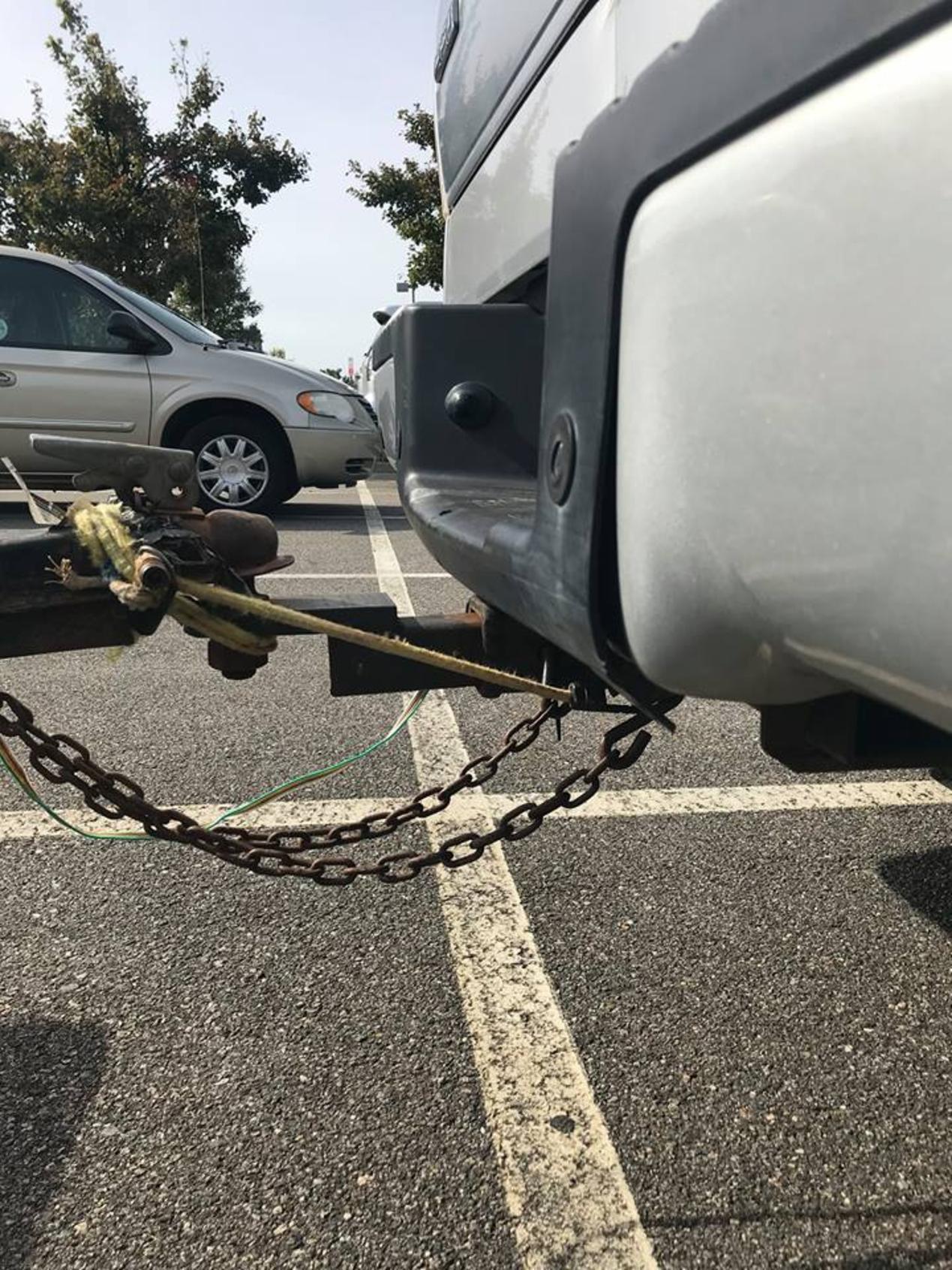